The Amish Project: International Collaboration During the Pandemic 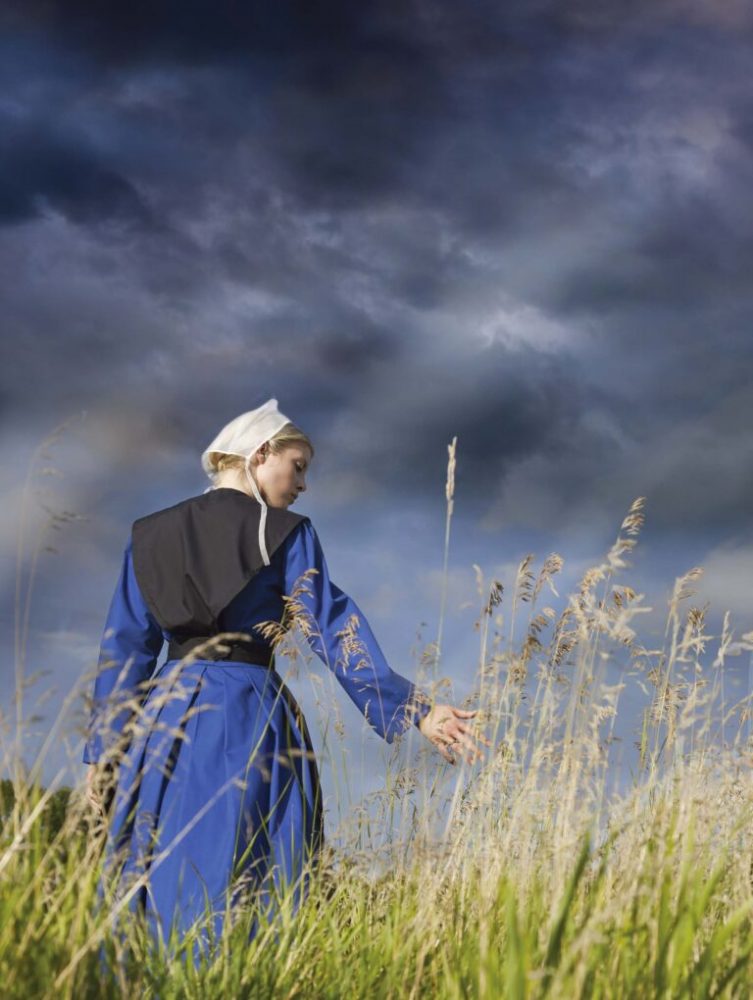 Lou Binder, Nikki Hartman, and Adam Mendelson, will discuss the unique collaborative process that unfolded while working on a production of Jessica Dickey’s, The Amish Project, in Munich, Germany, during the pandemic years 2020 – 22.

The international collaboration between UMBC Associate Professor of Theatre Nikki Hartman and Director of the Munich Film Akademie (MFA) Lou Binder, began in 2019 on the production of The Amish Project. Originally intended to open in Munich during the summer of 2020, the production was postponed due to the Covid-19 pandemic. With the world’s gradual re-opening in 2022, The Amish Project was re-envisioned for a new theatre and a very different, post-pandemic audience. Embracing the challenges of designing theatre internationally, the production team, which now included UMBC Theatre lighting and sound designer Adam Mendelson, began working with the Pepper Theatre months prior to arriving in Munich. With an international cast of actors from Croatia, the Netherlands, Switzerland, and Germany, rehearsals began in the Régisseur’s Studio at the Munich Film Akademie in June 2022.  Running August 4 – 6, 2022, the production was poised to move into the Pepper Theatre for tech and dress rehearsals when it had to be postponed once again due to cases of Covid-19.