The New Death of Cinema: Shifting Landscapes of Theatrical Presentation 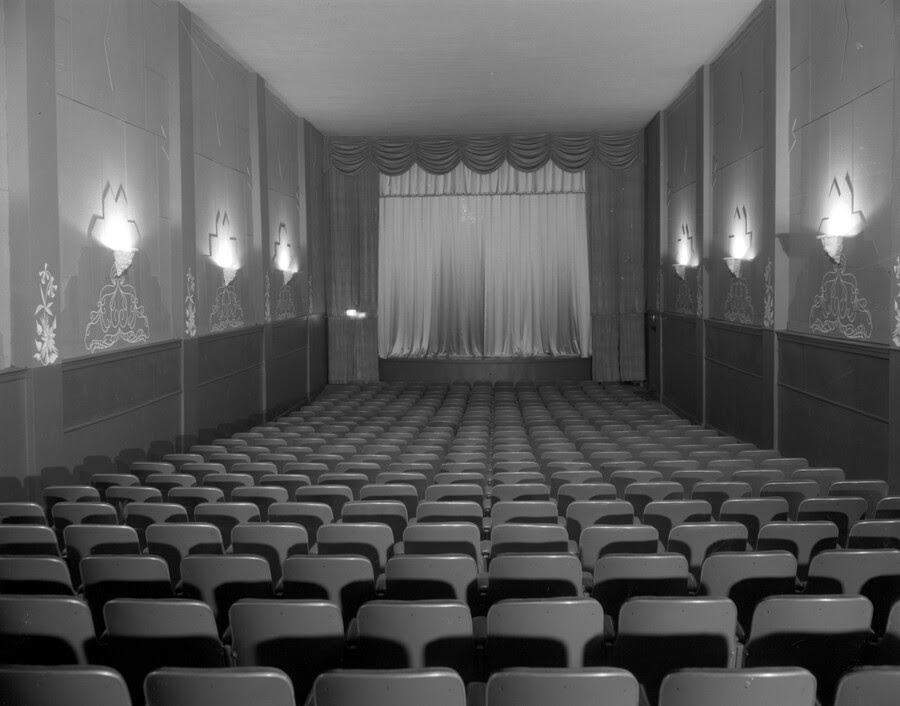 Throughout its 120+ year history, the industry of filmmakers and exhibitors have adapted to, and taken chances on, technology. From COVID-19, to the conversion to digital projectors in the early 2010s, to the loss of audience attendance due to television in the 1950s, to theaters converting to sound 90 years ago, the movie (theater) industry has constantly re-invented, re-structured, and re-organized to become a staple of modern life. Join a conversation about the shifting landscape of theatrical presentation, from the early 20th century to today.