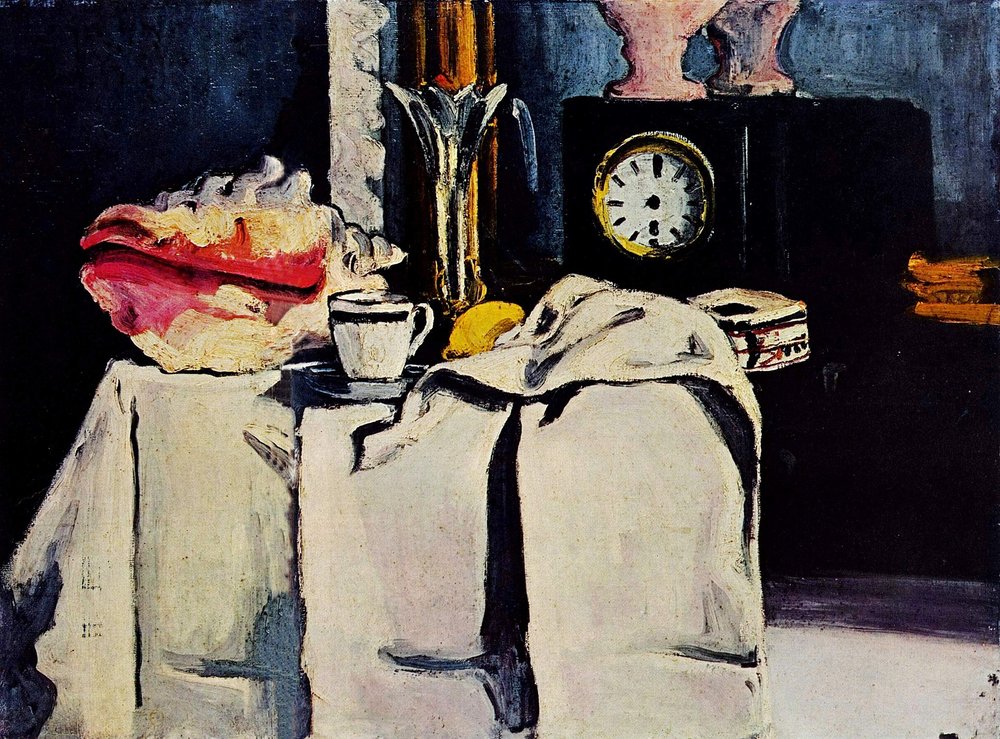 About this series: Paul Cézanne and the Art of Seeing

Widely considered as the “Father of modern art”, Paul Cézanne broke away from the artistic tradition by a new way of seeing – and painting, turning even the most mundane of objects into phenomena worthy of wonder.

As an artist, he drew on a number of different sources of inspiration. Though his work opened the path for the 20th century avant-garde, he was deeply invested in the visual culture of the past, especially the art of the old masters. Like other artists of his generation, he was also interested in capturing the fleeting impressions of the world. At the same time, his focus on forms as solids, his use of large planes of color and light, and his sensitivity to multiple viewpoints quickly set him apart from the Impressionists. Furthermore, despite his ever more pronounced tendency towards abstraction, he remained connected to the “real”. As he noted concerning his goals, “painting from nature is not copying the object,” but rather, the realization of “one’s sensations.”

With this five-part series, we consider the groundbreaking approach of Paul Cézanne in order to gain a fuller appreciation for that new way of seeing – and how it helped him forge a completely new way of representing the world.

In the first lecture, Georgievska-Shine explores Cézanne’s self-fashioning as an artist, taking into consideration his personal background and Provencal identity.

Still Life and the Transformation of the Ordinary

Cézanne and the Human Figure: from Portraits to Abstractions

Cézanne and Nature – Change and Permanence

Cézanne’s Legacy on later Artists – from Picasso to Jasper Johns