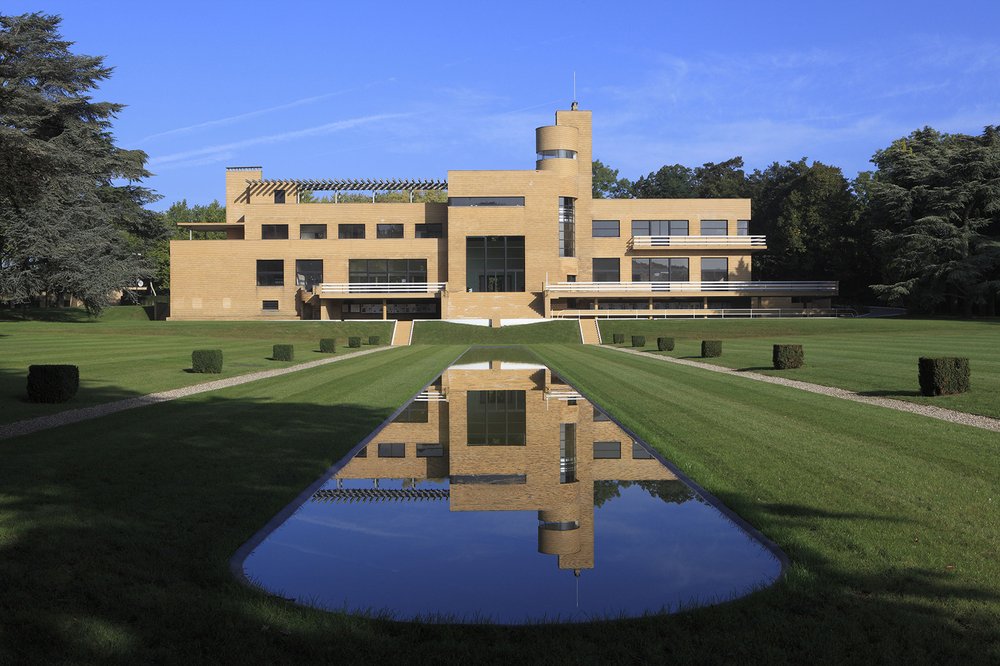 The architect, urbanist, professor and designer of furniture, costume, movie sets, commercial and residential interiors, Robert Mallet-Stevens (1886-1945) is in some ways one of the least known cultural figures of the French “entre-deux-guerres.” As both theoretician and practitioner he revolutionized the design of his era as much as his more famous rival, Le Corbusier. Less austere and less doctrinaire than Le Corbusier but also less sleek and “posh” than his Art Deco colleagues he created an architectural look that strikes a perfect balance between the radical ideals of the modern school and the expensive luxuries of Art Deco. In our lecture we will examine Mallet-Stevens’ collaboration with some of the great creators and patrons of the age: the couturier Paul Poiret, the Surrealist patrons Charles and Marie-Laure Noailles, the cinema director Marcel Herbier, the designer Eileen Gray and more. We will also focus most particularly on his two architectural masterpieces: the villa Noailles in Hyères (1923-25) and the villa Cavrois in Lille (1929-1932).