A Farewell to Urbanite 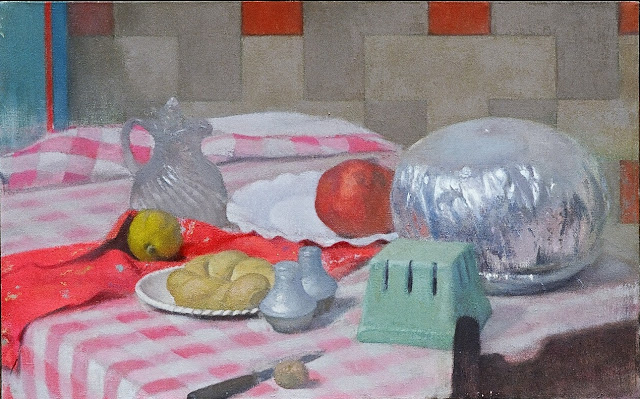 Painter Lennart Anderson will present a slide talk on his work on Wednesday, Oct. 10 at The Johns Hopkins University.

Anderson’s talk, “On Painting,” will begin at 5:30 p.m. in the Arellano Theatre, Levering Hall, on the Homewood campus at 3400 N. Charles St. in Baltimore.

Anderson, 84, along with Philip Pearlstein and William Bailey, is widely regarded as one of the elder statesmen of American representational painting. His luminous still lifes, elegant figure compositions and atmospheric landscapes can be found in the permanent collections of the Hirshhorn Museum, Boston Museum of Fine Arts, Whitney Museum, Cleveland Museum of Art and the Brooklyn Museum. A member of the American Academy of Arts and Letters and an associate of the American Academy of Design, Anderson has received the Guggenheim Fellowship, grants from the National Endowment for the Arts and the Tiffany Foundation, and the Rome Prize, among numerous other awards. He has taught at Yale, Columbia and Princeton University, the Pratt Institute, the Art Students League, the New York Studio School and Brooklyn College, where he is a distinguished professor emeritus. Anderson lives and works in New York City. He is represented by Leigh Morse Fine Art, where his work was exhibited earlier this year.

To see more of Anderson’s work, go to: http://www.lennartanderson.com/index.html