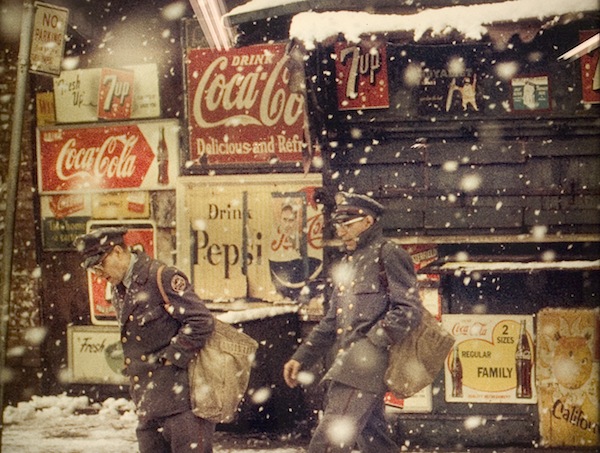 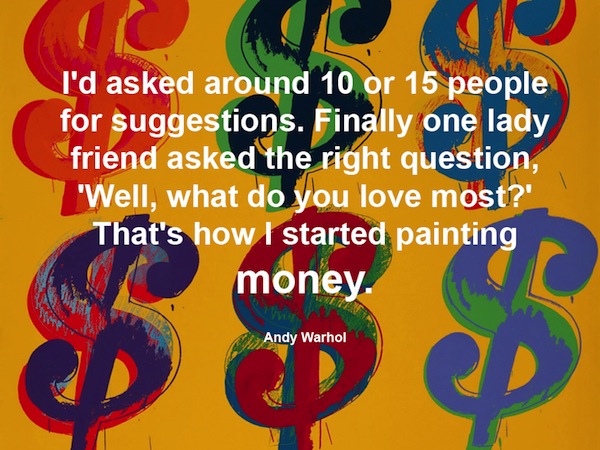 Why Voting with your Credit Card Matters: The Pow [...] 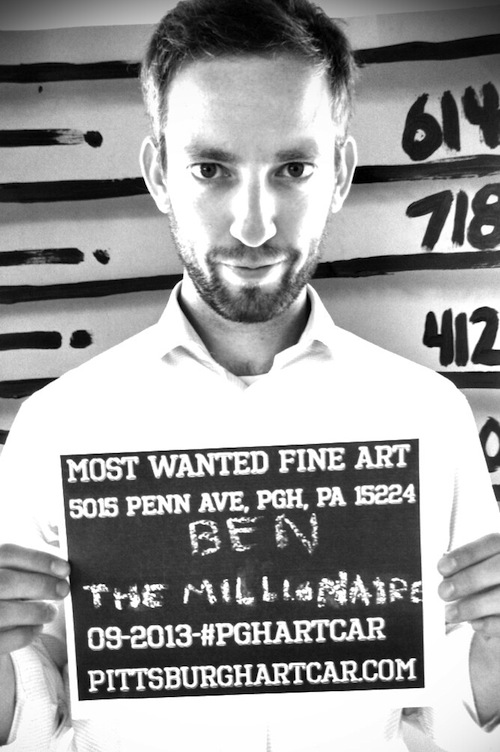 Ben Stone, a native Baltimorean, is a city planner, designer, and occasional artist. He holds a Bachelor in Fine Arts from the School of the Museum of Fine Arts, Boston, a Bachelor in American Studies from Tufts University, and a Master in City Planning from MIT, where he focused on land use planning, urban design, and cultural policy. Ben last served as an architectural designer/planner for the Baltimore Development Corporation, working on revitalization projects in Baltimore’s Middle Branch, Central Business District, and Station North.

Joining Station North Arts & Entertainment, Inc. in August of 2011, Ben now serves as the organization’s Executive Director, managing, promoting, and supporting activities in the state-designated Station North Arts & Entertainment District. Recent Station North projects include the Open Walls Baltimore street art festival, the transformation of the Chicken Box and Ynot Lot from vacant spaces into productive arts spaces, the Artist and Neighborhood Change conference, and dozens of performances and exhibitions across the District. Ben is a co-founder and treasurer of D center Baltimore, a member of the Central Baltimore Partnership’s Steering Committee, and a frequent collaborator with central Baltimore’s universities and community associations.

Obsessive Collections: I save my name tag from every event I’ve attended and add them to a giant hanging mobile in my office. The mobile serves as a decent visual summary of my professional life.

Coolest Place You’ve Ever Lived: I survived two holiday seasons living on Hampden’s miraculous 34th Street. No, the BGE bill doesn’t go up, and yes, the crowds become annoying pretty quickly, but it’s worth it.

Favorite Food to Eat at Home: Shakshuka, black bean and sweet potato empanadas, vegetable tempura, and bowls of cereal, usually not at the same time.

Favorite Food to Eat Out: The tofu curry at Mekong Delta is sublime. I’ve had it so many times, that I don’t even need to order anymore- they know why I’m there. I’m not even sure if they have anything else on their menu.

Favorite Beverage of Choice: At home: Cold brew coffee. Out: anything Russell decides to serve me at the Windup.

Favorite Baltimore spot to hang out: The aisles of LA mart, Baltimore’s best grocery store. LA mart has an amazing selection of hard to find produce, and products from all over Central America, South America, and Asia, all cheaper than any other grocery store in Baltimore. The only drawback is that it’s located all the way at the southern edge of the city in Lakeland.

Pets: I’ve had a stuffed animal named Badger (he’s a badger) for the past 30 years. He asks very little of me.

Favorite Artist, Living or Dead: Yesterday my favorite was Chip Thomas, today it’s John Zorn, tomorrow might be Royale de Luxe. It changes frequently depending on my mood and the artists I meet.

Movie that Sums Up the Current State of Your Life: I recently spent two weeks cycling across Texas, which made me feel like Harry Dean Stanton’s dazed and confused character in Paris, Texas, though for better or worse (SPOILER ALERT) I didn’t make it to Houston to reconnect with my stripper ex-wife.

Favorite Bad Habit: I have a bad habit of flipping off dangerous drivers in Baltimore while I’m cycling. I’m sorry if anyone reading this has been a victim of my outrage. You probably deserved it.

* Image by Nina Sauer, from Most Wanted Art in Pittsburgh