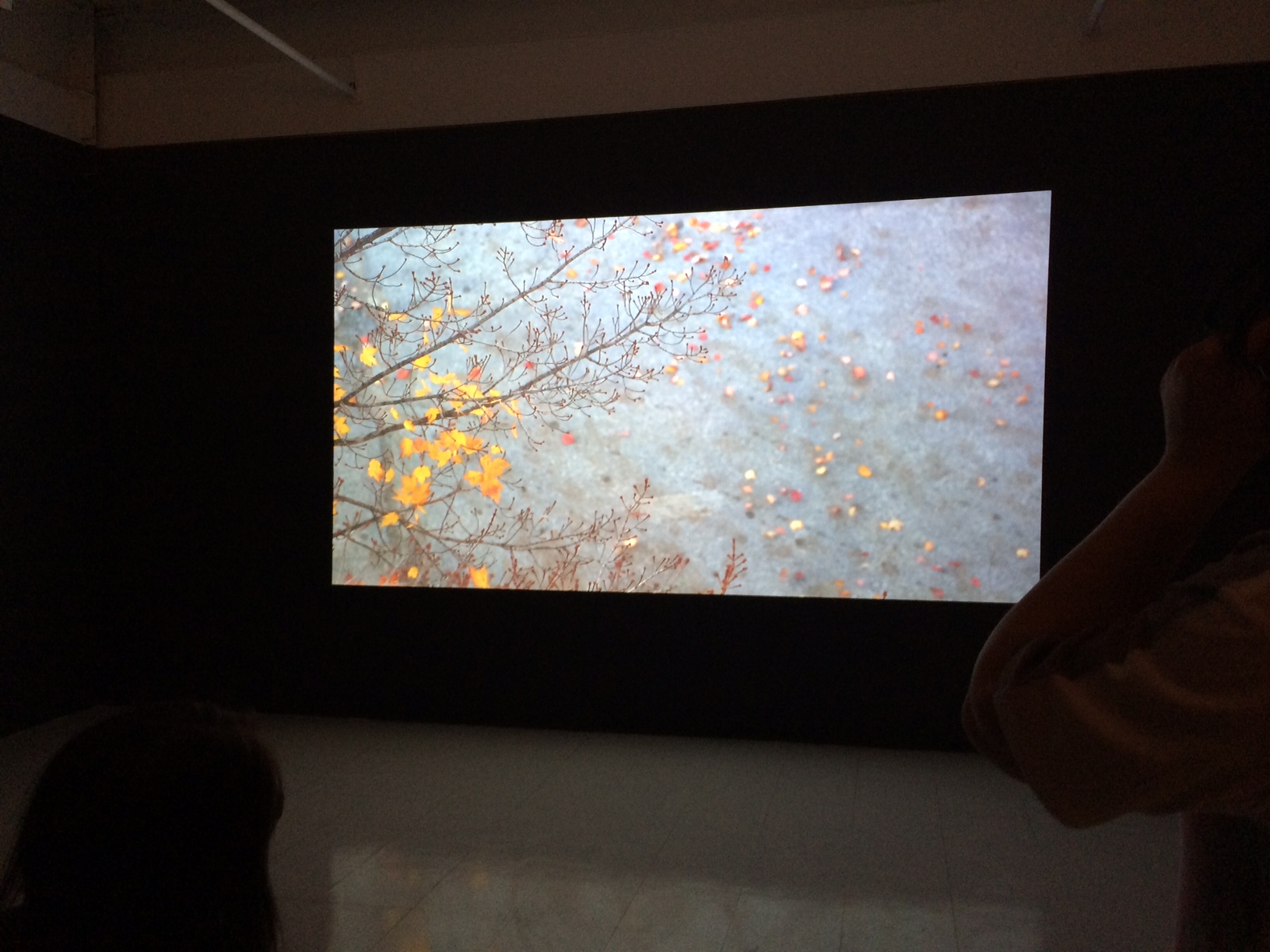 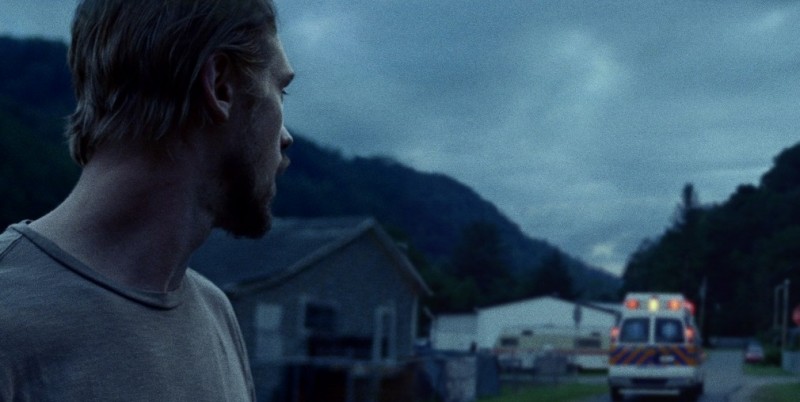 Elizabeth Banks, Josh Lucas and Chloe Sevigny star in this drama about the aftermath of a coal-mining disaster in a small, Appalachian town. While the director, Sara Colangelo, is a newcomer, the cinematographer is the brilliant Rachel Morrison, of Fruitvale Station fame – one of 2013’s most underrated films. Little Accidents, which is the 2011 Maryland Filmmakers Fellowship winner, will close the festival on Sunday night at the MICA Brown Center. It seems like not so long ago that The Brewer’s Art was the only craft brewer in town, but that has all changed. Now we’ve got several to choose from including Heavy Seas and Union, which are featured, along with Brewer’s Art, in Nick Kovacic’s film about the Baltimore craft-brew scene. You’ve got no excuse not to head to the tent village on Friday night because Brewmore Baltimore is playing for FREE. “A virginal artist falls in love with a call girl who turns out to be the chosen bride of the alien god Cthulhu.” That’s the plotline from the Call Girl of CTHULHU tumblr page, which is DIY horror-comedy director, Chris LaMartina’s seventh feature film. RIYL John Water’s more raunchy flicks plus nudity and gore. The trailer (and the film) are certainly NSFW. My favorite film from 2013’s MFF was Joe Swanberg’s Drinking Buddies. The light but starkly real romantic comedy was a nice change-of-pace amongst a year of very serious, gut-wrenching heavy hitters. Swanberg’s newest feature, Happy Christmas, will run at MMF this year and it stars Anna Kendrick and Lena Durnham. *Author Taylor DeBoer grew up in the Baltimore area and studied Writing and Sociology at Loyola University Maryland. He is a local writer, music lover, and edits a website that he co-founded, Manikmusic.net.  He is the communications manager for the Robert W. Deutsch Foundation. Follow him on Twitter at TayDeBoer23