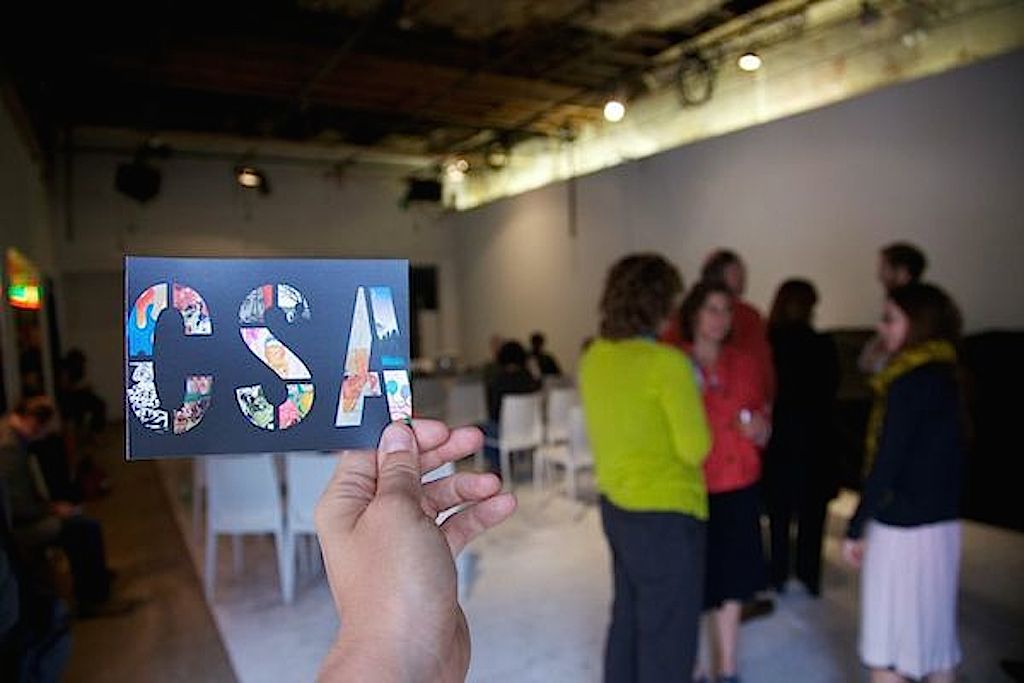 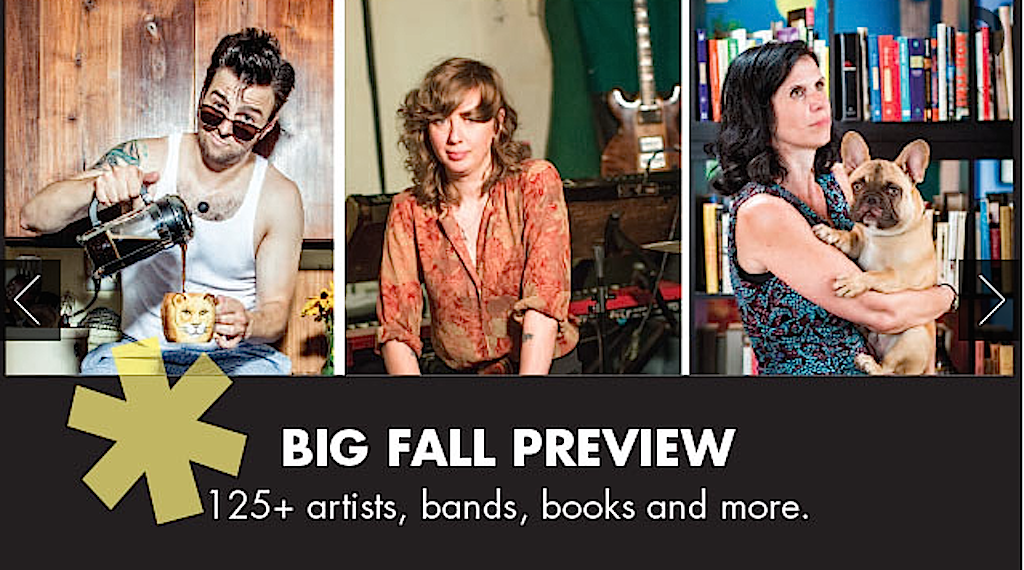 Progress in the World of Fantasy: Mothergirl and Whitney Allen

“Progress in the World of Fantasy” is an experimental performance and music piece addressing notions of projected desire and the female performing body. Viewers are initiated into an environment wedged between pleasure and revulsion — a landscape of desire, object worship, bodily mess, and song.

This single night performance begins at 7pm on Tuesday, September 9 and will run for approximately 40 minutes. A Q&A will follow. “Progress in the World of Fantasy” is one stop along Mothergirl and Whitney Allen’s performance tour. A full schedule of performance can be browsed on the facebook event page. Els Geelen’s drawings, prints and paintings are about nature and the circle of life. Her works examine nature‘s vitality and its transience. She is interested in depicting both this strength of nature and the ultimate vulnerability of the environment and human mortality, interference and dependence. Born in the Netherlands, Els Geelen lives and works in Norway. She has exhibited widely across Europe. Sight Unseen is pleased to partner once again with The Baltimore Museum of Art, in conjunction with the closing of German Expressionism: A Revolutionary Spirit, to present a rare screening of early experimental cinema produced during the extremely evocative era of German Expressionist art. Featuring the first abstract film screened publicly, Walther Ruttmann’s Lichtspiel Opus I, as well as Opus II, Opus III and Opus IV, followed by the oldest surviving animated feature, Lotte Reiniger’s The Adventures of Prince Achmed, this special event stands the test of time as evidence of the livelihood and longevity of avant-garde cinema.

Oliver Shell, Associate Curator of European Painting and Sculpture, will introduce the screening and explore the cross-pollination of visual art and cinema in 1920s and 30s Germany.

The program is held in collaboration with MICA’s Department of Film and Video and sponsored in part by The Goethe-Institut Washington. Forever reinterpreted and re-purposed, a given place finds its relevance in the experience of being or getting there. Nemett’s work responds to the lived, remembered, and imagined histories that have become the anecdotal anchors of aged buildings, and the possibilities of what (and who) might enter the skeletons of new constructions. Based off of her own cardboard models and related drawings, her paintings piece together fragments of place, and the incongruous ways we arrive at our destinations. At a slant. AKIMBO 2014 is the third annual festival of site-specific dance and movement art in Station North Arts & Entertainment District, Baltimore, MD. On September 13, AKIMBO Artwalk showcases over one hundred artists performing in restaurants, galleries, parks, and on street corners. This year’s festival highlights 16 local and regional professional dance companies and movements artists, ranging from traditional to experimental. Audience members set their own pace, freely walking through various sites. Yellow shirt volunteers assist with audience flow. AKIMBO Artwalk is FREE to the community. Zone A performances are from 1-3PM in Northwest Station North, and Zone B performances are from 4-6PM in Southeast Station North. Join us for a drum circle/movement jam from 3-3:45PM at the Ynot Space for a special treat. For a listing of all AKIMBO Dance Festival events and to create your AKIMBO Artwalk journey, please visit the website at www.AkimboBaltimore.com. Explore abandoned sidewalks among the JFX interchange at Druid Hill Park. Where the sidewalk ends beyond a flowing overpass, climb as Druids towards a pastoral sublime.

Throughout the month of September, all are invited to join me for a series New Public Sites walking tours of invisible public spaces around Baltimore. Including the Highway to Nowhere, Reservoir Hill / Druid Lake, Old Town Mall and Power Plant Live, these tours will be documented for the forthcoming internet video series SiteLines. More info at http://grahamprojects.com/sitelines. The voice and vision of 60 artists from across the world will be presented in the exhibition “Emergence 2014: International Artists to Watch.” Selected by local and international panel of jurors, artworks and short films offer a global perspective on the cultural, political and societal concerns of contemporary artists. An exhibition catalogue will be available for purchase. More info at Galerie Myrtis. (Featured Image at top by Michael Gross.)