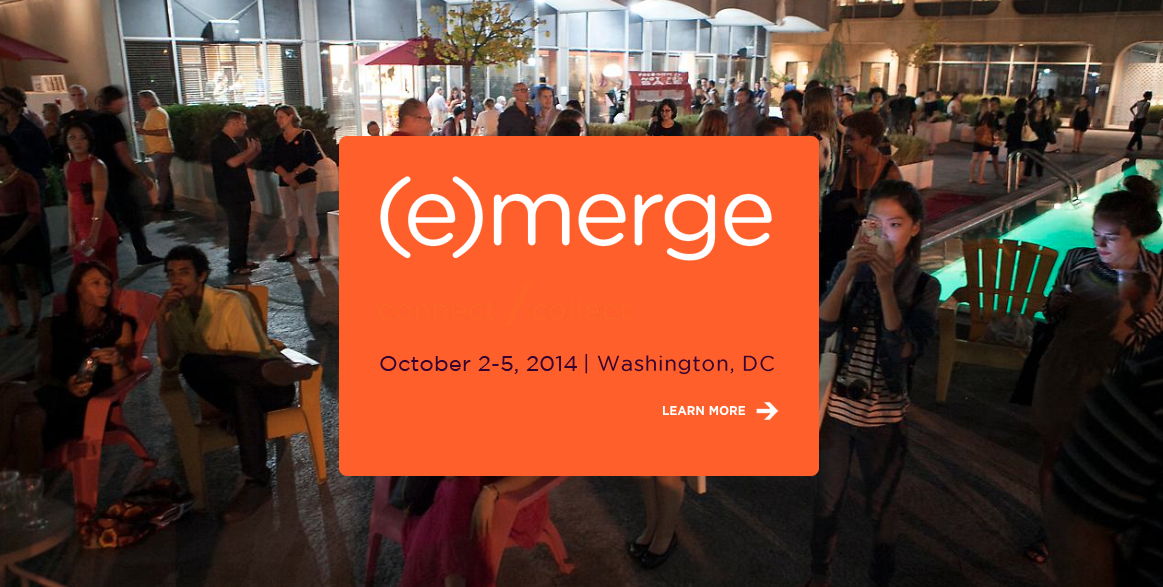 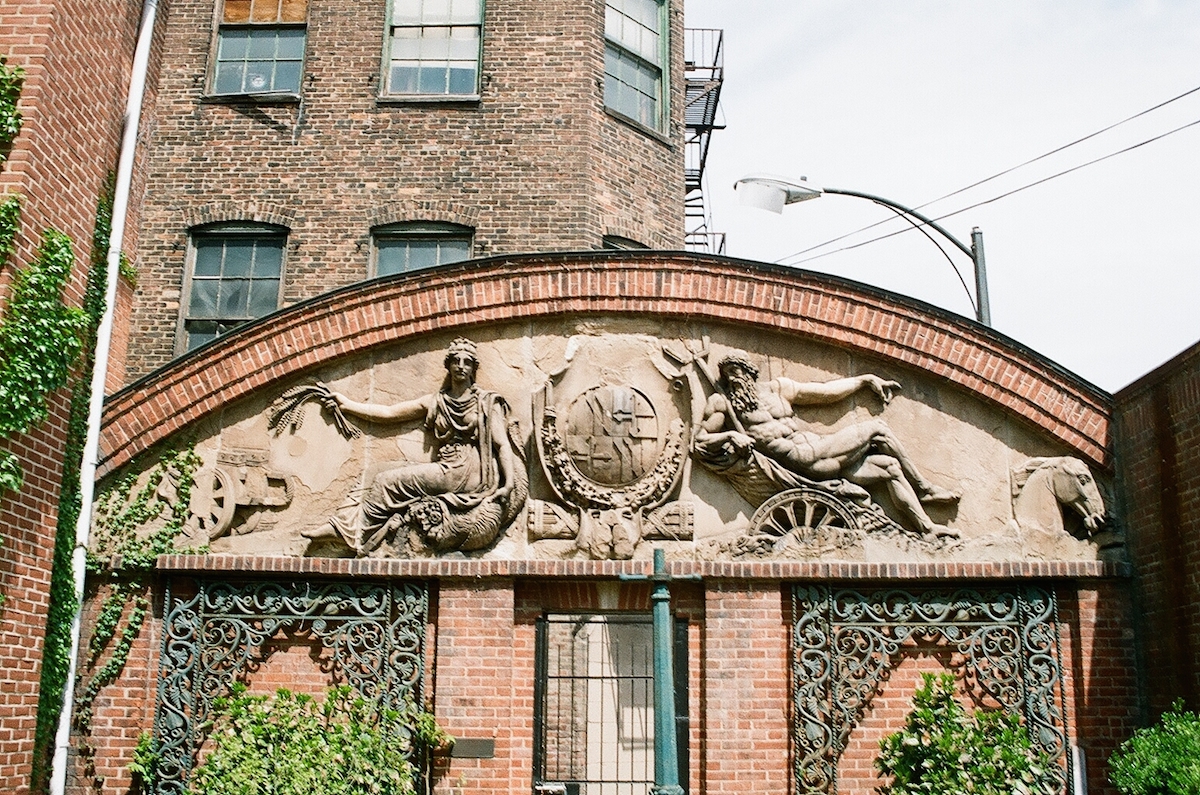 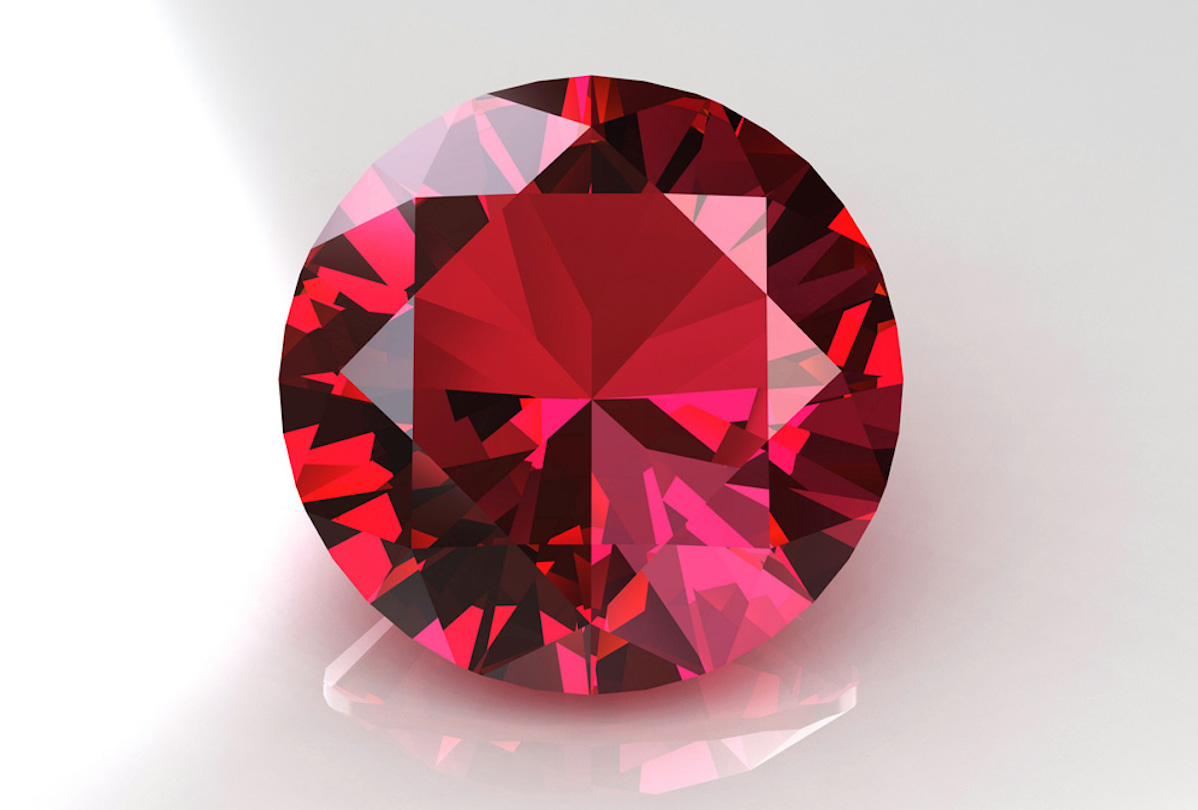 The Greater Baltimore Cultural Alliance (GBCA) is pleased to announce the eight artists selected for the second round of Rubys Artist Project Grants. Grants from $4,000 to $10,000 were made to support artists that reflect a diversity of talent and creativity for projects including fiction, poetry, experimental prose, drawing, installation, and two art books.

The 2014 Rubys grantees in Literary and Visual Arts are:

Amy Bernstein, Baltimore: to support Work Force, a one-act comedy featuring a cast mainly of adults with disabilities and which addresses the shared struggles to find place and purpose in life. A pre-show panel discussion will highlight the challenges and preconceptions facing artists labeled as disabled.

Amanda Burnham, Baltimore: to support RFP, a “living drawing” installation and subsequent art book that will be designed in dialogue with Baltimoreans responses when asked to describe their visions, ambitions, and ideas for the city’s future.

Zoe Charlton, Baltimore: to support Cultural Currency: Tourists, Trophies, and Tokens, a series of large-scale figure drawings that will contribute to discussions of blackness/otherness by a strategic shift in subject matter in which White women and men are depicted adorned with objects representing their exoticized relationships with ethnicity.

Lola Pierson, Baltimore: to support A Day by Yourself, a collection of twelve short stories that embrace action, tone, and other theatrical elements as expressed through language. The structure of the work will be cumulative rather than a linear narrative, and will present a series of literary snapshots, constructing a whole that is more than the sum of its parts.

Rebekah Remington, Catonsville: to support the completion of Sliced Bread and Wine, a book-length manuscript of meditative lyric poems that explores the fraught intersections of mothering, consumer culture, and the redemptive act of making.

Gregg Wilhelm, Baltimore: to support the completion of Backbeat the Waves, a novel set in 1977 in Patapsco City, in which an ailing one-armed cousin from Appalachia upends the world of a teenaged protagonist. Also supported is a related city-wide literary geo-caching campaign and public lecture.

Melissa Wyse, Baltimore: to support Moon Over Sand Island, a collection of short fiction set during World War II and linked by its characters’ complex relationships with wartime
Hawaii. The stories delve into the experiences of lei sellers, soldiers, civil servants, and pineapple plantation workers who wrestle with ties of nationality, gender, and ethnic identity.

Lu Zhang, Baltimore: to support I Spent a Year with The George Peabody Library, a site- specific book that documents the artist’s exploration of the Library’s archives and which will reside in its permanent collection and be part of an accompanying exhibition.

All of the artist projects begin immediately or are already underway and they will be developed over the course of the next 12 months. Each project includes opportunities for public engagement such as an exhibition, reading, or panel discussion. Information on attending a public component of a project will be announced here: http://baltimoreculture.org/programs/rubys.

“GBCA is thrilled to welcome its second class of Rubys grantees. All of the artists selected reflect the Baltimore region’s rich creative exploration,” says Jeannie Howe, executive director of the Greater Baltimore Cultural Alliance. “GBCA is grateful to the jurors and to the Robert W. Deutsch Foundation for their support. We can’t wait to see the final manuscripts and artwork as well as experience the impact of the Rubys on the artists and the community.”

The 2014 Rubys jury panels for the Literary and Visual Arts were comprised of the following professionals:

The Rubys Artist Project Grant program was established by GBCA in 2013 to support the region’s gems – the local creative community of performing, visual, media and literary artists. Created with the vision and initial funding from the Robert W. Deutsch Foundation, the Rubys provide meaningful support directly to artists. The Rubys also usher in a new era of arts grantmaking in Baltimore by offering citizen-philanthropists and foundations the opportunity to fund individual artists. The Rubys were inspired in part by Ruby Lerner, the visionary founder and leader of Creative Capital in New York City.