Violins Violence Silence is BACK at the BMA ! 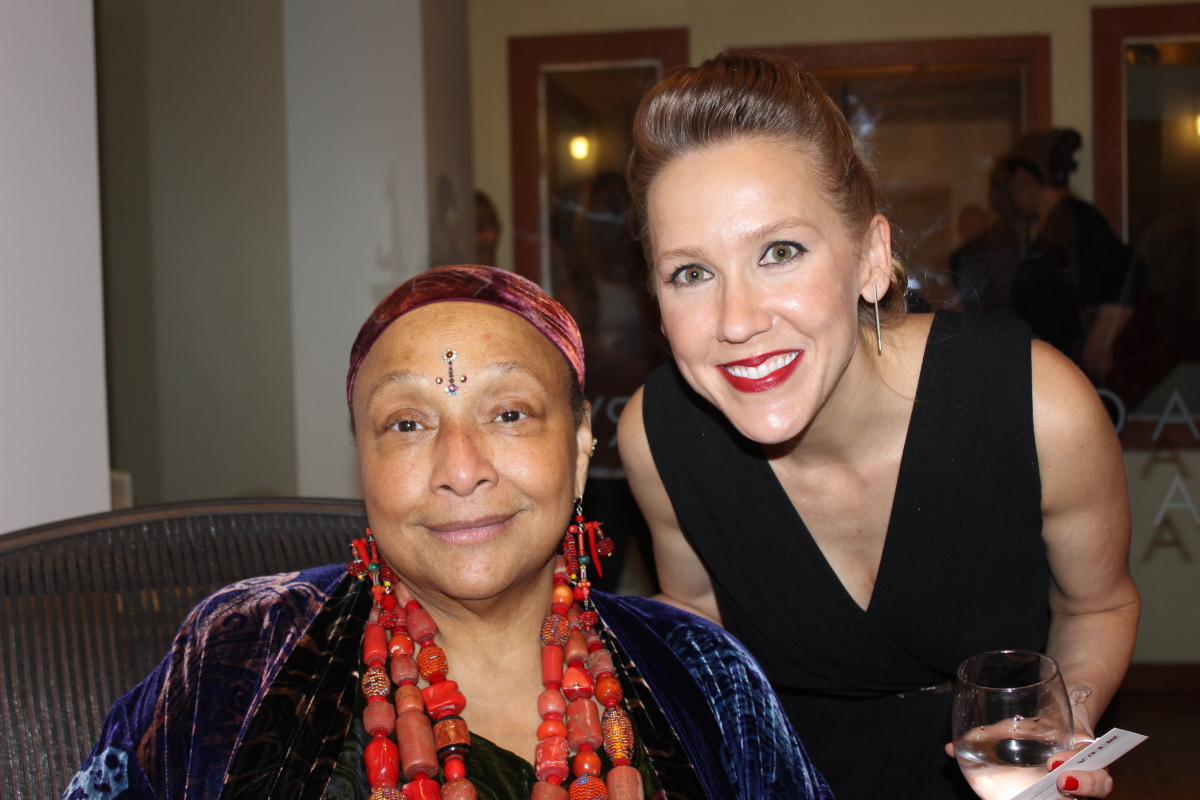 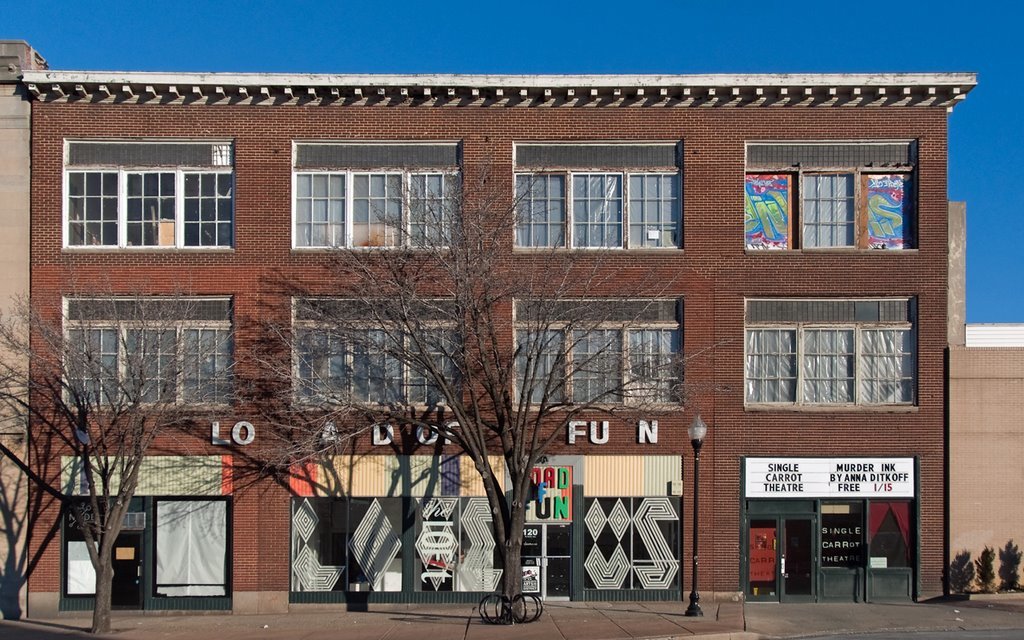 Interest in Conflicts By Bret McCabe

Violins Violence Silence is BACK at the BMA ! 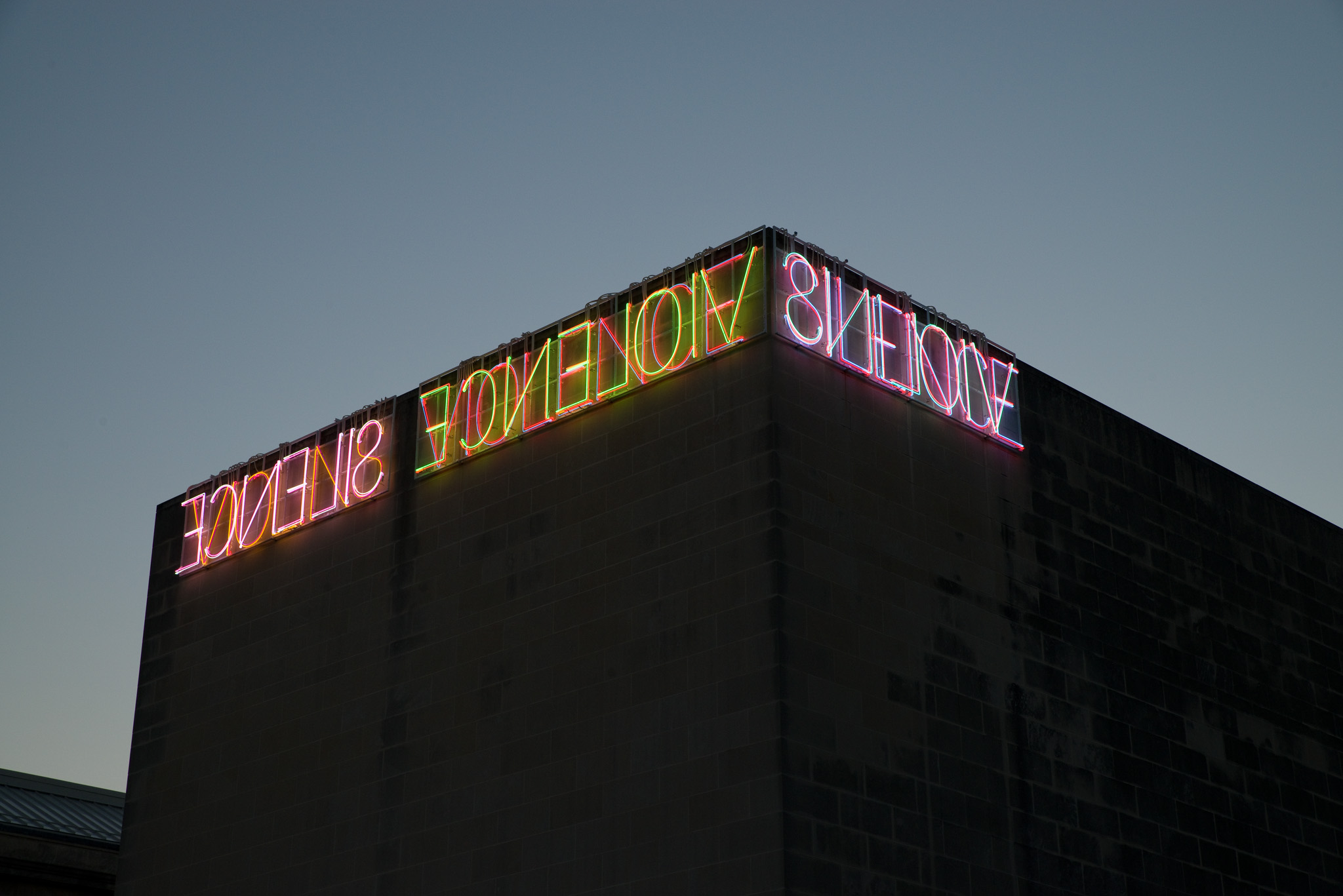 Since the early 1980’s the BMA’s Eastern facade has twinkled with pink neon in the night sky. This came to an abrupt end when Bruce Nauman’s ‘Violins Violence Silence’ gave in to the natural wear and tear of thirty years of outdoor display. The piece was removed from the facade in 2012 and, after an intense fundraising campaign, the sculpture was conserved by Lightwriters Neon in 2014 with the guidance of the artist’s studio.

In 1982-83, the exhibition ‘Bruce Nauman: Neons’ at the BMA was the first to present a survey of the artist’s explorations of the medium. After the show ended, ‘Violins Violence Silence’ (Exterior Version) was given to the BMA as a gift of Nauman’s galleries. The work was initially commissioned by California State University, Long Beach, for its music department building, but then rejected by the school.

“It’s extremely exciting to have such an iconic piece re-illuminated on the BMA facade,” says Contemporary Curator Kristen Hileman. “We are proud that the BMA was such an early supporter of Bruce Nauman’s work with Brenda Richardson mounting a exhibition of his neons in the early 80s, resulting in this spectacular gift to the collection.  Now, the much needed conservation of ‘Violins Violence Silence’ after three decades of permanent display is testament to the generosity and stewardship of the BMA’s Friends of Modern and Contemporary Art–an outstanding group of art collectors, artists, and enthusiasts who are dedicated to supporting contemporary art.”

Neon signs, drawn from advertising and commerce, are among the unexpected formats that Bruce Nauman’s provocative and influential art takes. Formal properties of color, repetition, and scale play an expressive role in his neon word works; however, the ways that language addresses the world are also essential to their content.

Wrapped around a corner of the BMA façade, the words VIOLINS VIOLENCE SILENCE share letters and form a poetic string of similar sounds. However, the meanings of the individual words appear unrelated, even contradictory, suggesting that the relationship between the physical composition of words and the ideas they convey can be startlingly arbitrary. Alternatively, read as a sequence describing cause and effect, the three words suggest an aggressive act against art and beauty, and the solemn consequence.