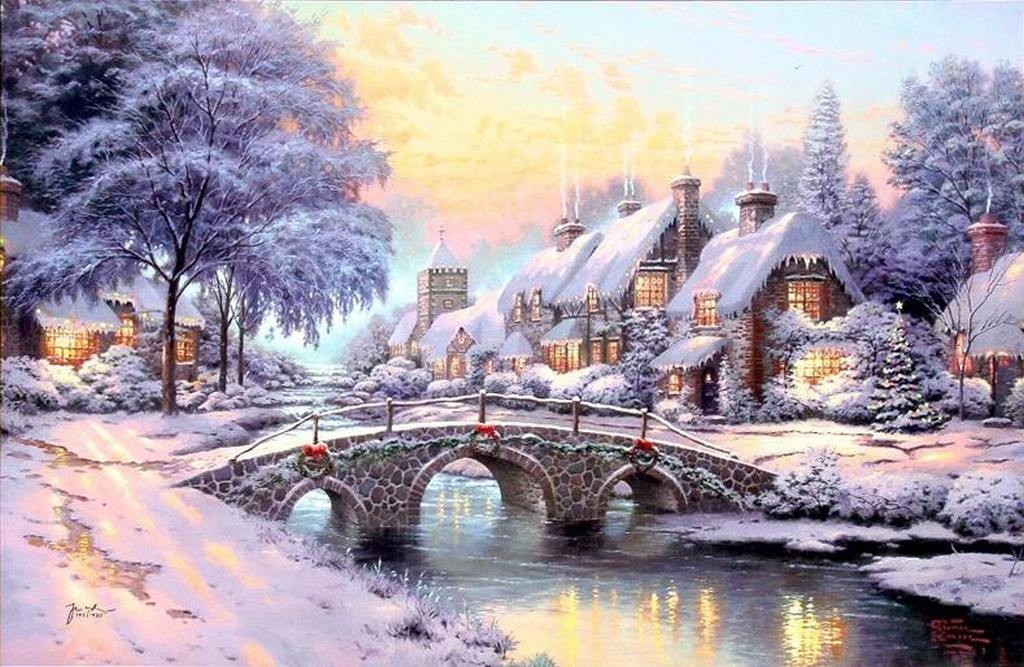 Best Practices in Fair Use for Visual Artists Workshop
Wednesday, February 25 at 6 pm

On February 25th, MdVLA and Station North will host artists, lawyers, and law students at: Best Practices in Fair Use for the Visual Arts, a Presentation and Discussion to be held at the Station North Chicken Box, 1 W. North Ave., Baltimore, MD 21201 from 6 p.m. – 8 p.m. The event will focus on how artists, scholars, educators, and museum professionals can appropriately use the copyrighted works of others without permission in their practice through fair use. The presentation and discussion will be followed by a reception. The event is free. Please RSVP to info@mdvla.org .

The presentation and discussion will be led by Peter Jaszi, a professor of law at American University Washing College of Law. Professor Jaszi teaches copyright law and courses in law and cinema, as well as supervising students in the Glushko-Samuelson Intellectual Property Law Clinic, which he helped to establish, along with the Program on Intellectual Property and Information Justice. He has served as a Trustee of the Copyright Society of the U.S.A. and is a member of the editorial board of its journal. In 2007, he received the American Library Association’s L. Ray Patterson Copyright Award. He has written about copyright history and theory and co-authored a standard copyright textbook. With Prof, Pat Aufderheide, he facilitated the College Art Association’s Code of Best Practices in Fair Use for the Visual Arts, which was released on February 13. McDaniel College’s Department of Art and Art History presents “Black: Recent Paintings by Brian Cirmo,” February 26 through March 20 in The Rice Gallery in Peterson Hall. The opening reception will be held Thursday, February 26 from 5:30 p.m. to 7:30 p.m., with a Gallery Talk beginning at 6:00 p.m.

Cirmo has spent the past decade traveling throughout the country visiting museums, large cities, small towns, national parks, civil war battlefields, assassination sites, graveyards, and national monuments. “I am a lifelong student of the vast profundity of American music as well as a glutton for American history, literature, western painting, film, comic strips, and cartoons; all of which have consumed my nights and days,” he says. “These interests and practices have influenced and inspired me to make American images and tell American stories. From Woody Guthrie to Woody Allen straight through to Jack Kerouac and Bob Dylan I’m fascinated by the American story and I’m committed to joining the conversation of American artists and raconteurs.”

Of his “Black” exhibit, Cirmo says this series of drawings and paintings, “finds my protagonists in destitute environments, ‘Where black is the color, and none is the number’ (Dylan). The pressure to survive, to provide, to perform, to succeed, and to protect is closing in on them. The businessman, the proletariat, the artist, losers and winners, insomniacs and maniacs, pacifists and militants are all fitted, manipulated, and forced into conformation.” The Gentrification (k)NOT Movie explores the term gentrification as an element of a system that displaces people from their communities. It also examines what (we) might do to prevent gentrification from happening during the revitalization of an urban neighborhood.

Although gentrification is a global, national and local issue, this movie focuses on a particular neighborhood, Station North in Baltimore, Maryland. Artists, academics, ministers, politicians and everyday people present multiple views about a neighborhood in flux.

Judith Lombardi is a social worker turned professor of sociology who now makes movies. “One of the most important ways to generate social transformation today is through media and the arts.”
— jLombardi.net Wonder Commons presents Diorama-rama, a celebration of creative storytelling inside the box. Come compete for awards and celebrate what can be seen through the miniature. Beer, wine and snack provided.

DIORAMA: Must be smaller than 3 feet at longest side. Can contain electricity, moving parts or be static. Judges will be looking for clarity of story and creativity.

THEME:
“@Last: Notable Last Moments” – This is an open theme, but each diorama must relate to the concept “At Last” in some way.

***Dioramas are not mandatory to attend but are strongly encouraged! Satirical illustrator Steve Brodner, well known for his work in The Nation, Newsweek, NY Times, Rolling Stone, etc. is our guest at the Center for Visual Arts. Admission is FREE. Come see one of the most creative public artists on the front lines of American politics. More info here.