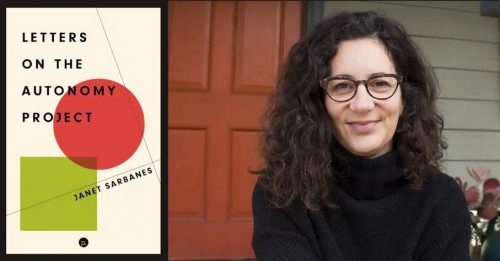 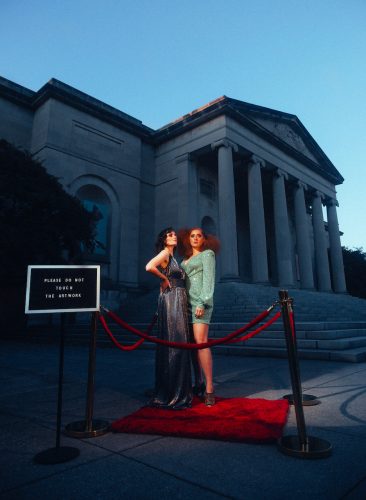 The Open Voice: An Interview with Outcalls, Balti [...] 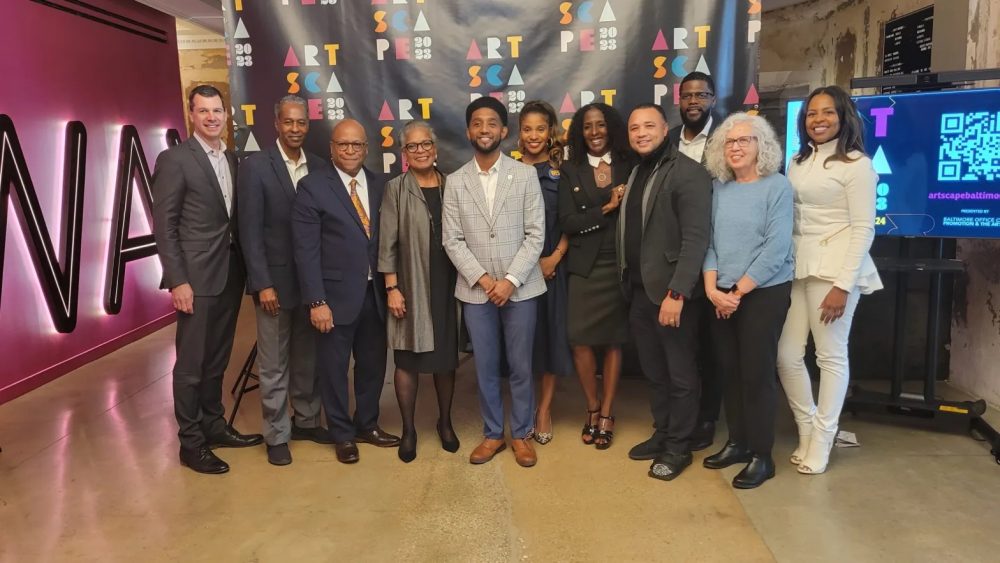 Excerpt: When she was named CEO of the Baltimore Office of Promotion & The Arts (BOPA) in 2018, Donna Drew Sawyer expressed doubts that she would last as long as her predecessor, Bill Gilmore, who had served seven different Baltimore mayors over 37 years with the city.

“I probably won’t be here as long as Bill,” Sawyer told a reporter, back when she was still giving interviews. “But I will stay as long as they let me.”

Sawyer resigned on Tuesday, after serving four and a half years with three mayors.

Excerpt: As a freelance communication and design consultant, I’ve had the pleasure and sometimes the misfortune of working with many arts organizations and events producers in Baltimore. The Baltimore Office of Promotion & the Arts had been a repeat contract for me from 2017 until 2020, for roles reviewing applications for grant funds and during major city events, such as Artscape.

The organization known as BOPA became better known in recent days as Mayor Brandon Scott demanded the resignation of Donna Drew Sawyer, its chief executive officer, in a letter to the board of the 501(c)(3) nonprofit. His action followed the announcement of the cancellation of the Martin Luther King Jr. Day Parade.Tuesday night, the BOPA board announced Sawyer’s resignation.

Because of my affinity for, and experience with, the arts and planning, I did think it odd that we just found out the parade had been abandoned. Planning would’ve had to start last year. Wouldn’t people in city government, including Mayor Scott or maybe his team, have known quite a bit sooner that the parade wasn’t going to proceed?

Excerpt: For nearly a week, there’s been growing tension between the Baltimore Office of Promotion & The Arts and Mayor Brandon Scott’s office following the cancelation of the Martin Luther King Jr. Day Parade for the third year in a row.

To help sort out the controversy surrounding BOPA, here are the things you need to know about the story.

The show must go on: Baltimore Mayor Scott says MLK Day parade is back on, but how feasible is it?
by Hallie Miller and Emily Sullivan
Published January 10 in The Baltimore Banner

Excerpt: One way or another, Baltimore is getting its Martin Luther King Jr. parade, Mayor Brandon Scott reiterated Monday.

Appearing on “Midday with Tom Hall” on WYPR radio, Scott said his office has claimed responsibility for putting on the parade, which the Baltimore Office of Promotion & The Arts said last week would not be staged this year.

Facing pressure and criticism from members of the City Council and Baltimore’s arts communities, BOPA — a quasi-governmental organization that bills itself as the the city’s arts council, events center and film office — issued a “clarifying statement” Friday, saying the decision to call off the parade came at the direction of the mayor’s office.

Excerpt: A group of artists and activists who developed Mayor Brandon Scott’s arts agenda are lambasting the Democrat for what they call a failure to consult a meaningful cross section of the city’s arts and culture communities during his tenure.

In a statement provided to The Baltimore Banner, a portion of the mayor’s Arts and Culture transition team, who wrote recommendations that were reviewed by and approved of by Scott and his top aides, said he made a “limited attempt to bring the transition report to life.” The letter comes a day after the resignation of the CEO of the Baltimore Office of Promotion and the Arts, the publicly-funded nonprofit created to support Baltimore’s art community, following fallout from BOPA’s announcement the Martin Luther King Jr. Day parade was cancelled.

His appointment of Miller Hall came after the board of the Baltimore Office of Promotion and The Arts (BOPA) decided not to immediately remove Donna Drew Sawyer as its CEO, as Scott had requested on Friday.

“Given the recent turmoil and disruption within the Baltimore Office of Promotion and the Arts (BOPA), leading to instability within the arts and culture community, my unwavering support for preserving Baltimore’s vibrant cultural heritage and ensuring the success of important events such as the MLK Day Parade remains unchanged,” Scott said in a statement.

Born in Baltimore, he was the son of I. Henry Phillips Sr., a newspaper photographer at The Baltimore Afro-American, and Laura Mackay Phillips, a homemaker and later the newspaper’s librarian.

When Mr. Phillips was 7 years old, his parents took advantage of the G.I. Bill to move their family from Gilmor Homes to a new rowhome on Whitmore Avenue in the Rosemont neighborhood.

He attended School 144 and Booker T. Washington Junior High School and was its ninth grade class president. He was a 1961 graduate of Baltimore City College.

Stephanie Ybarra, who has led the theater since 2018, will join the Mellon Foundation as its program officer in arts and culture, according to the announcement. She will depart Center Stage, the State Theater of Maryland since 1978, on April 1.

The move is “bittersweet” Ybarra said in an interview Wednesday. She’s feeling “a swirl of emotions that circle around excitement, nervousness and joy,” she said, but also an overwhelming feeling of gratitude — for the city, for Center Stage and for the arts community.

Art Outside
by Teri Henderson
Published January 10 in Baltimore Beat

Excerpt: Public art is essential, especially when art displayed in galleries can often feel inaccessible and uninviting. It exists in a symbiotic relationship between the artist, the environment in which it is displayed, and the audience: those individuals who walk by and interact with the work.

Current Space selected the boxes closest to their gallery on North Howard Street, helped choose the artists (some of whom have studios at Current Space), and organized the printing and installation.

Excerpt: After Woodberry Kitchen was reimagined and reopened as Woodberry Tavern, the restaurant is continuing to serve Chesapeake Bay ingredients with farm-to-table flair but with more of a focus on events.

The Baltimore establishment, which originally opened in 2007, was forced to close operations during the COVID-19 pandemic and primarily became a space for small events. Like many restaurants, the then-Woodberry Kitchen was hit hard during the pandemic.

Once the realities of COVID-19 settled, James Beard Award-winning chef-owner Spike Gjerde knew that if the restaurant wanted to continue business they couldn’t come back the same way it had been in the past.

Excerpt: Frank Remesch has seen it all The general manager of the venue originally known as the Civic Center started working at the 60-year-old institution as an electrician in 1988, three years out of Overlea High School. He was there when Bryant “Big Country” Reeves, Oklahoma State’s 7-foot, 290-pound center shattered a glass backboard during warm-ups for the 1995 NCAA tournament, forcing Remesch, then the operations manager, to put his only spare into action. “I had to ask him not to do that again,” he recalls with a wry smile. “Or we weren’t going to have a tournament.”

Remesch was there when the franchise formerly known as the Baltimore Bullets returned to town and an unexpected weather front inside the arena threatened to nix the game. “The basketball court was laid overtop our ice, which wasn’t unusual, we had Ice Capades or something that week,” he recalls. “It’s the middle of winter and a heat wave hits, and suddenly it’s raining in the building. We’re running around with towels trying the keep the floor dry and I’m thinking someone is going to break his leg after they tip-off. Fortunately, as the sun went down, temperatures fell again, and we got the game in.”

Once, a circus elephant wrecked an arena phone booth, trapping an employee who was making a call. Monster trucks? Remesch has watched them careen into the walls. “It’s the dust those events leave behind,” he says, shaking his head. “It’s like nuclear fallout. You clean the building top to bottom and somehow there’s more the next day.”

Header Image: Mayor Brandon Scott and Baltimore Office of Promotion & The Arts CEO Donna Drew Sawyer stand with supporters of Artscape at a news conference in