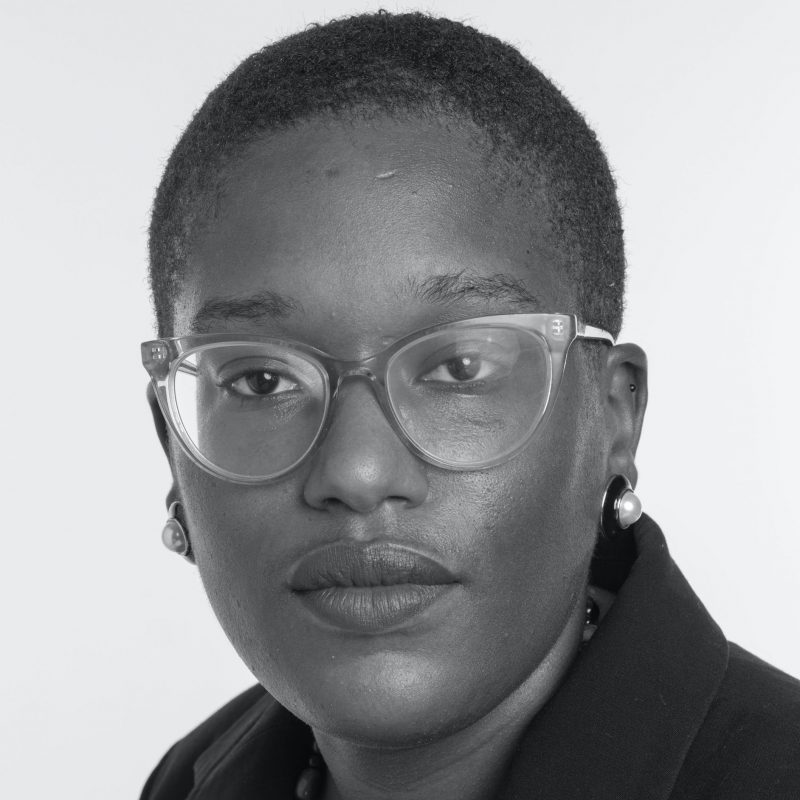 Teri Henderson (b. Fort Worth, TX, 1990) is a curator, co-director of WDLY, and writer. Henderson holds a Bachelor of Science in Psychology from Texas Christian University. She formerly held a curatorial internship at Ghost Gallery in Seattle, Washington. During that time she also helped launch the social media campaign for the non-profit access to justice platform PopUpJustice!. She also previously served as the Art Law Clinic Director for Maryland Volunteer Lawyers For The Arts. She was published in the St. James Encyclopedia of Hip Hop Culture. Her work as co-director of WDLY addresses shrinking the gap between the spaces that contemporary artists of color inhabit and the resources of the power structures of the art world through the curation and artistic production of events. 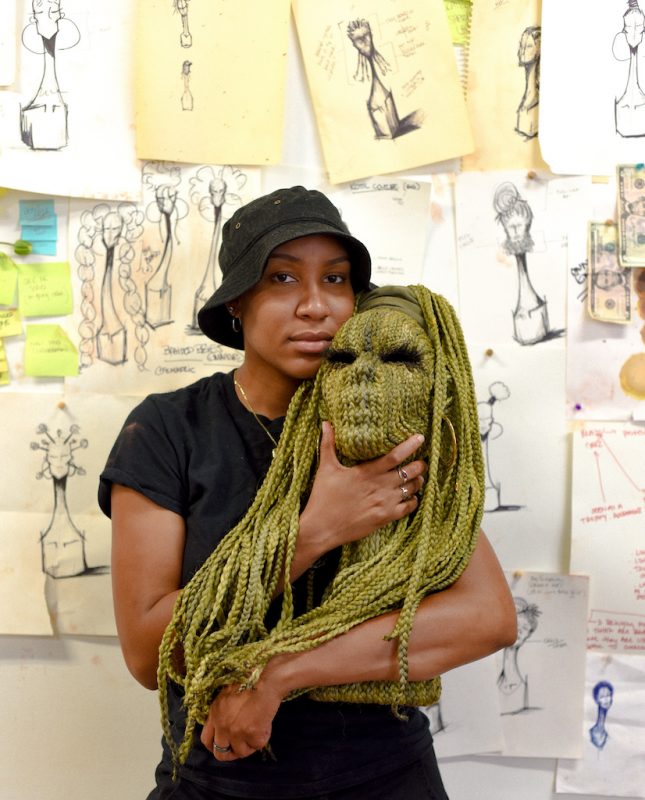 Visual Art , Issue 12: More is More
SEE ME: Murjoni Merriweather Personalizes the Portrait Bust Tradition
“I wanted to create a space for Black people to feel surrounded by ancestors, surrounded by love.”

The future looks busy and bright for Merriweather, who completed her Fountainhead Residency in September and returned to live and work at Baltimore’s Creative Alliance, where she’ll be in residence through July 2022.