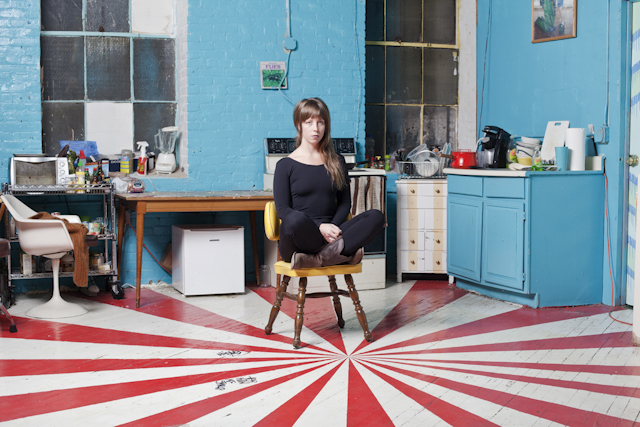 THE COPYCAT BOOK will be self-published as a 12″ x 12″ hardcover including a dust jacket and stretch around 160 pages. It will feature over 100 portraits of residents, the complete in-depth history of the building, and venture into the questionable future of the building. This book is a beast and is guaranteed to break your coffee table.

A very brief overview: William Painter was an American inventor with over 85 patents to his name. Painter innovated numerous devices early on in his career; a paper-folding machine for books, a safety ejection seat for passenger trains, and a machine for detecting counterfeit coins. Painters most notable invention – the crown cork bottle cap – patented on 2 February 1892, revolutionized the beer and soda industry that is in existence today.

His bottle cap design was one of simplicity and brilliance; a metal lid with a corrugated flange edge and lined with a thin cork disc used to seal drinks from metal erosion. His momentous bottle cap design led Painter to establish the Crown Cork & Seal Company which began manufacturing both bottle caps and bottling machines.

On May 1897, business operations were centralized to the 1500 block of Guilford Ave, a newly built Victorian styled warehouse that covered 165,000 square foot across six floors. The Crown Cork & Seal factories produced more than 40 billion bottle caps a year; roughly half of the worlds supply of bottle caps. During the 1940’s, the building operated 24 hours a day and 7 days a week which demanded more electricity than all of the breweries combined in Maryland. Baltimore City of 1954 held a powerful manufacturing employment rate of 75% that dwindled to 30% by 1995. Post-Industrial poverty began to increase while the employment sector transformed into a low wage service economy. Crown Cork & Seal moved headquarters to Philadelphia in 1958 which ended their sixty year legacy in Baltimore. The industrial machines were turned off and for the first time – the building fell silent.

By the mid 1960’s the building developed new life with being altered into subleased spaces to more than 25 businesses and industries. The tenants included several printing services, a textile factory, and even a Chinese restaurant. The Copy Cat Printing company added a billboard to the roof which inadvertently coined the building as the ‘Copycat’ – a nickname that remains to this day. By the 1980’s, most businesses moved out and the spaces were slowly – and illegally – altered into residential studio spaces. The Copycat of today is home to more than 140 people, the residents live in an unconventional manner whilst constructing distinctive spaces to fit their individual needs. A handful of tenets host theater plays, music events, and gallery openings for the public to attend.

No matter whom claims future ownership of the Copycat or the current status of Baltimore’s economic landscape – the residents of the past and future are the ones that sacrifice the building to be held as a landmark destination. The shared hardships of creative aspirations begin with how they shape their spaces. The future of the Copycat is questionable – but then again the end is always near.

Rob Brulinski and Alex Wein are natives to the Baltimore, Maryland area living and working in the artist community since 2007. Alex Wein will be graduating from the Maryland Institute College of Art with a BFA in Photography. Rob Brulinski is a self-taught photographer and a drop-in student to many of the surrounding area colleges. The both of them run Wild Horses Studio; a photo studio located within the Copycat building. 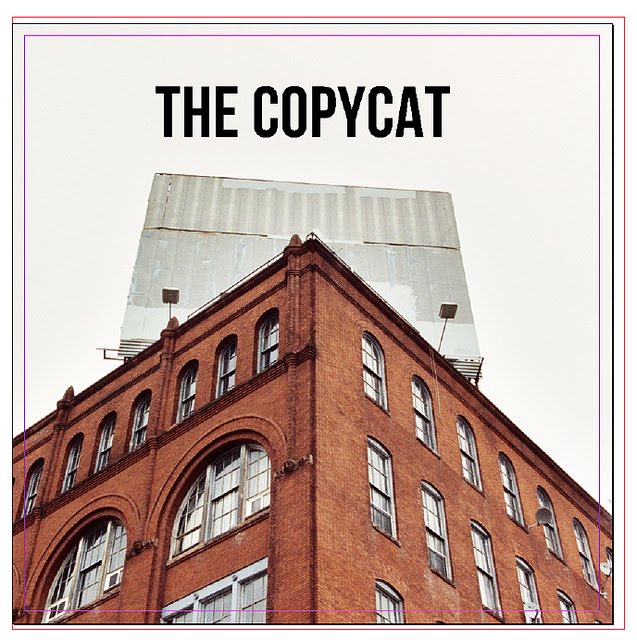