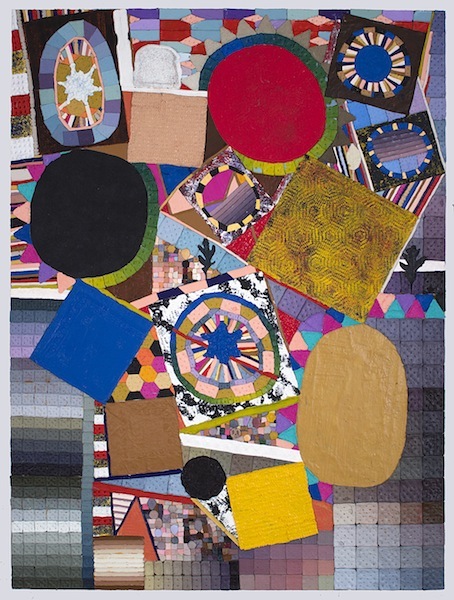 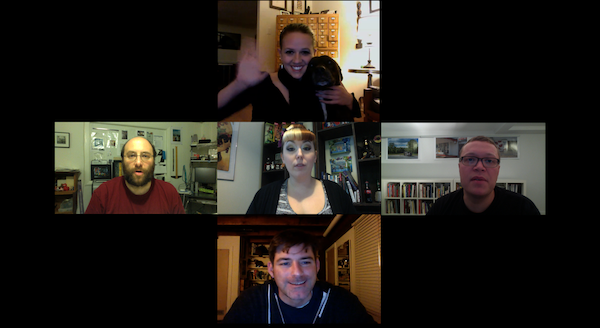 Curating Kickstarter: Is Crowdfunding the Answer [...] Mia Henry, Tree, 2009
Thinking About Thinking
— William Matthews
The purpose of art is to save us from the truth,
Nietzsche thought, perhaps because he feared
the purpose of truth was to save us from art.
I don’t feel in such constant peril, except
perhaps from the urge I have to know what
I think and then say it over and over
like a cupiditous schoolboy using a new
word in a sentence. Suppose what we think
we know proved instead to be a chance
to think again. For example: the cat
walks by itself, but not the the dinner bowl.
Or: even paranoids have real enemies,
and, likewise, mirrors. Or: the cut worm
forgives the plow, twice. My love says I think
too damn much and maybe she’s right.
The sorrow of thought is that it replaces
the world that stunned us into thought,
and leads us not to awe but to new
morose connections between language
and desire. So is the purpose of my love
to save me from thinking?
I think not. And this time, for once, she agrees.
Living the Good Life
— Frank Stanford
There is only one locale for the heart
And that’s somewhere between the dick and the brain.
I don’t believe love is for chickenshits.
It’s low, dark, and cold-blooded, like a cottonmouth.
Children are often involved. They stink
When they sprout in the garden of light,
And they stink mulching their way back down.
Cold-hearted women, work, madness, and death
Are the things separating the nuts from the shells.
Everything else is strictly a pile of shit-
Except for childhood, which we moon over
Because it smells to high heaven. So, go it
Alone. Solitude is a constellation:
People can’t connect light anymore,
The only code they can break is darkness.
You can get a file in the heart
But you can’t jimmy love -a woman once said
It’d take a shotgun to open my heart.
All the time I was on my knees in the bathroom
Crying like a fool. No one knows
How to love anybody’s trouble, nothing will
Deaden the chiggers of pain sucking
Blood in your sleep -oh beautiful tree frogs,
Sonic in the nasty oil of evening, I love you,
Sounds by yourselves a star’s life away.
But it doesn’t mean a goddamn thing.
Death isn’t cold, dark, and quiet.
It is a love letter written on an X-ray.
Better still, it’s a manta ray
Squealing in your wife’s drawers.
Is this where your will is kept?
What sleek doing is she dreaming of tonight?
How much money do you have in the bank?
Are your early years filed away
In another bureau under another name?
Ask me no questions, I’ll still tell you lies,
My father would sing like a bull frog.
I thought my father was a flat-out wonder,
A faraway and constant stranger in my midst.
He wasn’t even my father, the cuckold.
So do Lord help the bucket mouth son
Doing a job on doom and eating banana flips.
I for one leave the transcendence of language
To the auctioneers on the widows’ steps,
And to the truck drivers with ears
Looking for the smoke on the road.
As for the snow that drifts ever
So silently into the eyes of children,
It is all full of shit from the north
And radiation from the west.
* Contributor Andy Fox has worked as a private investigator and a bartender. He’s also edited a book of poetry and plays in the D.C. band Nice Breeze. He has published The Dust Congress since November 2002.
Share