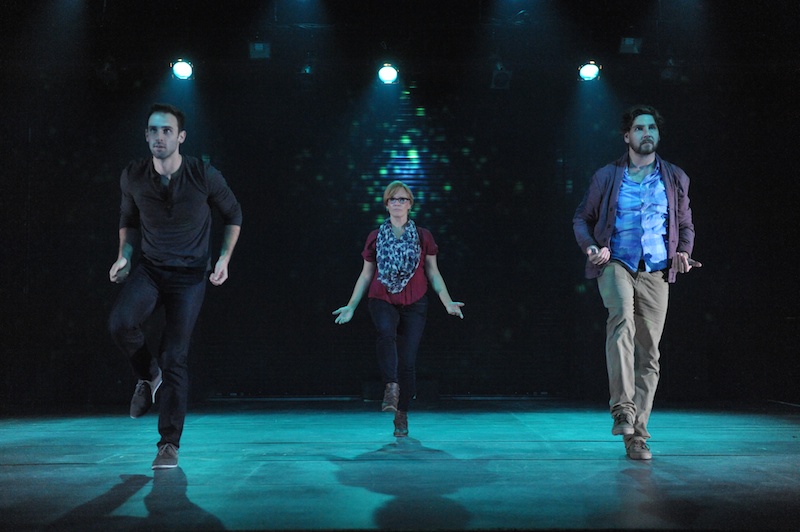 The Absurdity of Being an Artist 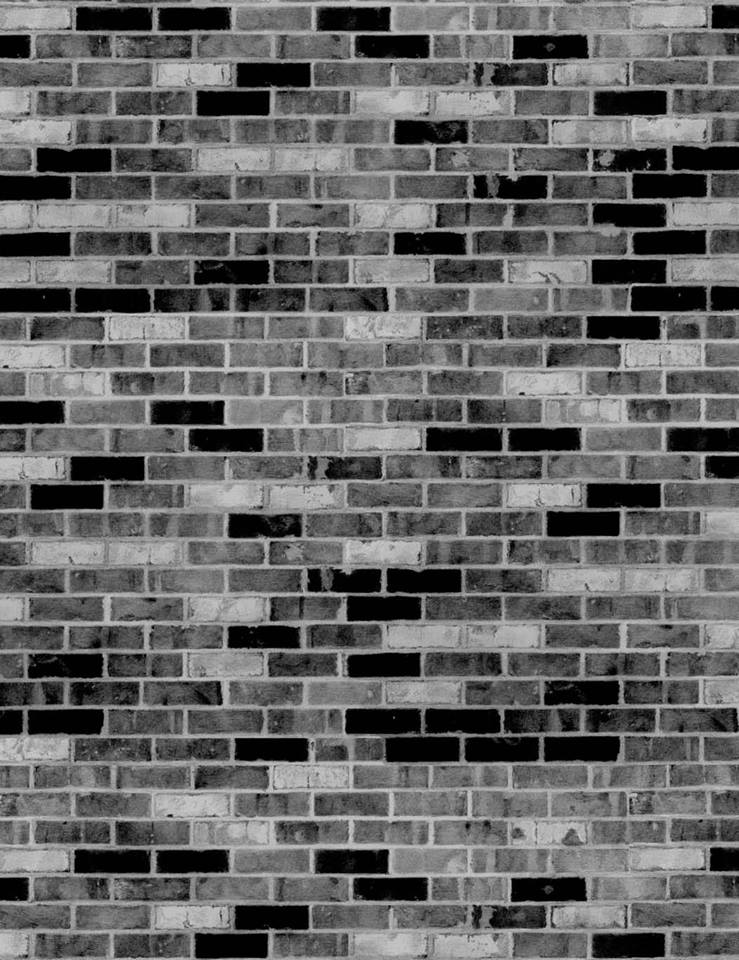 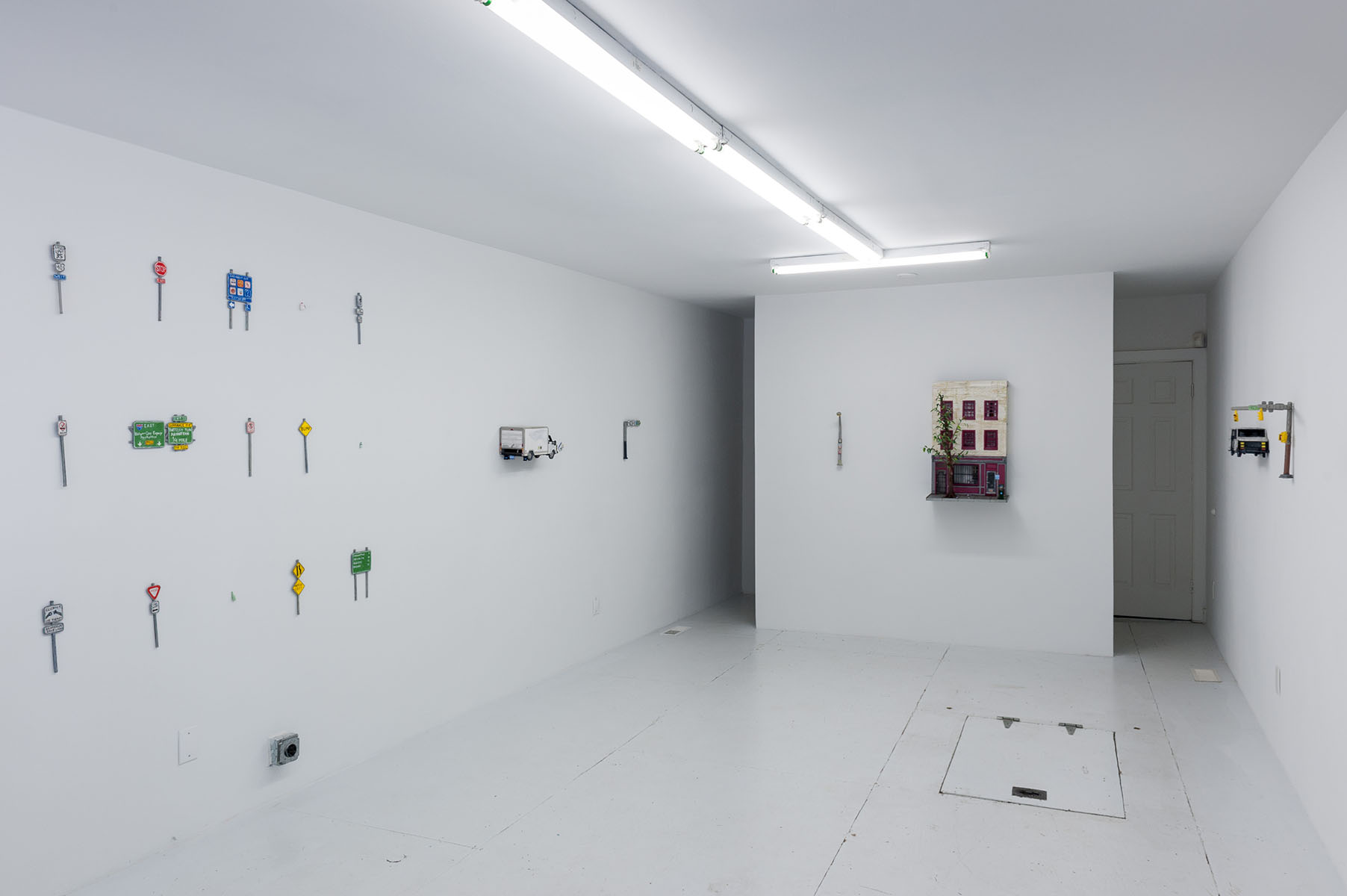 This essay was originally posted on social media site Tumblr.com [link to original article here] on September 11, 2014 as an opinion piece on local gallery Freddy by Colin Alexander. Since FREDDY Gallery’s theatrical unveiling in June, I’ve been grappling back and forth with my feelings on its approach to the space previously occupied by sophiajacob gallery. I want to open up some sort of forum on the role of this gallery in Baltimore’s arts scene while I am malleable on the subject. My strong feelings stem mostly from the initial exposition press release, in which the gallery’s management defined the curatorial team as an anonymous body that play acted behind the character Freddy (named from the Nightmare on Elm Street film series’ serial dream killer, Freddy Krueger).

One of those first statements that was laid out was that the location of the gallery was specific. ”Given its unique location outside of a major art metropolis, much of Freddy’s audience will be online. Outside of Baltimore, the gallery exists on the screen like Freddy Krueger exists in dreams.” This statement rings loud and is one that I will focus on (though the full statement can be found on Joshua Abelow’s art blog)— it puts a few thoughts out there simultaneously. The first is that Baltimore is not a major art metropolis. With a population of about 600,000 and a very condensed arts community, nobody is arguing here, but we’ll return to this. The second thought is that one doesn’t need to operate within a major art metropolis in order to succeed— a seemingly sincere belief that Freddy bases on what I see as a newfound seriousness of or belief in the digital platform. The third is that the virtual existence of this internet space to the world operates in the manner of Freddy Kreuger— simultaneously real and not real at the same time. Existing only in dreams, but still able to kill, to suck you in and make you disappear. The intentions of the statement seem increasingly benign, or warm hearted, towards Baltimore as I dissect them, but I’m not sure that the veneer matches the body. The metropocentrism is core to the way this statement is constructed; only someone who has believed in the absolute nature of New York would write this way. The offense isn’t in what Freddy says, it’s in what Freddy feels compelled to say. For those of us who have in some way committed to Baltimore, the community here, the inertia and DIY ethos that have permeated its small arts scene, I can’t help but feel that the scene is depicted in this statement as a mere insignificance, some sort of cheap-o placeholding loophole that allows a direct line to the capital concentration found in NY without the need for backbreaking hustle to make rent.

Are there any real issues with this, though? I admit that, to some, the absolute nature of New York is something that needn’t be questioned. To me, the problem is not with any falsities that it promotes, but for the promotion of this status quo. Instead of breaking up monolithic hierarchies to support a more decentralized model, those hierarchies get exported to more minor arts communities. Point number two outlined above promotes the idea that while one doesn’t need to operate within a major art metropolis in order to succeed, one does need to operate with a major art metropolis in mind to succeed. I’m reminded of a Jerry Saltz review of the 2002 Whitney Biennial that appeared in the Village Voice, in which he rags on the curator, Lawrence Rinder, for creating a show that masqueraded under the guise of inclusiveness while relying mostly on work from NYC and his hometown in Northern California. Despite claims of a hope for the show to break the “New York-L.A. Axis,” still half of the (physical) show was made up of New York artists. I can’t help but feel similarities in the curation here, when the first exhibition sets the tone with a two person show representing New York and L.A, and when the majority of the artists that followed represented NYC.

That sort of stagnancy and homogenization is felt in the carefulness of these exhibitions, although generally, the shows include work that is “interesting” and curated with an eye for contemporary trends. The shows are organized carefully, evenly spaced out, with few distractions from the hanging work. There is no doubt that the shows are “good.” While I resist comparing this practice to sophiajacob’s curation, a recent change in the use of space that I have to note is the new institution of part of the gallery space as a storage closet. This is only surprising after knowing the space as sophiajacob used it, employing the smallest nooks of the space to full advantage, but the new decision feels symbolic. Using the gallery walls to enforce a “gallery” and a “behind the scenes” feels substantial. The theatricality of Freddy’s anonymity feels like a larger echo of this physical change, of a familiar system where information and motion is obscured behind gallery walls. It is made fun here with the myth of the real/not real Freddy, but it also perpetuates the real power dynamics of unseen gallery management. That non-transparency becomes problematic when digging deeper into the source of funding for this space. Rumors spread quick, and it seems reliable to say that Josh Abelow is the core of the curatorial work at Freddy and that his decisions find funding from his representation at James Fuentes Gallery in New York. If the function of this support is to allow low-stakes test runs of curatorial work without having to support it within a NYC context, then perhaps it is true that Baltimore’s only involvement in the project is that the space is cheap. Funding from New York gallery allows the showing of (mostly) New York artists to a New York audience all in the comfort of Baltimore, MD. Maybe this is only offensive to me because I am not satisfied by the New York-L.A. axis and I see daring, exciting work from less densely populated areas, work that deserves higher recognition than the often salable works from those committed to serving the current structure of the art world.

My last note on this is that if Freddy wants to engage with the art community here in Baltimore, that is excellent, but I am not seeing it at the moment. If there is a notion that this export of NYC to Baltimore leads to more attention to the arts here, then I might believe that as an outcome, but I am unsure how I feel about maintaining those hierarchical relationships when we have the ability to increase cultural exchange amongst art communities that don’t promote a vision of the cultural absolute. Based on my experience so far, it seems that even giving that benefit of the doubt is giving too much. I think that the motivations behind this are not about cultural exchange, but about having a cheap playground to play in while expecting bigwig attention.

Author Colin Alexander is an artist, writer, curator, and musician currently living and working in Baltimore, MD. He graduated from the Maryland Institute College of Art in the Spring of 2014.