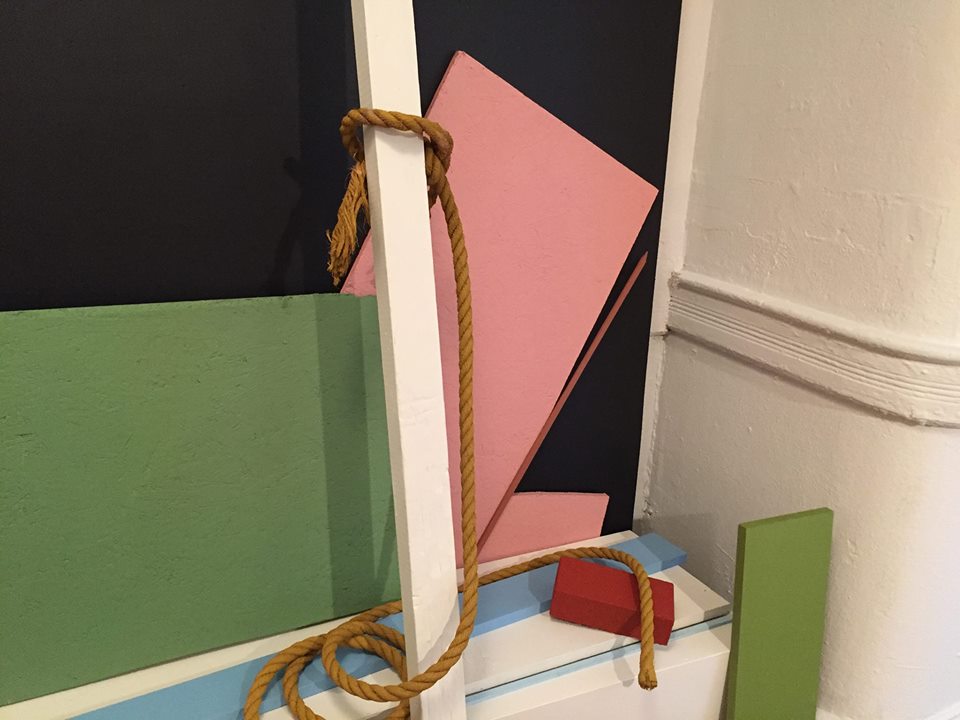 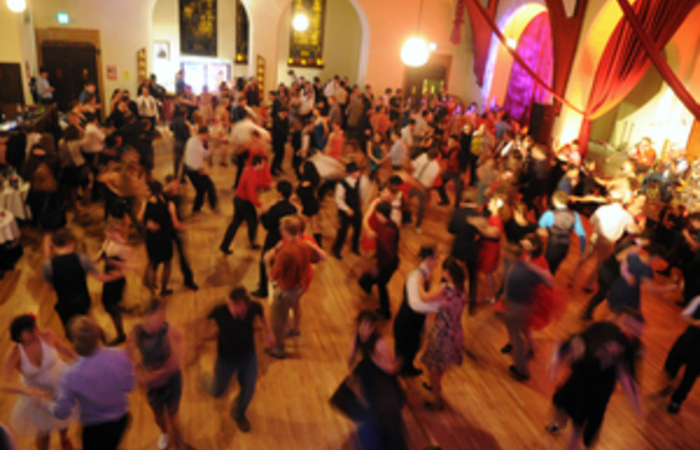 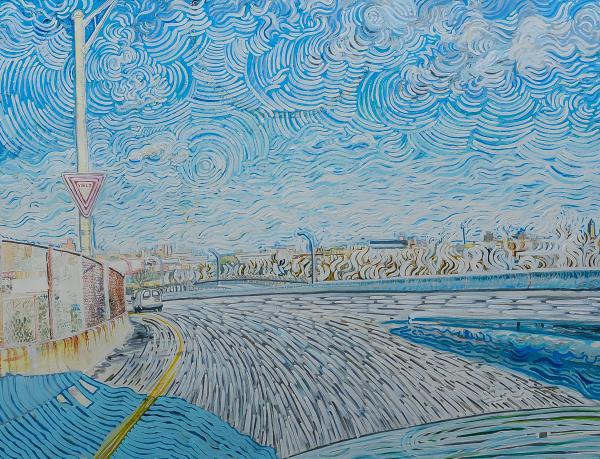 In my very biased opinion, the Baltimore music scene is the best music scene in the country. It’s far more varied than it would appear on the surface and everyone that’s making music is doing it in refreshing and independent ways. There are bars and clubs that invite this attitude as well and book three or four local bands per night.

The drummer from Band A is the lead singer of Band B and plays guitar in Band C and so it goes. While you would think all of the cross pollination could create a watered down product, it’s quite the opposite in Charm City. It’s a small town, relatively, so in order keep it going, you have to recruit whoever you can to round out your outfit.

So how would you describe the scene to an outsider? Well, there’s a lot of club music (electronic meets hip-hop) and there’s a lot of noise music (electronic meets rock meets new wave), but recently a lot of rock and pop bands have sprung out of the woodwork, filling in the gaps. For a folk music fan like myself, there aren’t quite as many to choose from, but the folk singers that do call Baltimore home are damn good. Sun Club – Dad Claps at the Mom Prom
Buy it at goodnightrecords.com (they just released a special edition yellow vinyl!)

Two pieces of advice. 1. Buy this EP right now. 2. Go see this band at Metro Gallery or The Crown or wherever else they might play over the next few months before they blow up, become a household name, and start selling out venues in large cities far away from Baltimore. They’ve already played with Future Islands, Los Campesinos!, Mac DeMarco to name a few. Their blend of sunshine pop and afro-beat is infectious, energetic and impossible to hate. You will dance your face off if you go see them live because you simply will not be able to help yourself. They are currently recording a full-length, but Dad Claps at the Mom Prom is a perfect taste of their shiny, poppy tunes. Caleb Stine – Maybe God is Lonely Too
Buy it from calebstine.com

So now to my favorite Baltimore folksinger. Caleb Stine has been around for awhile now, first recording with his band, The Brakemen in the mid 2000s. Maybe God is Lonely Too is his first album since 2010’s I Wasn’t Built for a Life Like This and it’s probably his best yet. It’s filled with country-folk tunes that are deep, sad and contemplative. Takeaways from the album (and from a sit-down I did with Stine in the spring) are that he has more faith in nature than humanity and certainly feels alone in this big ole world. My favorite track is “I’ve Been Prayin'” – it reminds me so much of the great Townes Van Zandt. Stine plays around town, so check out his site for dates. Dungeon Kids are exactly what I want from a modern day rock band. Or maybe they’re a pop band? Whatever they are, they’re exactly what I want out of a band: crazy catchy guitar hooks, energetic, bombastic rythms, and conversational, introspective lyrics. Their EP from last year, Oh How It Hurts, was solid but Twin Ebb Tide is on a new level. They are planning to record their debut full-length and I cannot wait. I’ve gotten to know them as well, and they couldn’t be a nicer group of guys. They play a lot of shows around town, so look out for them. This incredible electronic album came out in February, but I arrived a little late to the party. It’s one of my favorite LPs of 2014 for various reasons. It’s not always easy to listen to as it moves from noisy to drone-y to ambient to dancy at the pinnacle track, “In My Dreams We’re Almost Touching,” which samples Drake’s “Take Care.” Ricky Eat Acid is Sam Ray (of Julia Brown) and he’s picked up a bit of buzz surrounding the release of Three Love Songs. I’ve never considered myself much of an ambient fan, but this LP really moved me.

For those who may not know, J Dilla was an esteemed hip-hop producer that passed away in 2006. He has a few great albums including his magnum opus, Donuts. Baltimore producer, Wendel Patrick released a J Dilla tribute album called JDWP Tribute that pays homage to the music pioneer while also providing new refreshing flavor to some of Dilla’s cuts. Patrick is part of the Boom Bap Society that performs weekly at Windup Space. The Bmore Music Picks often suggests their shows.

Author Taylor DeBoer grew up in the Baltimore area and studied Writing and Sociology at Loyola University Maryland. He is a local writer, music lover, and edits a website that he co-founded, Manikmusic.net. Follow him on Twitter at TayDeBoer23. 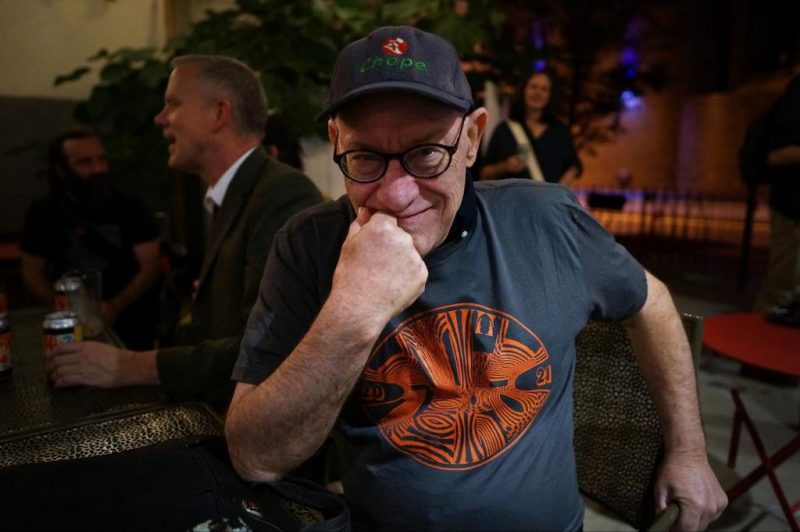