The “Spiritual Sequel” to Dazed and Confused 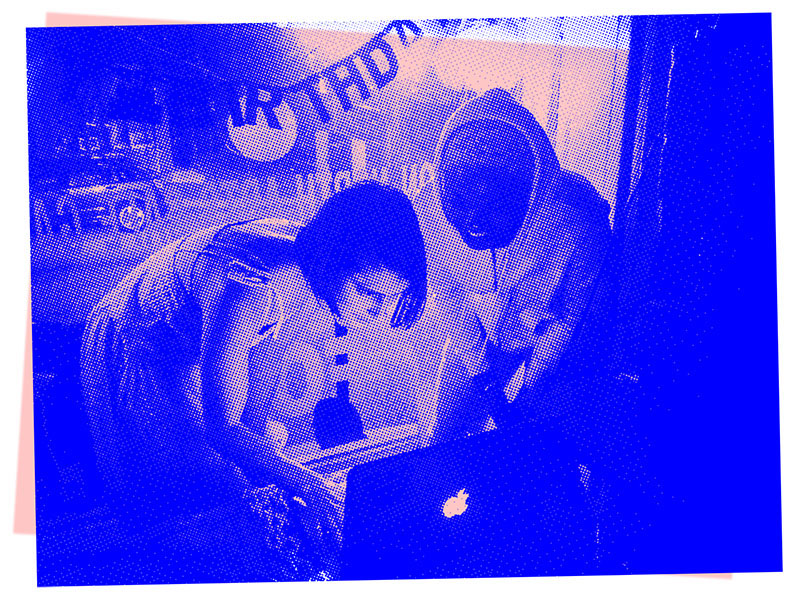 Film
The “Spiritual Sequel” to Dazed and Confused 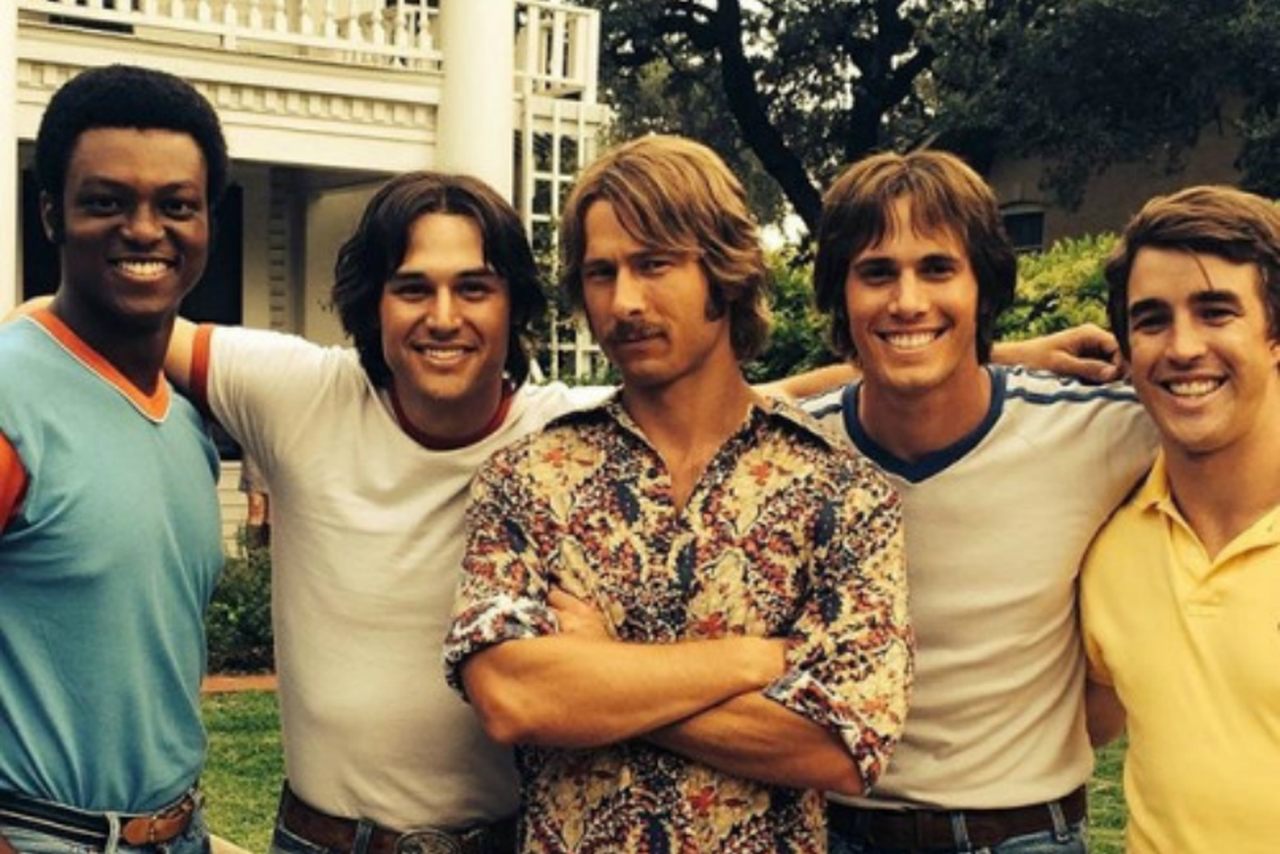 In Minor but Fun Everybody Wants Some!! , the Vibe’s the Thing by Christopher Llewellyn Reed

College boys cruise down the street, singing and rapping along to “Rapper’s Delight,” the 1979 hit by the Sugarhill Gang. The time is 1980. This perfect little scene, showing young men in their prime, looking to score some action in the days before the semester begins, sets the entire tone of director Richard Linklater’s “spiritual sequel” to his 1993 Dazed and Confused.

Where that film gave us a group of high-school (football) athletes in their final moments before ostensible adulthood, here we pick up an entirely new batch of (baseball) jocks as they navigate the next step on life’s ladder. The concerns are the same – getting laid, getting drunk, getting high – but the faces are different. A lot of fun is had watching them, but to what end? If your answer to that question is a resounding “who cares,” then this could be the perfect little gem of a movie for you. If you were hoping for something a little more profound from the director of Boyhood, then you may be disappointed. But you’ll still have a good time. So there’s that. I saw the film at the recent SXSW Film Festival, part of a double feature with a documentary about Linklater, himself, which played first. That film, imperfect though it was, nevertheless provided enough of a fine retrospective on the man’s life and career to raise my expectations for his latest creation.

Peopled with engaging characters portrayed by extremely charismatic young actors – Blake Jenner (Glee), Glen Powell (Scream Queens) and Tyler Hoechin (Teen Wolf), among them – Everybody Wants Some!! is like a superbly crafted version of party films of yore (Animal House, made two years before the plot timeline of this new movie, comes to mind). We find ourselves at a small Texas college, where our main characters – all members of the baseball team – are moving into their new off-campus house. Jake (Jenner) is one of the freshmen, and we see the next three days primarily through his eyes as he takes the measure of his teammates and the local female talent.

If this sounds like a guy’s movie, that’s because it is. Most of the women here exist as objects of male desire, willing participants in the debauchery, for sure, but hardly full characters in their own right. Except for one, sort of. Zoey Deutch (Vampire Academy) – daughter of Lea Thompson (star of a number of 1980s teen movies, herself) – as a vivacious actress who catches Jake’s eye when she rejects the advances of his more boorish friends, is given enough screen time to rise above the two-dimensional fate of her gender peers. She more than holds her own, but is really there just to show that Jake is less superficial than the rest of the guys. Their scenes are lovely and sweet – especially a final romantic moment spent floating in a lazy river – and perhaps there is hope that Jake will grow into a man who sees women as more than meat; however, Linklater isn’t out to explore such trajectories here. Everybody Wants Some!! (the title taken from Van Halen’s 1980 hit of the same name, though the song only plays once, in the distant background) is, instead, about living in the moment, taking one day at a time. That’s not to say that the movie is solely a boorish beer-soaked celebration of male chauvinism. Sure, it could be read that way, but Linklater has such a light touch and such a great way with his actors that the movie never feels nasty, even when the men have but sex on the brains. Filled with great period music (it opens with The Knack’s “My Sharona”), hair and clothes, it’s much more of a gentle (and very funny) nostalgia piece, looking back at the halcyon days of the director’s own youth. My advice to you, if you otherwise like Linklater, is to relax and let the vibe win you over. If, as I did, you leave your critical faculties on full alert, you’ll be in danger of missing the genuine joys this lightweight (and minor) film has to offer. 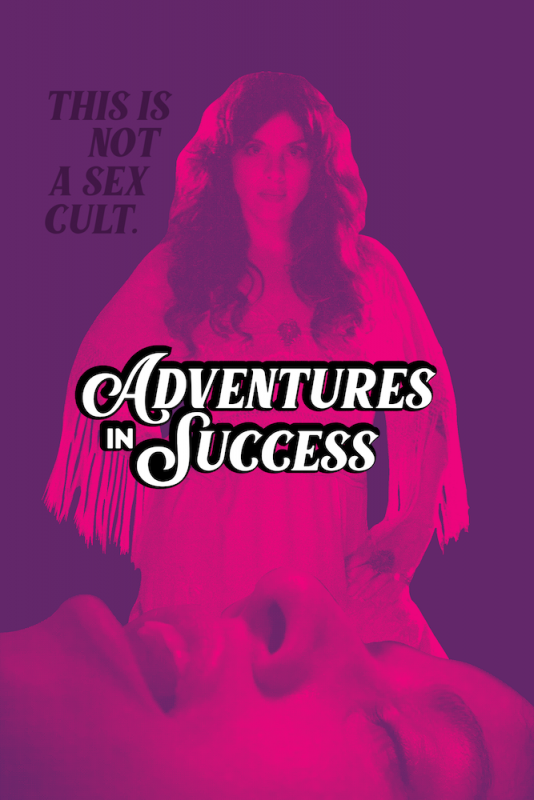 it’s not much of a challenge for Baltimore artist Lexie Mountain’s character Pegasus “Peggy” Appleyard, the ambiguously-intentioned sex cult leader, to take charge of her flock.