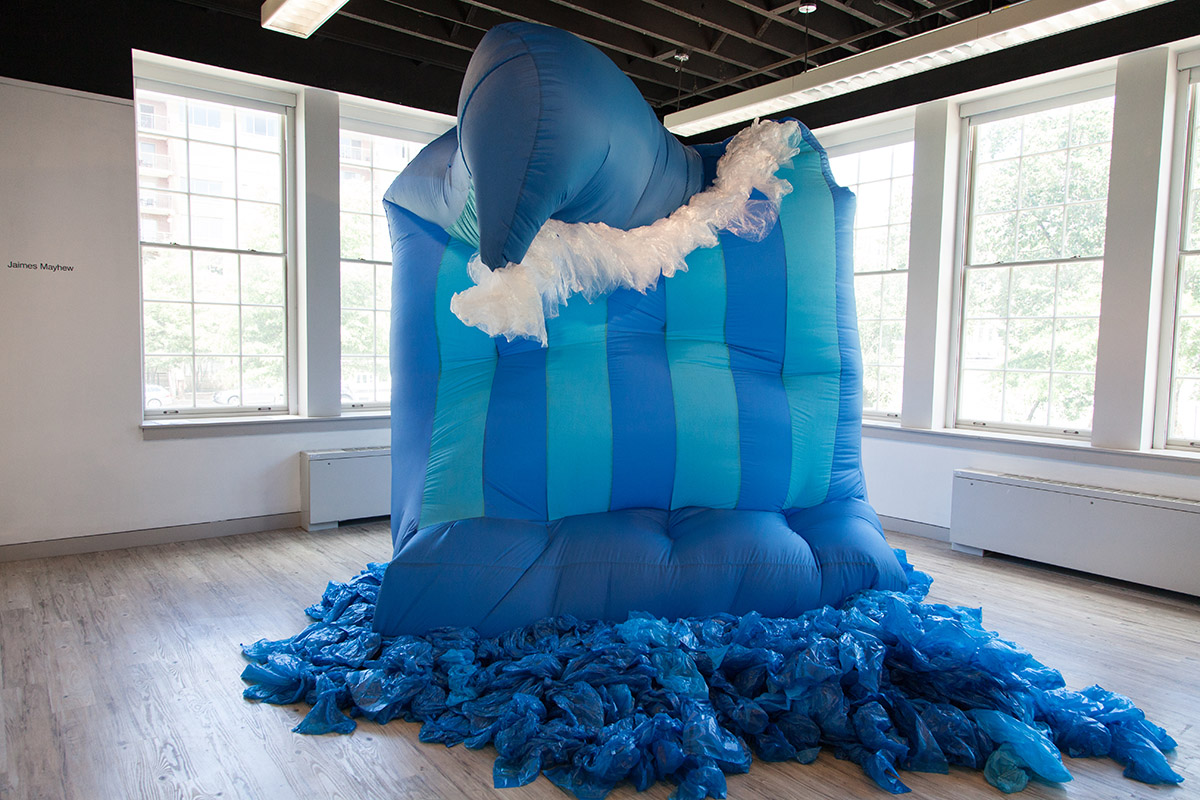 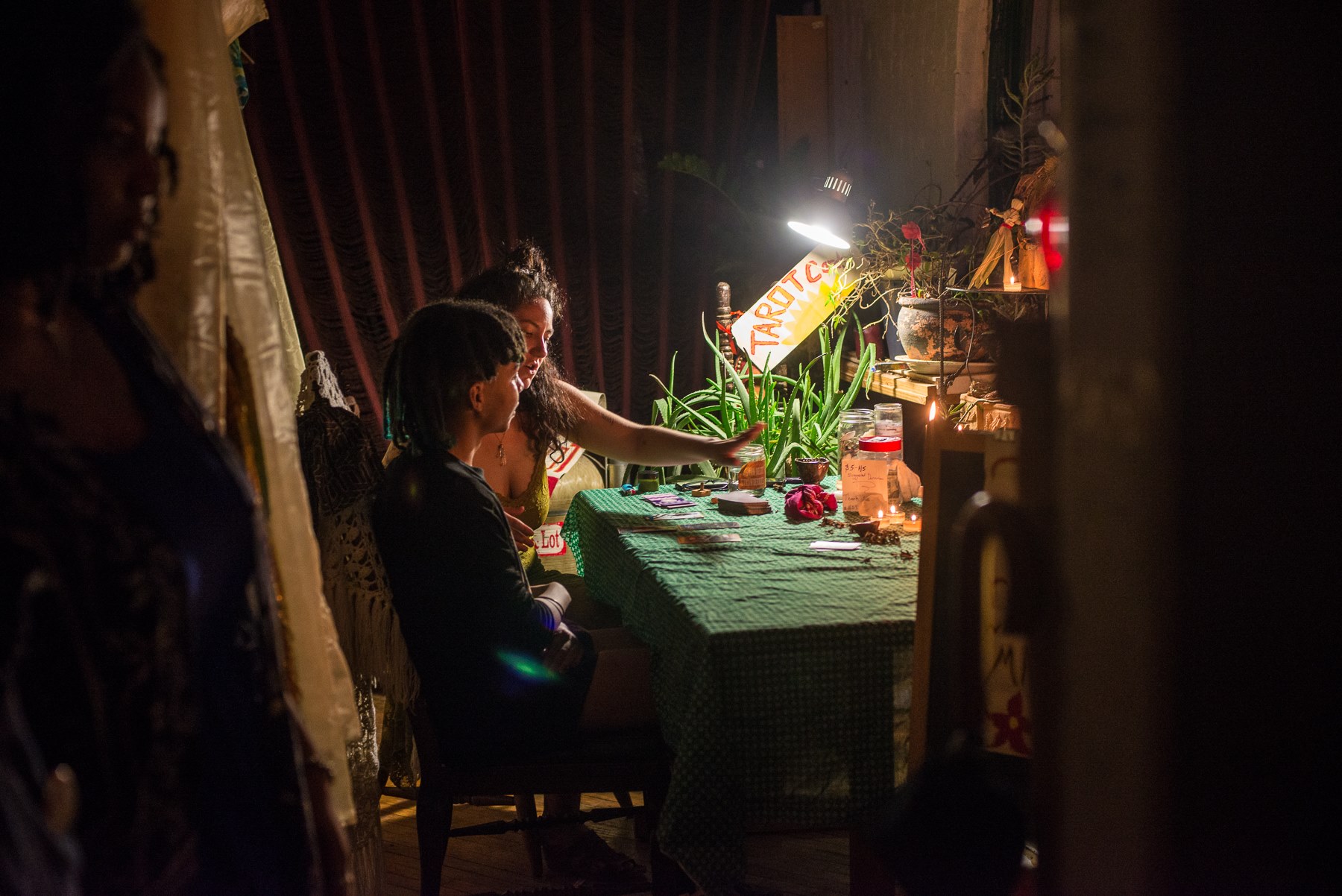 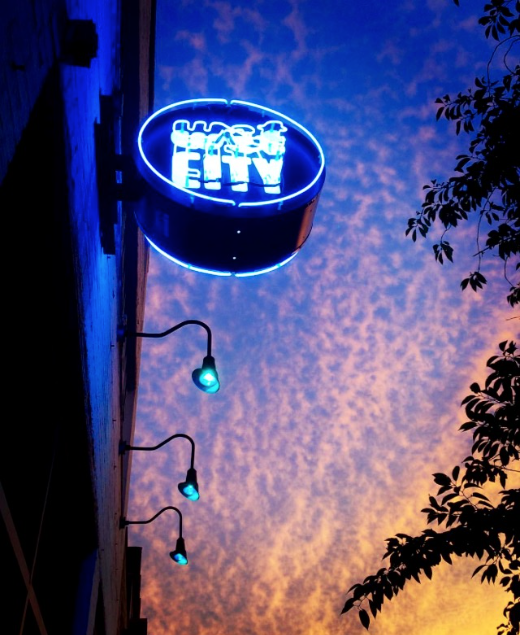 In my last piece I touched on my love of craft beer. It’s a complicated one, introduced to me by a guy I dated who was in the beer industry. That shipwreck of a relationship landed me on the shores of what I’d like to call “Craft Beer Island,” aka my apartment at the time, where I had a ton of quality craft beer left over. Over time I knocked down my supply of well-made brews and had become a craft beer lover.

I started to do more research on local bars in the area that catered to a beer drinker like myself. A beer drinker that likes local and international creative & experimental brews, delicious food to pair with their beer, a relaxed and not so stuffy environment, and conversation with veteran and novice craft beer drinkers.

After hitting up a few tap rooms and bars, I found inconsistency in my hunt for a dream beer bar. Some places had great bartenders but a limited food and craft beer menu. Others had pretentious bartenders and a decent menu, but an older stuffy crowd. I had resigned to the idea that the dream craft beer bar in Baltimore did not exist for me.

Then I came across an Instagram account for Wet City (@Wet_City). Honestly guys, my face lit up and I was liking everything they were posting. They weren’t open at that time, but I knew I had to sit down with them for ARTSY<HUNGRY and get the scoop for myself and other folks who were also on the hunt for a new place to toss back a few. Goodwood Design is responsible for the beautiful carpentry at the entryway and bar in Wet City.

This summer I met up with brothers Josh and PJ Sullivan at the bar in Mount Vernon that used to be the home of Dougherty’s Pub. Once I stepped inside I knew this was going to be something special. All traces of Dougherty’s were gone (and will always be missed) and Wet City was beautifully staking its claim.

The aesthetic is contemporary and Scandinavian, with a beautiful bar and entry partition crafted by local woodworker Goodwood Design, with pops of Wet City’s signature electric blue on the floor and walls of their “Selfie Room” (a vestibule perfect for letting everyone know you came, saw, and drank damn good via social media). Behind that, a bar with twenty glistening taps also caught my eye. The Sullivan brothers got straight to it letting me know the tap list is a majority of IPAs and Sours, with a lineup of awesome beers from breweries like Omnipollo, Kiuchi, Left Hand, and Stillwater Artisanal. They have plans to brew their own beers onsite but that’s further down the line.

“There’s gonna be a lot of expectations about the beer, but we’re going to do what we like,” said PJ. Boozy Slushies and beautifully crafted cocktails (some made with beer) are also available for those that want something other than beer. Younger brother Josh Sullivan is behind the cocktail menu at Wet City. He has a menu of “serious cocktails” that are created with a fun and approachable coolness reflective of Sullivan himself. Josh has paid his dues in the industry and has probably directed bar programs at some of your favorite restaurants and bars in the city (Dooby’s and Sugarvale to name a few). He also founded Post Prohibition, a “Baltimore-based movement celebrating the craft of the cocktail.”

Josh’s goal with Post Prohibition has been to share his love of craft cocktails with others while also creating recipes for use at home and in the professional bar. My go to cocktail on their menu? The Carmen Miranda. Vizcaya Crystal and Wray & Nephew Rum combine with Cantaloupe, Lime, Egg White, Orgeat, and Mint to make a beautiful drink.

Knowing what it’s like as a maker to want to share your craft with others, I so admire the way these guys have approached opening Wet City. This isn’t hype. They aren’t following trends, but they are sharing what they like with the city they love.

Not only did they start out as homebrewers (winning  a number of competitions like the Parts & Labor Mash Bash and the Baltimore Homebrewing Competition in Canton) and bar industry professionals, they also started the Baltimore branch of the Mikkeller Running Club. Well to be clear, PJ’s wife Nicole started the chapter after finding inspiration on their honeymoon in Copenhagen. It’s great to see everyone in the family be so naturally immersed in the craft beverage industry. Its also cool to see industry professionals finally doing things on their terms after churning out great concepts for others. While you are imbibing all the craft cocktail and beer goodness, be sure to grab a bite from Wet City’s menu as well. They even currently boasts 6 gluten-free options you can pair with ciders that are also on the menu.

Serving what Chef Chuck Allen (formerly of Sascha’s) calls “elevated bar food” and “comfort dishes,” Wet City will have a run of specials on occasion, but the the day to day menu will be full of New American offerings you’d want to nosh on while having a great drink.

My personal faves are the Popcorn Carbonara and the No-Temp Burger with House Cured Bacon, casual fare with a remixed touch of cool. You can also find full-on entrees with everything from Beef Cheek Ramen to Shrimp & Grits with Hock-braised Kale and Chorizo Grits.

Whether you’re looking at drinks or food you’ll find a solid menu at a fair price, and if you’re lucky they may even be playing some old school hip-hop to enhance the Wet City experience. With Fall upon us and Baltimore Beer Week fast approaching (October 7th-16th), Wet City is, in my opinion, 100% the destination right now for the craft beer novice and enthusiasts alike. Put these guys on your fall bar and restaurant list for sure.