Tensions of A Man 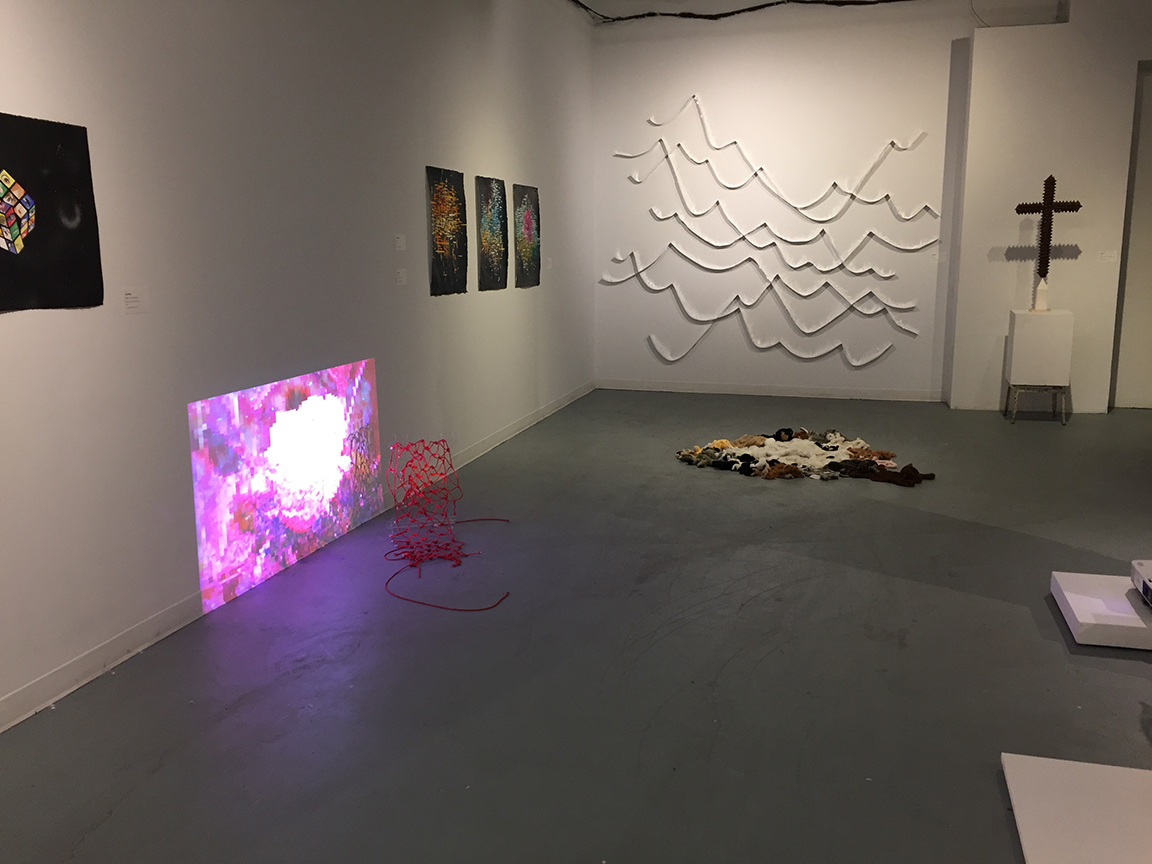 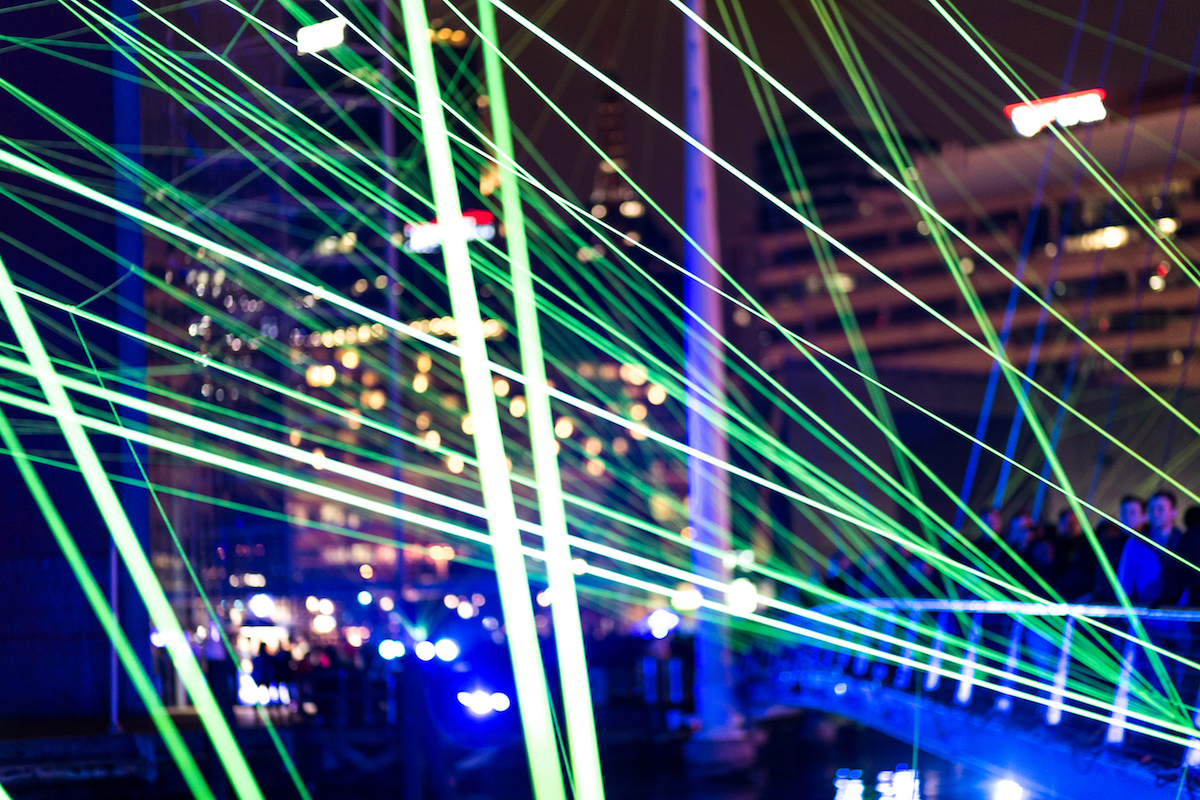 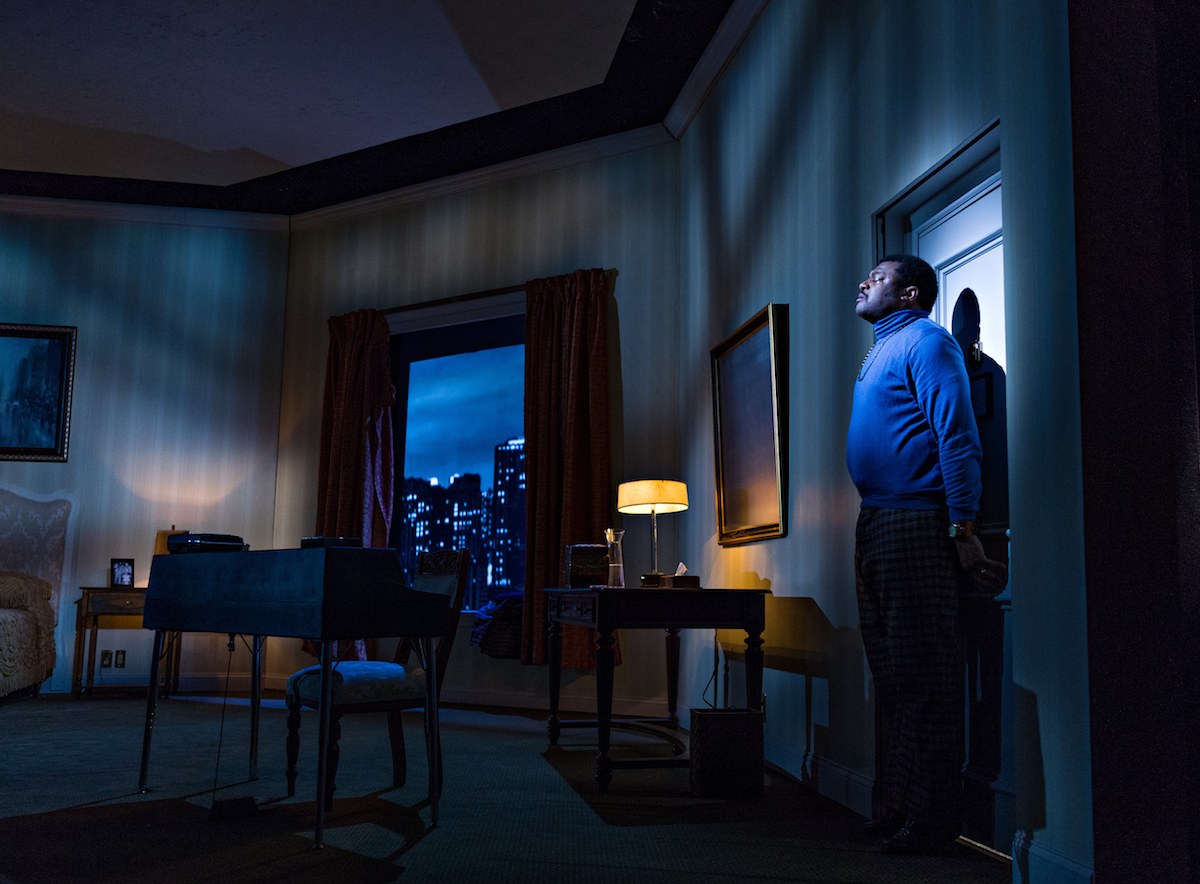 If you’re a Donny Hathaway fan you know how Twisted Melodies ends. This one-man play, written and performed by Kelvin Roston, Jr., imagines the final night of black-music polymath Hathaway, who fell to his death from the fifteenth floor of the Essex House hotel in Manhattan on January 13, 1979. He was 33 years old.

Hathaway lived with mental illness—in the 1970s he was diagnosed and irregularly taking prescriptions for paranoid schizophrenia—and his death was ruled a suicide, though, as Ebony noted in its April 1979 obituary, many of his family and friends wondered if his fall was accidental. Regardless, any play dealing with Hathaway’s final night on earth can only end one way. And as Roston brings Hathaway to life over Melodies‘ roughly 100 minutes, a window, much too big, occupies the rear of the hotel-room set, like Chekov’s pistol hanging on the wall.

Credit Roston and director Derrick Sanders for allowing us to leave Baltimore Center Stage’s production of Twisted Melodies cherishing the way Hathaway lived rather than brooding over the questions of his death. This play can be a rough go, as Roston doesn’t shy away from those mental-health issues, but more than anything what the Chicago-based actor showcases is that Hathaway was a generational talent. And, as anybody with eyes and ears will see, Roston has the musical and vocal gifts to spotlight how Hathaway’s humanity burned klieg-light bright in his music.

It takes a while to get there, though, as Twisted gets off to an awkward start. Set-designer Courtney O’Neill turns the mainstage into a single hotel room, clad in the shimmery gold-on-gold fabrics and dark-stained-wood furniture of the upscale 1970s, with costume designer Dede Ayite capturing the era by cladding Roston in a purple turtleneck and brown-and-grey plaid suit. A solitary electric keyboard stands to one side of the room. And as the play begins Roston enters, fidgets a bit, jumps at the sound of the phone ringing (he never answers it) and knocks at the door, which may be his own hallucinations. I say that because he eventually addresses the audience directly, calling its members his angels. 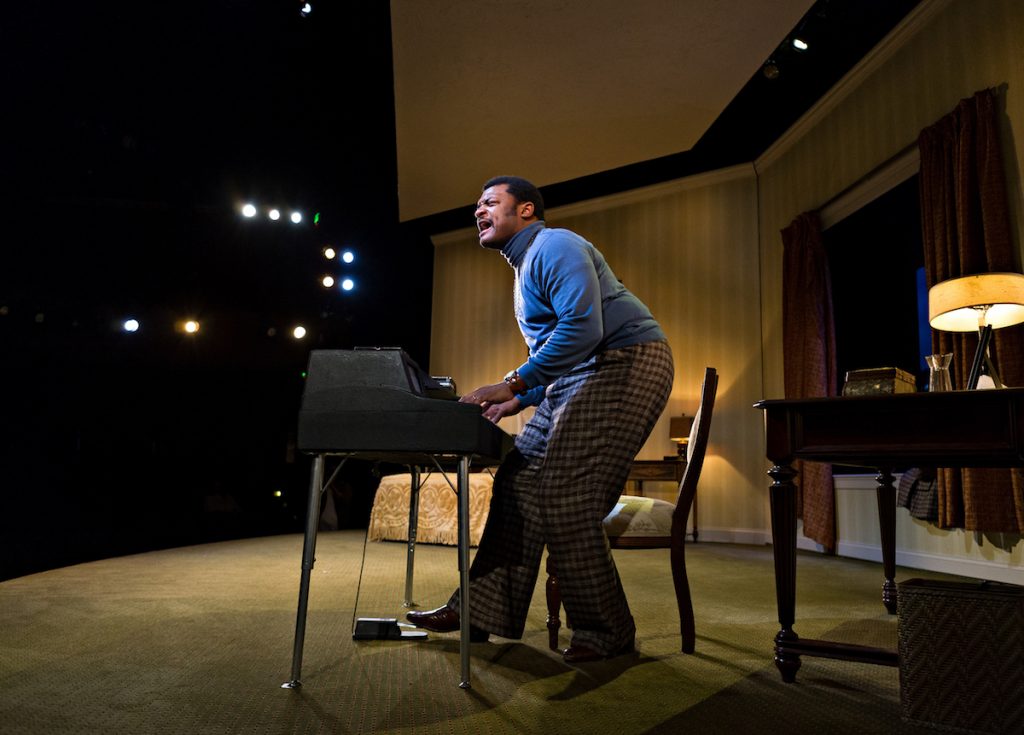 It’s a slightly cumbersome framing device to allow Roston to begin what amounts to a monologue that chronicles Hatahway’s life, music, and struggles with mental illness, but you soon get over the contrivance. In part because Roston is a gifted actor who has been working on this Hatahway play and performance for over a decade, starting in his native St. Louis as a short titled “Psychology of a Genius” before Twisted debuted at Chicago’s Congo Square Theater in 2015.

Roston intimately knows this material and his imagined version of Hathaway, from the way he reaches for a smoke in his coat pocket and fusses for a match to the way he walks when he’s relaxing into a story. Parts of Twisted feel like sitting in a room with Roston’s Hathaway as he talks about how his grandmother told him to protect his music, what was going on when he first saw the woman who would become his wife, Eulaulah, at Howard University in the late 1960s, and what it was like to write and record with Roberta Flack.

What truly makes you forget the play’s clumsy set-up is that Roston can sing and play his ass off. He’s not only got the stage charisma to write a check saying he can bring Donny Hathaway to life onstage, he’s got the pipes and piano skills to cash it.

Roston routinely peppers his monologue with trips to keyboard to play a song that adds commentary to the anecdote, brings some aspect of the story to life in song, or simply to do what great musicians do—to use their art to freeze some overwhelming, furtive emotion in time if only for the effervescent seconds of a song. Roston even pulls out Hathaway’s otherworldly cover of John Lennon’s “Jealous Guy” and the chatty, call and response rapport with an audience that Hathaway displayed on his two live albums, Live (1972) and the posthumous In Performance (1980), to bring the Center Stage theatergoers into the act. Twisted is as close to seeing Hathaway live as most of us will ever come.

Roston’s ability to bottle, even just a skosh, the lighting power of Hathaway’s talent is what gives the play such a tragic, knockout punch. In telling Hathaway’s life story, Twisted imagines the man’s lifelong struggle with mental illness, the toll it took on him, his music, his relationships with people in the music industry, and his relationships with loved ones. In one horribly raw stretch Roston runs through all the medications Hathaway was taking while dumping them all over the hotel’s room carpet and listing the side-effects associated with each. If somebody close to you lives with depression or any other daily medicated illness, it’s a gut-wrenching scene—a painfully explosive reminder that the meds that can make daily life bearable for some people often extinguish the passions that make it worth living.

So did he jump or did he fall? Roston and Twisted Melodies has no interest in touching that question, and instead the production finds a disarmingly poetic coda that delivers a surprisingly emotional wallop I won’t spoil here. Even if you’re not a Hathaway fan, you may leave one after the curtain falls. Regardless, Roston’s powerhouse performance is one of the strongest one-man shows Baltimore’s seen in some time. 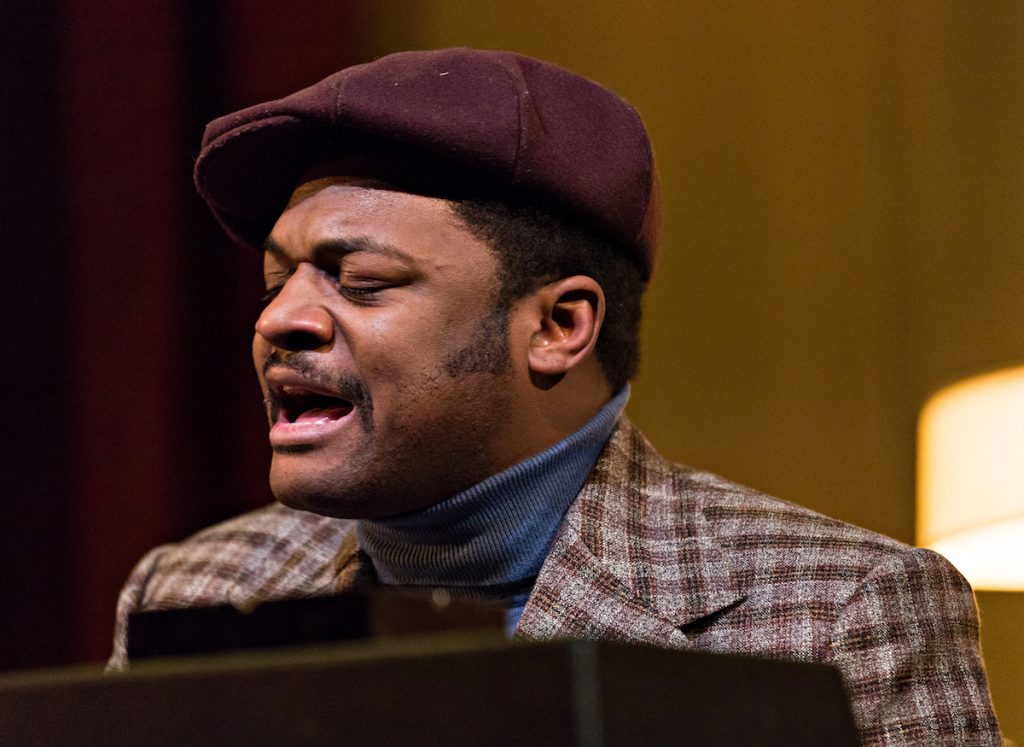 Twisted Melodies run at Center Stage Baltimore has been **extended through APRIL 23rd**.