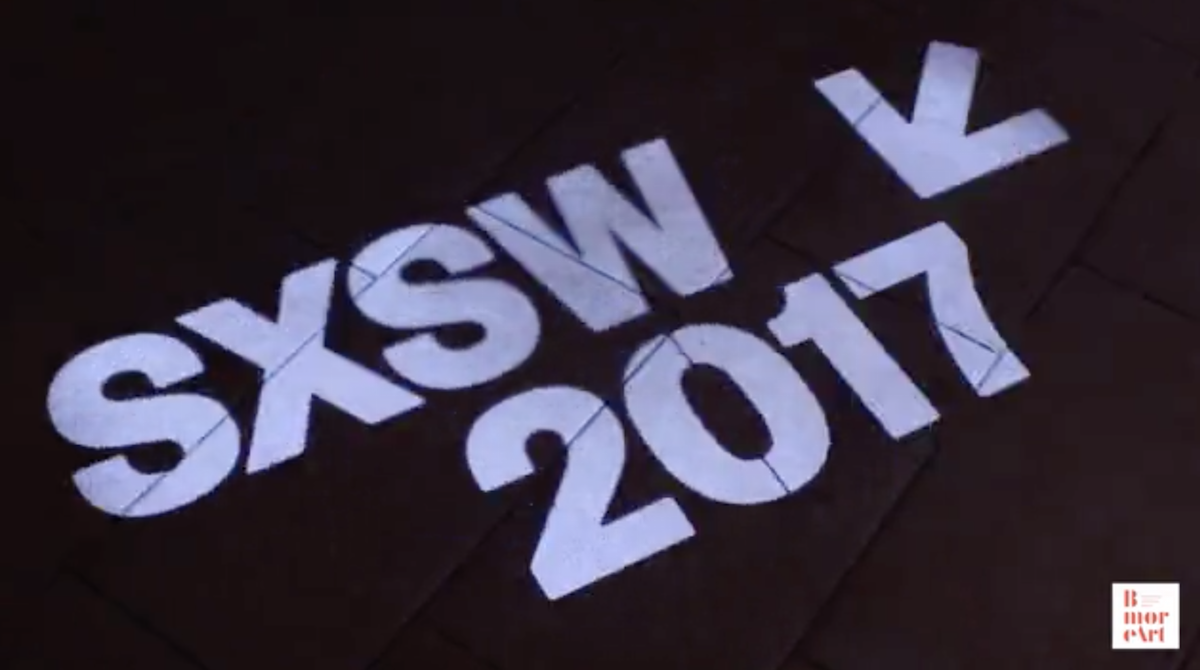 Baltimore at SXSW: A Video Documentary 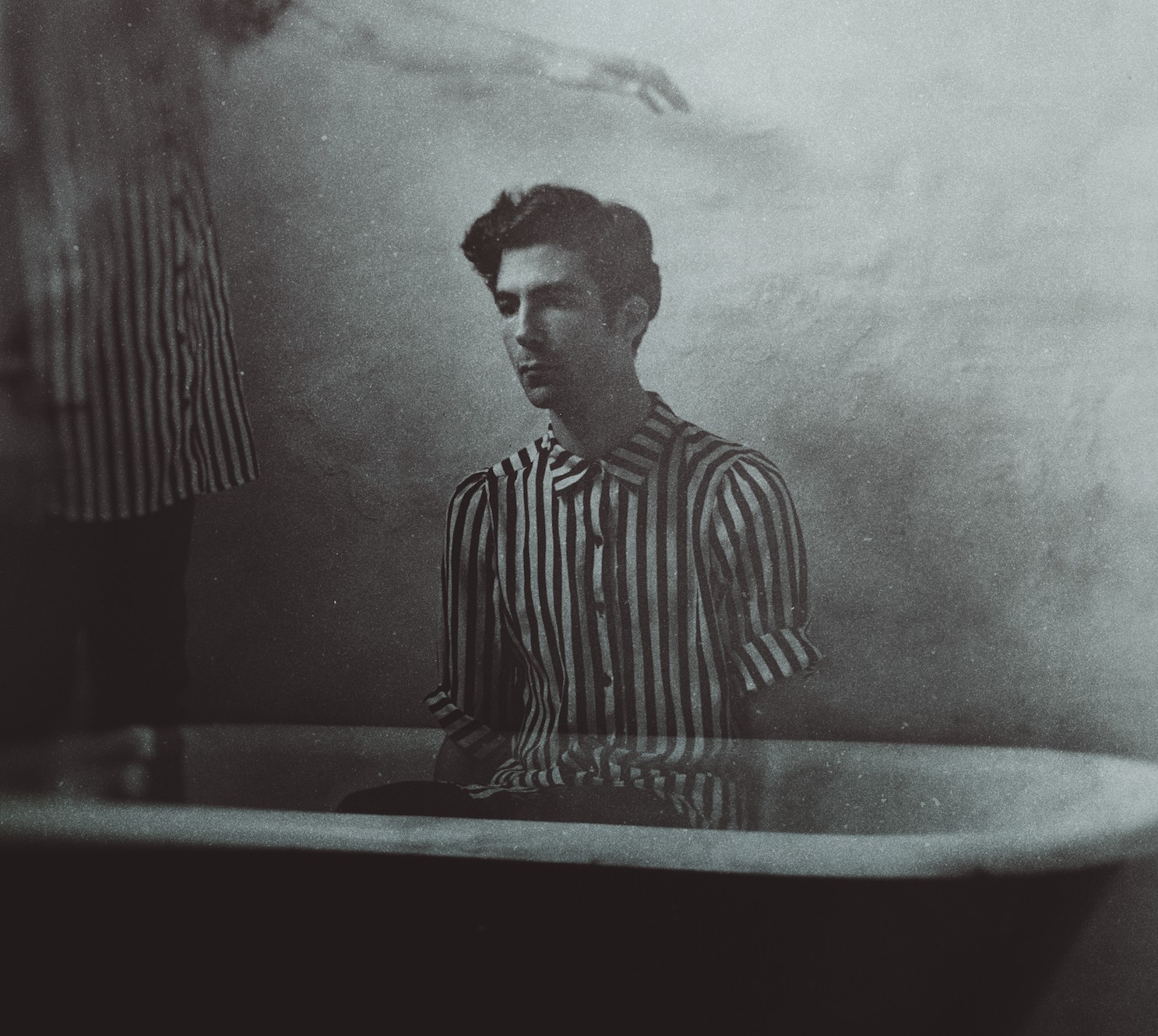 Although Musician Guy Blakeslee of Entrance Band  has gained prominence after touring with Baltimore favorites such as Beach House, his sustained interest Civil Rights and social justice is less well known. This seed was planted early by his mother who gave him access to protest music of the 60s, and an interest in American History forged in high school and enhanced by volunteerism at a soup kitchen for his senior project. During the most recent presidential campaign, Blakeslee made an effort to connect with his audiences across America to talk about the election from his platform on stage and unite with his fans.

During his tour in San Francisco, Blakeslee took a moment to discuss the Presidential election and how politics intertwines with his band’s output. We sat down to talk and he opened up about his protest single, how he interacts with his fans, and how he was inspired as a young person to take action and get involved in politics and his community. 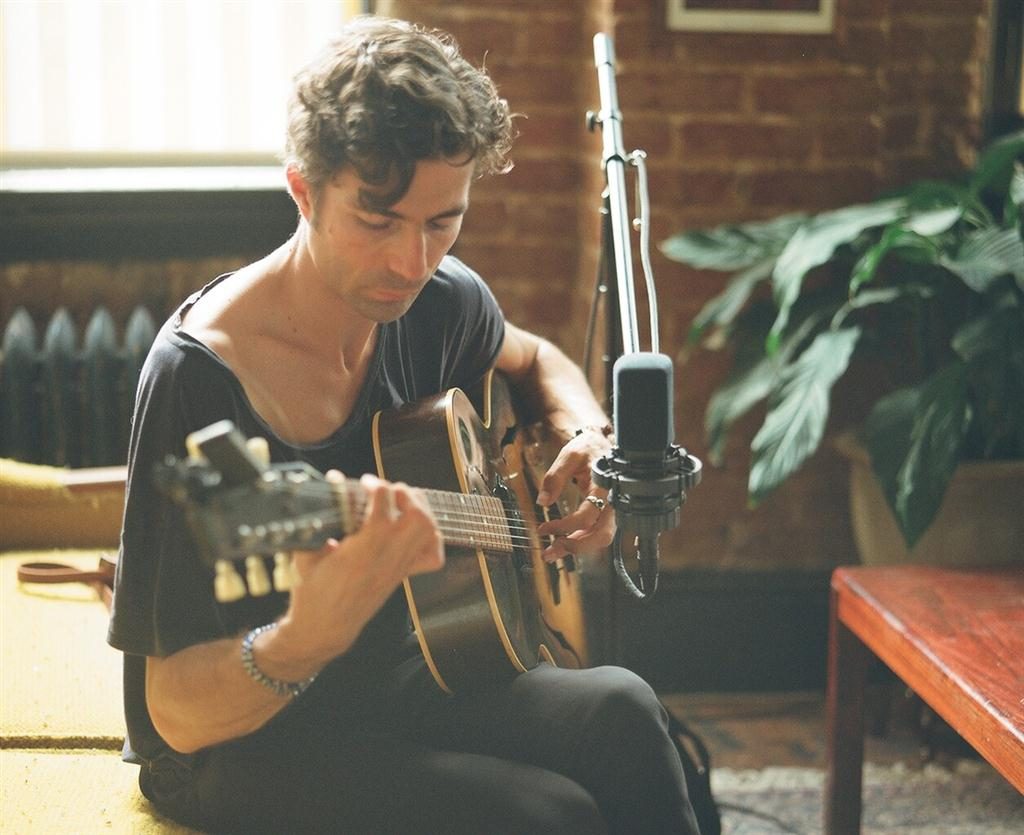 How did the single, “Never Gonna Say Your Name Come About”?

I was writing “Book of Changes” for almost two years and as I was getting closer to recording and writing some of the final songs, the election cycle was beginning. I finished the record in early August of 2016 and by that time, the election was in its later stage. So, in the beginning, I was writing more about personal and interpersonal things, but my instinct as a writer was alway to connect my interpersonal life with what’s going on in the world. But as the election became closer to the end, it was becoming more and more of an obsession of mine. But in the album itself, there were only a few mentions of things, like mentions in lyrics like, “America’s running out of time,” and, “The streets are fire,” and that was almost more of a response to Ferguson.

How has your music been received on tour?

I went on tour supporting Beach House and went around the whole US with them, but I was driving myself, so I was all alone in a car going around the country. Most of the shows we played were not in major cities, so we were pretty much in the middle of the country the whole time. That was right after I sent the songs in for mastering, so I was singing songs from the record in places like Iowa and Montana. I would mention things on stage asking the audience, “Is this a swing state?” to try and help prevent the outcome we got. I would ask people after the show about what I said, and a lot of the audiences were on the liberal side of things, which would be in the one liberal college town in the state. People felt overwhelmed being in a small pool of liberal-people in a conservative environment. So, I could tell from traveling that the country was going towards the direction that it went.

Where were you on election night?

I was in Europe during the inauguration. I was seeing a lot of protest footage on social media, and that’s what inspired me to quickly write “Not Going to Say Your Name”, which was recorded and written after the album, but it think it helped me put my music back into a context of what’s going on now. 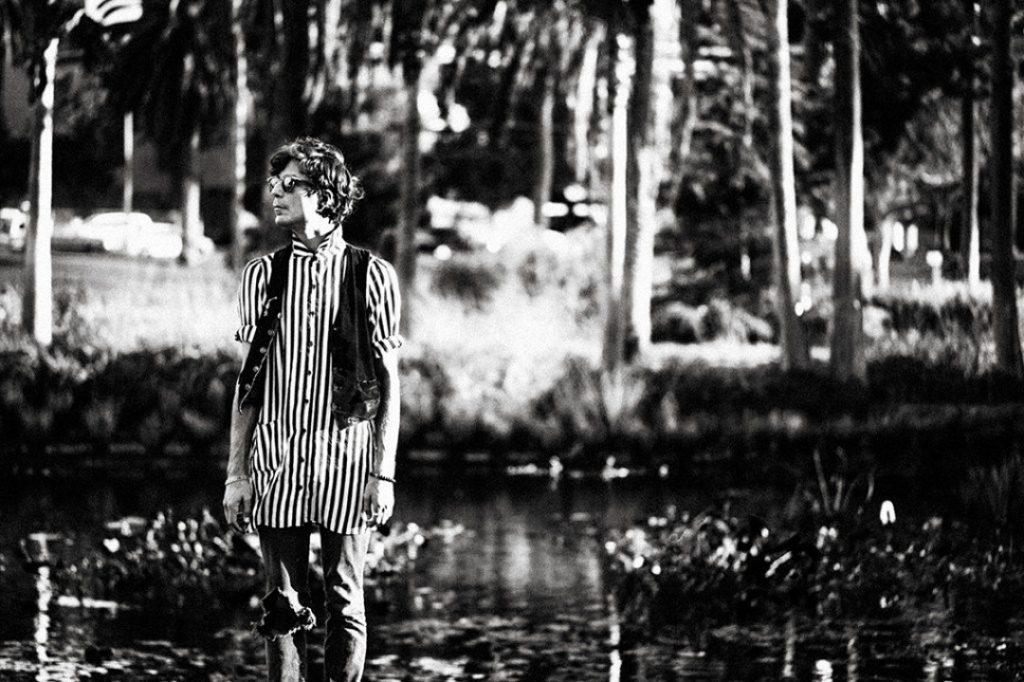 To shift the conversation a bit, did you grow up in Baltimore City?

I’m from the northern edge of Baltimore City near Belvedere Square. I spent a lot of time in Southwest Baltimore, because those are the place there we’d have venues to play shows in. I used to book shows in this rowhouse in Southwest Baltimore. I was in high school at the time, but I had the key and I’d hang out. I also volunteered at a soup kitchen, which was a part of my senior project to serve food to the community.

I had this teacher in high school, who was a serious radical in the 60s. He’s a white man, but he was very involved in civil rights and integration, and he was one of the leaders of some of the nonviolent protects and worked with the ACLU. He’d teach classes at my high school called “Civil Liberties” and “Eyes on the Prize” where he would teach from a PBS documentary about the Civil Rights Movement, so those classes inspired me a lot. I learned about the constitution and free speech and was inspired.

So, social justice has been a part of your life for some time, so it’s natural you wrote this song.

My mom was a child of the 60s and is very active right now. As soon as I started playing guitar, she’d be pushing me to be like Woody Guthrie of John Lennon [laughs]. She would give me those album. She knew I cared about that stuff, so she’d give me examples of how I could incorporate that stuff into my songs. 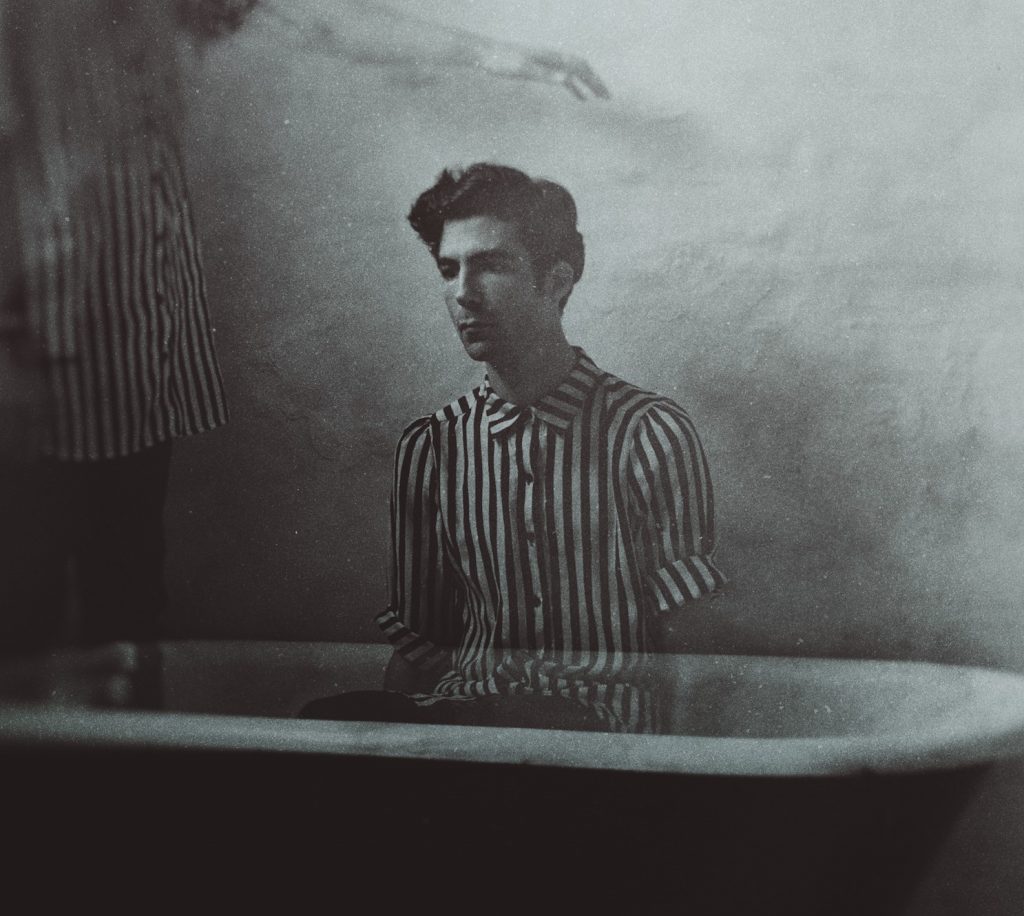 Do you think it is a responsibility for artists to express their political views?

I personally feel compelled to do that. I would never tell anyone else what their responsibility is. I’ve noticed that everyone is so inundated with politics right now, sometimes I’ll post something and some fans will express that they’d wish I’d stay out of it. Some people get offended when their favorite band says something. I don’t agree with that, but that occurs. I don’t want to tell artists what to write about right now, but even if it isn’t explicitly political, it’s good to just get people together. Also, the way that I perceive what’s going on is a lot of ugliness, so whether it’s a political thing, making a beautiful piece of art or music and sharing it with others that help things and bring communities together. 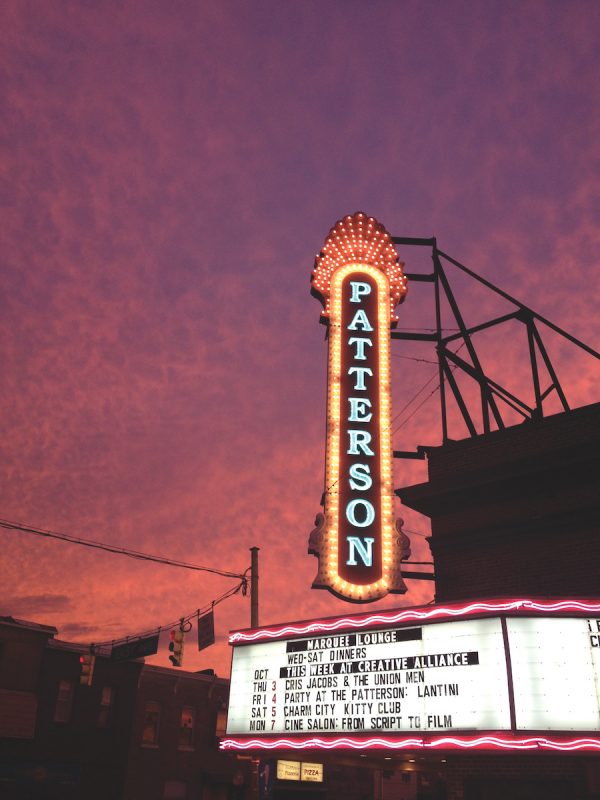 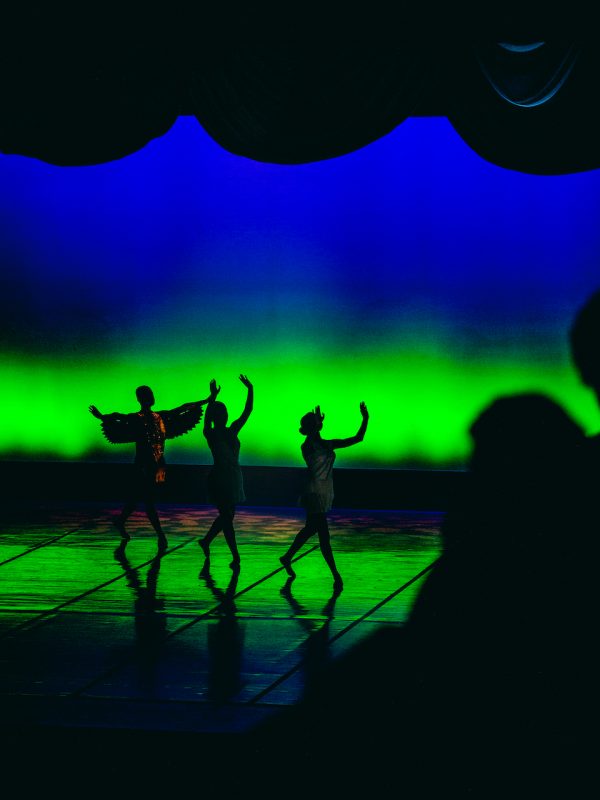