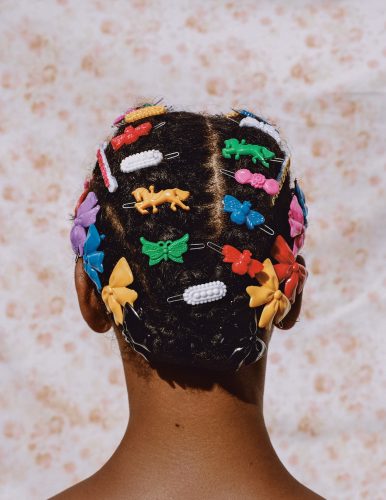 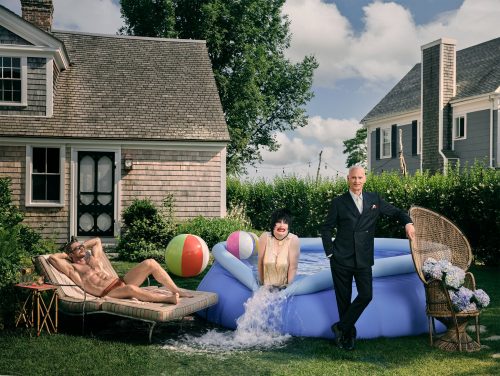 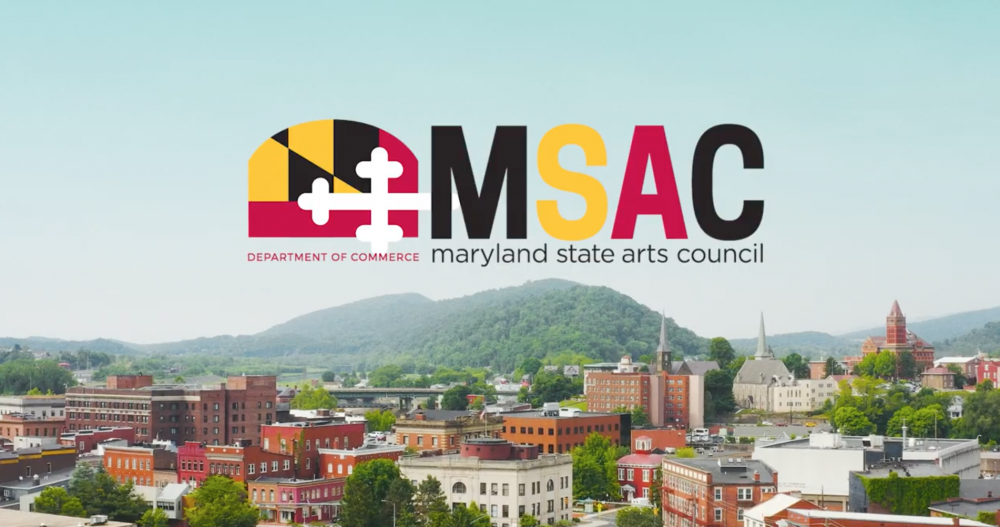 The Maryland State Arts Council (MSAC), an agency of the Maryland State Department of Commerce, announced dramatic changes today to the way it supports the state’s art ecosystem “in an effort to more equitably distribute state appropriated funds to arts organizations across the state.”

The new plan will direct significant increases to smaller and midsize arts organizations and make cuts to the major institutions who have historically received the lion’s share of state funding. The change will be implemented over a five year period beginning in FY2024 and is in line with national trends, including recent changes announced by the DC Commission on the Arts and Humanities and the Pennsylvania Council on the Arts, in order to promote a more balanced distribution of grant funding and to reach underserved communities.

Under the current system, in FY22 the MSAC will distribute $16 million in general operating funding (GFO) to 260 organizations across the state. This funding is not for specific programs or projects, but for general operations, the most difficult type of funding to raise. This type of support is especially difficult for smaller organizations to gain, with a limited staff and less access to large donors. This year, just ten organizations with the largest budgets will receive 46% of operating funding available, almost $7.4 million, while the remaining 250 organizations are sharing 54% or $8.6 million. However, this is about to change.

The new model approved for FY2024 projects that the smaller 250 organizations would receive 73% of the funding instead of the current 54%, giving the small and medium-sized organizations who directly serve Maryland-based artists the resources needed to support programming, operations, and fundraising.

“Supporting small and mid-sized organizations at a larger percentage of their operating budgets will open space for community voices to be uplifted in a new way,” said Jaqueline Copeland, MSAC Board Chair. “This group of organizations includes those that are led by and are serving historically underserved and marginalized communities. This change will have an enormous impact on how they are able to serve the people of Maryland and puts MSAC in a national leadership position, in terms of equity and excellence in practice.”

“We have been in ongoing conversations about this for many years,” says MSAC interim director Steven Skeritt-Davis, who stepped into the role July 1, 2021 when previous director Ken Skrzesz resigned. “These funding changes are a huge part of our intentional push toward equity, and this direction underlies everything we do within the arts council. We are not creating a separate committee or project around equity, we are putting action into practice in order to level the playing field.”

According to MSAC, changes adopted by the Council follows extensive research by MSAC staff of best practices for equitable arts funding for nonprofits, including consultation with agencies operating with effective models. MSAC also conducted a four-month effort to solicit public input about the changes, including a series of five listening sessions that gathered feedback from the Maryland arts sector and has spoken to state arts councils across the country.

The response from artists and midsize organizations in the region has been overwhelmingly positive. “This is a move in the right direction for organizations of our size and budget,” says Amy Cavanaugh, Executive Director of Maryland Art Place (MAP), who estimates that her organization’s support for general operations from MSAC could double after the changes are complete. “For MAP, our sole purpose is to support the artists of the state of Maryland, mostly emerging and some mid-career as often as possible.” Cavanaugh cited past mid-career solo exhibitions with Hasan Elahi, Heather Harvey, and Mina Cheon and said that they would like to do bigger solo exhibitions more often, but they have been previously prevented from enacting this type of show due to a lack of funding.

Shane Prada, Executive Director at The Baltimore Jewelry Center agrees. “It’s providing a more equitable funding structure, which is much needed. Small organizations lack the access to deep pockets and connections that large organizations have access to. Changing the percentage is one way to address that.”

“Small and midsize arts organizations have the most interesting programs and make things happen for the artists living and working in Maryland,” says Zoë Charlton, a Baltimore-based artist and MSAC board member. “These groups are the foundation and the glue in our communities so I am thrilled because this means that smaller arts organizations, nonprofits, and artist-run initiatives will be able to contribute more fully through financial commitments than they have in the past.”

The new formula removes the set-aside previously given to a group of the major performing arts and exhibition institutions, including the Baltimore Symphony Orchestra and the Baltimore Museum of Art, two of the ten large organizations who will face modest funding cuts over five years. “When large institutions talk about equity, they have to be willing to walk their talk,” says Charlton. “This means that some organizations might not get what they’re used to but what they gain is a real partnership in helping to create equity on a state-wide level.”

In a Washington Post article about similar changes in funding made by the DC Commission for Arts & Humanities published August 18, 2021, Peter Nesbett, executive director of the Washington Project for the Arts, praised the action as a forward-looking step for artist-driven organizations in DC. “I believe that culture bubbles up — it doesn’t trickle down — so a rebalancing of resources such as this is critical, especially for those of us serving historically underfunded artists and their communities,” Nesbett said. “The big question that remains is whether the commission can sustain this type of equitable support long-term. My colleagues and I are hopeful that it will.”

MSAC announced the changes publicly today, but made sure to notify all grantees of the decision before it was announced. MSAC interim director Skeritt-Davis explains that, “We have tried to be intentional about communicating with grantees about this… to be thoughtful about implementation where the larger organizations (tier 4 and 5) aren’t being cut at more than 1.5% per year. We have taken care to make sure that it’s not a sudden drop and all grantees have information now for impact in 2024.”

“We want the arts council to continue to be responsive to the needs of art communities throughout the state and to follow the steps outlined in our new strategic plan,” says Jaqueline Copeland, board chair. “This means we have to focus on making sure we are not just serving one area of Maryland, but serving the entire state, including arts agencies, organizations, and individual artists. We want to continue to listen to what our people need, with listening sessions informing how we do what we do. Embracing the arts council’s efforts towards diversity, equity, accessibility, and inclusion is at the top of our list.”

Skeritt-Davis says that he is thrilled that MSAC is joining this national trend and delivering on its vision to ensure that “every person in Maryland has access to the transformative power of the arts.”

MSAC: The Arts are Waiting for You

Founded in 1967, MSAC is an agency of the State of Maryland Department of Commerce that plays an essential role, ensuring every person has access to the transformative power of the arts. MSAC advances the arts in our state by providing leadership that champions creative expression, diverse programming, equitable access, lifelong learning, and the arts as a celebrated contributor to the quality of life for all the people of Maryland. To do this, the agency awards grants to not-for-profit, tax-exempt organizations for ongoing arts programming and projects, awards grants to individual artists, and provides technical and advisory assistance to individuals and groups. MSAC receives its funds in an annual appropriation from the State of Maryland and from grants from the National Endowment for the Arts, a federal agency. The Council may also receive contributions from private, non-governmental sources.

For more information, go to msac.org.