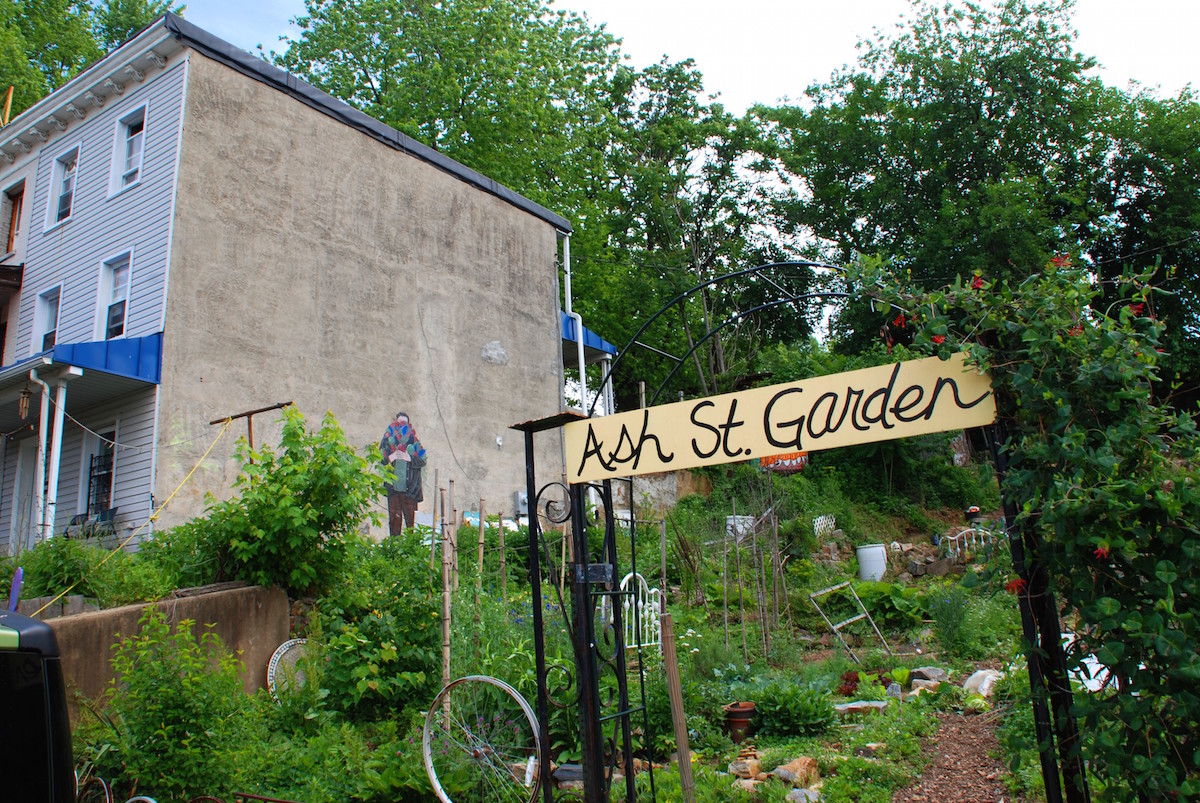 Farming a Revolution in Baltimore 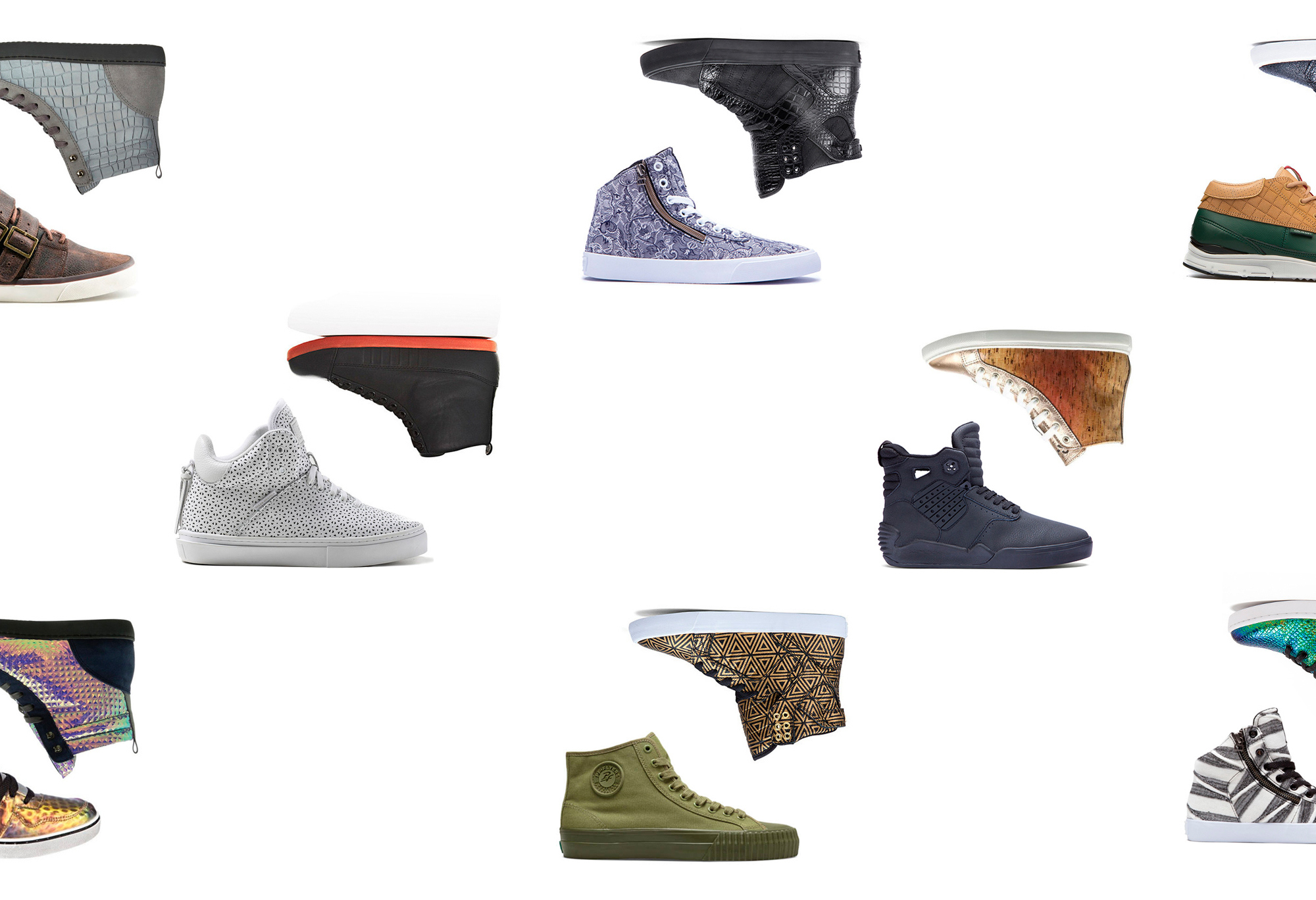 Ben Pierce on Harrison Davis and For Rent Shoes in Baltimore

Last month, when I met Harrison his hair was lavender; today it’s teal. Reclined in a leather couch against the back wall filled with shoes, he’s juggling four events planned through two phones. Tonight he’s going to the Red Maple for a single release party. After 18 months in business, For Rent Shoes has become a cultural force in Baltimore. Not only does it stock an unexpected selection of independent shoe brands, it also houses local art and fashion, and holds events for up and coming music acts.

Before the interview, I noticed a “For Rent” sign had gone up on building across the street. I ask if it has confused customers. “Not yet,” he says. “I think it just went up so we’ll have to see.” For Davis, an eclectic style and attitude comes his eclectic life. The child of parents in the Navy, he moved every two years. His favorite place to live? Nebraska.

In the years before college, Davis travelled to Costa Rica, and studied ethnobiology. From there he decided to go to pharmacy school in Boston, but soon learned that treating people with plants in the rainforest is quite different than the pharmaceutical industry. He switched to accounting.

During a year abroad in Europe he discovered a sneaker culture that was based on style, rather than mono-brands and trends. After he graduated and moved into the accounting word, he found that professional fashion was regulated to impress and not intimidate the clients. The one caveat: shoes were fair game. For a while, shoes became Davis’s identity, his only tie to a world outside of blazers and pressed shirts.

After moving to Baltimore, Davis saw a need for an “image boutique,” a store for people to develop their fashion identity. The result: For Rent Shoes in Mt. Vernon. While he tries to steer clear of trends — he prefers individual styles — iridescent is in this season. I pick up a metallic lizard skin Gourmet high top, and ask, “Are people a little scared to buy the shoes?”

In the beginning, he admits, yes. On average, he says it takes three trips into the store before a customer buys anything. The first time in they are overwhelmed, the second time they’re processing, and the third they decide. His shoes are a statement, so one must have a good sense of personal style before buying.

“Fashion is a way to include and exclude yourself from different groups,” he explains. Before Harrison opened For Rent, a lot of the Baltimore style came from rap videos. Harrison notes, “Lots of people who are into [sneaker culture] can’t afford it.” So his alternative is also what makes his business stand apart.

For Rent signs exclusive contracts so some shoes can’t be carried within a 100-mile radius, knocking out DC and New York. He also only buys 24 pairs of each style, and once they’re sold out there’s no ordering more. His shoes are more exclusive than Jordans, yet cost a fraction, with prices from $35 to $350, bringing in clientele from the homeless to the one percent.

He’s made For Rent a destination, growing the neighborhood. He also integrates the local art community into the store, with rotating displays, an installed mannequin painted every six months, and music performances for smaller artists.

In his first months in business, Davis devoted a lot of time to incubating smaller fashion brands, which he carries in store until they’re too big. Now, he’s focusing on building an empire. His plan is to stay in Baltimore a few more years to make sure the business is sustainable, and then work on opening new stores. He has his sights set on Houston and Seattle, cities still developing their own identity.

But for now, Harrison is trying to figure out which shoes go with teal hair.

Author Benjamin Pierce lives in Baltimore and is part of the generation that doesn’t say “Bless you” when you sneeze.