The Best Thing About Artscape 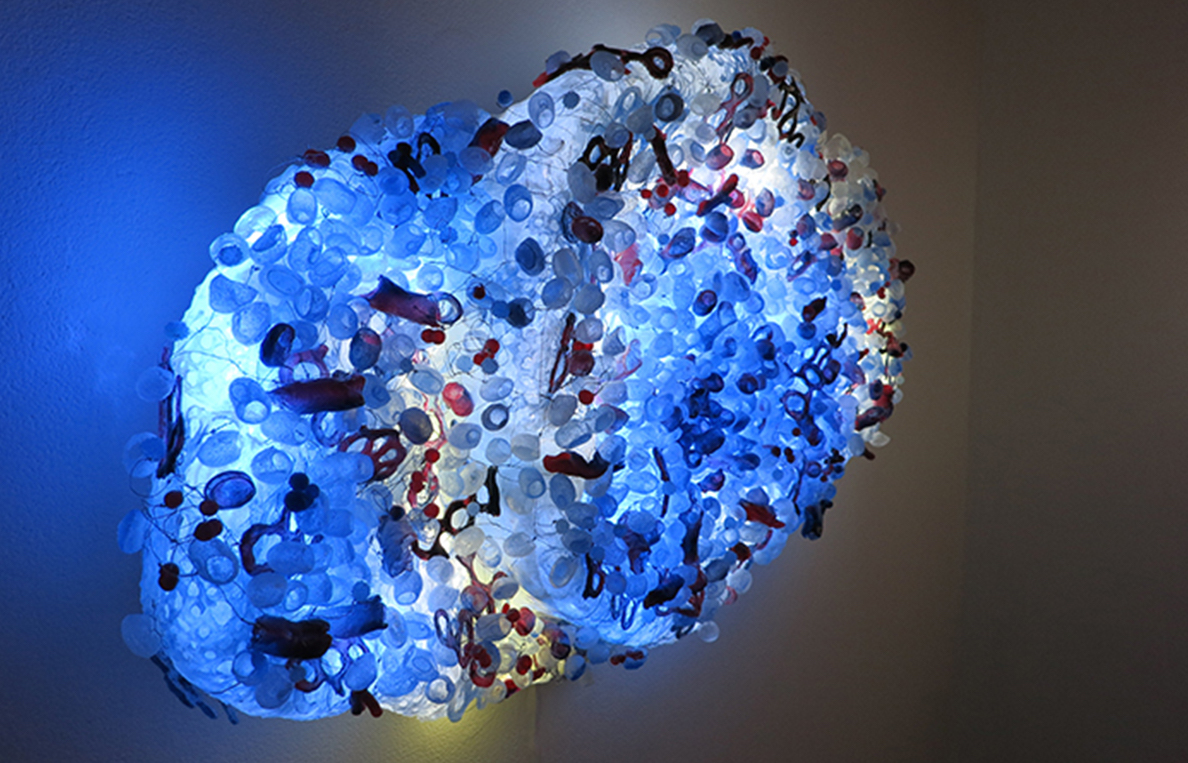 Highlights from the Sondheim Semi-Finalists Exhibition 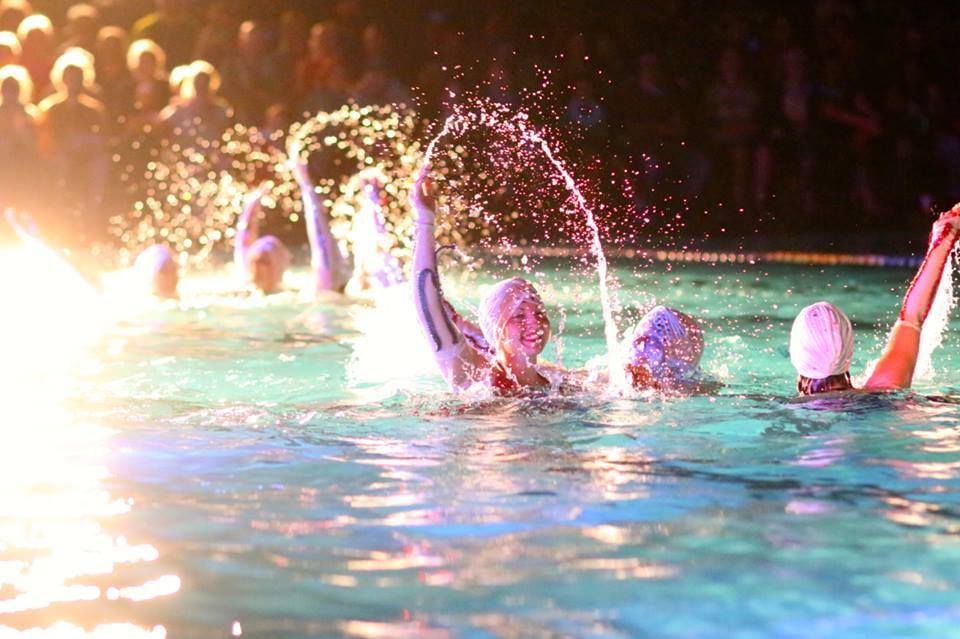 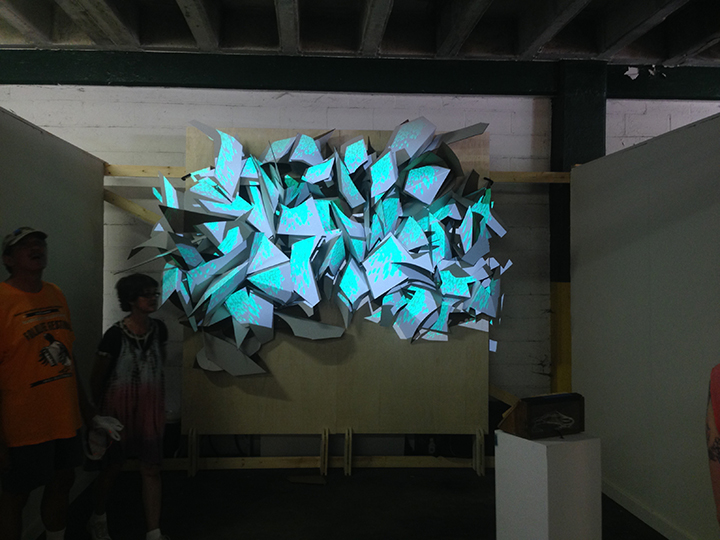 Dwayne Butcher on the Artist-Run Art Fair at Artscape 2015

Organized by artist collective Open Space, the Artist-Run Art Fair is by far the best thing about Artscape. It was last year as well, when it was known then as the Alternative Art Fair. There were a couple of okay things/artists/projects/crafts to look at with all the other vendors, art cars, and food trucks. The performances and installations that were a part of Lazy River, curated by Maggie Villegas and Melissa Webb, were quite interesting and engaging. Laure Drogol’s seesaw installation on the Charles Street bridge was cool and the kiddos seemed to love it; it played well into the water theme for this years Artscape. Chris Cumbie’s The Nightmare Before Christmas rip-off’s were fun and priced to sell. And, Leah Boelman’s threaded quips on reclaimed wood were cute, but we have all seen these at Trovh before this weekend. It was definitely the Artist-Run Art Fair that made me trek to Artscape twice this weekend.

At first, the Artist-Run Art Fair seems out of place. As if, with this kind of experimental work and these artist run, non-profit/guerilla spaces, most of the patrons to Artscape would not know how to react to it. I would be curious to know how many of the 350,000 attendees seek out these art spaces after Artscape? Even if the number is zero, I think it is important for people to see this work, to know that it exists in their city, even if it is only for these three days.

Seeing a performance by Akimbo in their make-shift performance space would have to be a highlight for just about anyone. I imagine the conversations that people have when coming across a cigarette lighter attached to the floor with silicone. I would love to know what goes through a viewers mind when they see how bb has installed their work. I think most people enjoyed participating in Stephen Crouch’s selfie installation. The discourse that was generated by seeing the work of The Monument Quilt is just about priceless and definitely needed.

There were several highlights within this highlight of Artscape. The previously mentioned lighter sculpture by Lucas Haroldsen, showing with Open Space. Also, Esther Ruiz showing at Platform. I am super excited about her upcoming August exhibition there.

I loved Niels Post’s work with Transmitter and Guest Spot @ the Reinstitute, because I am obsessed with all text work nowadays. Also, Sophie Friedman-Papas with Lil’ Gallery.

On a side note, Lil’ Gallery had their last opening this weekend and their booth was titled, Everything Must Go. If they really are indeed done, it’s sad to see them go, but I am glad they got to put together so many great exhibitions.

Other works that stood out at the 2015 Artist-Run Art Fair During Artscape are as follows.

Author Dwayne Butcher is an artist, writer, curator and chicken wing connoisseur living in Baltimore, MD. Butcher takes the bus to work everyday where he runs a design, print and animation studio at UMBC. He has had the same haircut for ten years and his wife thought Brad Pitt looked like a woman until he got old, now she thinks he looks better. Fortunately for Butcher, his wife does not like pretty boys. To see his work and curatorial projects, visit dwaynebutcher.com, better yet, get in touch, he would love to have you over to the studio.