Messy Sex, Both Bold and Tender, in Garth Greenwell’s Cleanness 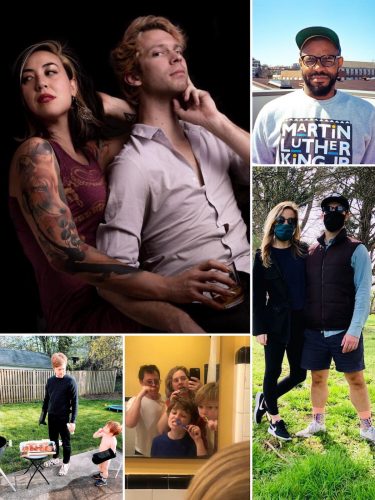 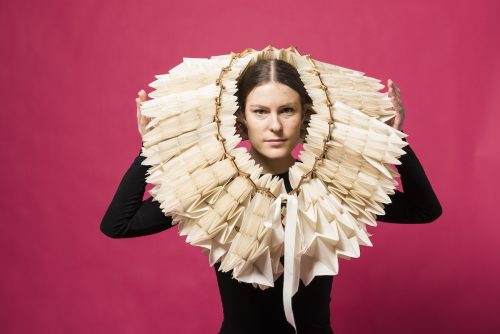 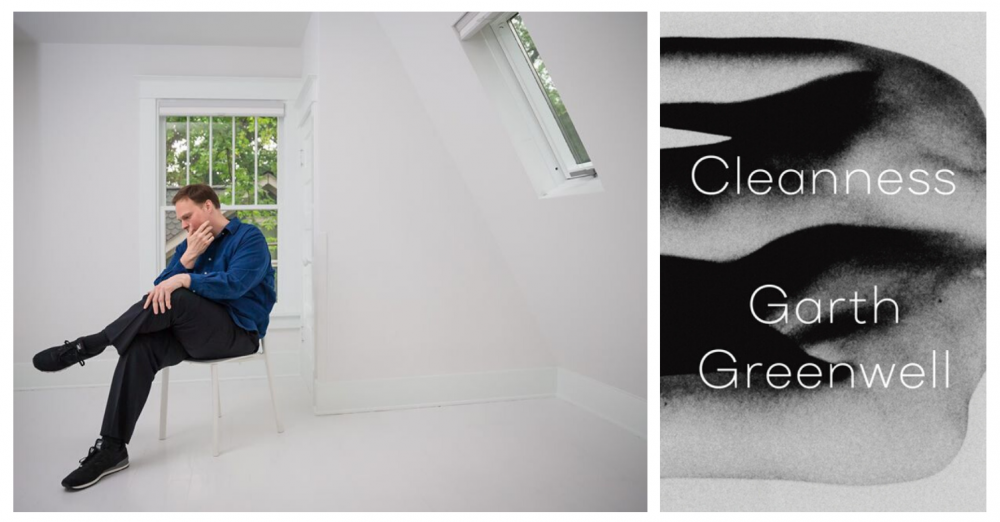 Queer art is the breeding ground for new possibilities, or the excavation site for ancient truths about human nature.

Adrift in the Bulgarian capital of Sofia, the American narrator of Garth Greenwell’s debut, What Belongs to You, falls hard for the young hustler who solicits him in the restroom of the National Palace of Culture. The novel, a crucible of illicit desire and familial trauma, came out in 2016 to a mainstream audience that was still lukewarm to queer stories, let alone queer sexuality. Mere months had passed since marriage equality won the day in the United States. Aspects of gay culture like cruising or drag were burgeoning novelties if not still outright taboos. And there was much ado about Greenwell’s lush portraits of gay sex, especially in the context of a relationship that was turbulent and transactional from the start.

In fact, Greenwell wanted to push the sex further in his debut. “Literature is the most powerful means we have for communicating consciousness,” he writes in an essay for The Guardian. Literature can “reclaim the sexual body as a site of consciousness” in the era of self-commodification. Now that queerness has become the lifeblood of culture, it’s tempting to characterize queer art as a victory, the fulfillment of a social justice manifesto. But queer art, like art in general, is only the inciting incident. It’s the breeding ground for new possibilities, or the excavation site for ancient truths about human nature.

Enter Greenwell’s grueling but ultimately exhilarating follow-up novel, Cleanness, which was released earlier this year. We return to Sofia, a city haunted by its bloody Ottoman past and all but abandoned by the globalized West. Our unnamed expat continues to spend his days teaching O’Hara and Whitman at the elite American College, and his nights cruising online forums and public bathrooms for the company of other men. Bulgarian austerity fills the negative space, stifling affection and sequestering emotional upheavals behind closed doors. Cleanness unfolds in a gorgeous triptych further refracted into trios of interconnected stories (nine in all), forming a constellation of moments in the narrator’s waning time in his adoptive country. Each vignette is a high-wire act, teetering along the razor’s edge separating shame and desire, passion and violence, actualization and obliteration.

In the book’s core section, Greenwell subjects the narrator to the pleasures and inevitable pains of another whirlwind affair, this time with a Portuguese exchange student called R. In the titular story, the narrator confides that “sex had always been fraught with shame and anxiety and fear” but R.’s smile “poured a kind of cleanness over everything we did.” This entanglement with R. is the closest he has ever gotten to a romantic partnership. However, their clandestine arrangement and the narrator’s insatiable sexual appetite doom the relationship. Elation offers momentary hope only to calcify into ambivalence.

As in What Belongs to You, Greenwell depicts sex candidly in Cleanness, but at greater length and in more vivid detail. His sex scenes are sustained negotiations, the taking and surrendering of power as sport. In these quarters, sex not only engages the senses, inviting arousal or repulsion, but interrogates worldly sensibilities, drawing memories of the narrator’s botched conversion to Christianity and of his Southern father’s threats to tan his hide. Sex here is also messy, in turns loving and resentful, brutal and tender. R.’s confession of teenage sexual abuse by a family friend prompts the narrator to relinquish his bottom role and tepidly attempt barebacking R. This act of consolation flip flops from being selfless then cruel, bold then pathetic, captivating then grotesque.

The bookend sections detail the narrator’s eventual separation from R. The two most captivating stories of the bunch contain the most intense sexual encounters yet. Third and seventh in line, they fall in fearful symmetry. In “Gospodar,” which means master or lord, the narrator comes to the apartment of a sadomasochist. Again, sex is a liminal playground. Gospodar chains him up and whips him around, then softly whispers “kuchko,” or “bitch,” into his ear. Kneeling in submission to forceful head, the narrator arrives “in some recess or depth where I had never been,” then finds himself “saying again and again I want to be nothing, I want to be nothing.”

It’s not a self-destructive plea, not entirely. For the narrator, it’s a yearning to be freed from the shackles of himself: his grief over another lost love, or the all-encompassing malaise he feels about teaching the hopeless youth of the crumbling city that has never quite felt like home. It’s a revelation that comes to the narrator when pushed to his limits and brought to the place where reasons end. Only there, where the soul is laid bare, is he closer to knowing, and maybe even loving, himself.

“The whole history of queer art is taking shame and stigma and turning it into style,” Greenwell said during an appearance at Brooklyn’s Center for Fiction around the initial release of Cleanness. Further, “queer eros is taking stigma and making it productive of pleasure.” Far from the blanket sentiment of “same love,” the best queer stories acknowledge pleasure’s colorful origins, unflattering or otherwise.

Cleanness is clearly not about love, at least not in the obvious romantic sense. It’s about what love means to someone, be it affirmation, companionship, or gratification. Greenwell takes the reader to the river’s edge, to stare into the abyss that is human desire. The waters are murky. There’s no telling how deep it goes or what might surface. Let’s call it love, the quest for this elusive thing, and wade in.