A Review of Civil War Christmas by Nancy Murray 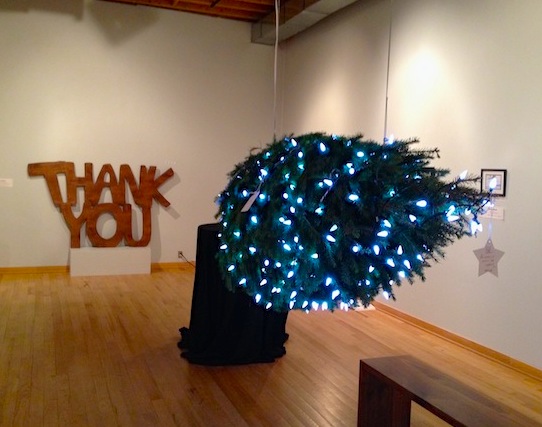 Scene Seen: Photos from Under 500 at Maryland Art Place 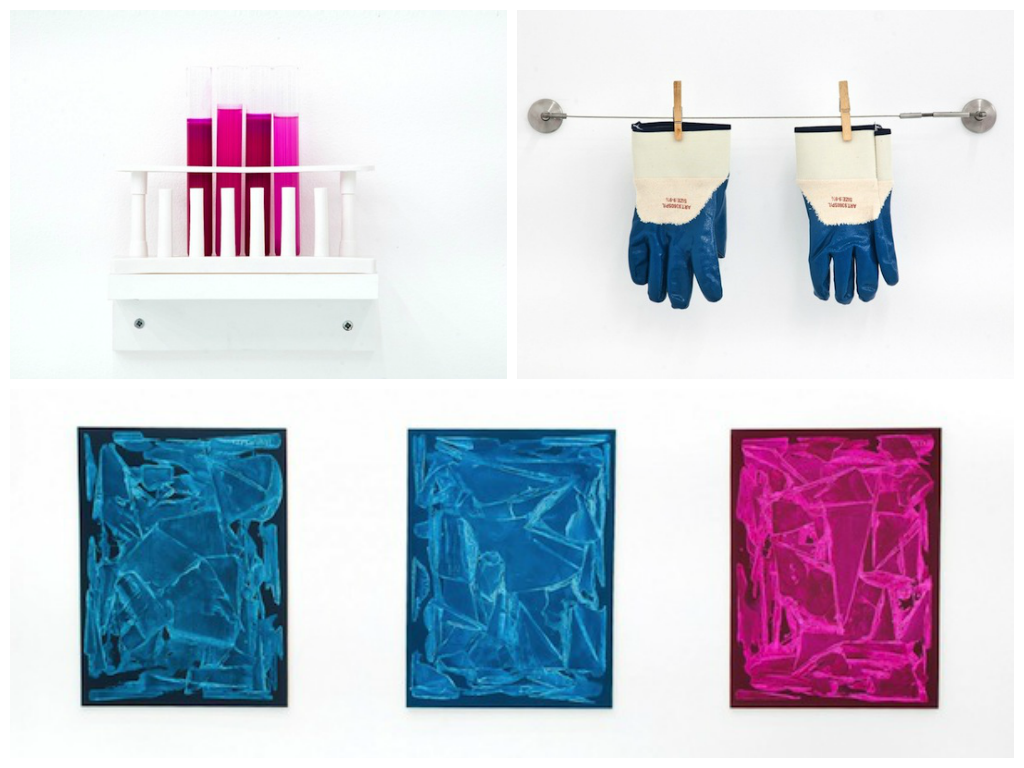 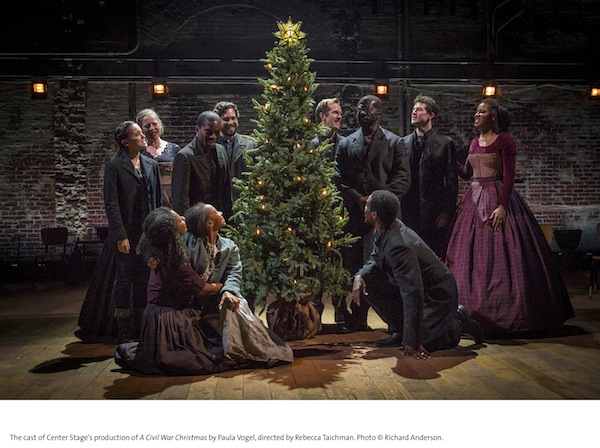 A Civil War Christmas, an original holiday tale written by Pulitzer Prize-winner Paula Vogel, is a collaborative offering from Rebecca Taichman and Liz Lerman currently presented at Center Stage. The set is minimal, just several straight-backed chairs and a piano lined up against a bare wall. As the performers appear, one by one, to don their costumes onstage, their rendition of “Silent Night” intertwined with “All Quiet Along the Potomac Tonight” draws the curious audience in immediately.

This story is set during a holiday in a time of war. This is something that the audience, as Americans, can relate to, both from recollections of wars past and current conflicts. Concerned parents, grieving mothers, and anxious young people who volunteer for service are themes in the play that we all can understand. The play combines historical figures with fictional characters created from composites of actual individuals and explores the anxiety of civilian life during the Civil War Era. With broken hearts and nearly broken spirits the characters attempt to find much needed faith and joy in the holiday. The play is part storytelling, part musical, and part classical drama in which the actors are directed to think and move like dancers from scene to scene. The scenic design by Dane Laffrey evokes the cold, foggy evenings on the Potomac and Scott Zeilinski’s lighting design accentuates the looming shadows of the Civil War in the lives of each character. Together Laffrey and Zeilinski create a dreamlike quality to each scene that elevates the production exponentially. The music, directed by Victor Simonson, is rousing at times and poignant when needed to be. The songs are a mix of carols, some well known and others less familiar, and traditional folk songs of the period. They are woven in such a way that the best of both song and story is accentuated.

At the theater, it’s not unusual for a patron to feel somewhat manipulated. Vogel creates a captivating plot line from a little girl, alone in the cold on the streets of D.C late at night during the Civil War. She increases tensions with allusions to the imminent death of the kind and thoughtful Abraham Lincoln. In addition, she creates a circle of mothers who have lost their children to war and young, frightened men eager to serve. There is no way that a person can sit through this production without feeling strong emotion and it’s possible that one might feel resentful of such a heavy hand.

But it isn’t heavy-handed.

There are moments that might bring the audience to tears, but not all from sadness. Some of the scenes are laugh-out-loud funny and it’s a credit to the performers who can pull off the despicable character of a slave trader one minute and a convincing donkey in the next. Although the acting is inspired, some of the characters occasionally struggle with diction and articulation. Not only does this obscure their words, it creates cracks in an otherwise seamless presentation and makes it difficult to suspend ones disbelief. After the first half hour of the production, though, these interruptions become less vexing, and the performers carry the audience, uninterrupted, into the lives and experiences of Vogel’s characters.

Each member does his or her job remarkably well. Oberon K. A. Adjepong, as Decatur Bronson, is convincingly conflicted between hatred and hope. His singing was powerful and touching. Kati Brazda gave a compassionate performance of the depressed and grieving Mary Todd Lincoln desperately trying to offer a happy heart to her husband for Christmas. Tyrone Davis, Jr. and Sekou Laidlow played several supporting characters flawlessly and with great humor. And, Tracey Conyer Lee played Mrs. Keckley, assistant to Mrs. Lincoln. She commanded the most powerful scene of the show for me as she struggled to keep her hands busy in the hope of distracting herself from remembering her fallen son. As good as all of the performers were, A. J. Shively was a stand-out playing sinister as the conniving John Surratt, powerful as the dying Moses Levy and flat out hysterical with his physical comedy in the part of a stolen horse.

The Civil War Christmas has broken the theater’s single ticket daily gross record, becoming one of the best-selling shows in the company’s 50-year history and I can understand why. This play could very well become a holiday classic. It has all the markings of a sappy Christmas tale without the exclusivity. There is something for everyone to embrace and enjoy and there is much for us to think about, too. As the world around us rages with one war or another, this play reflects for us the human capacity during the most dismal realities to cling to the hope of peace, which “may be sweeter than peace itself.” The Civil War Christmas runs through December 22, 2013 at Center Stage in Baltimore.