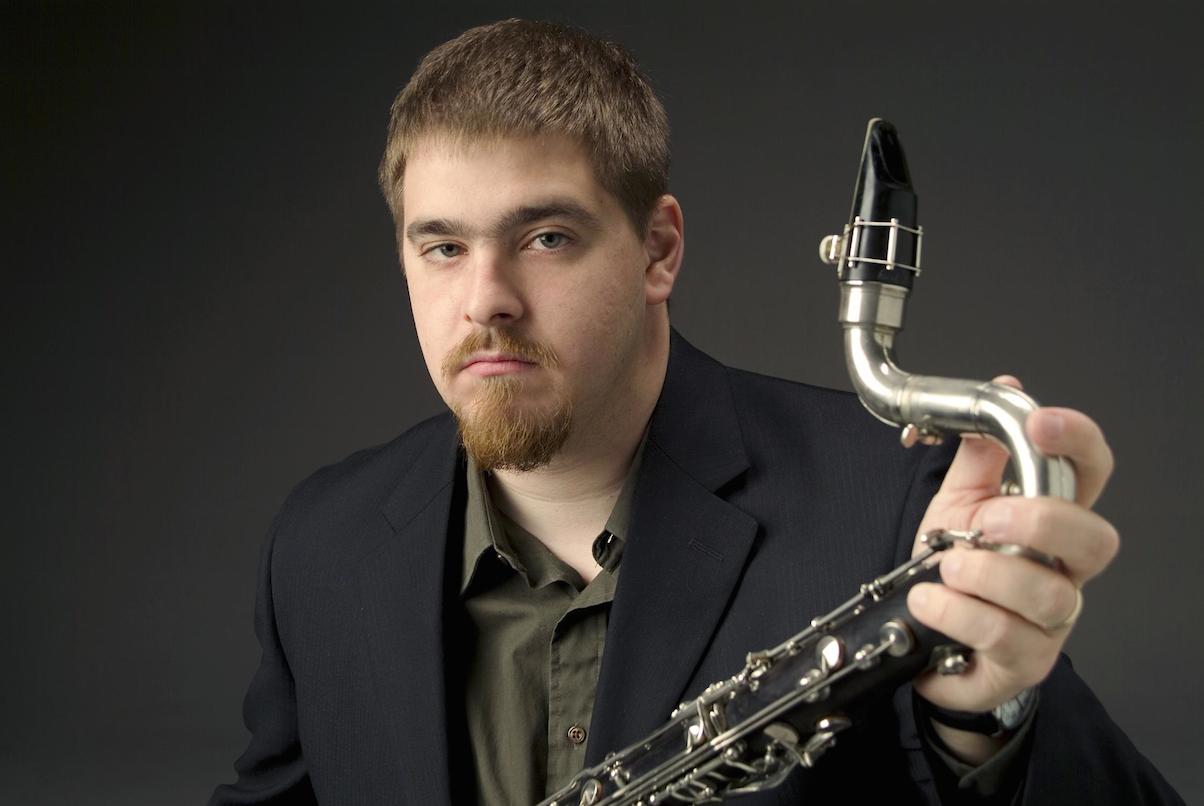 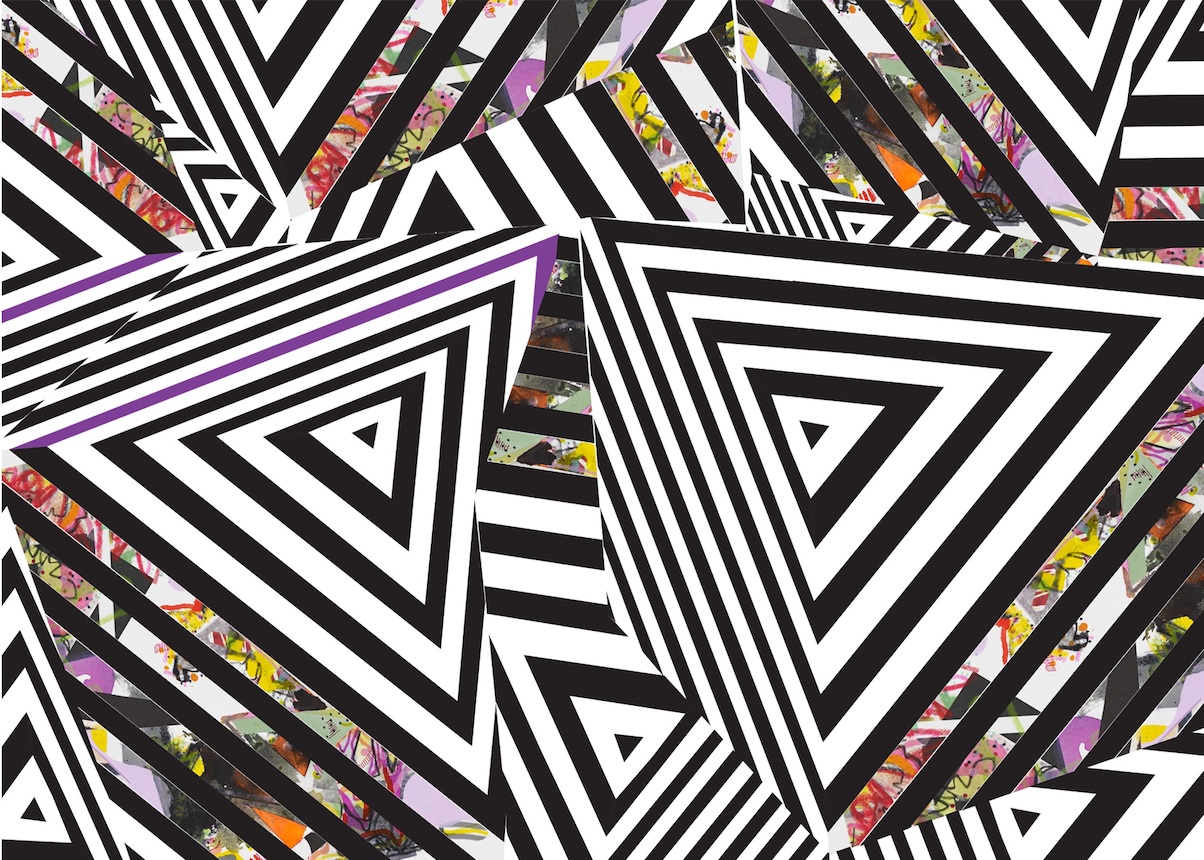 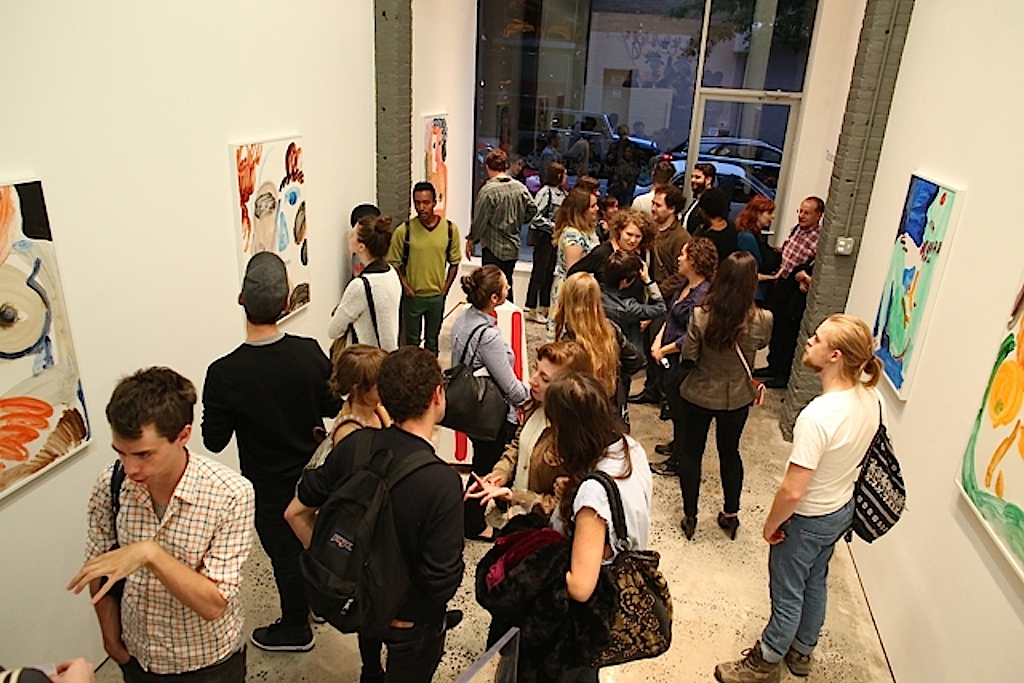 I came across The Future of Commercial Art Galleries, Part Two and it has my brain swimming in a number of directions. Although New York dealers bemoaning their situation provokes an initial eye roll, this discussion actually presented a number of honest revelations and suggestions, which seem valid given the collective experience of the individuals involved.

Should public dollars go to support struggling mid-level galleries? I have heard struggling Baltimore galleries suggest the same thing. On one hand, public money for a commercial enterprise seems economically unfair, but think about it: these galleries nurture a significant amount of talent, especially emerging talent, but make very little income. In New York especially, they can’t compete with mega-galleries, who swoop up their best and brightest.

As Tamas Banovich points out, NY art galleries bring in tremendous amount of money for the city, in sales and in tourism. But the city gives them nothing beyond the basic services. There are no programs or initiatives to support struggling commercial galleries or arts districts. If this sounds ridiculous, compare this to art fairs.

Banovich states, “If you look at Frieze, why is Frieze here? Because they make stupid money here. They just put up their tent and everything else is paid by the government. They make special things, they make advertisements for them, the city is upside down. But for us? Nobody knows about the whole thing.” If New York gives public money to art fairs, why not give to galleries as well? What’s the difference?

The other point that stood out for me was the importance and decline of arts journalism, specifically, the critical review.

According to panelist Joe Amrhein, “What galleries would like is critical reviews. Unsolicited. That gets a lot of attention. I think the city should be helping. The city or somebody should give grants to writers to support writing. Because that’s a critical part of the art world. If the writers don’t write, there’s nothing you can do. If a city like Chicago threw money at writers to write, then I think artists would stay, galleries would grow. It would give focus.”

Benjamin Genocchio says, “The truth is that there is a whole slice of mid-level freelance writers and critics who can no longer make a living. Those budgets are gone. That range of people who were sort of getting by curating shows, doing catalogues, doing reviews, it’s gone in the last 5 to 10 years. You’ve lost a big piece of that writing ecology.”

In a world of competing Facebook feeds and the sometimes deafening silence of the Internet, hearing these comments makes me feel like what I am doing matters. Just for the record, I am happy to produce more critical writing as long as artists can react to these reviews with maturity. (In my experience, it’s often not worth the trouble because the artists in Baltimore tend to freak out because there is so little critical writing –  they take things personally, not understanding that when you put your work out for public consumption you have released control of the reactions to it.) If there is value in arts writing, and experienced NY gallerists say so, and the presence and growth of galleries creates positive cash flow in a city, is there a way to convince Baltimore City that this is true? I read this article right after reading about the opening of the Horseshoe Casino, which featured the Mayor lauding the power of urban casinos to improve the quality of life in this city and it seems pathetic, that a business that preys upon the poor and elderly is being celebrated and funded, while the arts are taken for granted.

I think setting up arts districts are a start, and we are seeing real progress in these districts. But is there a way to get Baltimore City’s economic development gurus to see the value in independent arts writing? I was incredibly discouraged this year by the new regulations imposed upon the Creative Baltimore Fund Grants, which were designed to support established organizations and to shut out anything new or innovative. Their ‘Individual Artist Grants’ required single artists to apply with a well established non-profit sponsor to be considered. This was a change from past years where individuals could receive funding, unfettered, from the city.

The Organizational Creative Baltimore Fund Grants from the city were also beyond the reach of BmoreArt and any other organization younger than 5 years because we are not a registered 503c. To qualify for the organizational grants, you had to have official non-profit status and have paid a certain number of employees for five years. What is the result? The Creative Baltimore Fund existed as a transfusion for established non-profits in this city, who have also been struggling, but not to nurture anything new or different.

At very least, these grants should have been described honestly and not presented as cash for individual artists or start-ups. In past years, these grants were democratically available to organizations and individuals, and BOPA should consider returning to these standards to nurture emerging growth and innovative ideas.

For an organization like BmoreArt, if we have value and create value locally, how can we receive support from the city or funding organizations that value the arts without five years of official non-profit status?

Back to the NY panel. According to Jason Vartikar, “What you should do is demystify the art world. Demystifying it! Like what does a curator do exactly? What is their background? Why are they doing that? Like whatshername at the ICA. This is an incredible story, like how do we dealers make it? Sharon Louden just did a book about artists and how they made it in the last couple of years.”

From my perspective, BmoreArt’s writing and mission has always been to demystify the process of being an artist, of being an arts professional, and to share strategies for success and support. We write in accessible language and our goal is to include, rather than keep people out. Again, this makes me feel that what our writers are doing each day is important, but that we need to keep our publication moving forward and this means funding and growth. Also I was thrilled to see Sharon Louden’s name mentioned because she is the next speaker at our September 25 BmoreArt talk at MICA!

I would love to hear from readers about issues raised by the panel or suggestions for the future – can be content or funding related. There are a number of directions we would like to pursue and  – besides repeated requests from readers and professionals for more critical reviews, just not of the people asking for them (wink wink) – I am curious about what readers think and want. Feel free to email me at info@bmoreart.com or leave a comment.

This is the second part of a two-part transcript of a conversation of an artnet roundtable discussion held in May 2014 in artnet’s offices in the Woolworth Building. The moderator was Anthony Haden-Guest, artnet News columnist and cartoonist, and author of the book True Colors: The Real Life of the Art World (Atlantic Monthly Press, 1988). As Haden-Guest put it to the group at the beginning of the discussion (see “New York Dealers Discuss the Future of Galleries, Part One“):

“This came out of a piece I wrote for artnet News [see “Are Mid-Size Galleries Disappearing, And Who’s To Blame?”] about the closing of the Dodge Gallery. I spoke with Kristen Dodge and Ed Winkleman. And that same week there was a report that planetary warming was speeding up, and I thought Well, everything is speeding up. The art economy is speeding up. And this is really about that. The rise of mega-galleries, franchises. And about the rise of art fairs. There’s a precise date for that, 1994. Before that, art fairs were trade fairs. I remember when John Baldessari was the only artist I had ever seen at an art fair. But in 1994, at the bottom of an art slump, four New York dealers gave a fair in the Gramercy Park Hotel. Well, that’s where it started. But I am just the moderator. Feel free to raise any subject. It’s not like there’s a menu. Interrupt each other. This is just a conversation between people.”