In A War, We Each Battle Our Own Private Morality 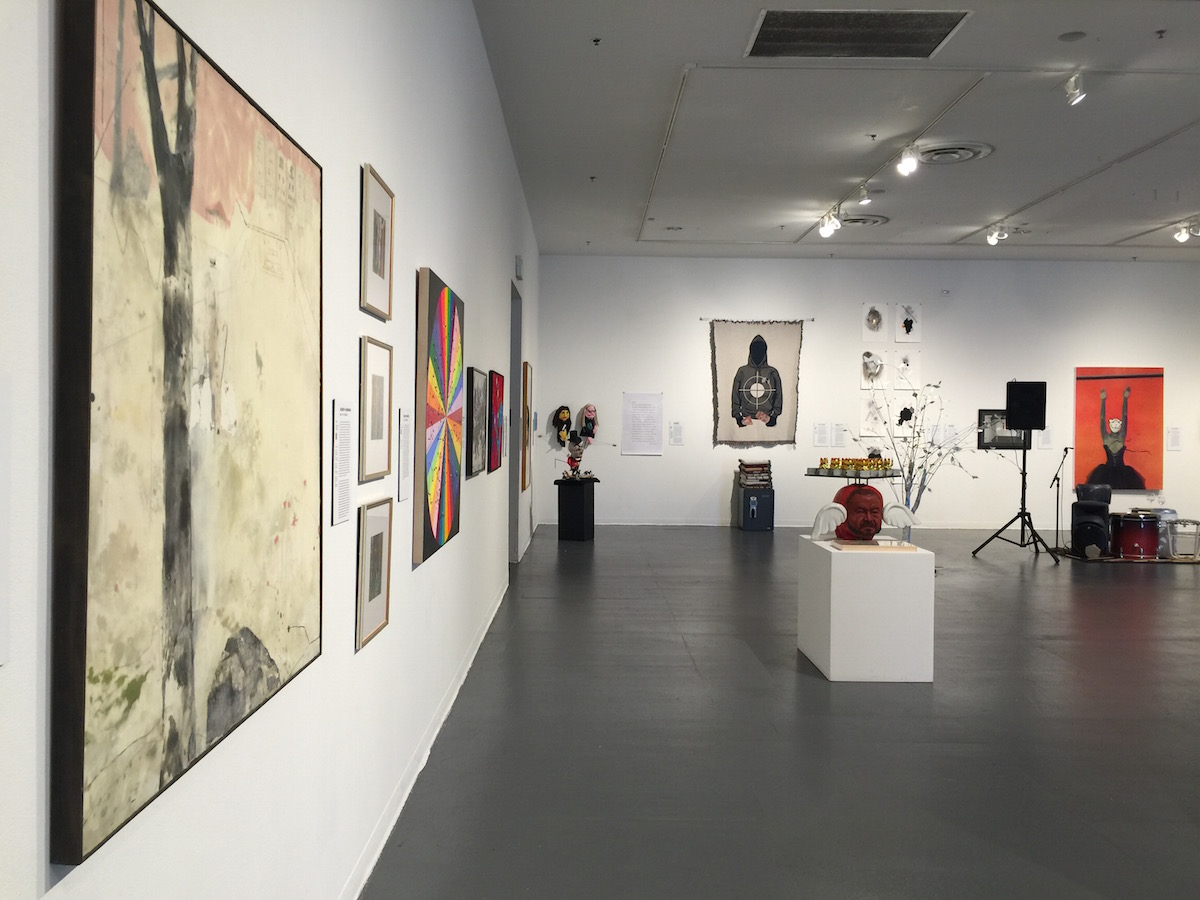 Film
In A War, We Each Battle Our Own Private Morality 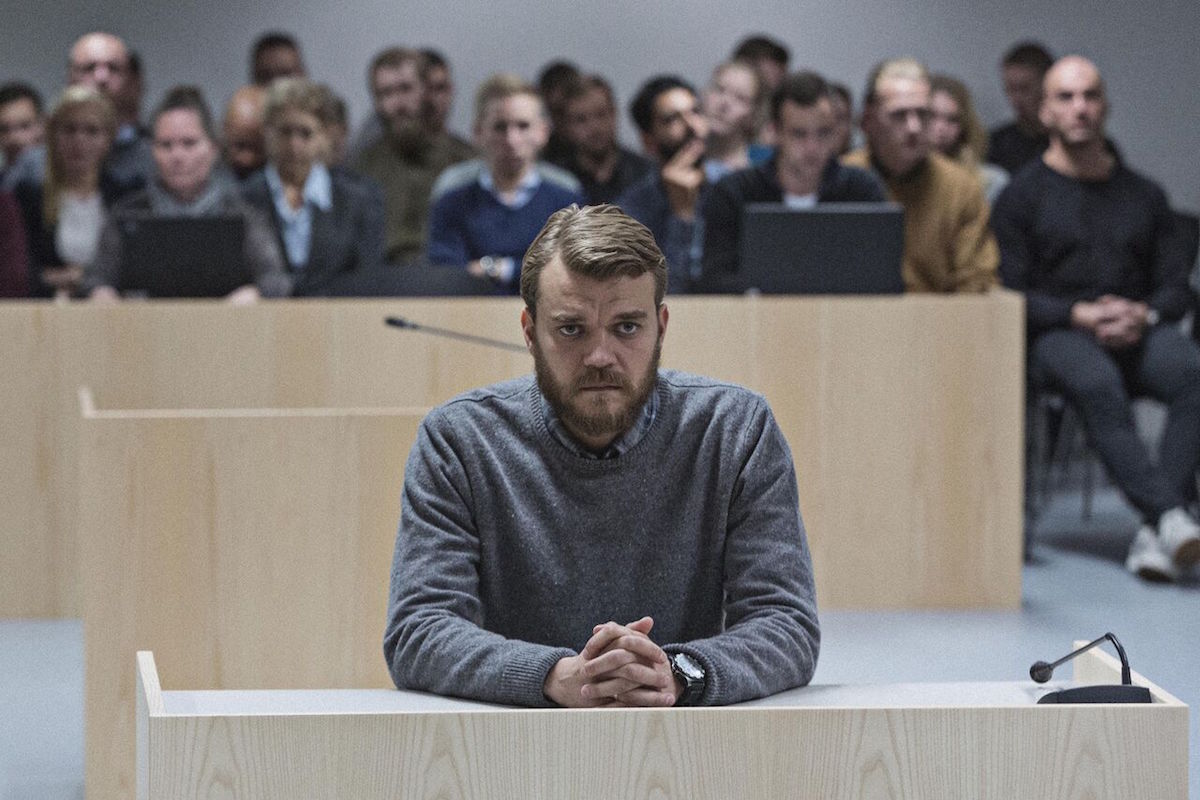 In the Oscar-nominated Danish film A War, director Tobias Lindholm tackles important issues of the moral responsibilities and ethical repercussions of actions taken in combat. It’s a potent mix of adrenaline-fueled action sequences and raw truth-telling that keeps viewers on their toes, uncertain of which final outcome they might actually want.

Should the protagonist, whose behavior while under heavy fire leads to dire consequences (for some), suffer for his deeds? Or do we forgive him because he ultimately seems like a good person? That is the question. There may be an actual trial within the film, but we are the true jury. Lindholm, who also wrote (but did not direct) the similarly Oscar-nominated Danish film The Hunt, about a man falsely accused of child molestation, loves the gray areas of life. Nothing is simple in his scripts.

In the first feature film he directed on his own, A Hijacking, Lindholm examined the harsh realities of hostage negotiations, and how good intentions ultimately amount to very little. People suffer and people die, despite our best efforts. There is cause and effect, but one may not flow from the other or according to some perfect plan. The same is not true for Lindholm’s screenplays, however, which are tight and beautifully structured; A War follows suit, and is brilliantly plotted. The film is wonderfully acted, as well. Pilou Asbæk (soon to star as Pontius Pilate in the new Ben-Hur) – a Lindholm regular – plays Claus, a military commander in Afghanistan. He is perfect as a man caught between warring impulses. As the film opens, he is safe inside headquarters, watching from afar as his men patrol a nearby village. Suddenly, an explosion rocks the peaceful valley, and a man goes down. All is chaos, but there’s no one to shoot, as it was just a landmine.

First we have to get over our potential surprise that we Americans are not the only forces in Afghanistan. Indeed, there are Danes there (among others). Secondly, we must adjust to what quickly reveals itself as a very different kind of war movie. Soon after the opening scene, one of the soldiers who was on patrol comes to Claus, distraught; he cannot go on, and asks to be sent home. Rather than berate him for being less than a man, Claus listens, comforts, and offers him a satellite phone to call his parents. He won’t let him leave, but at least he is kind and understanding. John Wayne, he isn’t. Which makes what happens in the ensuing scenes even more tragic. Setting an example for his men, Claus goes out into the field, leading the patrols, himself. Some go well (these sensitive Danes are not above killing the enemy), and some do not. And some go very badly, which is how we end up back in Denmark for the second half of the movie.

Although, to be accurate, until the entire action shifts to Scandinavia, we have actually been cutting back and forth between Claus and his wife, Maria (a terrific Tuva Novotny), who struggles to manage the home front as an effectively single mother of three young children, one of whom, with a father away, acts out at school. Claus may dodge the actual bullets, but Maria’s problems are no less burdensome. She longs for the return of her husband, but is not prepared for the reasons for that return.

War is never easy. Good guys do bad things, and not all enemies are evil. Lindholm’s movie forces our gaze squarely on these moral complexities, without ever telling us what to think. By casting Asbæk in the lead – whose soft and sympathetic features recall Ewan McGregor – he gives us a likable main character to believe in. Whether we should give in to that belief or not is the crux of the conflict in this masterful, must-see film.

Opening March 4 at the Charles Theatre in Baltimore.

In Danish, with English subtitles.