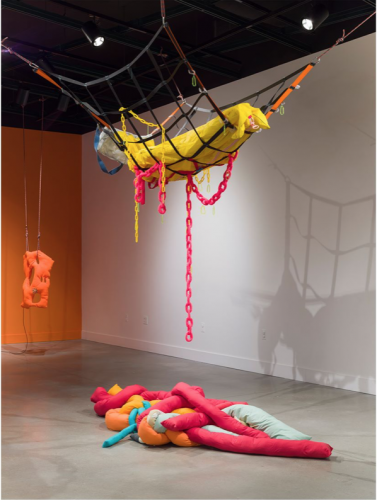 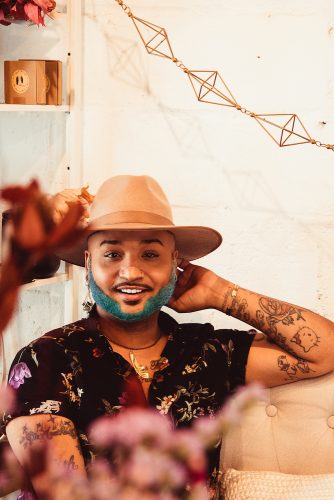 The Boy with the Blue Beard 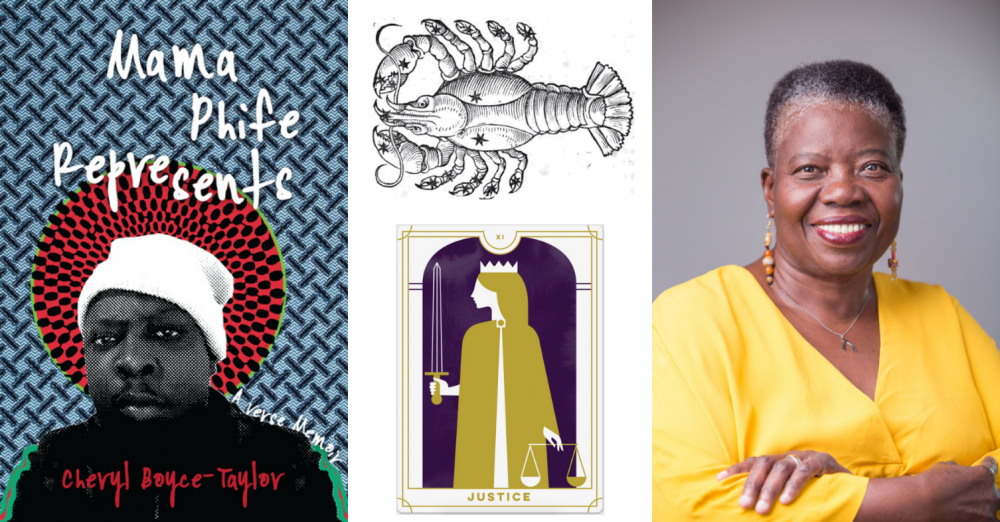 We enter July as the cicada buzz has dissipated, but the other sounds of summer are still bustling at full speed. Astrologically, this month is fairly quiet. There’s really only one point I’d like to highlight. Chiron will retrograde in the sign of Aries starting July 15. Chiron, the small celestial body that orbits between Saturn and Uranus, is a centaur in Greek mythology and represents the wounded healer. This retrograde, which ends December 19, may have us focusing on strengthening the weak spots of our lives. Get ready to dive deep into a wounded area of your life and work on healing it.

Late June to late July is ruled by the zodiac sign of Cancer. Symbolically represented by the crab, this water sign is soft and gentle. Cancers, much like the actual crab that carries its home on its back, may sometimes carry items from home when they travel. They enjoy making home a cozy place and prefer staying close to home to be near family and friends. On the negative side, they can be a little dramatic when it comes to emotions, so if you press their buttons, watch out for moodiness. While they can be loyal friends, they might choose partners who can be selfish (or they can be emotionally selfish themselves). Since Cancer is ruled by the Moon, this sign displays many matriarchal energies.

The book I chose for July embodies Cancer energy well because it explores the depths of a mother’s loss with emotional dexterity. Mama Phife Represents by Cheryl Boyce-Taylor (published by Haymarket Books) is a hybrid-genre book that expresses a mother’s grief due to the death of a child. Boyce-Taylor is the mother of A Tribe Called Quest rap star Malik Taylor, aka Phife Dawg, who died of complications from type 1 diabetes in 2016. The wildly popular rap group A Tribe Called Quest was founded in Queens and pioneered alternative hip hop in the early ’90s through the 2000s. Phife Dawg was beloved by many musicians and fans, but especially by his mother. This part-memoir, part poetry book is a collage that mixes letters, conversations, photos, random lists, poems, and essays to depict the life Boyce-Taylor shared with her son.

This intense exploration of grief gives an overview of Malik’s life, and especially highlights his deep attachment to Boyce-Taylor. The letters, many penned in Malik’s handwriting, are from his childhood. Some letters are labeled and dated, such as “To Dad, from Malik,” sent from Trinidad in the Summer of 1981: “I want to come home with/ Mom because I hate Trinidad/ because of Mrs. Taylor.” Other details are left out, such as who Mrs. Taylor is. That lack of information isn’t off-putting, though, because we gain something more valuable—a glimpse of familial love. A collage doesn’t connect all its pieces.

Instead of portraying a picture-perfect life, Boyce-Taylor, a renowned poet in her own right, shares even the tough moments. In a poem titled “Valentine’s Day 2009,” she relays a fight they had: “We never fought so passionately/ never made up so lovingly/ sometimes a parent has to eat their child’s rage.” That last line illuminates the lyrical genius she’s known for in the poetry world. 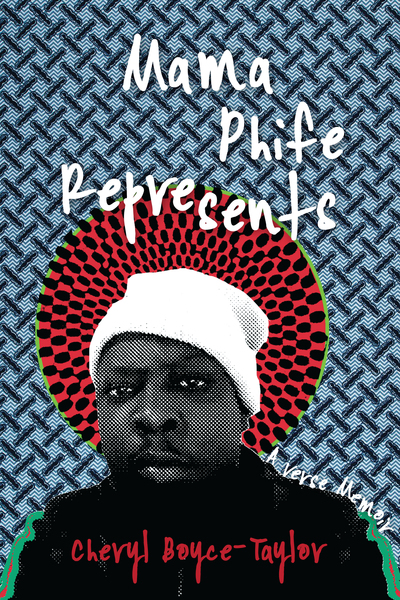 More favorite moments arise when she slips into her native Trinidadian patois. These poems sparkle with sonic resonance. In “Mama Phife Represents: Battle rap,” the lines “meh boy was pure thunder an hurricane too/ Mr. Phife was a boss man an ai say ai say dat.” This poem has a deeply sentimental, very Cancerian quality to it, considering it’s Boyce-Taylor’s respectful nod to her son’s lifelong vocation.

Navigating the deep waters of emotion means that occasionally, just like in everyday life, humor arises. In the poem “Pray,” when a young Malik tells his mother that “all parents come to church but you two,” she responds that she “did not have the heart to tell him/ we don’t go to church on Saturdays babe/ we stay home to watch Soul Train.” Due to the book’s sobering subject, these moments are few but necessary, giving the reader a minute to pause and laugh at a mother’s choice to prioritize the classic African American TV show over religious obligation.

Full disclosure, I am acquainted with Boyce-Taylor from my past poetry circles in New York City. I’ve always known her to be a brilliant poet and woman, but this book is a testament to how a poet can weave together memory, dreams, and pain into an elegy. In one of my favorite poems in the book, “Apricot begonias,” Boyce-Taylor mentions visiting Frida Kahlo’s home in Mexico. Kahlo’s work is an apt metaphor for Mama Phife Represents because the painter often guides us through the depths of her grief through her art. Kahlo’s work explodes with color but is also riddled with pain. Never forgetting Kahlo’s Mexican folk roots (much like Boyce-Taylor’s Trinidadian heritage), we walk away forever changed after viewing her paintings. Likewise, Boyce-Taylor has built a collage with her sorrow and left us with achingly beautiful memories of her son.

The Justice card emerged for this month’s collective tarot guidance. And yes, I know how strange this feels especially considering all the recent disturbing celebrity news, but hear me out. As we well know, justice doesn’t always come swiftly or exactly when we want it. This card from the Everyday Tarot deck shows a female figure holding a sword and a set of scales in the other hand. She constantly uses the sword to cut through to the truth and bring about fairness. Although we get discouraged in the pursuit of justice, receiving this card means balance will occur, either now or down the road. Be heartened at the sight of Justice. Even when we feel abandoned, it is always working to right the wrongs, both globally and interpersonally. 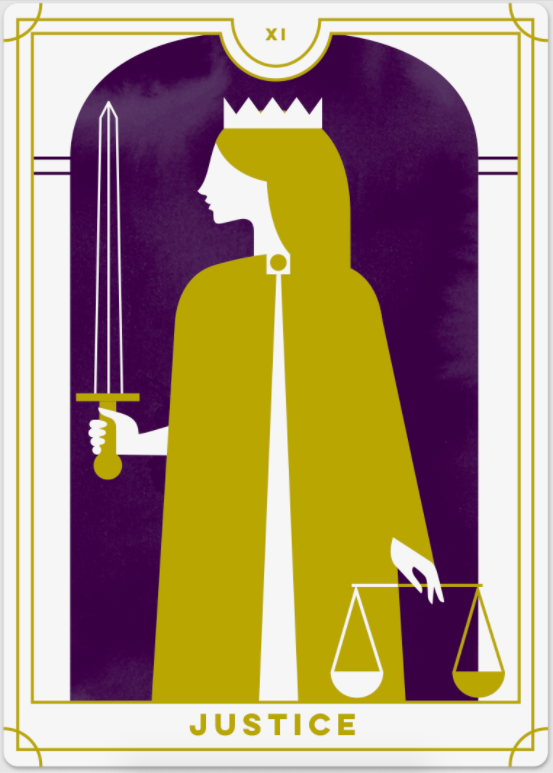