The Internet Is Exploding: 10 Must-Read Articles This Week 8/14 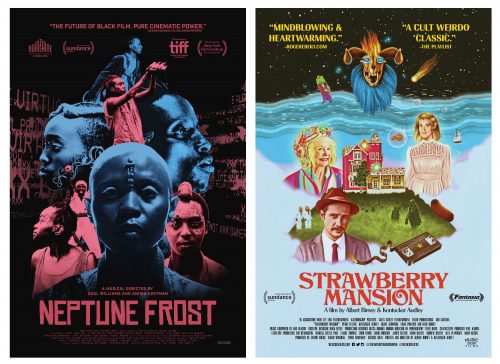 A Poet’s Idea of a Dream 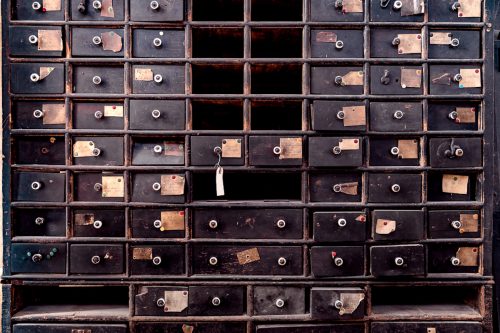 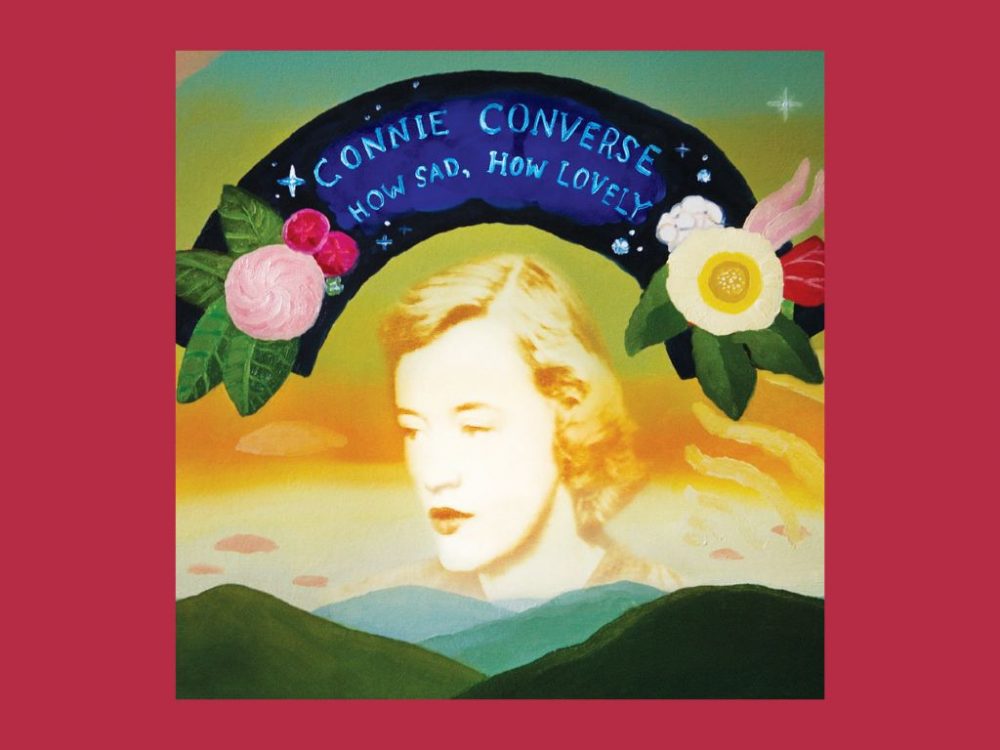 Singer-songwriter Connie Converse only recorded one album in her life before “she disappeared from Ann Arbor, Mich., in 1974, and hasn’t been seen or heard from since.” Although her presence in the music world was short-lived, Hanif Abdurraqib writes, “Converse mastered the art of sparseness, relying on her ability to create a tiny chamber in which all that could survive is a voice and the pin pricks of a guitar’s strings, moving along inch by inch.”

With masterful lyrical prose, Abdurraqib writes of his relationship with Converse’s music, beginning when he first heard her songs in 2009, and uses her life as a framework to discuss grief, depression, suffering, and the “border between wanting to be alive and wanting to stay here.”

2. Vogue: Serena Williams Says Farewell to Tennis On Her Own Terms—And In Her Own Words

Serena Williams, the GOAT—the greatest tennis player of all time—is “evolving away from tennis.” In an essay that is as much addressed to herself as it is to everyone else, Williams narrates how she has “been reluctant to admit that I have to move on from playing tennis. It’s like a taboo topic. It comes up, and I start to cry.” Williams writes of her desire to grow her family and work at her venture capitalist firm, Serena Ventures, as she looks back on her career and forward to what’s next.

A grand jury in Mississippi has declined to indict Carolyn Bryant Donham—“the white woman whose accusation set off the lynching of Black teenager Emmett Till nearly 70 years ago, most likely closing the case that shocked a nation and galvanized the modern civil rights movement”—for her role in the killing. An unserved warrant for her arrest, from Till’s 1955 kidnapping and murder, was found in June. The last surviving witness to Till’s abduction (and Till’s cousin), Rev. Wheeler Parker, Jr., said in a statement that the outcome was “unfortunate, but predictable.” The decision “is an example of the freedom afforded to white women to escape accountability for making false accusations against Black men.”

Mitchell S. Jackson’s work on this profile of Clarence Thomas is stunning. Jackson spends time in both the low country of Georgia, where Thomas grew up speaking Gullah, and his current residence in Fairfax, Virginia, to try to understand why he uses “the astonishing power vested in a Supreme Court justice to hold back his own people. Now he sits atop an activist right-wing court poised to undo the progressivism of the past century.”

5. Texas Monthly: The Unlikely Rise of Slim Pickins, the First Black-Owned Outdoors Retailer in the Country

I like being outdoors as long as I don’t have to camp. But this month, for some reason, I have two camping trips planned. With all of these trips comes the need to find long-lost boots, and purchase new equipment and clothing as well.

Camping, and many other outdoor activities, are notoriously white. In 2017, Jahmicah Dawes and his wife, Heather, opened Slim Pickins Outfitters, “in hopes of building a community of like-minded enthusiasts of natural spaces.” In doing so, the outfitter became the only Black-owned outdoor retailer in the country.

Angela Yee, one of the co-hosts of The Breakfast Club, is leaving to start her own podcast. She announced her departure on Twitter, writing that “The breakfast club as you know it is officially over.” Along with Charlamagne tha God and DJ Envy, Yee has been a host, since 2010, of the nationally syndicated radio show that has given us some iconic moments over the years. The show, and Yee’s tenure, however, was not without its controversy. The show—in particular Charlamagne and DJ Envy—has a history of sexism, among other issues, leading some to say that maybe it is time for the show to end. For now, “stay tuned for more details on the potential future—or lack thereof—for the show.”

As I mentioned last week, I will be continuing to read and watch reviews for Beyoncé’s most recent album, Renaissance, for a while now. This week, two of my favorite podcast hosts—Queen from Ms. Vixen and Money from QueerWoc—discussed the album. In addition to discussing the album, they also “go deeper into what queer Black joy and what it means when a Cis straight artist has all this power… and we close out the conversation examining ableism and Kelis controversy.”

8. Yahoo: Everything you need to know about the future of ‘The Flash’ and Ezra Miller allegations: The Refresh

At this point, I don’t even know how to process news about Ezra Miller. Beginning in 2020, with reports of Miller choking a woman in Iceland, news of The Flash actor started to go downhill. Things have escalated over the years with allegations of inappropriate relationships with minors, multiple attacks in Hawaii, and hiding from the police for months. Recently, Miller was charged with felony burglary “for allegedly stealing bottles of alcohol from a private residence” in Vermont.

There are numerous calls to shelve the upcoming DC film Miller is starring in, The Flash, due to the actor’s behavior. This indecision is exacerbating discontent in the fandom as Batgirl, which stars a Black lead, was canceled allegedly for tax-related reasons, “despite the fact that the project was nearly completed.”

9. New York Times: After a First Date at Popeyes, Marriage Was on the Menu

I was not expecting to read a story like this, but, alas, here we are. Sharhea Wade and Stevenson Boyce met on Hinge, and were engaged six months after having their first date in the parking lot of a Popeyes. This, of course, was after he canceled the first two dates.

Twitter has had a lot of critiques of this story, including how it “was meant to humble Black women and make them think it’s acceptable to settle for mediocre treatment.”

This week, FBI agents searched and removed classified documents from former President Donald Trump’s Florida residence “for a potential violation of the Espionage Act.” The search was “an unprecedented investigation of a former president for mishandling some of the nation’s most sensitive secrets.” Trump has claimed that he has been cooperative for months, however, “after several rounds of negotiations in which materials were recovered by the Archives, federal investigators came to believe Trump hadn’t returned everything in his possession.”