The Internet Is Exploding: 10 Must-Read Articles This Week 11/27 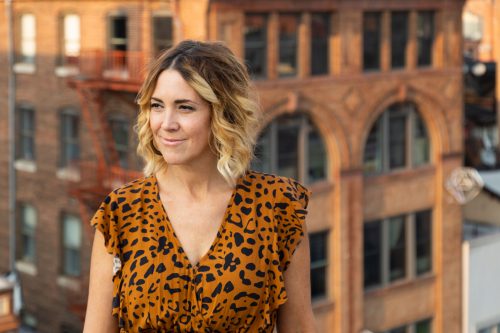 Amy Cavanaugh: Ten Years of Service at Maryland A [...] 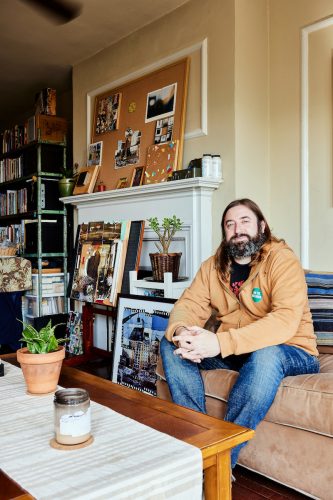 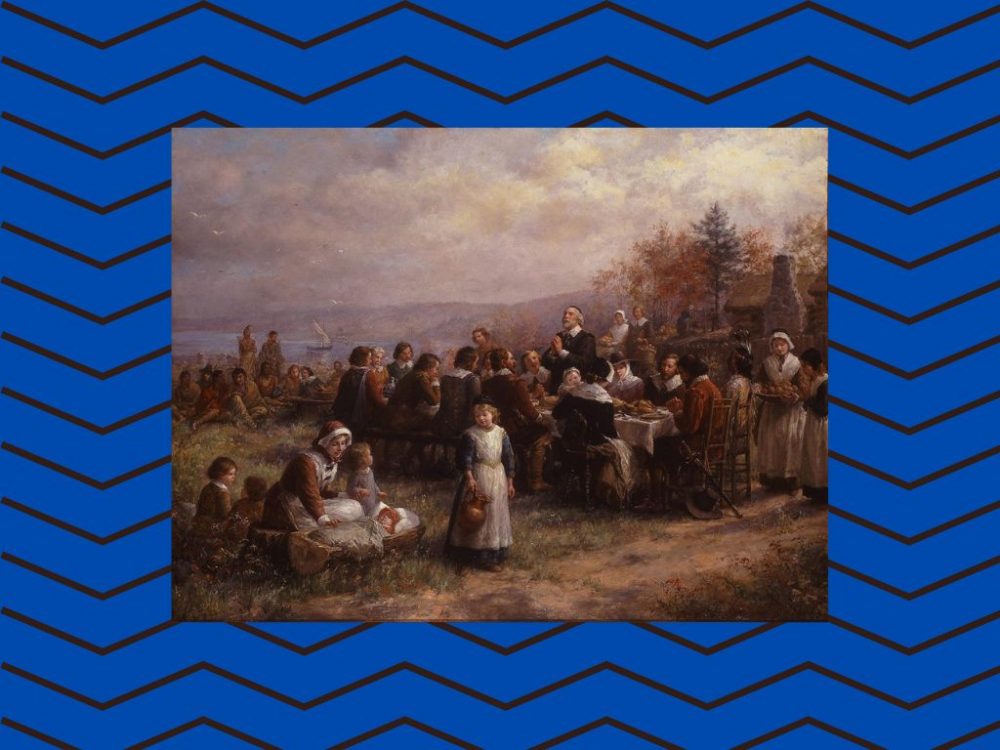 There was a lot of news on the internet this week. Highlights: Thanksgiving on stolen land, the World Cup, Herschel Walker, antifa targeting, gun violence, narrating climate change, Octavia Butler, #Balenciagate, and Quentin Tarantino on Marvel.

1. Hyperallergic: You Cannot Give Thanks for What Is Stolen

On Thursday, people across the country celebrated Thanksgiving. Most people who celebrate the holiday are not from this land, and many people (re: “Americans”) who celebrate are colonizers. Other people are descendants of enslaved people who were forced off their own land. Some are more recent immigrants, more recent settlers. While all of those observing the holiday gave thanks for the various things in their lives, the cruel irony of giving thanks for what is stolen is almost invariably lost. The holiday, writes Joseph Pierce, “serves the psychological disavowal of what all Americans know to be true, and yet, cannot admit: that they benefit, actively, currently, from the genocide of Indigenous people.” Much has been stolen from Indigenous people, and “you cannot give thanks for what is stolen.”

I do not follow soccer, but right now the World Cup is all a lot of people can talk about. The 2022 World Cup is currently taking place in Qatar—a fact that has been critiqued. In this episode of The East is a Podcast, the hosts talk about the World Cup and about how soccer is “a canvas for what is going on in the world… anything going on politically, culturally, geopolitically, racially it plays out particularly on European football pitches.”

As the World Cup continues, Al Jazeera has ongoing coverage of the competition, including explainers of the whole tournament, game recaps, and political analysis.

Georgia Senate candidate Herschel Walker may receive a Texas homestead tax exemption in 2022, saving about $1,500 while also “potentially running afoul of both Texas tax rules and some Georgia rules on establishing residency for the purpose of voting or running for office.” While this ultimately might not be a legal problem, according to experts, it could be a political problem and influence voters in next month’s runoff election between Herschel and the Democratic incumbent Raphael Warnock.

According to some people on the left, right-wing conservatives “are organizing a false mass report campaign of over 5000 Twitter accounts in a blatant attempt to deplatform the Left.” This wouldn’t be surprising, given how generous Musk has been to conservatives on Twitter; as Roxane Gay has put it, “Everything [he] was warned about is happening.” Some people targeted on the list are changing their usernames, deactivating, or making their accounts private. This will surely not be the end of these kinds of campaigns.

6. The Guardian: ‘It’s the guns’: violent week in a deadly year prompts familiar US responses

There are too many mass shootings in this country for me to keep up with. As of Wednesday, there have been 606 mass shootings, generally defined as four or more killed or injured by a gun, this year. On November 19th, a mass shooting at an LGBT+ Colorado Springs nightclub left five people dead. In total, this past week as of Wednesday, Nov. 23, “has seen 22 people killed and 44 injured, all through the barrel of a gun.” As the politicians of this country continue to ignore pleas for gun control, mass shootings continue, and we, as a country, continue falling “quickly and predictably into patterns all too familiar to observers of America’s gun crisis.” Meanwhile, pro-gun politicians and advocates continue to offer thoughts and prayers absent of any action.

7. The New Yorker: Climate Change from A to Z

Climate change is a vast crisis that “resists narrative—and yet some account of what’s happening is needed.” Using the structure of the alphabet, Elizabeth Kolbert constructs a narrative of climate change, illustrated by Wesley Allsbrook. Currently, all of us are “watching things fall apart. And yet, deep down, we don’t believe it.” Moving from letter to letter, Kolbert tells a global history of climate change, and thus a story about the future.

Octavia Butler is in the zeitgeist. The past few years have seen a renaissance of the science fiction writer’s work—FX’s Kindred, based on Butler’s book of the same name, is set to premiere next month. Butler was heavily and rightfully honored in her lifetime, winning “each of science fiction’s highest honors” as well as becoming “the first science fiction writer to be awarded a MacArthur ‘genius’ grant.” Even 16 years after her 2006 death, Butler’s work remains as prescient as ever; as Lynell George writes, Butler “confronted pressing concerns and vexations humans found themselves in — the violence and suffering they inflicted on others and often on themselves. As a writer, Butler wasn’t interested in checking boxes. She was looking past what we could see, gathering the questions and casting about for the necessary tools that might help to create a better future.”

The fashion brand Balenciaga was condemned this week for a campaign “[featuring] children holding the French brand’s ‘plush bear bags’, which wore S&M-style harnesses. Another commercial, meanwhile, displayed Supreme Court documents related to child pornography cases.” The brand, which is notable for its ties to Kanye West (which it just severed last month) and the Kardashians, faced swift and immediate criticism for the ads that have since been removed from all platforms.

Balenciaga has now released two apologies, the second one stating “We take this matter very seriously and are taking legal action against the parties responsible for creating the set and including unapproved items for our Spring 23 campaign photoshoot.” Many people find the apologies disingenuous because aren’t you the party responsible for the campaign that you used?

I used to be an avid Marvel fan, eagerly awaiting each new release and rushing to see it, but my interest has waned during the pandemic. The fantasy just isn’t the same on a small screen. But also I have “Marvel Fatigue,” and, to me, the overall quality of the films is decreasing, and I frankly am just bored at this point.

The internet has been abuzz for weeks now discussing Marvel’s new film Wakanda Forever, but this week the discourse took up director Quentin Tarantino’s comments that Marvel actors are “not movie stars,” but the characters themselves, like Thor, become the star. This sentiment prompted one Marvel actor, Simu Liu, to comment, calling directors like Tarantino and Martin Scorsese “gatekeepers,” and implying that they make very white films, with little diverse representation. While it is important to discuss representation and racism in the industry, Liu’s comment, in some ways, proves Tarantino’s point as most people only know him as his Marvel character, Shang-Chi.

Tarantino and others have long been critical of how Disney, which owns Marvel, is changing the industry. One of the biggest complaints that many people have is, as Tarantino said, “they’re the only things that seem to be made,” adding that “There’s not really much room for anything else.” Even outside of Disney, “studio execs won’t fund original mid-budget films anymore of any kind. They want established IP for theatrical release, and part of this is to compete with Disney, who will strongarm movie theaters to only show their movies,” as media critic Stevie Mat wrote on Twitter.