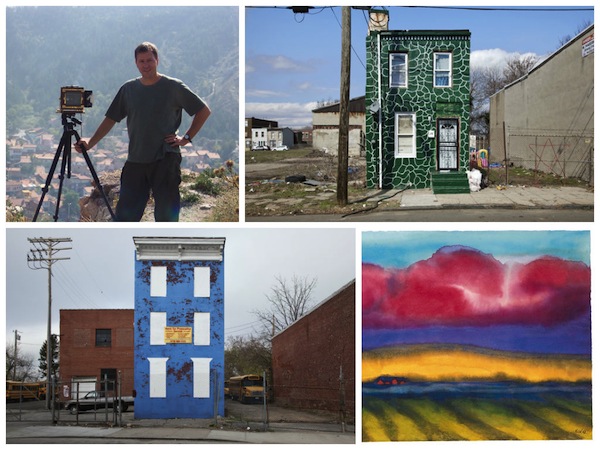 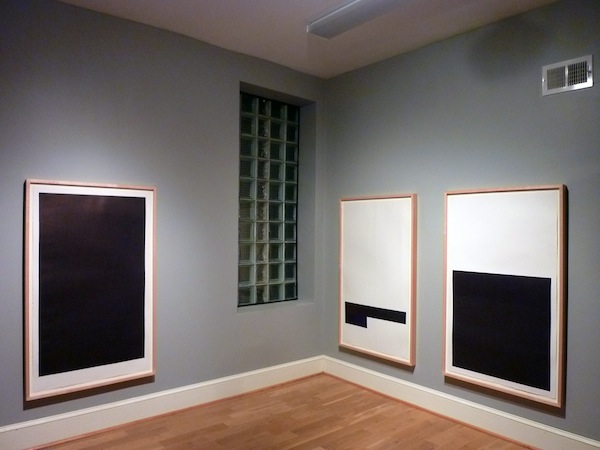 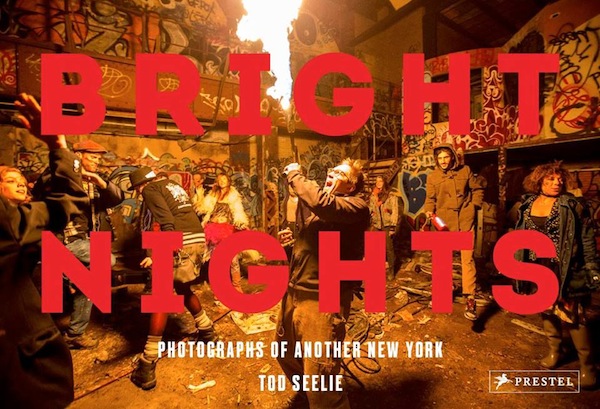 In spite of the upcoming holidays, there’s actually a few good events happening this week! Tuesday night catch Bright Nights, a book signing with NY photographer Tod Seelie at Atomic Books at 7 pm. On Wednesday, Ben Marcin: Last House Standing (and Other Stories) opens at the C. Grimaldis Gallery.  Thursday, go to Metro Gallery for the opening of Momento Mori, New Works by Adam Estes. On Friday, head to Creative Alliance’s Amalie Rothschild Gallery for Second Sight: Works by Elizabeth Downing and Susan Henderson. On Saturday night you can hear live jazz from Rhonda Robinson at Nancy Nite @ Nancy Cafe (in MICA’s Studio Center) or enjoy Ms. Robinson on Sunday at a jazz brunch around the corner at the Station North Arts Cafe.

Tod Seelie has been living and photographing in NYC since 1997. He recently published a book of these photographs, BRIGHT NIGHTS: Photographs of Another New York. His New York is not what you might expect, and it’s definitely not the one you see on postcards. To celebrate the publication of BRIGHT NIGHTS, Tod is taking it on the road. He will be presenting a selection of his work, talking about his process, how he ended up where he did and tell a couple stories of what he’s been up to over the last decade and half. It will be followed by a Q&A and book signing.

Tod Seelie loves New York, but not the version depicted in postcards. His city is an underground haven for people at society’s edges, people who come alive at night, who make music and art and noise and mess. This startlingly beautiful collection of images captures a gritty culture that belies the city’s glamorous persona. Here are punk bands and bike parties, abandoned spaces and skeezy clubs, junk-filled lots and sketchy streets. Interspersed throughout the book are texts from Seelie’s friends and fellow artists, along with an introduction by Jeff Stark, editor of the iconic alternative events e-mail list Nonsense NYC. The photographs in the book create a love poem to the city that not only doesn’t sleep—it cavorts around at 3:00 am looking for the next adventure.

Tod Seelie has taken pictures in more than 25 countries on five continents. His photographs have been exhibited in galleries and museums around the world and appeared in publications including the New York Times, TIME, Rolling Stone, Spin, Thrasher, Vice, Der Spiegel and Juxtapoz. Seelie displays his work on multiple websites including Sucka Pants, which he has maintained for almost a decade. Included in the exhibition are selections from three of Marcin’s photographic essays. The series “Last House Standing” features solo row houses found in cities along the Eastern seaboard that were once part of entire city blocks. The majority of these photographs were taken in Baltimore, which has proved to be extremely prescient as over the next two and a half years the city will expand its efforts to demol- ish over 1,500 abandoned houses. Other row houses were photographed in Camden, NJ and Philadelphia, PA highlighting the fact that regardless of geographical location, many of these 19th century row houses have decayed and are being demolished due to time and demographic changes. Occasionally, one house is left standing and it is often still occupied.

Ben Marcin was born in Augsburg, Germany and moved to the United States at the age of ten. He is a self-taught photographer, having purchased his first camera when he was twenty-seven. His work has been exhibited in several national museums and galleries, including the Delaware Museum of Art, the Center for Fine Art Photography in Colorado, and FotoDC in Washington, D.C. Having been based in Baltimore since 1978, he was a Janet & Walter Sondheim Semi-Finalist for three years in a row from 2010 to 2012. Recently, his series “Last House Standing” received widespread national and international attention in publications such as the Huffington Post, Slate Maga- zine, the Daily Mail (UK), La Repubblica (Italy), Photo World (China) and The Paris Review (France).

Hours for C. Grimaldis Gallery, which is free and open to the public, are Tuesday through Saturday, 10 a.m. – 5:30 p.m. They will be closed beginning on December 24, 2013 and will reopen on January 7, 2014 in observance of the Christmas and New Year holidays.