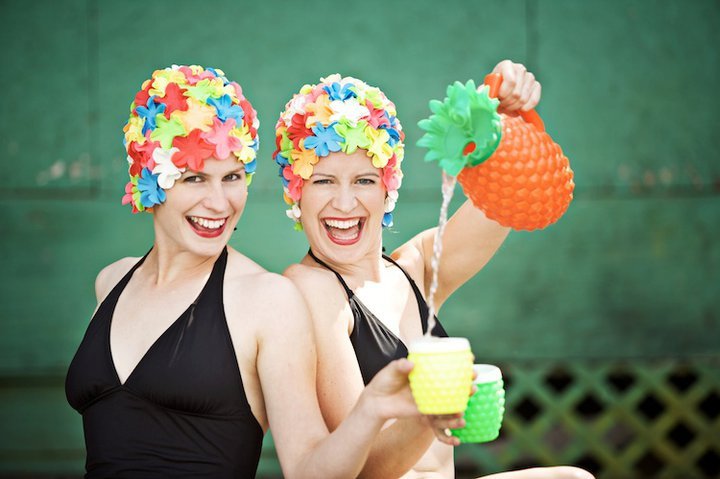 A Venice in Venice, in Washington 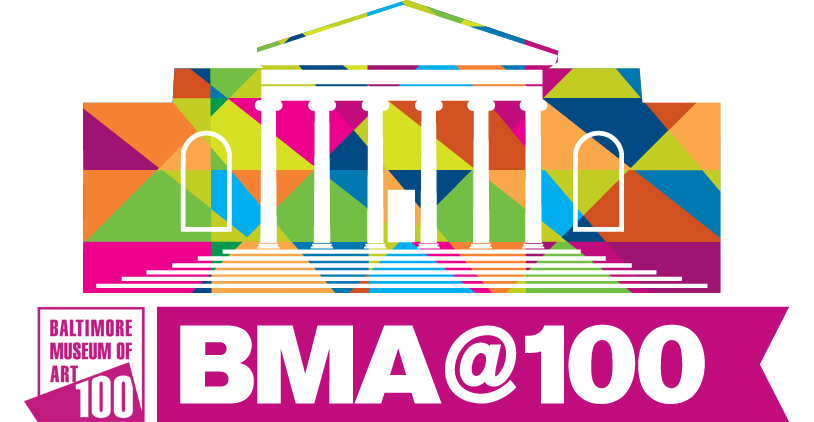 ‘A Picture of You’ Screening at Creative Alliance

Faced with the recent death of their mother, siblings Jen and Kyle say goodbye to her through the process of cleaning out her house in A Picture of You. But when brother and sister find something that challenges the image they had of their mother, the weekend turns to both chaos and unexpected hilarity as they attempt to uncover the truth. Funded by Kickstarter, this is a unique film about Asian-Americans by Asian-Americans. 7:30pm, $12, $9 mbrs.

The Creative Alliance is excited to host the only screening in Maryland of this surprisingly hilarious tale of loss and redemption.

“A Picture of You has an elegant ease to its’ storytelling. It’s supremely relatable and should be noticed.” – Cinemit Thursday Nights at The Walters

Every Thursday, 5-9 p.m including this Thursday, November 13

Discover how the Walters comes alive at night! Join us on Thursday evenings to unwind with art and libations. Wander the galleries, eat in our cafe and find the perfect gift at the museum store. We now offer California wines and regional beers for $5 each!

Join or renew your membership, and enjoy your first drink on us! “Our Life and Its Forgetting,” a sculptural exhibition by studio resident artist Michelle Dickson. These exhibitions are on display from Friday, November 14 through Saturday, January 3, 2015.

For more information on the artwork and artists, visit: http://bit.ly/WE4d71 Color Coded: Gina Pierleoni at The Galleries at CCBC

Gallery Hours: Monday, Wednesday and Friday, noon to 4:30 pm. Tuesdays and Thursdays by appointment only. The Gallery is closed on Saturday and Sunday.

For further information about the CCBC Galleries, like us on Facebook at The Galleries at CCBC, or call to make an appointment 443.840.4326.

CCBC Dundalk is at 7200 Sollers Point Road, Dundalk, MD 21222, located off Baltimore Beltway (695) and I-95. The Gallery is located in the College Community Center, off the lobby. Guest Spot at THE REINSTITUTE is proud to present Decay, a solo exhibition by Terence Hannum. Opening Saturday November 15, 2014 from 7pm – 10pm, Decay will be on view through January 17, 2015. A discussion on painting and cross-practices; influences of the self-organized, will be held in conjunction with the closing on January 17, 2015, 2pm-4pm. Accompanying the exhibition will be an essay by Drew Daniel, Associate Professor at Johns Hopkins University and member of the experimental electronic music duo Matmos.

Terence Hannum is a Baltimore-based visual artist and musician who performs solo and with the avant-metal band Locrian. Hannum teaches Foundations in the Art and Visual Communication Design Department at Stevenson University. He has had solo exhibitions at Western Exhibitions (Chicago, IL), Stevenson University, Museum of Contemporary Art, Chicago, Gallery 400 at UIC (Chicago, IL) and been in group shows at TSA (Brooklyn, NY), sophiajacob (Baltimore, MD), City Ice Arts (Kansas City, MO), Jonathan Ferrara Gallery (New Orleans, LA) and more. He recently collaborated with artist Scott Treleaven to compose a soundtrack for the film Picture Yourself in a Burning Building that was commissioned by the Toronto International Film Festival.

Baltimore Museum of Art Party of the Century

Don’t miss this rare opportunity to dance the night away at the BMA! Be among the first to preview the transformed American Wing while enjoying sophisticated cocktails, delicious savories, desserts, music, and a few surprises. Proceeds benefit the Museum’s new center for learning and creativity, scheduled to open in fall of 2015.
Dress code: Fabulous!

Tickets: Tickets are sold out for our late-night bash, but there’s still ways to kick up your heels and celebrate our 100th anniversary and the Grand Reopening of the American Wing. Join us on November 23 for the American Wing Opening Celebration or become a Member to attend the exclusive First Night Preview Party.