Art Therapy: How to Sell an Installation 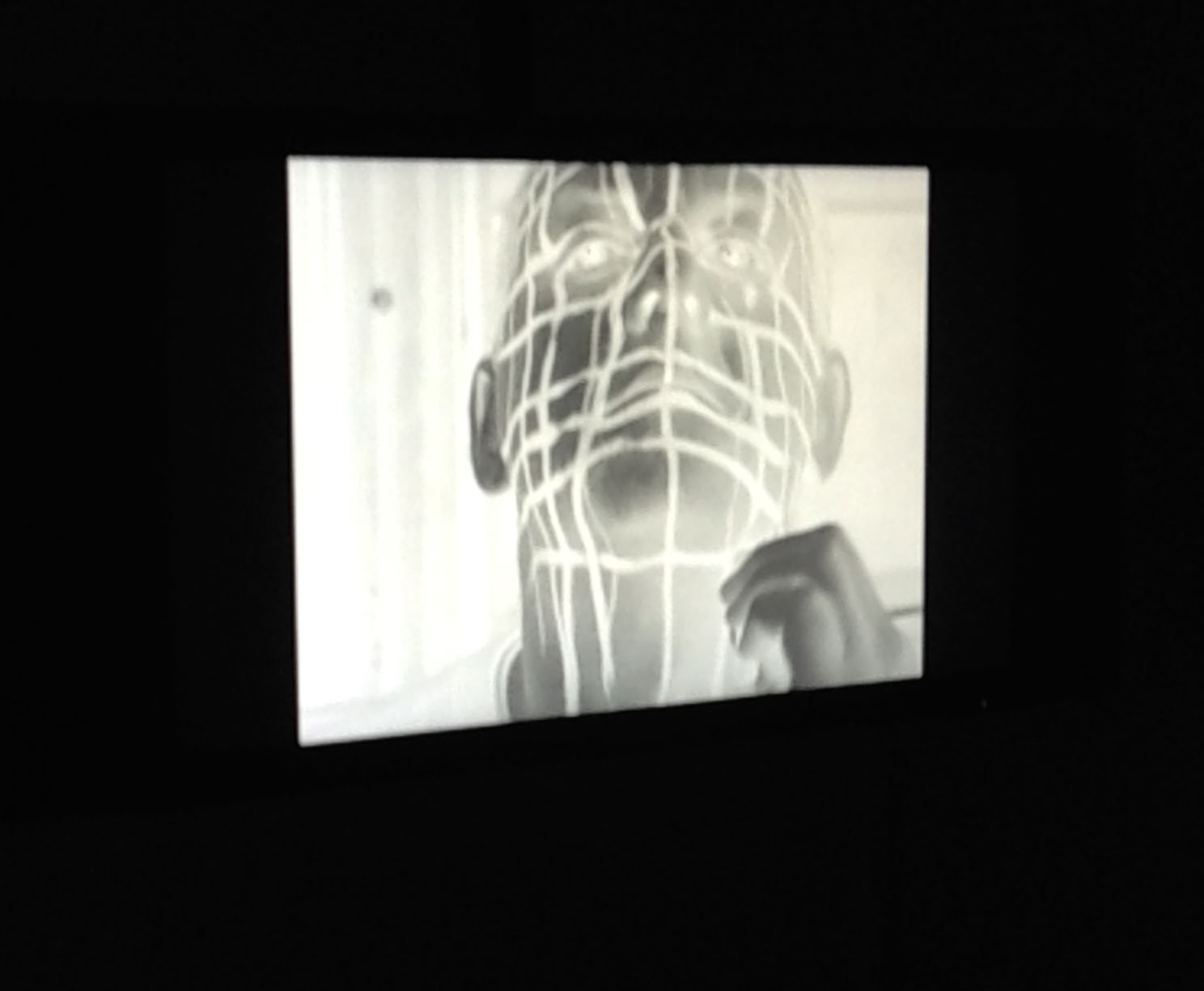 Visual Art
All Together Now

What’s not to love about artist residency studio spaces? The collision that occurs when a diverse gang of artists, all panel selected, work and live in close proximity to each other is a time honored tradition.

The hyperactive Creative Alliance at The Patterson keeps this custom alive in East Baltimore with their robust ongoing residency program which selects artists from the region and all over the world. The three year residency, known for picking artists from vastly different backgrounds and working in all manner of mediums, has always produced varied combustible results in its roughly 10 years of existence.

Every year the Creative Alliance tosses the resident artists together in a group exhibition that, by its nature, is a scrambled wild card, especially since it is crammed into the intimate upstairs Amalie Rothchild Gallery. The current show, titled The Red-Fantastic, is no exception.

Despite sometimes clashing works, a celebratory air is infectious. Best of all, on the night of the opening, it spills into the hallway, down to the artist’s open studios where wine is flowing and a party is in gear. To walk from the exhibition of finished work to the studio spaces in mere seconds and check out the latest works in progress while conversing with mildly inebriated artists, and their friends and family, is the real treat. Artist Paul Rucker was missing from the festivities that night. He was out of town picking up work for his much-anticipated upcoming exhibition REWIND, which delves into issues of power and racism, It opens Saturday February 7th in the main gallery at the Creative Alliance and is running concurrently with Red-Fantasic through the end of February. Rucker will be in the gallery every day during his show to speak to any interested audience member, and he also has a few events in the space connected with the exhibition.

Are you feeling bummed out because you missed your chance to access the open studios and chat to the artists? Lucky you. They are having their full tilt annual open studio’s event, the official Creative Alliance Residents’ Open House, on February 21—the last day of the resident exhibition during Rucker’s downstairs show.  The event will culminate in a free concert and a live experimental cello performance in the gallery by Paul Rucker, followed by sets in the theater with Jana Hunter (of Lower Dens), and electro-dance duo Chiffon. In past years Amy Sherald’s work has been autobiographical but has changed in response to her move to Baltimore, MD and has taken on a social context with an allegorical twist.

Cameron Shojaei considers his legacy as an artist is to bring representational, traditional, Rubenesque figure painting back to the main stage of high art and push out fine art wallpaper and slash-and-burn painting techniques that dominate today’s contemporary galleries. Amanda Fiore is a novelist and short story writer whose fiction explores the complexity of everyday moments, where representations of class, culture, self, and happiness collide.

Christopher Kojzar received his B.A. in International Affairs and Economics from George Washington University in 2005 and studied fine arts in the Maryland Institute College of Arts Continuing Studies program from 2007-2009. He works in film and television and is currently working on the crew of Bravo. His visual medium includes drawing, digital media, film, and performance.

Tiffany Lange is an artist, designer, and illustrator. From puppetry to children’s book illustration, the intent of her art is to pause the commotion of everyday life and guide the audience toward a lighthearted sensory experience. She employs imagery that is introspective and whimsical—generating curiosity with rich hues, dynamic characters, and intriguing exaggerations of dimension. Lange is Creative Director at Charm City Puppets and the marketing agency Giant Sprout Creative, LLC.

Working mainly in oil on canvas, Kate MacKinnon’s most recent paintings are pop-inspired high gloss abstractions that explore formal issues of color and surface. Her paintings have been exhibited throughout the Mid-Atlantic.

Paul Rucker is a visual artist, composer, and musician who combines media, often integrating live performance, sound, original compositions, and visual art. His work is the product of a rich interactive process, through which he investigates community impacts, human rights issues, historical research, and basic human emotions surrounding a subject.