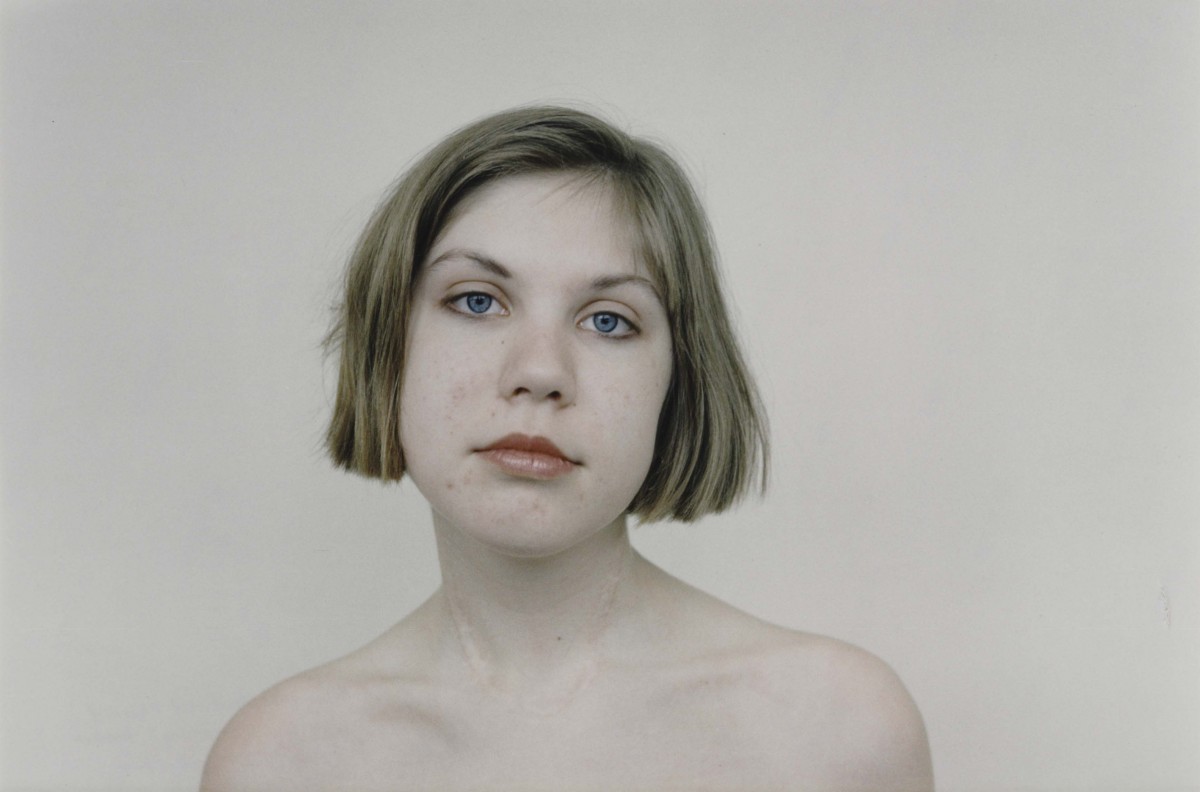 Snapshots From Behind the Curtain 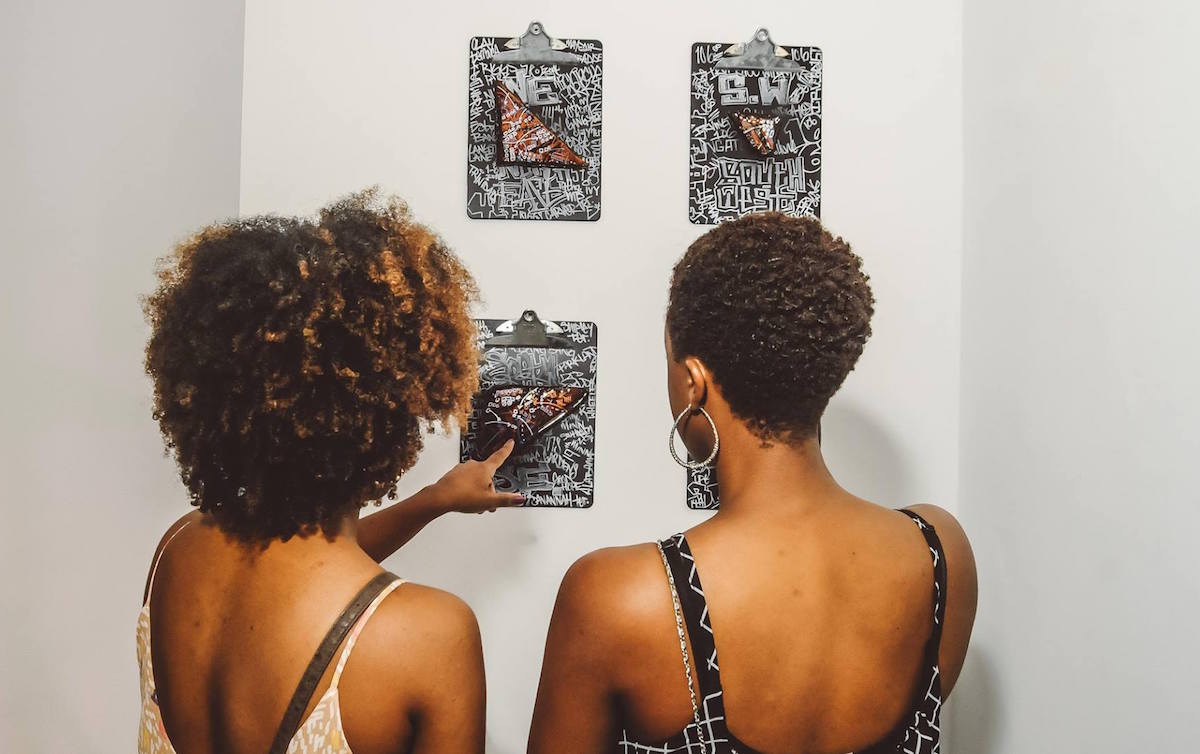 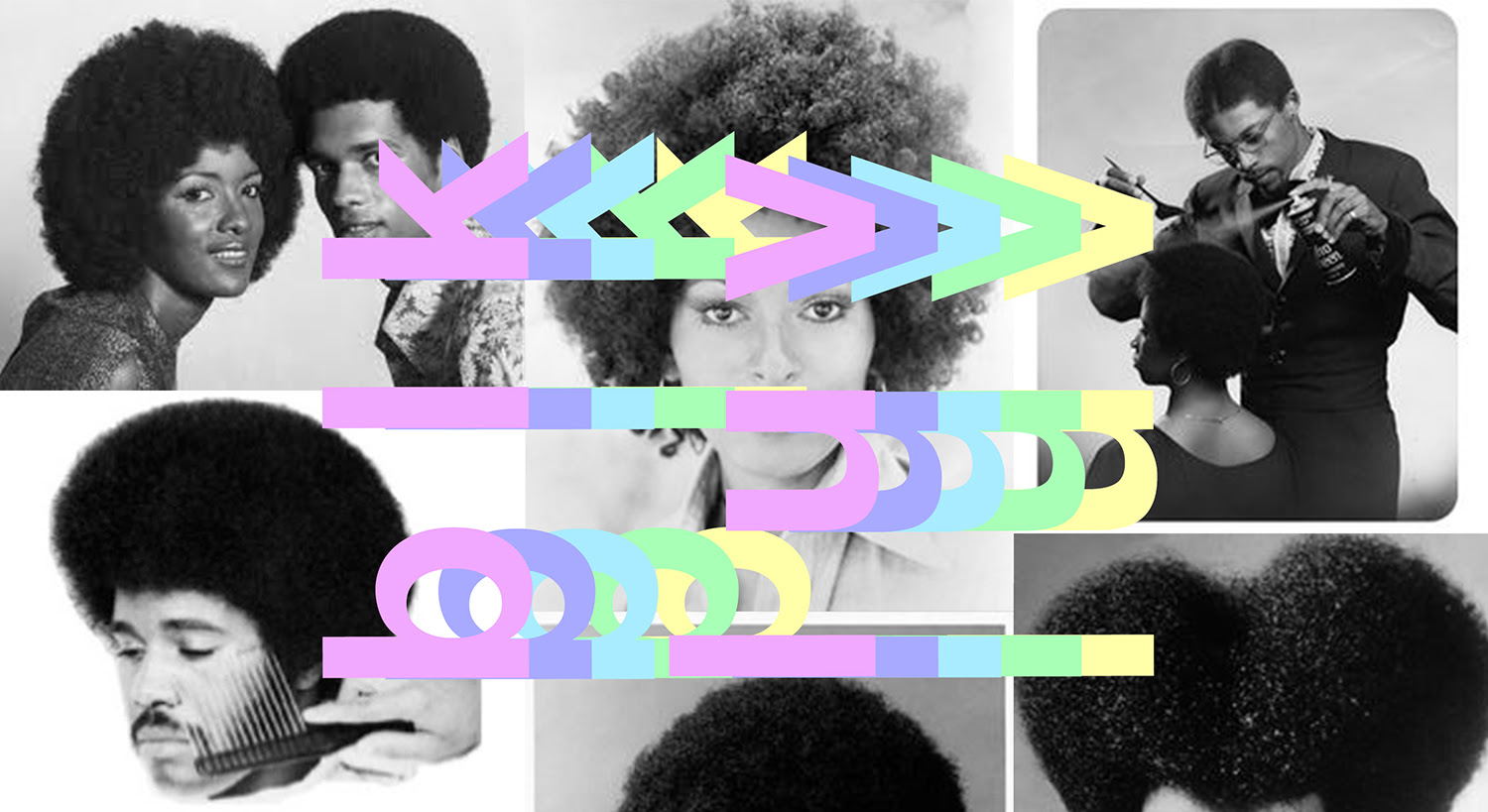 Attend an information session to learn more about the grant program, tip and strategies for preparing a strong grant application, and have your questions answered by the grants manager in-person. Grant sessions are listed below and are free to attend. –>Please RSVP here<– Naomi Safran-Hon grew up in Haifa, Israel but currently resides in Brooklyn, NY.  In this body of work Safran-Hon investigates her relationship to Israel and its on-going conflict, revealing the fragility of the human experience.  This is her first solo show in the Baltimore area. House Without Home brings together 13 pieces that depict fragments of a house but don’t create a home. Safran-Hon’s paintings combine, fabric, cement, and pigment, acrylic and photograph to tell the stories of these structures and their former inhabitants. Co-curators: Laura Amussen, Exhibitions Director and Curator, Goucher College, Silber and Rosenberg Art Galleries and J. Susan Isaacs, Professor of Art History and Curator of the Holtzman MFA and Center for the Arts Galleries, Towson University.

Naomi Safran-Hon: House Without Home will be presented at Goucher College’s Silber Art Gallery in the Sandy J. Unger Athenaeum from January 26 through April 3, 2016. This exhibit, which is free, open to the public, and accessible to all, can be viewed Tuesday through Sunday from 11 a.m. to 4 p.m. An artist’s lecture will be held Wednesday February 3rd, 2016 at 6:00 p.m. in the Hyman Forum, in the Sandy J. Unger Athenaeum. An artist reception immediately follows from 7-9pm.  Co-sponsored by Goucher College and Towson University, Safran-Hon, also has work is also in the Visions of Place exhibition at Towson University. Please visit www.goucher.edu/silber or call 410-337-6477 for more information. Please note the gallery will be closed during Spring Break, March 14-20, 2016. The Julio Fine Arts Gallery at Loyola University Maryland presents Text and Context, work by painter Jerome Hershey and ceramist Robert Toyakazu Troxell. The work of Hershey and Troxell is colorful and playful, and though it has its serious side, not without humor. Text and Context references quotes and clichés taken from history, philosophy and the everyday.

Jerome Hershey received a B.F.A from Tyler School of Art, Philadelphia. He has exhibited his paintings at museums and galleries throughout the United States, at such places as the State Museum of Pennsylvania; Arlington (VA) Arts Center; Butler Institute of American Art, Youngstown, OH; Allentown Art Museum, Allentown, PA; and the Susquehanna Art Museum, Harrisburg, PA. His works can be found in many public, corporate and private collections including the State Museum of Pennsylvania; Reading Public Museum; Southern Alleghenies Museum of Art, Loretto, PA; Phillips Museum of Art, Franklin and Marshall College, Lancaster, PA; and Cedars-Sinai Medical Center, Los Angeles, CA. Active in the Lancaster art scene since the mid 1970’s, he has had over 30 solo exhibitions, including three at both the Lancaster Museum of Art and the Demuth Museum. Hershey has worked out of his current studio overlooking historic Central Market since 1981.

Robert Troxell received a Ph.D. from the Pennsylvania State University, School of Art and Architecture;   an M.F.A. from The University of Delaware; and a B.A. from Millersville University. Troxell was a Professor of Art at Harrisburg Community College from 1991-2015 and is now the co-owner of Susquehanna Center for the Arts in Columbia, PA. Troxell was a summer resident at the Lower East Side Print Shop, New York, in 2012; a visiting professor at Jingdezhen Ceramic Institute, Jingdezhen, China, in 2010; and a lecturer at The Barnes Foundation, Merion, PA, 2000-2002. Troxell has shown his work in many group and solo exhibits around the world and has sold his work through The Guggenheim Museum, NY; The Museum of Contemporary Art, Los Angeles, CA; Martin Lawrence, Van Nuys, CA; and Neiman Marcus. Robert Troxell has acted in two short Kickstarter funded films, Sushi Cop, 2015, and I Dig Persepolis, 2014. The windows depicted in Lookout were photographed in the United States, Great Britain, Australia, and the Czech Republic, countries where Lynn Silverman lived for an extended period of time. Numbering over one hundred images, this series is a collection of observations into how we live in proximity to other people and nature, and how we strike a balance between the desire for contact, concern for security, and our need for privacy.

Each window serves as a point of orientation in the way it frames a variety of situations. Access to the view outside is mediated by the design of the window dressing, such as curtains, blinds, or shutters that affect the flow of natural light. The contrast between inside and outside may be seen as a dialogue between private and public spaces, the self and the other. Alloverstreet is a night of simultaneous art openings and events spanning the many art spaces of East Oliver Street in the Station North Arts and Entertainment District. We hope you will join us on Friday, February 5th! As usual, we will be kicking off the night with a happy hour sponsored by Union Craft Brewing at the Station North Tool Library that will be followed by an Alloverstreet Talk directly next door at Area 405. This month we will be hosting Lighthole! and Nakia “Fire Angelou” Brown. All is, of course, free. Please Join BmoreArt at the Tool Library Happy Hour! We will have our magazine for sale there too! This exhibit is the second showcase this year of artwork by students from Connexions: A Community Based Arts School. Located in the Greater Mondawmin region, Connexion’s students witnessed first hand the effects of the events on April 27th, 2015. The artwork in this exhibition is a visual examination of the socio-­political factors that lead up to the Baltimore Uprising, expressions concerning the emotional impact of institutional violence, and visions for the future­ —- all from the perspective of young people. The exhibit includes 2­-dimensional and 3­-dimensional works, installation, and video projections created by students who participate in Christine Stiver and Ada Pinkston’s 6th ­& 12th grade visual art classes. Guest Spot @ The REINSTITUTE is pleased to announce the solo exhibition A Beginner’s Guide to Home Lobotomy, by Brooklyn-based artist Paul Gagner. The exhibition will open on Saturday, December 12, 2015 and will be on view through Saturday February 6, 2016. The Opening Reception will take place on Saturday, December 12, 2015 from 7pm-10pm. The opening will coincide with Guest Spot’s holiday celebration, with a special evening of cocktails and light fare.

Modernism, the great purveyor of abstraction, has been the leading benefactor of framing the contextaround representationalism as a mere arbitrary system.  Paul Gagner’s paintings illustrate the tension between the modern impetus to abstraction and the resistance to direct representation, while addressing the systematic approach of authoritative critique.  The artist’s psyche is culled from many directions,  usually resulting in a path in tandem with either school: representation or abstraction. Gagner’s ability to work between these distinct contradictions is a sign that the justifying rhetoric of modern intentions may have more to do with an authoritative bias against representationalism rather than relational analytics of the works themselves. EAT•LOVE•ARTS, a visual arts exhibit of food from around the world, explores both beauty and global issues related to food.  The opening reception is Saturday, February 6, from 6-8pm.