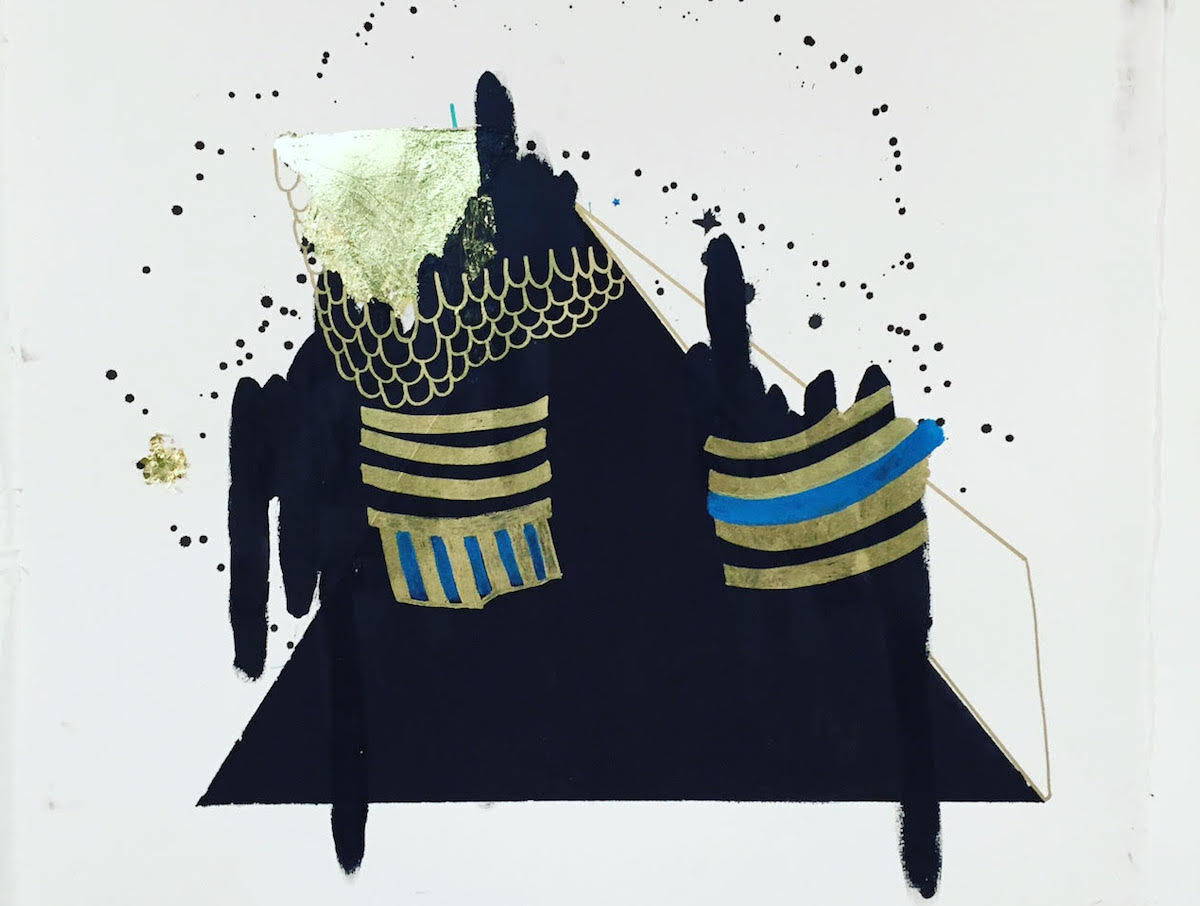 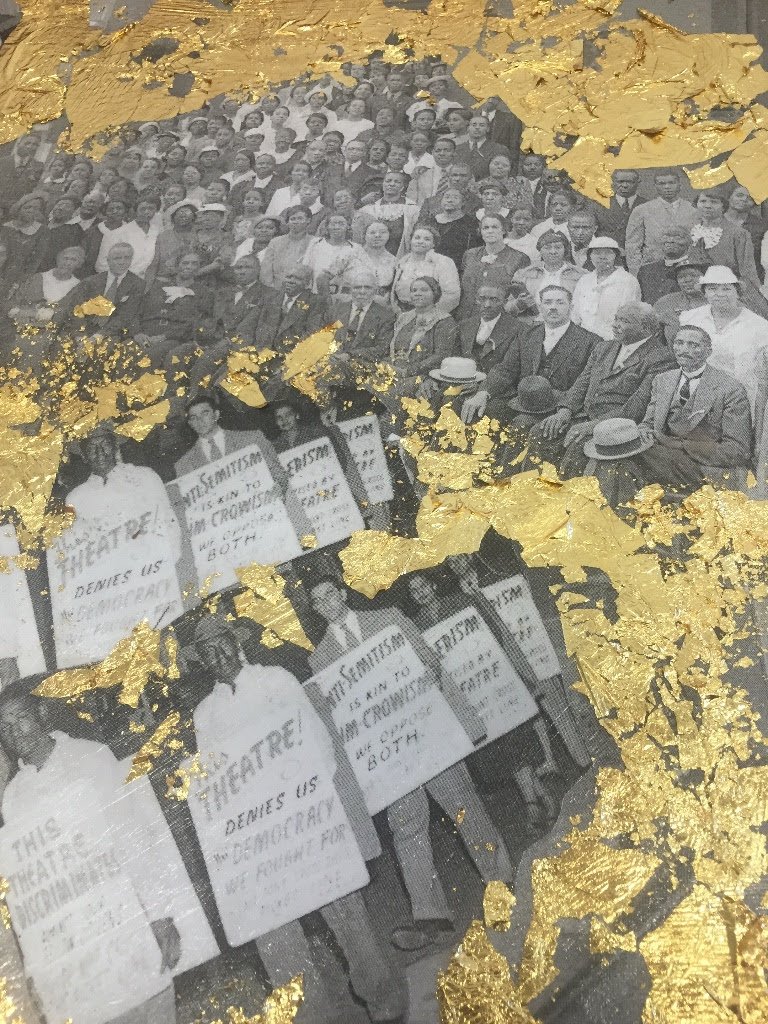 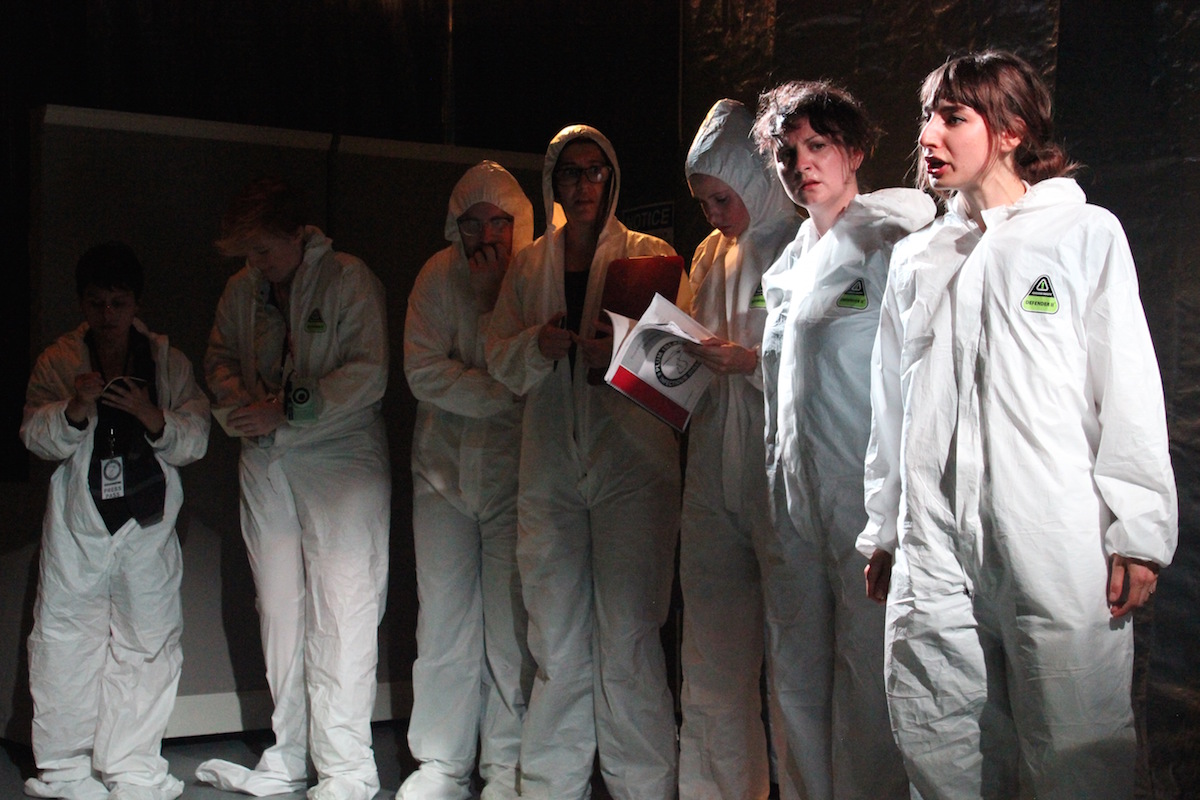 We can’t see all the dangers that exist out there. As of July 28, 2016, there are 433 women with “any lab evidence” of Zika virus infection in the U.S. states and Washington, D.C., and 422 cases in U.S. territories. A Yellow fever outbreak in Angola and the Democratic Republic of Congo—and cases reported in Kenya and China—prompted the World Health Organization to begin an emergency vaccination campaign, though the vaccine’s global stockpile is now in emergencies: twice this year the stockpile of 6 million doses has been depleted, and the vaccine takes 12 months to produce.

Since first appearing in 2012, the WHO reports 1,791 cases in more than 20 countries of the Middle East respiratory syndrome coronavirus (MERS-CoV), a new coronavirus that causes respirsatorty illness that can lead to penumonia and kidney failure. In hospitals in Maryland hospitals during 2014, the most recent set of analyzed data, lab reports of Methicillin-resistant Staphylococcus aureus (MRSA) bacterium were 22 percent higher than the national baseline. And who knows what the Plum Island Infectious Disease Center, the setting of Annex Theatre’s frighteningly up-to-the-minute The Lord of Flies, may have just released into the world, triggering the lock down that holds its audience hostage for roughly 80 minutes.

The conventional take on Goldman’s Flies, which follows a group of tween boys stranded on an island as they descend into savagery while trying to survive, is that it’s an allegory of social organization, teasing out that fine line that separates human civilization from uncivilized beast. Annex’s Flies flirts with that idea only to push it off a cliff, distilling the novel’s thematic universe down to something far more uneasy: the possibility that the only thing that separates modern civilization as we know it from pre-Industrial Revolution mortality rates are antibiotics. And it’s entirely possible we’ve overused them to the point of ineffectiveness. It’s an eerie feeling the play slowly teases out as it seemingly hits plot points kinda/sorta familiar from the novel. But the rebuilt framing device of the entire story is what gives this Flies a serious bite. Audience members are part of a press junket visiting this play’s fictional Plum Island Infectious Disease Center, which set decorator Rick Gerriets ingeniously ferrets out in the theater’s black-box space. You take a seat as if attending an improvised corporate meeting, a feeling reinforced by Portia (Lamar), a PR flack, who runs through a series of bullet points about the facility and its history.

It’s a cheeky setup: Lamar’s Portia has the tepid mediaspeak down, establishing an almost satirical tone without having to do any heavy lifting. Corporate communications is practically a parody of communications as is, and you’re lulled into a weird tonal fugue the first few minutes of the play. She introduces to one of Plum Island’s researchers, Dr. Wolfe (Jacklin).

Soon a buzzer goes off. The lighting dramatically changes. And a voice comes over the PA announcing that the facility is going into lockdown, code 42A. Dr. Wolfe and Portia remain unflappable, corralling the staff in this wing of the facility into one room. There’s the Dr. Eriksems couple (Dave Iden and Maddy Scott), fellow researcher Jackie (Coan), corporate security guard Roger (Kidwell), lab tech Simon (Budenz), and two members of the press (Maura Dwyer and Ren Pepitone) who eventually start questioning what’s going on.

That this Flies never really gets around to explaining what’s going on is part of its narrative sleight of hand. We never quite find out what infectious diseases Plum Island is researching, or what this research group is working on, though we get a few clues that it involves pigs in some way. There’s vague talk of contamination, if its communicable, how to contain it if it is, and a manual to follow in the event of lockdowns such as this. What unfolds over the next hour or so, though, is less a standard-operating-procedure response to crisis and more all hell breaking loose. Wolfe and Jackie quickly begin to disagree about how to manage the situation. Wolfe wants to adhere to recommended guidelines; Jackie wants to split up and hunt down any escaped pigs that might be infected, the presumable cause of the quarantine. And by “hunt down,” it becomes clear as the lockdown stretches on, Jackie means find and exterminate with extreme prejudice.

The adorably nerdy Eriksems side with Wolfe; rent-a-pig Roger and even Portia and the two members of the press start to see things Jackie’s way. Simon, who tends to the animals, tries to impress upon everybody that even if any pigs are loose in the facility none of them are infected with anything. But facts mean nothing when frightened people, cutoff from the outside world, start wondering if they’re going to die, if the government knows what’s going on but is sacrificing them to prevent any pathogen from spreading to the general population, or if this lockdown and human infection was the experiment’s design all along. And if that’s the case, fuck the corporate crisis response guidebook. Fuck reason. Fuck you.

So far, so Flies as it unspools among the stranded boys Goldman imagined. Making the people losing their collective rockers not just grown ups but ostensibly educated, rational grown ups —scientists, even—adds a healthy amount of scientific hubris to civilized society’s unraveling. Like creature-feature flicks from Frankenstein through all the Godzilla films and up to Jurassic Park and The Host, when science presumes it has some kind of mastery over nature, nature sometimes comes back born again hard. That this Flies never comes out and explains exactly what’s going on is part of its devilish fun: the mere possibility of an outbreak of whatever obliterates these corporate research scientists calm veneers, and the entire cast has a field day realizing characters utterly jettisoning their staid shells. Coan’s Jackie rises from to an headstrong researcher to barking field general. Kidwell lets Roger’s barely restrained glee peek out as he moves from hourly wage earner to a kill-’em-all-and-let-the-gubment-sort-it-out enforcer. Jacklin charts Wolfe’s slow decline into a woman just fighting to stay alive in alterations of body language and posture. Iden and Scott’s Eriksems keeping trying to opt for whichever path offers the least resistance, assuming order will eventually be restored, but a fate eventually gets chosen for them. And once it become clear that she can’t human resource the situation, Portia embraces her inner opportunist.

Budenz’s Simon is both the play’s moral anchor and unwitting Cassandra, the character who clings to some sense of humanity even as a monologue he delivers between scene changes echoes the play’s plot. He offers a winding tale about an outlier coconut crab, a saga that starts almost like an ethnographic fairy tale, moves into the fable-like inspirational, and ends up a nature horror show. With this performance Budenz finishes a stellar showing during Annex’s 2015-’16 season, with impeccable performances in Impassioned Embraces last winter and with his adaptation and direction of The Master and the Margarita. Here he keeps Simon grounded in the sensible; he’s the character you might like to think you’d be in the situation. You can probably guess what happens to him.

Annex’s The Lord of Flies doesn’t have a dénouement as much as it accelerates toward a dead end, its audience in tow. Part of that narrative dynamic feels like the ensemble had written itself into a corner and needed a way out. But another part of that fact feels like the play is merely continuing its brutal logic, quite actually rushing its quarantined population back out into a real world where new, scary infectious pathogens not only exist but, unlike in the play, are known.

As everybody who follows medical news knows, a few researchers, scientists, and other countries are wondering if medicine’s near century ability to combat infectious diseases with antibiotics is coming to an end. And while during that time antibiotics allowed us to combat diseases, they also allowed us to treat cancer, transplant organs, conduct surgery, implant artificial joints, etc. This antibiotic era, from the early part of the 20th century to today, human science delivered an impressive period of medical innovation that extended human life. For the rest of the roughly 6,000 years civilization as we call it has existed on earth, life didn’t last so long.

The Lord of the Flies will be performed by Annex Theater through August 7. Check here for dates and tickets.