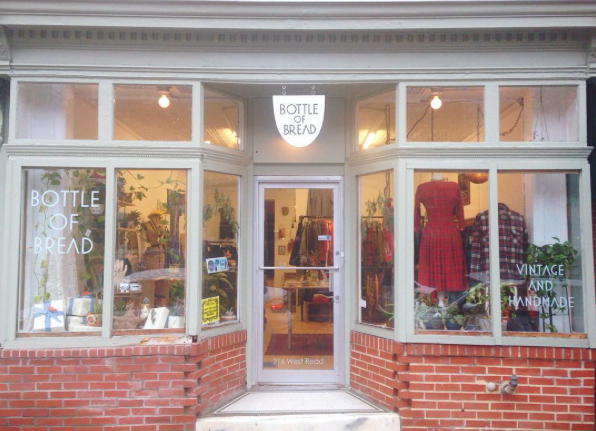 Shopping Handmade and Vintage at Bottle of Bread 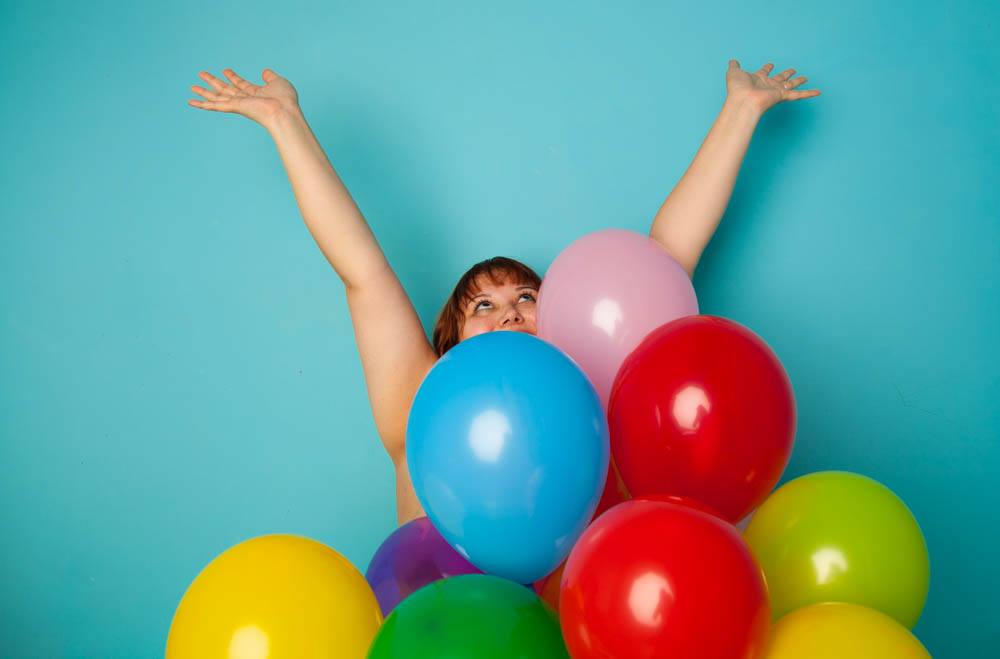 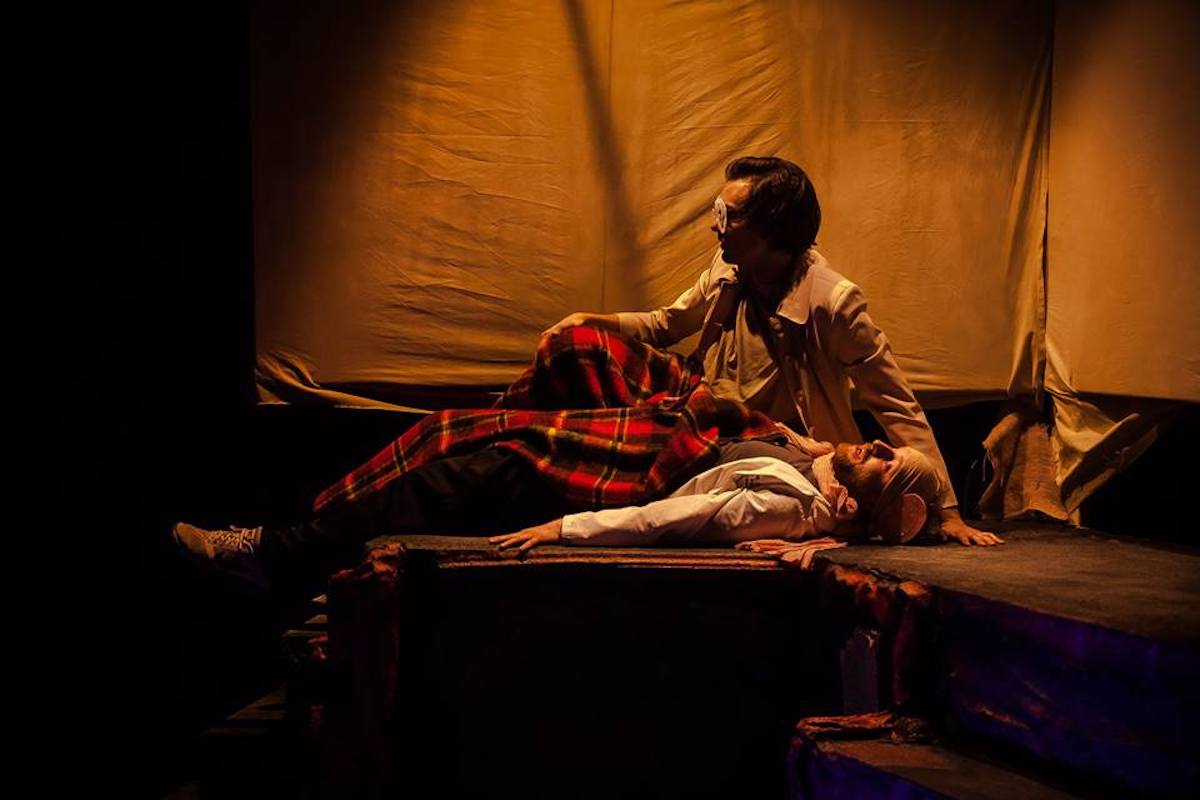 Abandon all sense ye who enter here. The Annex Theater’s production of 1-800-MICE, like Matthew Thurber’s comics series on which it is based, is less concerned with a tidy plot, conventional character development, or the observable reality we all may be sharing at this moment.

What it does entail: a ruling class of sentient trees that preside over Volcano Park, a city inhabited by talking mice couriers, a cop with anger management issues, a three-headed sushi chef, a wingnut doctor, dapper gang members, lusty species of all sexual orientations, a human-tree hybrid, and a genderqueer peace punk named, well, Peace Punk.

The city is beset by class strife, drug abuse, a bad past, a fraught present, secret histories that kinda/sorta but not entirely explain that present, and, wouldn’t you know it, a meteor is hurtling right for it. And yet, even after re-reading Thurber’s comic prior to seeing the play, if pressed to state its plot in a single sentence, MICE may be about three musicians turned immortal beings who square off in a banjo battle when they try to get the band back together. Or something. Welcome to the wonderfully daft headspace concocted by Carly Bales and Sarah Jacklin, who co-adapted Thurber’s comics for the stage with Jacklin directing. As with the AntiKlause production she directed last holiday season at the EMP Collective, Jacklin’s dramaturgy cocktail is made of one part American wholesomeness, one part latent oblivion, and two parts holyfuckingshit.

What MICE lacks in coherent plot it more than makes up for in farcical ontology and visual spectacle. This play may be as close as some of us will ever come to seeing a Jack Smith theater/performance piece in the flesh.

A cast of eight—Carly Bales, Suzie Dougan, Nina Keron, Dave Iden, Martin Kasey, Philip Rogers, and Jacob Zabawa—brings to warped life 32 different characters clad in costume designer Nicolette Le Faye’s imaginative wardrobe. (The backstage dressing area must look like the clothing carnage of a Manhattan pop-up store during a trunk sale.) That doesn’t mean it’s always easy to remember which character is which and who is zooming who, because Bales and Jacklin sculpted a script that moves at the suspended-time speed of dreams, which allows for as many twists and turns for the performers as it does plot.

As far as that elusive plot goes, the three-headed sushi chef (Iden) is tasked with tracking and killing Peace Punk (Zabawa), and Groomfiend (Kearon), a new employee at the mice courier service 1-800-MICE, wants to help Peace Punk out. Everyone seems to want sex Officer Nabb (Rogers) to give up, which he talks about with his therapist (Kasey), though he’s soon betrothed to the human-tree hybrid Chlorie (Dougan) in an effort to bring political stability to Volcano Park (I think). Doctor Vial (also Zabawa) is peddling some kind of no-good substance. Though LA Shogun (Scalley) first sends the sushi chef assassin after Peace Punk, Shogun’s real quarry might be the Scotland-based Aunty Lakeford (Bales), who dreams of asserting the banjo’s rightful place in Scottish history.

There’s a method to the madcap here, as Bales and Jacklin key into the social satire that belly-laughs through Thurber’s comics. The interconnecting storylines provide plenty of opportunities to poke fun at any number of real targets, from the outlandish conventions of post-apocalyptic fictions to the back-channel political deals and compromises made by those in power, ostensibly for the good of the people, but that merely maintains the status quo.

Peace Punk’s basement shows and underground cassette culture will be familiar to anybody who’s spent any time in any DIY music situation, and Annex’s MICE gleefully maintains the barbed humor that Thurber uses to poke fun at the ways some tourists in that community humorlessly hold up their dumpster-dived Dickies with a rope made by braiding self-importance around self-righteousness. The joke about needing to listen to some ridiculous number of tapes just to see a band hit its mark, because chances are we’ve all overheard some guy mutter something similar.

That satirical edge allows Annex’s MICE to be a performer’s playground: it’s one of those productions where it looks like the entire cast is just having a blast. Kasey, as ever, is a wiry reed of comic energy. Iden simply wearing the costume that gives him three heads is a hoot; better still is when he turns up later as the Great Partaker acting if is he’s auditioning for a Screamin’ “Jay” Hawkins cover band. Kearon makes Groomfield so gosh golly down home I half expected her to introduce her brother Darryl and her other brother Darryl, while Scalley’s LA Shogun feels like he wandered in straight off the set of The Mighty Boosh. Rogers’ Nabb and Dougan’s Chlorie cheekily create the wet-blanket chemistry of a couple brought together for an arranged marriage.

And then there’s Aunty Lakeford, who Bales winningly plays as if she’s channeling a Maggie Smith-caliber actress who is so happy to bring the full extent of her theatrical training to her small part in a dinner theater production. Like the entire play, it rides the knife’s edge that separates the deadly serious from the utterly preposterous, where you laugh at reality’s absurdities to keep from flinging yourself under a bus.