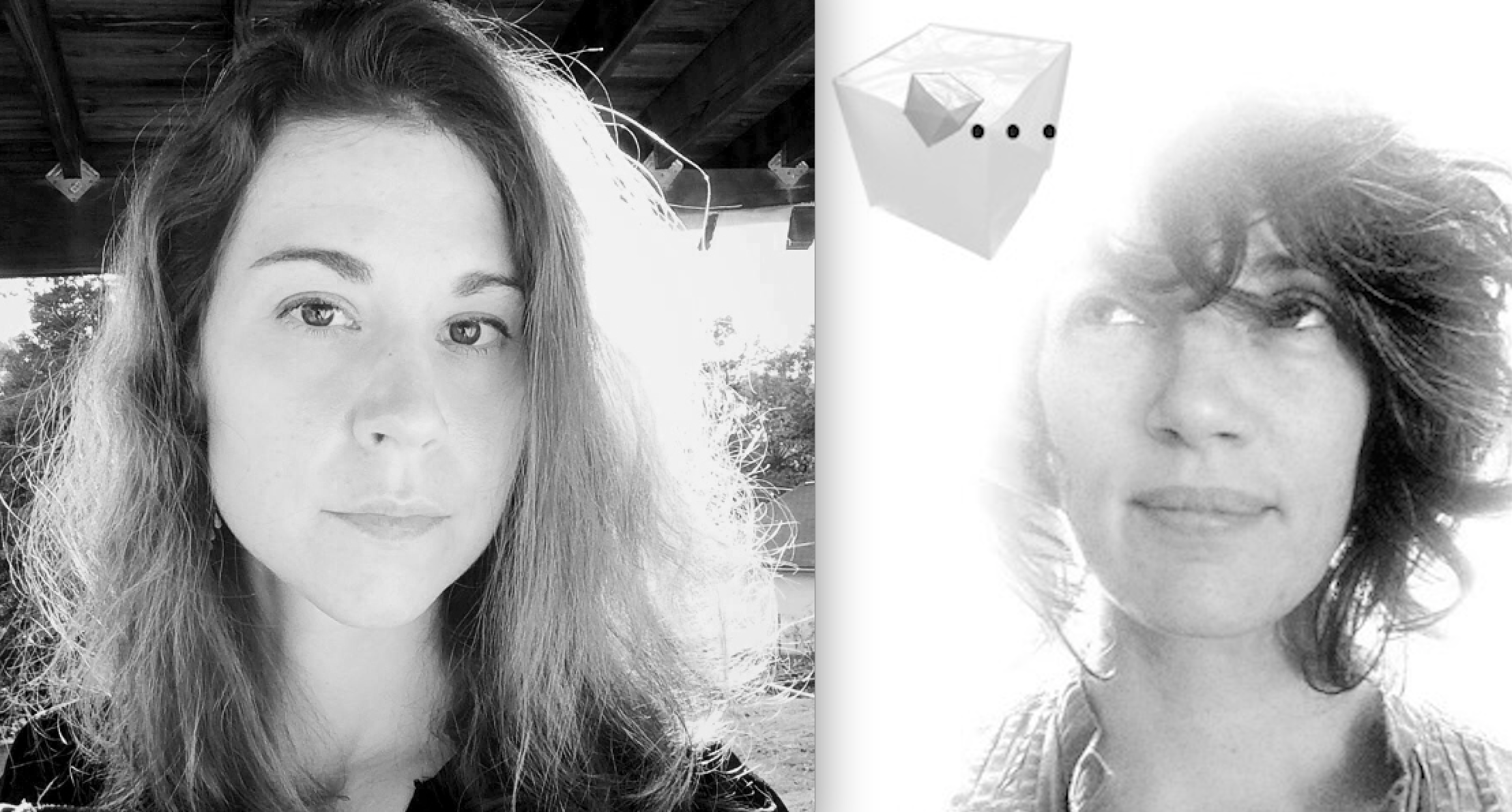 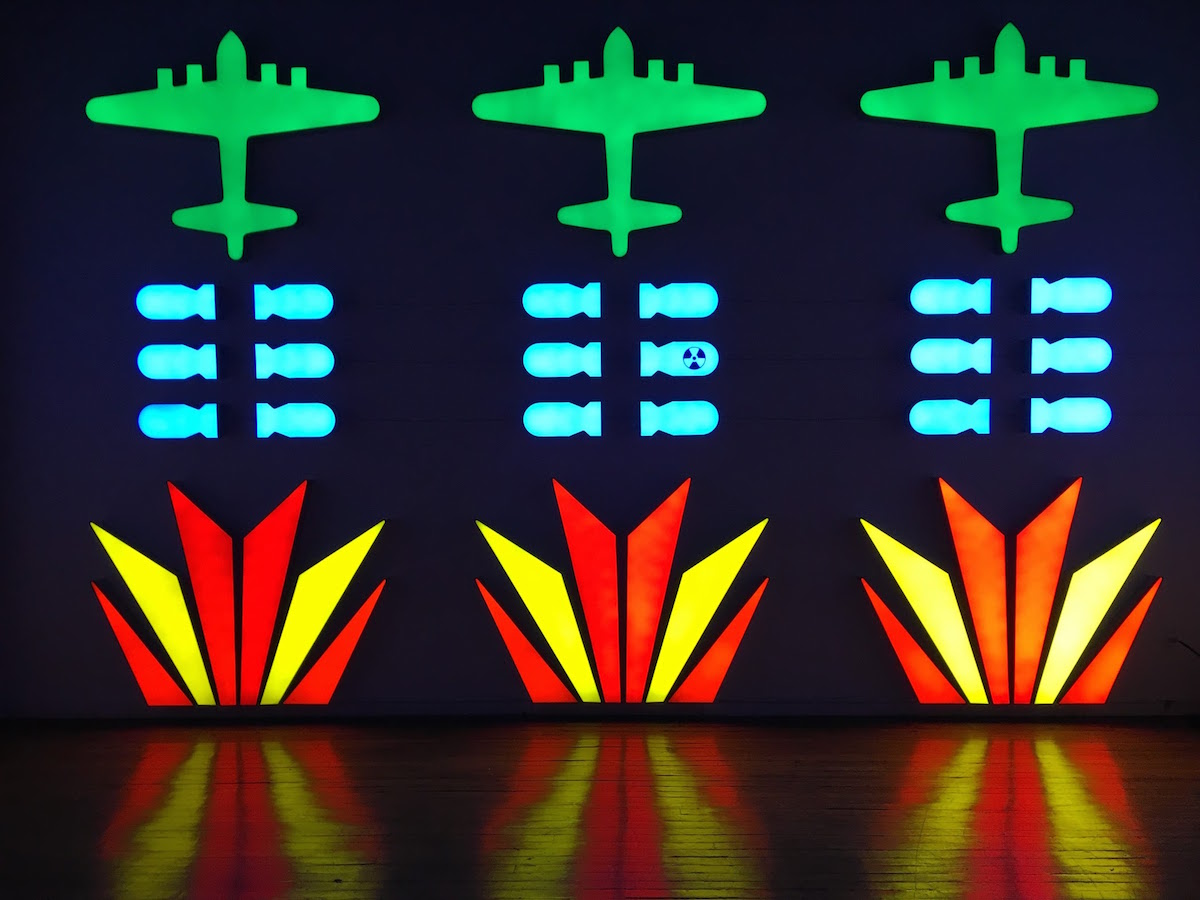 Morels didn’t head to the stage until about 10 pm. I was surprised to catch most of their set as opening act for Sam Evian and Big Thief at Metro Gallery on January 19.

There were already about fifty people in the room and the crowd was buzzing. Once I found a place to see the stage, I noticed that Morels was made up of well-seasoned Baltimore musicians: Dave Gibson, formerly the front person of Bad Liquor Pond, Elias Schutzman, drummer of The Flying Eyes and Black Lung, Mac Hewitt, Bassist of the Flying Eyes and Slow Jerks, Ryan McBride, guitarist formerly of The Warlocks and A for Attack, and Trevor Shipley of the Hollywood Blanks. Over the past decade, these players have been highly visible in the local rock community in a number of different bands and projects.

Morels took a lengthy hiatus after forming in 2014, so it was a nice surprise to see them manifest on stage. They reminded me of a more refined version of Bad Liquor Pond, but Morels pulls away from the washed out shoegazey guitar styles of BLP and adopts a tighter rock style that leans towards folk rock.

I sat next to Sam Evian trying to find a place to sit with some decent light to write in my notebook during some of the opening set. He didn’t tell me that he was the next act, but he was kind and inquired about my scribbling. When Sam arrived on stage with his band, the band played a set of soulful indie music with Evian singing in an interesting falsetto style reminiscent of Diane Coffee. Each song the band played was unique from the others. The set exhibited songs with different tempos and styles ranging from country folk to indie, all touched with an off-kilter flare which Sam created with different pedal effects and modular synths.

He described one of his songs to the audience about “Being in love during an apocalyptic time.” That declaration totally went over the crowd’s head, but as a hush came over the crowd and I heard a couple of men literally gag. Baltimore isn’t the most “esoterically romantic” town in the world, but I appreciated his comment. At the end of Evian’s set, Big Thief’s Adrianne Lenker joined the band on stage to show off her virtuosic guitar skills. She played on her knees and gave the last song of the set everything she could. Evian played modular synths, bending down behind the electronic box while Lenker jammed with the rest of the band.

Big Thief and Sam Evian are label-mates at Saddle Creek Records and the Metro Gallery show was the last on their tour together. Both bands were pretty sentimental about ending the tour and Lenker opened Big Thief’s set by talking about how nice Sam Evian (the band) was and how much she had enjoyed touring with them.

Big Thief is interesting. Lenker’s guitar style is signature; she plays with her entire body and moves around the stage with vigor connecting with the rest of the band who play patiently while she commands the stage. Her voice is soft and longing and her songs purposely fall apart and come back together again. I’ve never seen a band like Big Thief, but I did hear remnants of other songwriters like Joni Mitchell, Lucinda Williams, Hank Williams and even Tom Petty in their set. The band’s songs have a decent country/folk pastiche blanketed with a cloud of indie rock.

As an entire concert, the show ran smoothly and the bands complimented one another’s sounds. The room was filled and there was a calm and familial vibe, with the camaraderie of Big Theif and Sam Evian and the longtime friendships between Morels band members setting a tone of affinity throughout the venue.