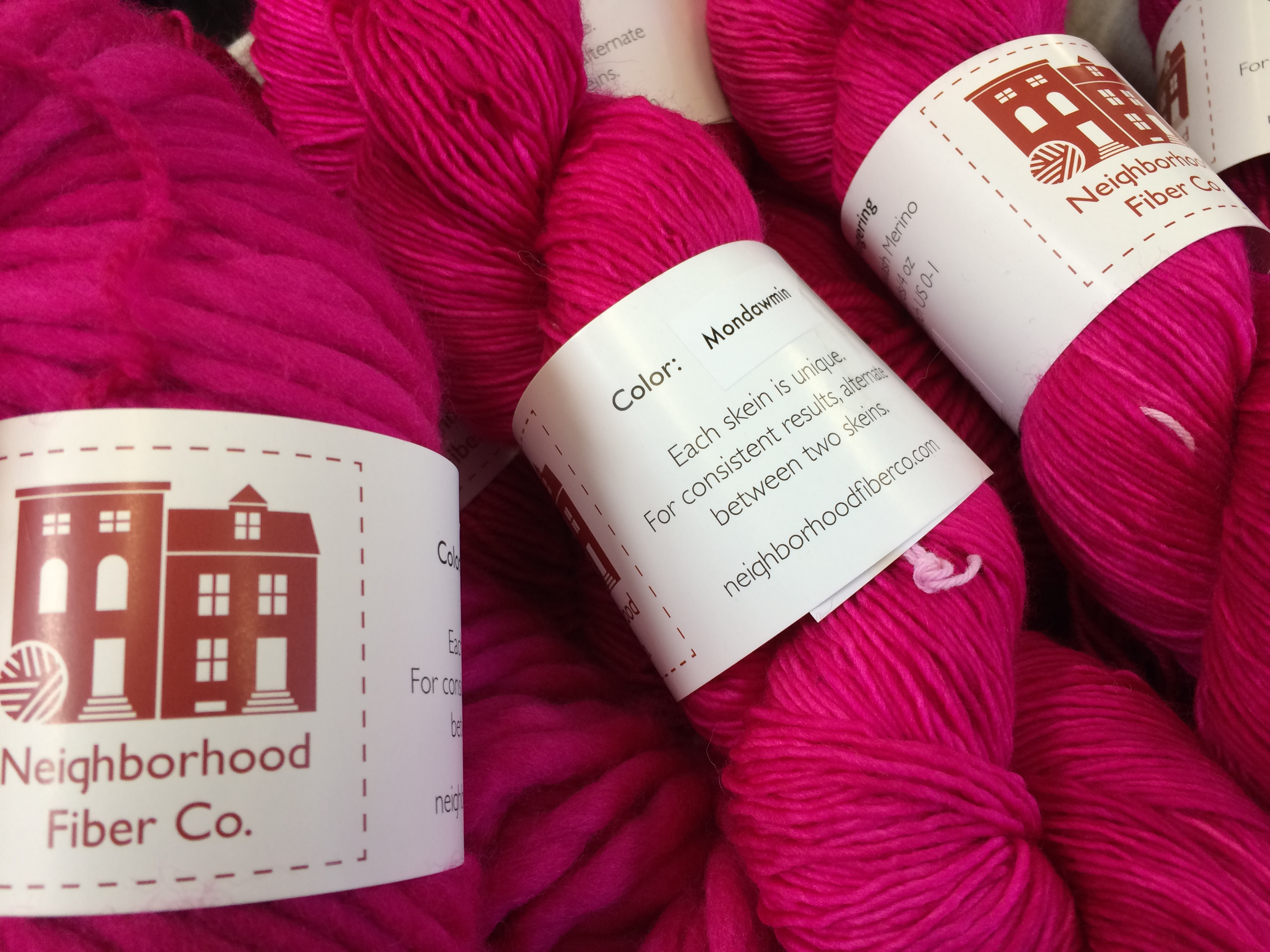 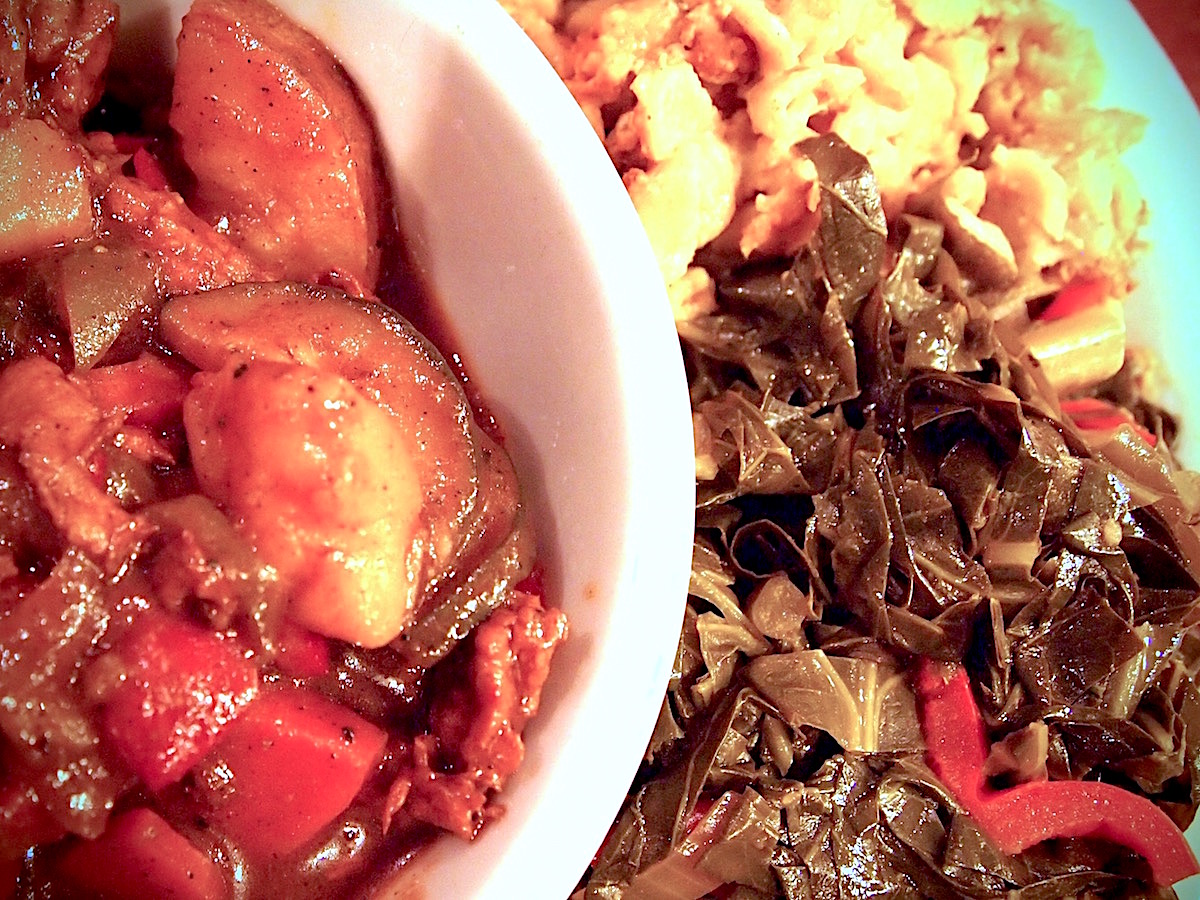 Land of Almond Milk and Honey

“You have reached your destination,” Siri reveals as I pulled into a random warehouse parking lot on the outskirts of a Washington DC suburb. The vibrations of heavy bass hip hop music boomed across the parking lot as I got out of my car and walked closer to the door. I tried to assess the situation and remain optimistic, although doubts crossed my mind. It felt more like I was headed to a club and less like an art event.

I was invited to an art showcase called RIZE, and I just assumed that there would be people in their 30’s and 40’s milling around a white walled gallery, drinking cheap wine paired with the finest Giant cheese trays.

Instead, I was greeted at the front door by a young man requesting five dollars to enter the venue. I gave him my money, but I was instantly enticed by the live soul band playing a mixture of hip hop and jazz with touches of DC Go-Go music and an array of colorful people moving around the transformed warehouse.

A young woman with a neatly coiffed golden fade dances on top of the stage wearing overalls with a Kente cloth brassiere, while others chatted in groups wearing Aztec prints paired with the most exclusive sneakers. There were also a lot of folks discussing the paintings and sculptures depicting strife in black communities. I was surprised to see how refined these 20-somethings’ aesthetics were, even if some were dressed like the extra band members from Arrested Development.

RIZE, an exhibit designed to unify, glorify, and empower people of color through different artistic mediums was the last art showcase of the year for the organizers, Last Night Music Group. The group consists of four artists: Ray, Frankliin, Nko Giani, and KnoImNot.

“We’re building a community to give people of color a voice and a haven to showcase their work that allows them to be free and be loved,” stated Niko Giani.

Their art exhibitions started about a year and a half ago, when the music group wasn’t getting the notoriety they felt they deserved for their caliber of music. It was difficult for them the secure engagements on their own, so they created a platform where they could showcase their music. In the process of holding events for themselves, they noticed different types of young people with the same interests who were looking for a place to display their artistry as well. They went from solely doing music shows to providing a collective space where an array of artists could exhibit their work. Whether it be through, music, clothing design, painting or sculptures.

“One of our goals is to merge the growing art scene among people of color in the DC, Maryland, and Virginia area. It is important to put together events that focus on remaining empowered in the face of adversity.”

With the ever-changing social climate, their impact on the community of artists is felt through the work that is displayed at the exhibition. One of the artists that stood out among the rest, were the sculptures crafted by Baltimore resident and MICA student Murjoni Merriweather. Her life-size sculpted head is painted pitch black with unruly locs sprouting out of his head. The piece is thought provoking, as the figure pulls apart his mouth forcing viewers to look beyond his gold teeth and take to a deeper look at him.

“The media and society portrays black men as intimidating, thugs, and gangsters; people believe those notions. I created this man to fit the stereotypical ideas of “intimidating” who is literally pulling himself apart for people to see what he is on the inside,” said Merriweather.

A lot of art work presented at RIZE, including Merriweather’s, glorifies black culture in ways that might be deemed unsavory by mainstream America. Many pieces reflect the reoccurring themes of police brutality and injustice felt by people of color, expressing strife and the the pain of oppression repeated in history.

While these artisans work reflect feelings of despair, this is not reflected in the audience at RIZE.   In fact, they demonstrate the opposite. Donning their bright colored Aztec and African prints, they reflect a culture that is excited to have a space of their own to showcase their work among peers and feel empowered. Their young colorful bodies fill the room with faces full of smiles and jubilance. It is here that their work cannot be misinterpreted or scrutinized because so many identify with what is being presented.

“We just want to spread love and empower, that’s what RIZE is all about. And if you have something to share, you can do that too.”