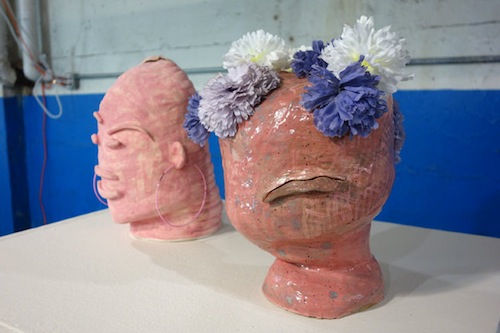 (e)merge Photos: What Alex Saw at the Fair 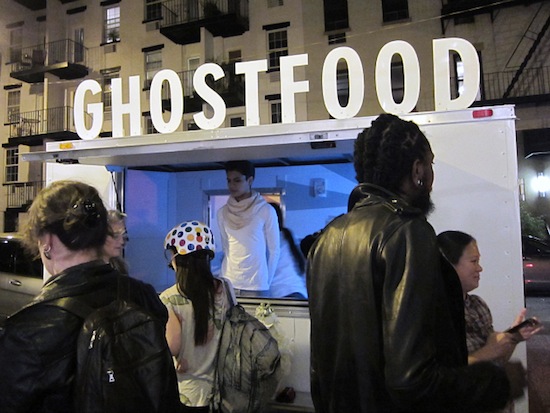 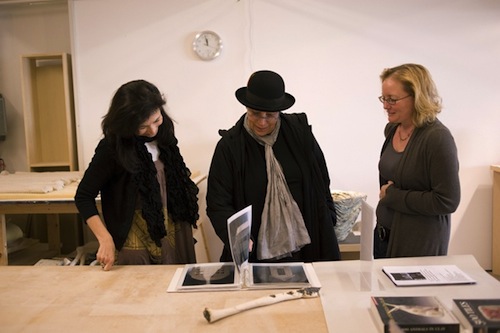 There has been a flurry of congratulations and excitement on social media about the Washington Project for the Art’s Announcement: Thirty-six Baltimore artists have been selected for “36 Studios Part 2: Charm City Edition” studio visits with Mega-Collector Mera Rubell. This is exciting news and definitely worthy of jealousy if you were not picked, but what does all of it mean?

First off, artists were chosen at random. Approximately 150 Baltimore artists applied for studio visits, but there was no competitive process involved in selection. This is a great opportunity for local artists to present their work to a highly educated and opinionated collector, so if you want to congratulate those on the list, great, but high five them for being smart enough to fill out a free, online application. (Full disclosure: I am one of the lucky people on the list.)

If you are wondering what the fuss is about, you need to know who Mera Rubell is. Jessica Dawson of the Washington Post sums it up pretty well: “The Miami-based maker of artists’ fortunes has, with her husband, Don, put a dozen Leipzig-based painters on the international art map. Together the couple bought some of the earliest Jeff Koonses. Their collection includes works by Takashi Murakami, Keith Haring and Kara Walker. Mera Rubell, 66, has access to art stars stratospherically more successful than anyone working in Washington.” Dawson’s article came after Rubell visited 36 DC artist studios in 36 hours in 2008 for ‘Cream,’ the 2009 WPA Auction. Here’s a link to another article about the 2008 studio visits in Art in America.

According to the Rubell Family Collection Website, the couple established the RFC in 1964 in New York and it has evolved into “one of the world’s largest, privately owned contemporary art collections.” They have lived in Miami, Florida since 1993 and exhibited works in their own privately owned museum. The space is actually a “repurposed Drug Enforcement Agency confiscated goods facility and is publicly accessible.” The Rubell collection includes a number of internationally known artists, including those mentioned by Dawson, but the RFC is always acquiring works by emerging artists and exhibiting part of the collection in museums around the world. Last year’s exhibit, 30 Americans at The Corcoran Museum in Washington, DC featured the Rubell’s collection of significant African-American artists. Let’s get another thing straight: the official purpose of the studio visits to be conducted in Baltimore is not for Mera Rubell to purchase work for her personal collection. Rather, Rubell is serving as a celebrity juror for the Washington Project for the Arts, a DC-based non-profit, similar in many ways to Baltimore’s Maryland Art Place. Works selected by Rubell will be curated into the WPA’s 33rd annual auction exhibition, SELECT 2014, taking place at Artisphere in Rosslyn, VA from February 27 through March 21, 2014. This is a highly attended event and, from past experience, I can say that works tend to sell at competitive prices. It’s an honor to be included in such an auction, but it’s not the same as being collected by the Rubells.

Just like the 2008 DC visits, Rubell will visit each studio for approximately twenty minutes in a marathon-style schedule of activity. The official motto is “36 Studios in 36 Hours.” Visits start at 6 am on Saturday October 26, 2013 and continue through Sunday, October 27 in the afternoon. Rubell and Lisa Gold, Director of the WPA, will conduct all the studio visits, but may be joined at different points by arts professionals from local museums as well as members of the press from Baltimore and Washington, DC. According to Gold, this time around “The studios are a little closer together in Baltimore so we have less travel time than we did in DC. So, that means more time for sleeping and eating. We will be starting at 6am and have a solid break every 4 hours.”

To clarify, actual works will be selected for the auction during studio visits. Rubell may select multiple works by the same artists if she wants to, or one, or none. Gold explains, “Mera makes the selections–that’s why she’s visiting the studios. And also to get to know more of the artists in Baltimore and get a better sense of the artist scene.” After the marathon is over, Rubell has invited participants and all 150 applicants to “36 Studios Part 2: Charm City Edition” to join her for an after party at the Lord Baltimore Hotel on Sunday, October 27 from 6-8:00pm. The Rubells recently purchased the Baltimore Hotel, formerly The Radisson, so I am curious to find out if this signals future Baltimore involvement from the collecting powerhouses. They also own the Capital Skyline Hotel in DC where the (e)merge art fair is held.

For selected artists who are terrified of the prospect of a studio visit with Rubell, Lisa Gold has words of encouragement. “Mera LOVES artists,” says Gold. “It was her idea! She and Don regularly fly around the world and pop in and out of cities in 36 hours so this is business as usual for her. Maybe not quite so many studio visits, but the time period is pretty standard… Mera loves learning about artist’s motivations, what makes them tick, what they think about, why they make the work they make. She’s incredible to watch in a studio visit. Sometimes it’s feels like I’m watching a therapy session! She’s amazing.”

*Author Cara Ober is the Editor at Bmoreart