What Alex Saw: Bad Fog at Martos Gallery in Chelsea and Highlights from the Lower East Side 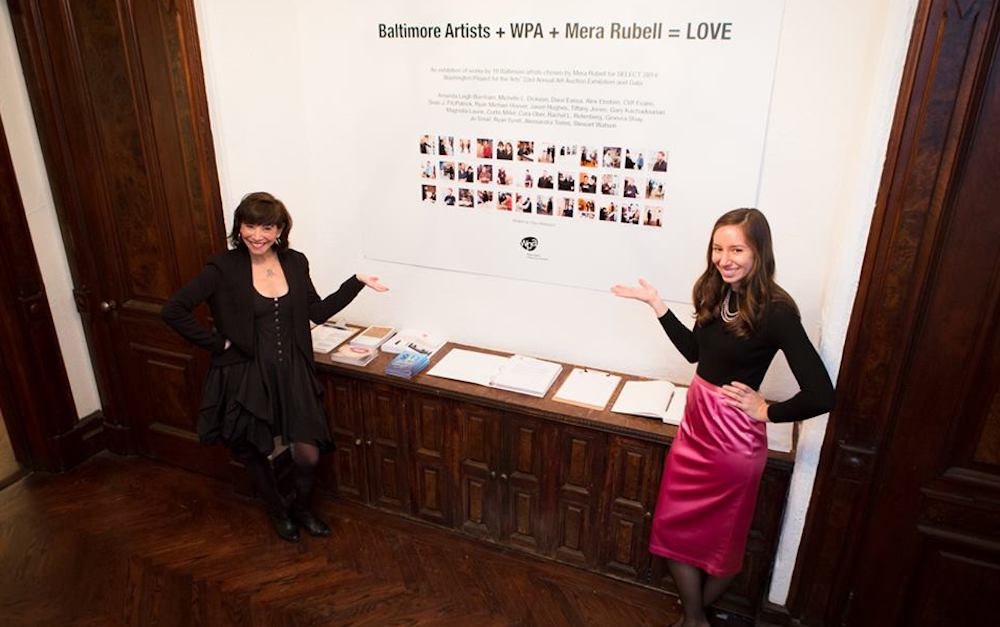 What Alex Saw: Bad Fog at Martos Gallery in Chelsea and Highlights from the Lower East Side

On Saturday, we left Baltimore and drove to NY with a car full of exhibiting artists and supportive friends to attend the Baltimore WPA exhibition at Marianne Boesky. But our own opening was only one stop on a long list of must-see exhibitions before returning home on Sunday evening. Emerging from the tunnel and into the city at around 4pm, the first stop was Bad Fog, a group exhibition curated by Eddie Martinez at Martos Gallery.

The exhibition’s title comes from the Neil Young song “Bad Fog of Lonliness” and the works indulge in narrative, materiality and playfulness that the curator felt engage the viewer beyond the everyday- thus escaping the bad fog.  The works in this exhibition are diverse in media and scale, and include five paintings by Baltimore-based artist and co-director of SophiaJacob, David Armacost.  I kind of wish I had not read the press release.  This show was awesome, but I enjoyed thinking of the works as all existing in a similar “bad fog,” or a delirium that comes from an isolated studio practice.  I want this show to be about that.

Next, we raced downtown to the Lower East Side to catch our good friend Ted Gahl (who has previously exhibited in five exhibitions at Nudashank) before the opening of his second solo show at Dodge Gallery.  Arriving at 5pm, we expected to be the only ones there for a private tour from the artist, but were only half-surprised to find we’d been 2 steps behind the ultimate cognosente, Doreen Bolger.

Sundays (Like the brightest light in a theater shining on an empty stage) is a shift in style for Gahl, with patchier color and constructed 3D elements added to his paintings.  I am an unwavering fan. We then  left for the Upper East Side for the opening……..and took no pictures.

The nicest thing about the Lower East Side galleries (aside from the great mix of programming) is the Sunday accessibility.  After a morning of browsing the Brooklyn Flea, we crossed the bridge with two formerly Baltimore-based friends, neither of whom had done an extensive gallery walk through that neighborhood. We went EVERYWHERE… almost.  These are just the highlights.

Kour Pour‘s solo exhibition at Untitled was awesome.  Iphone photos can’t do it justice, so its best to buy your bolt bus ticket now and go see them in person.  Pour is a young, emerging painter who was born in England and now lives and works in LA.  His rug paintings are made with silk screen, paint and gesso, which he sands down and repaints to create a faux-aged effect.   The rug images are researched through auction catalogues and, while the press release does not say this, I would like to think that there is a commentary on the commodity of cultural objects, and the buying and selling of them without the research or interest in the object’s cultural significance by privileged classes.  The treatment of these objects (as well as contemporary art) as trophies ignores the significance they hold to the maker and within their specific culture.  They are incredibly beautiful and well-made.

Eventually, after Russell Tyler’s exhibition at DCKT, a group show at Room East and Dustin Hodges at Miguel Abreu (which were good but I forgot to take pictures), and some mediocre Pho, we saw some REALLY bad exhibitions of tasteless installation, bland abstraction, and painted trash cans.  We then made our way to the former CANADA space, which is now home to Horton Gallery.

Currently on view is Merge Visible, the group exhibition whose title and curatorial theme relate to the photoshop command for flattening layers.  This show features nine artists whose works relate to a flattened layering or visual “trick” that creates an illusive depth in a shallow space.  Trudy Benson’s  two, large, graphic paintings combine line and texture in a thickly sculpted painting surface.  It is always a treat to see her work in person.  Other artists on view include Terry Haggerty, Daniel Gordon, John Houck, Ryan Johnson, Keegan McHargue, Laura Miller, Susie Rosmarin, and Michael Staniak.

As it got dark, we stopped in at the new CANADA and Marlborough project spaces where there was a book release event and a show of John Rieppenhoff’s paintings, but it was getting late and I was anxious to get next door to the show I had been most excited to see:

Sarah Crowner’s exhibition is her third with the gallery, but her first in it’s new, Broome street location.  The Wave includes a series of sewn paintings, made up of colored and un-dyed canvas seamed together in flat, graphic shapes.  Instead of displaying them on the gallery walls, Crowner has arranged the works around a raised stage of glazed, ceramic tile.  While most paintings sit flush to the wall, two are supported by wooden, free-standing structures, revealing the backs of the canvases and the exquisite craftsmanship that goes into the work.  In this exhibition, viewers walk through the installation and on the surface of the largest piece of art.  While the viewers move through this surreal space, Crowner points out the value of craft versus art, and blurs the lines between them.  Its smart and gorgeous, and worth the entire trip to NY.

* Author Alex Ebstein is a visual artist and managing editor at Bmoreart.