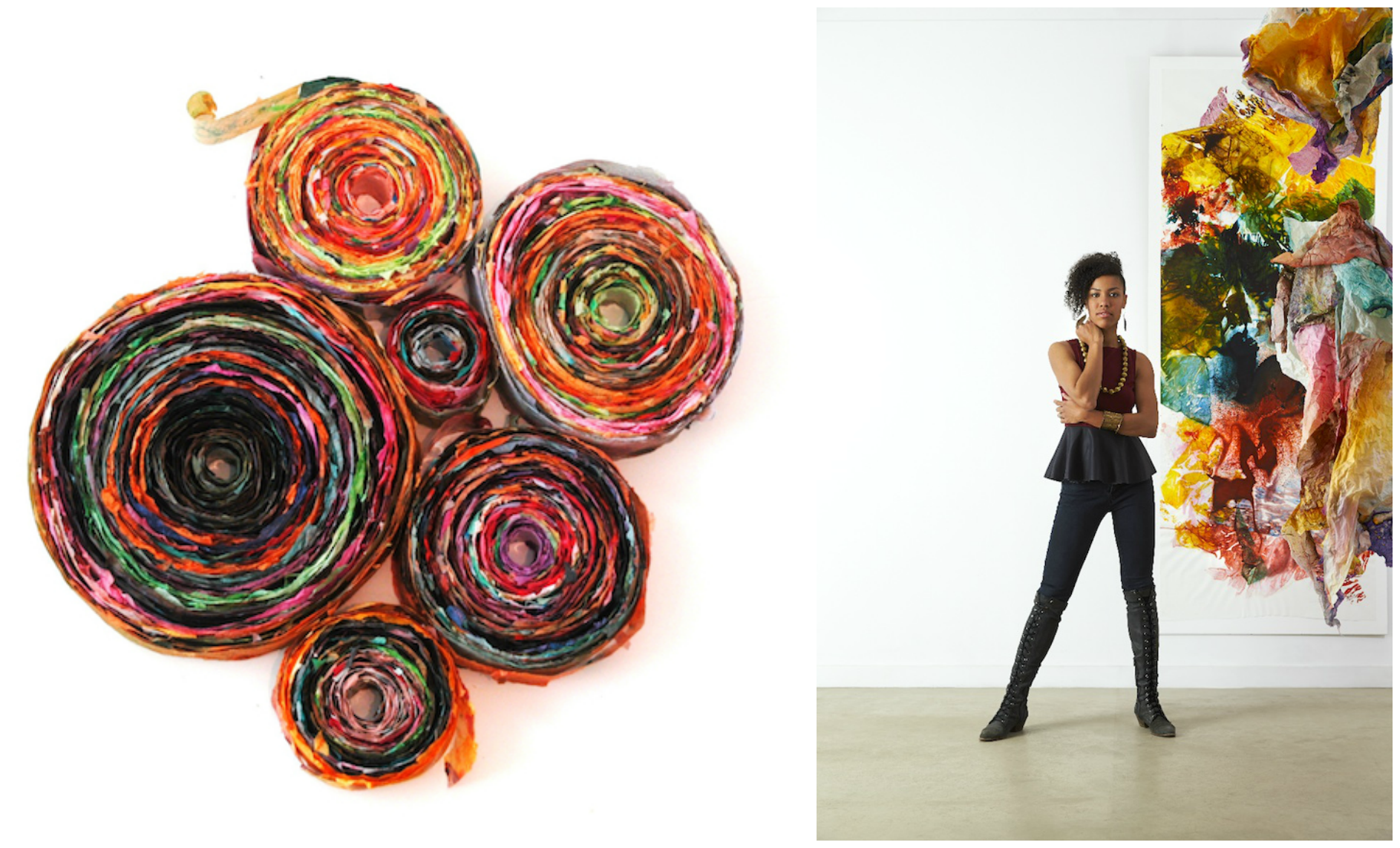 A Conversation with Jackie Milad and Maya Freelon [...] 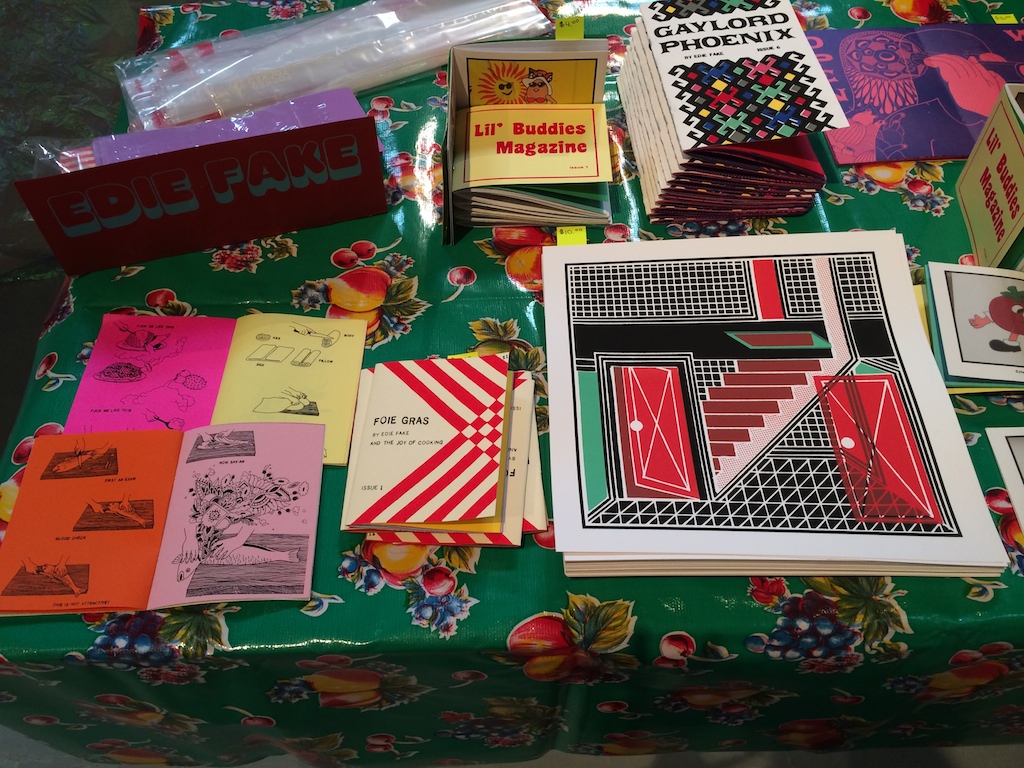 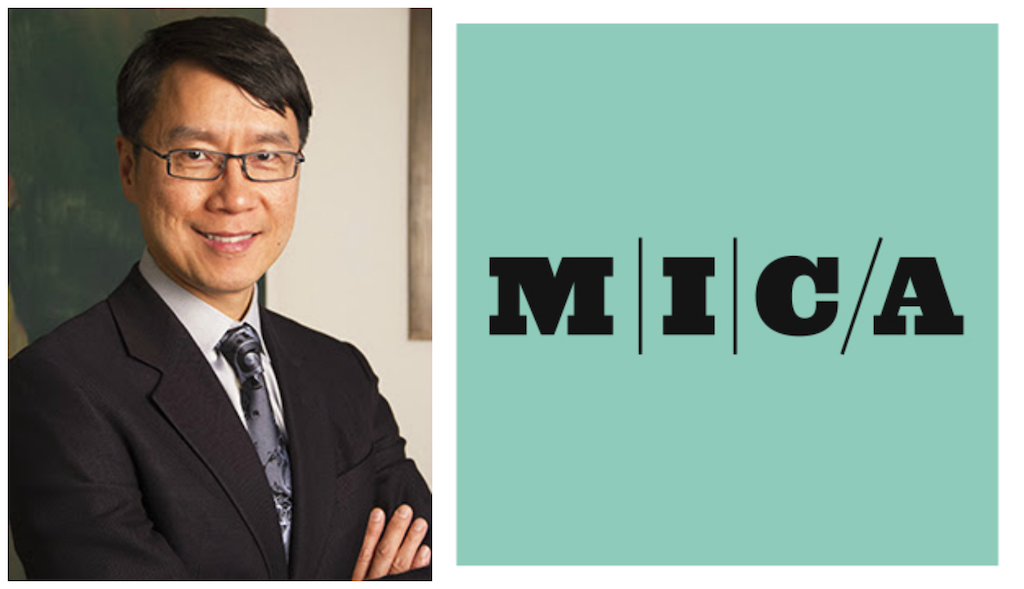 The Maryland Institute College of Art (MICA) Board of Trustees today announced Samuel Hoi as the next president in the College’s 188-year history, effective July 1, 2014. Hoi is currently president of Otis College of Art and Design, in Los Angeles. He will succeed President Fred Lazarus IV, who will step down after a 36-year presidential tenure that is the longest in Maryland today. Hoi’s appointment follows a unanimous vote by the board.

“Samuel Hoi is the perfect choice to build on MICA’s legacy as the leader in art and design education and take us forward to greater heights,” said Neil Meyerhoff, chair of the Board of Trustees. “His 30 years of experience in launching visionary initiatives, developing community-based collaborations and empowering a world-class faculty and staff is completely aligned with the opportunities that await MICA at this moment in its history.”

Hoi will assume leadership at MICA following a period of unprecedented growth in the College’s reputation, programs, enrollment, financial strength and the endowment. MICA’s M.F.A. graduate programs are ranked in the top 10 nationally by U.S. News and World Report. Parade magazine recently listed MICA’s undergraduate studio arts programs collectively as one of the top two nationwide, and GDUSA named the institution one of the top 20 design schools. In each of the past seven years, MICA has been recognized as a top producer of Fulbright Scholars among specialty schools by The Chronicle of Higher Education and a “Best Northeastern College” by The Princeton Review.

In selecting Hoi, the board particularly noted his bold steps to highlight art and design’s tangible impact, as evidenced by the annual Otis Report on the Creative Economy produced under his direction, and his efforts to position Otis students as community engagement leaders through the launch of the Creative Action: An Integrated Learning Program curriculum model. Under Hoi’s leadership, enrollment at Otis increased as much as 34 percent, operating resources have more than doubled and the endowment has more than tripled, attributable in part to a 200 percent increase in individual donors.

“MICA is poised to continue raising its visibility and impact as a world leader in demonstrating how creativity and invention can help enhance almost every area of our lives, from commerce to culture and everywhere in between,” Hoi said. “I’m looking forward to working with MICA’s extraordinary faculty and staff, Baltimore’s businesses and creative community, and other higher education leaders to continue MICA’s tradition of both evolutionary and revolutionary leadership in programmatic innovation to shine a light on the importance of art and design education internationally.”

Hoi is a highly regarded educator and thought leader on both coasts, sought-after as a speaker and presenter. Prior to arriving at Otis, where he is also known for nurturing unique relationships with major creativity-based companies including Nike and Mattel, he was dean at Corcoran College of Art + Design in Washington, D.C. While there, he helped diversify offerings, growing continuing education registrations by 50 percent and related revenue by 100 percent. He also oversaw a 24 percent degree program enrollment growth and a physical expansion.

His international leadership includes a position as director of Parsons School of Design’s Paris campus. His multifaceted background includes membership (retired status) in the New York Bar, a Juris Doctorate degree from Columbia Law School, a bachelor’s degree from Columbia College, where he graduated summa cum laude, and an A.A.S. degree in illustration from Parsons. He is a member of Phi Beta Kappa. He has served on numerous boards of directors, including the Association of Independent Colleges of Art and Design, where he was chair from 2004–2009, the Creative Economy Convergence Task Force of Los Angeles where he is a co-chair, the James Irvine Foundation and United States Artists, where he is immediate past chair.

Hoi’s appointment follows a national search. MICA’s board, working with faculty, staff and students, formed a search committee that initiated an international search for the next president. Working with executive search firm Spencer Stuart, the committee, made up of seven trustees, six faculty and staff members, and a student (including alumni) evaluated a diverse group of highly-qualified candidates from art and design education over an eight-month process. The full board endorsed the search committee’s recommendation with an affirmative vote at its annual January board meeting on Friday, Jan. 31, 2014.

“Sammy was able to articulate a compelling vision which will build on MICA’s exceptional reputation,” said Fredye Gross, former board chair and chair of the search committee. “His years of experience leading colleges of art and design have put him at the center of the international conversation on how to educate artists for the twenty-first century.”

Please note: This text was provided by MICA and was not written by Bmoreart writers.