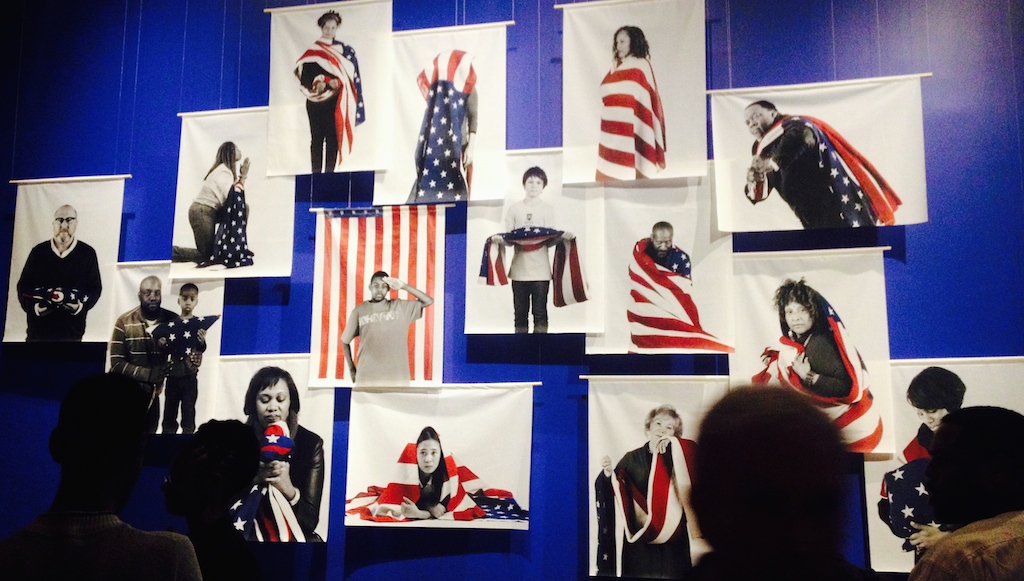 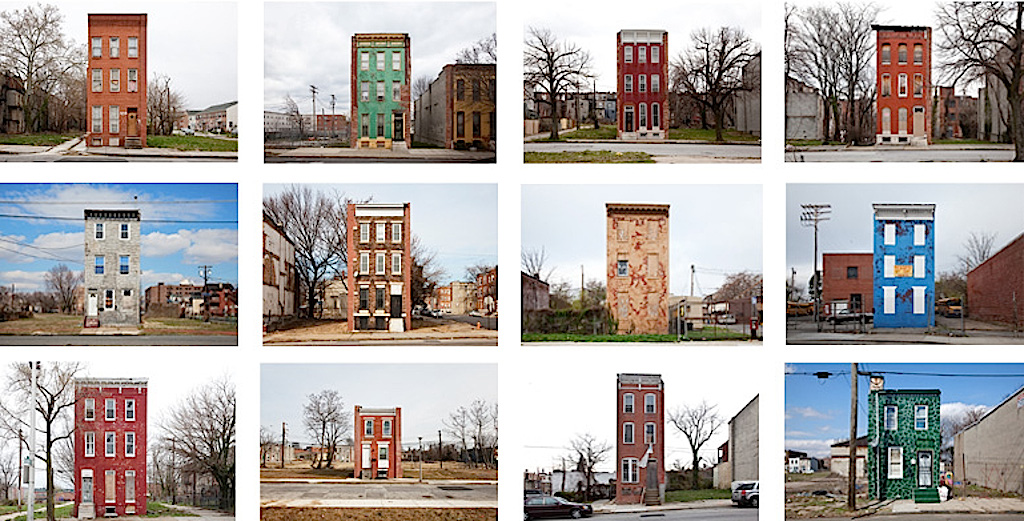 Why (Some) Artists Should Buy Real Estate 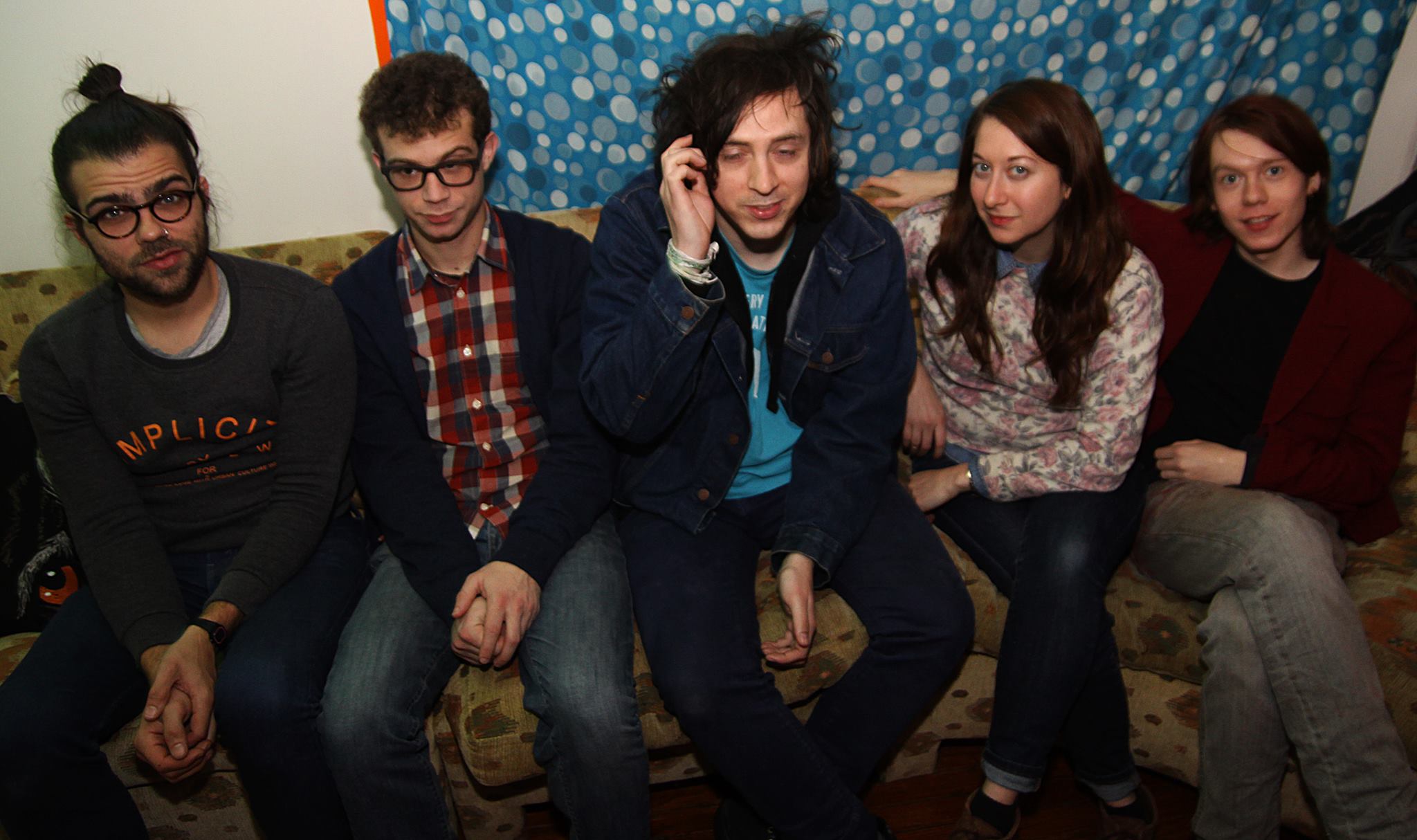 Film company, Hustlemilk has produced their first Farm Sessions installment with the Baltimore band Raindeer. Filmed in the Tilghman’s turn-of-the-century dairy farm on the Eastern Shore of Maryland, the video was shot in a house-barn on the property and Raindeer are performing a brand new, untitled track. Look out for a new album from Raindeer this summer and more Farm Sessions from Hustlemilk in the coming months.