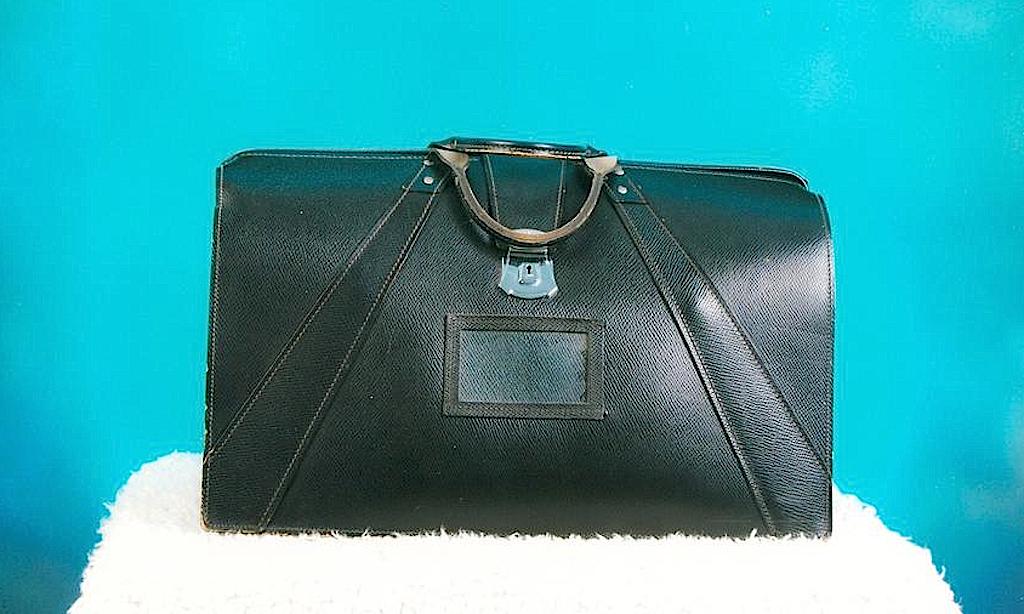 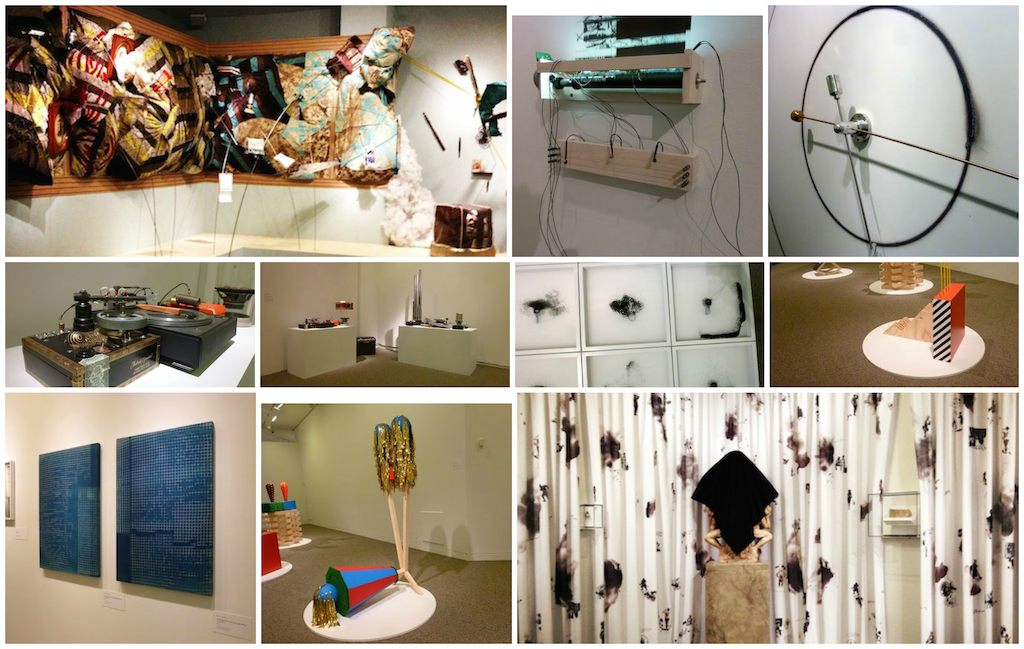 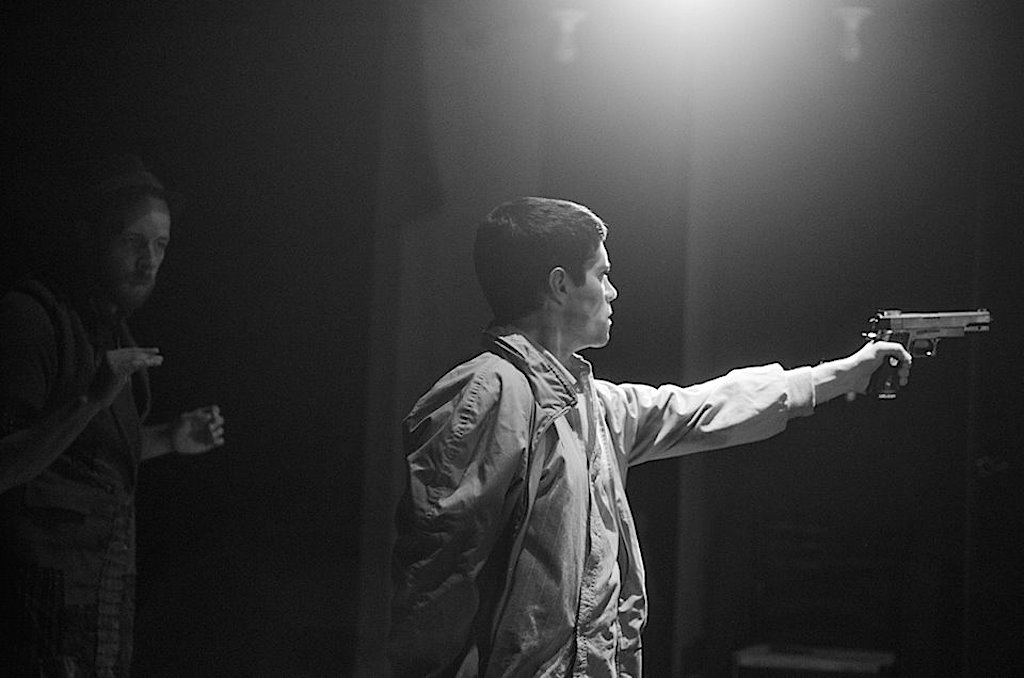 When asked how exactly designer Lisi Stoessel came up with the set for their latest production, Director Genevieve de Mahy had an interesting explanation: the Carrots had constructed a series of room-sized apartments in a row, while giving characters freedom to climb above and stare down at the action. That may explain a lot about this play, written by Bulgarian literary star Georgi Gospodinov. It’s comprised of room-sized, individual stories. Significance and meaning are supplied from a fly’s eye view as the narrative (and the central character) hovers above and between the stories. Actors move between encounters, muddying any sense of plot arc, but leaving in their wake laser-like connections and mini-revelations.

“I’ve gone through a couple of lives…. but I didn’t live out a single one to the end” is the play’s first statement, a go-ahead for a long introduction of lines that will resonate hauntingly through Gospodinov’s series of everyday apocalypses.

In an unnamed Eastern European country, a paranoid television watcher, a divorced couple communicating on Skype, their lost daughter, and a squabbling, aging couple all ponder the evening news as sunset falls. The characters are paranoid, murderous, dangerous, bored, resigned. Gospondinov is less concerned with making sense of these separate plotlines than he is with watching characters try (but fail) to make sense of their own tiny worlds.

Apocalypse is a word that’s bandied around a lot these days, and this production actually gives local audiences a chance to step back and figure out what the word means. The American understanding, probably spiritually rooted, is often closely entwined with the final battle between Good and Evil – the battle that we all imagine ourselves taking part in, or hope that we’ll take part in at some point. This version may include a zombie apocalypse, post-partum disorder, the walking dead, the bad guys, and the antichrist. It’s the kind of apocalypse that boosts gun sales and religious fundamentalism.

In contrast, Gospodinov gives us a peek into a version of the apocalypse that American audiences may not be so intimately familiar with: the apocalypse of the everyday. This is an average selection of characters from millennial Eastern Europe by a writer (now in his mid-forties) who lived the first twenty years of his life under Communism. The linkage between the stories is a sniper/accordionist who spies on the characters as they encounter their mini-apocalypses. Gospodinov isn’t interested in the gun shots themselves: he’s interested in the buildup to that moment, where characters wind up trying to bring their lives to some sort of resolution.

An American audience may look at this as an avant-garde affectation; for Gospodinov (known also as a poet and novelist), it’s real life itself in a country where, in the end, the revelation of Communism (with its dream of a world where man’s place was truly realized) never came about. Put yourself in his shoes: it would have been hard to grow up in a hard-line communist country as a child without being at least slightly mesmerized by the promise of a world in which the needs and desires of the people would be finally met. After the overthrow of pro-Soviet strongman Todor Zhivkov in 1989, after 35 years, and the effective end of the Peoples’ Republic of Bulgaria, that world came to an abrupt halt. But the seeds of the desire for a story that plays out to its conclusion, in the end, had already been planted. A generation of writers grew up in countries where the official ideology promised some sort of culminating revelation. In their best work, stories of ordinary life are driven by the same intensity.

Thanks to their close association with Bulgarian theater, Single Carrot’s production is a mix of the Bulgarian and the American. Characters have a faithfully Eastern European look to them, both sartorially and, occasionally, in their deadpan expressions. Arguments are more than spats; they try to engage their thoughts to the bitter end. But there’s also an element of American ADD there: the stage is cluttered and colorful, the characters themselves project a self-deprecating sense of humor – which can be a welcome addition to any Eastern European play.

The accents are all-American, and, in one beautifully managed episode, an aging Bulgarian couple  seems to get reincarnated as Long Islanders in a gated community for the aging. Even the omnipresent accordionist/ sniper (a memorable performance by Paul Diem) doesn’t seem to take himself too seriously: wearing his coat of many colors, and dragging his plastic Uzi around, along with his accordion, he is an appealing blend of game show host, standup comic and, yes, serial killer. The mix was sometimes awkward: at points, it seemed that actors and audience were rushing through the “serious stuff” while waiting for the next punch line. But that additional layer of schizophrenia is oddly appropriate in this context, and makes this production a galvanizing potpourri not only of ideologies, but also of cultural mannerisms.

What links this messy anthology of individual dramas together is in the title itself. Six pm is a time we reserve for storytelling and sunsets and, at least in this play, the evening news. Watching this mixture of Eastern-European/American couples encounter that moment helps us remember that the real drama in our lives is our attempt, often useless, to come to a real ending. Americans search for the Single Bullet, Bulgarians (as director Vasilena Radeva aptly put it in a post-show Skype session from Bulgaria) reminisce about a past in which there was a future. Both searches are futile: some may respond by ratcheting up the violence, and some may move towards the abstract “meaning.” This production does both, and reminds us, that in the end, as one aging professor puts it: as long as we tell stories, we’re still alive. As the world darkens and the sun falls below the horizons, the voices of people still trying to tell their stories – without necessarily making any sense of their lives – is the voice of Gospodinov’s apocalypse.

Come prepared to listen to that, and The Apocalypse Comes at 6 will be a revelation. You have one more week.

The production of The Apocalypse Comes at 6 is through June 29 at Single Carrot Theatre, Wednesday-Saturday 7:30 pm, and Sunday 2:30 pm.
*Author John Barry is a Baltimore-based writer and teacher.
** All photos by Britt Olsen-Ecker Photography
Share