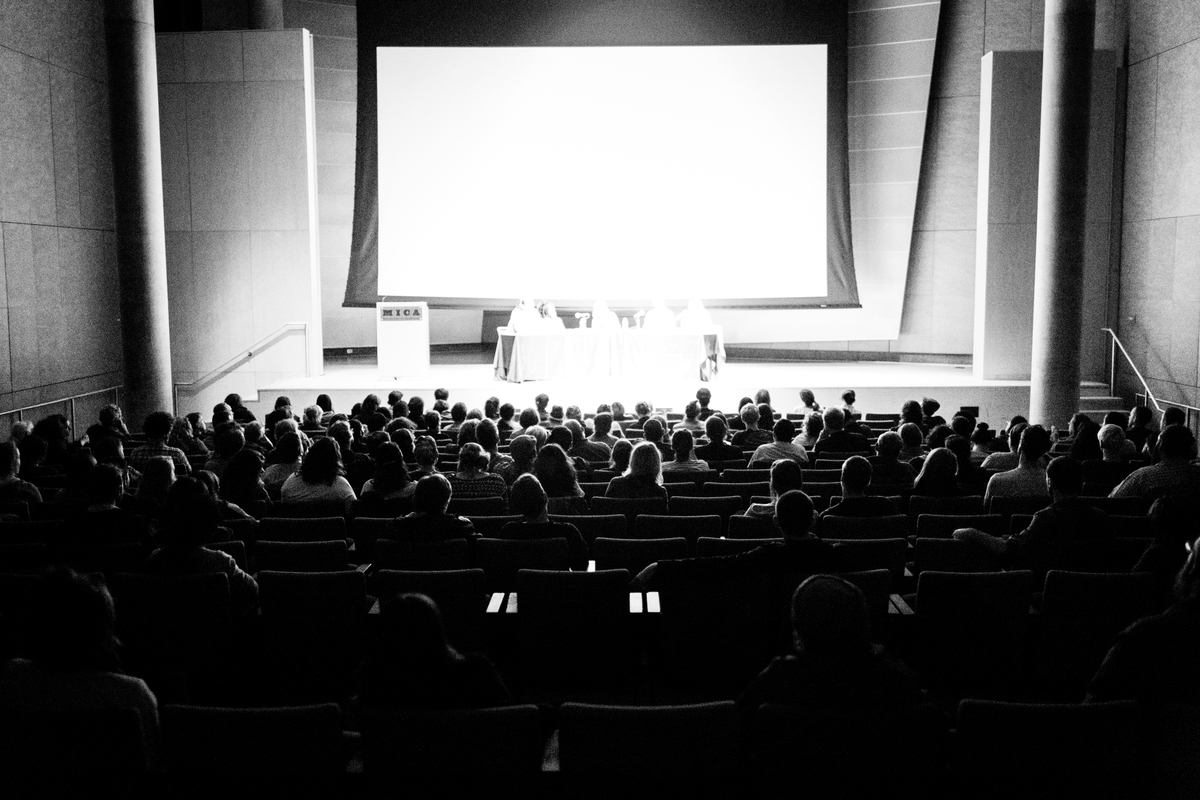 Amadeus, written by Peter Shaffer is not the true story of the brilliant musical genius, Wolfgang Amadeus Mozart. Instead, it is the fictionalized account of his very real contemporary and rival, Antonio Sallieri, based on nothing more than rumors and told as a confession. Sallieri, played by Bruce Randolph Nelson, speaks directly to the audience, whom he refers to as, “the ghosts of future events.” He begs the ghosts to come and be his confessors and begs forgiveness from the ghost of Mozart. It is this Amadeus, directed by Kwame Kwei-Armah, which grandly kicks off the 2014/2015 season at Center Stage.

Sallieri’s confession takes place in November of 1823, the day before he intends to commit suicide. The action of the production is told through his recollection of the decade of 1781-1791, when he had the misfortune of meeting Wolfgang Amadeus Mozart, the child prodigy who would serve as a foil for Sallieri’s deepest ambitions. Mozart, played by Stanton Nash, posessed the musical gift that Sallieri dreamed of and spent a lifetime working towards. At sixteen, he constructed a bargain with God to devote his every action to Him if he would bestow one moment of true musical brilliance upon him. When Sallieri realized that God, instead, had bestowed the gift of genius on the vile, conceited, immature Amadeus, he renounced his dedication to God and pious living. Unable to even speak Mozart’s name, Sallieri bitterly refers to him as “the creature,” and what follows is a systematic sabotage that unravels both men until one is dead and the other is wracked with shame and sorrow. Sallieri goes on to live as a popular musician, but he knows that he is a mediocre craftsman compared to Mozart, who will be immortalized for his musical gift. This knowledge makes happiness and fulfillment impossible.

Ironically, the least interesting part of the show was that of Amadeus himself. While the acting was fine, the character was overwritten as a scatological man-child, which made caring about him difficult. The part of Sallieri is expertly written and brilliantly preformed. Amadeus is, from beginning to end, his story. The production is grand with a two story set, painstakingly designed by Timothy R. Mackabee. Mackabee creates a convincing 19th century atmosphere that transforms itself from opulence to destitution and back again with ease. His set extends out to the lobby, where the audience is greeted before the show by members of the court and social elite of the eighteenth century. They are playing chess; gathering in a parlor and singing. It is there that we hear the tremendous vocal talent of Natanya Washer, who plays the part of Katherina Cavalieri, Sallieri’s most promising student. At the sound of her voice the audience is immediately charmed. The costumes, designed by David Burdick, are gorgeous with vibrantly colored bodices and overcoats, bloomers, and buckled shoes.

The show opens with the sizable cast coming through the theater whispering Sallieri’s name. The impression is that the audience is a part of the buzz and gossip and rumor mills are the device used to move the story forward. Chief among them are the Venticelli, part gossip and part chorus played by Jay Russell and Lucia Spina. They were what Sallieri called the “little breezes” that carried the rumors from the people to Sallieri and back again. While they were an obvious theatrical device, they were also solidly entertaining characters. Another character that was both entertaining and touching was that of Constanze Webber, Mozart wife, played by Kayla Ferguson. Ferguson’s portrayal brought out the silly playfulness of an ignorant girl from a lower class as well as the strength and the drama of a determined woman, which is a difficult achievement that she handled well. Unfortunately, the first musical number in the show is badly lip-synched and all of the preceding enchantment was abruptly interrupted. It is the one misstep the production takes though and due to Nelson’s mesmerizing, flawless performance we are quickly brought back in and hang on his every word. The transitions from Sallieri’s past to his present moments happen with the ease of putting on a sweater or taking off a wig but there is a world of technical details that took place to make it seamless and the production team; stage managers, Laura Smith and Lindsay Eberly; lighting designer, Michelle Habeck, and sound designer, Victoria Deiorio should be applauded for their efforts.

The play is long, three hours including a ten minute intermission but Nelson is so compelling that it is hardly noticed and the ending is worth the wait.

Amadeus runs through October 12, 2014. I also recommend going to see the production of Mozart’s The Magic Flute, which will be showing October 17th -19th as a compliment to Amadeus.