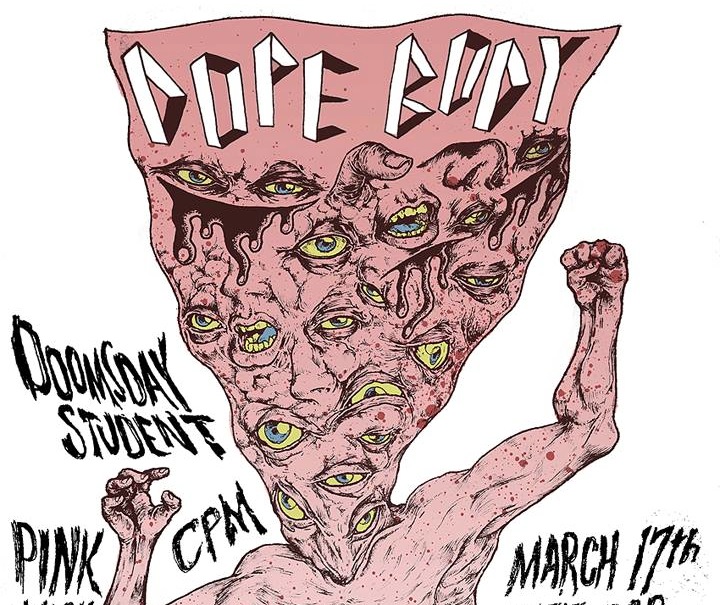 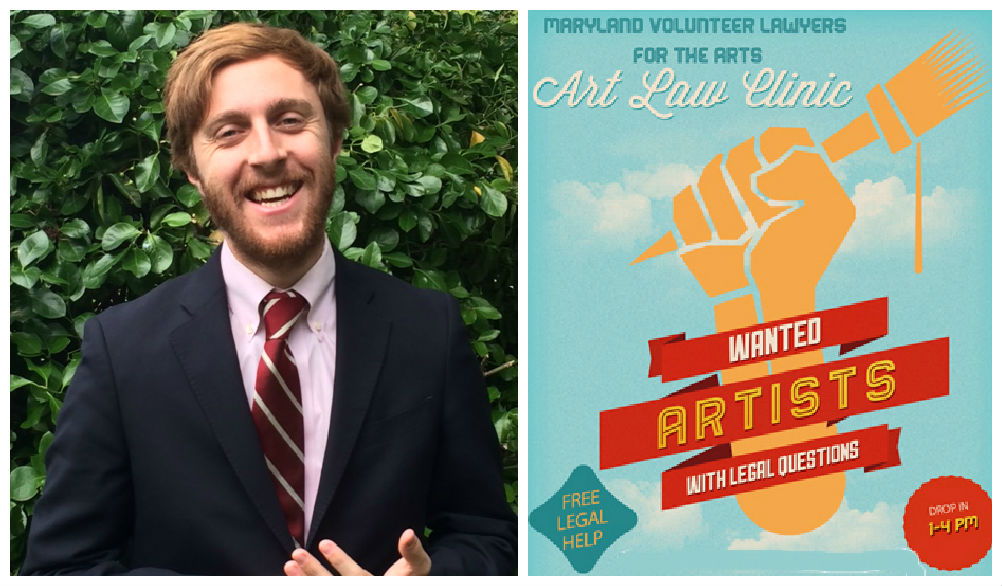 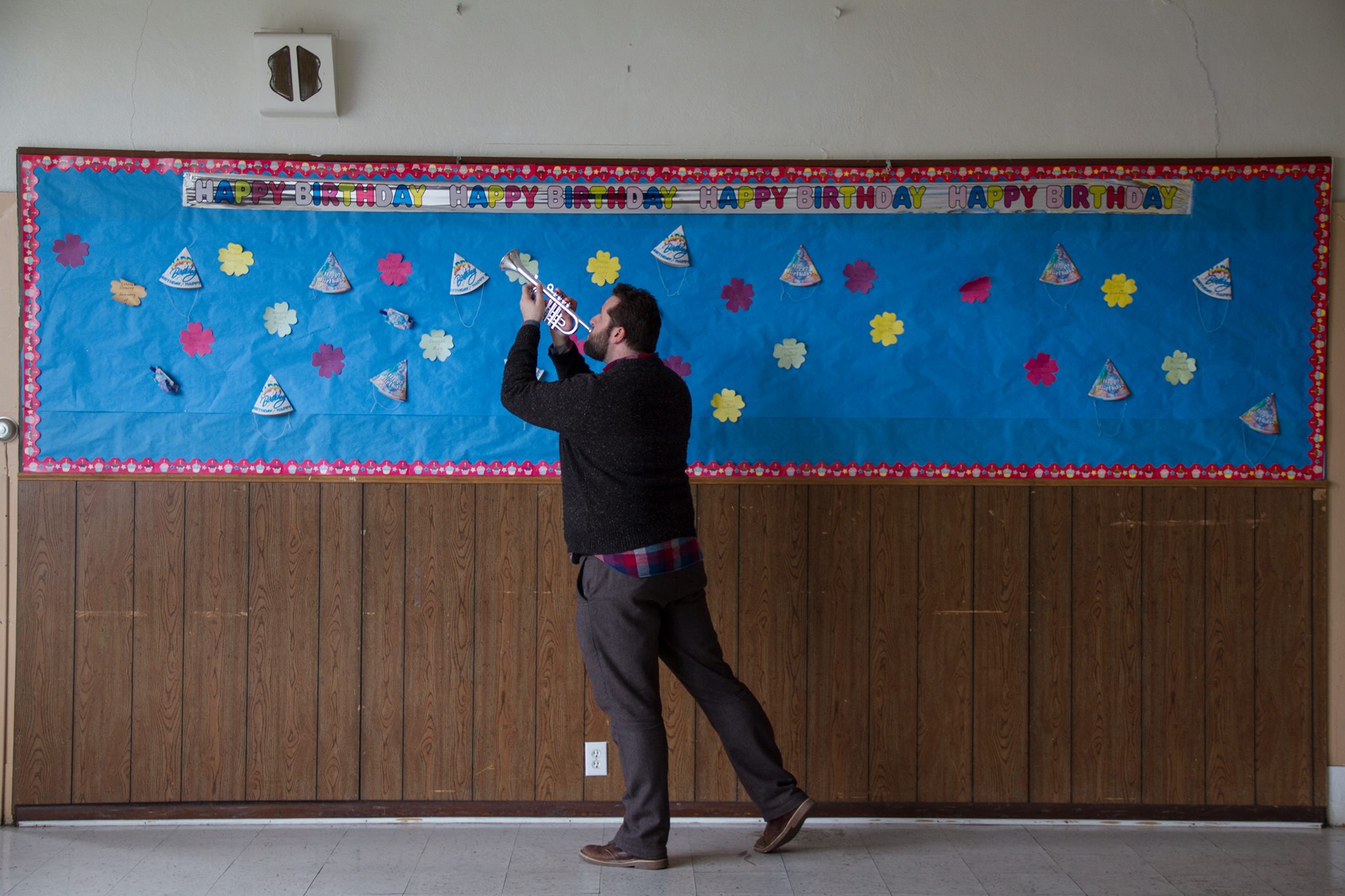 Sérgio Sister is an abstract painter whose current body of work consists of wall-mounted box-like structures in wood, resembling fruit crates and open gateways, and featuring elements painted in a range of brilliant colors. Using the supporting wall as an integrated ground on which to create layers of shadowed planes, the works live on the edge between painting and sculpture, creating a visual hum that derives from the tension between flat and deep space, and between veracity and illusion.

The exhibition will feature works from Sister’s “Caixas” and “Pontaletes” series, as well as a selection of paintings on paper. In 1996 the artist started making “caixas” (boxes)– paintings on wooden crates akin to fruit crates found in Brazilian open markets. The series incorporates bands of luminous color in varying widths, in works that transform into poetic insignias within the sanctity of the gallery space. Other works, such as the larger “pontaletes” (painted posts), which are arranged like physical drawings upon a gallery wall and in the space directly in front of it, similarly vacillate between the real world and the fictive space of art. Sister’s works thus suggest windows and doorways, or perhaps, metaphorically speaking, passageways for transition between dimensions.

Goya Contemporary is free and open to the public.
Hours of operation: Tue – Fri, 10am – 6pm / Saturday, noon-5pm

Project 837 is designed to start a conversation about the definition of home and homelessness. The number 837 refers to the square footage that would be available to individuals in Baltimore if all of the vacant buildings were transformed into housing for the homeless. Partnership is with Project PLASE, a non-profit organization that provides essential housing and support services to homeless citizens. Nineteen artists will participate in a variety of ways. In her first solo exhibition, Weighted Game, Baltimore artist Katie Pumphrey explores the competitive drive, the physical limitations of the body and primal response in her new paintings and drawings. Katie Pumphrey earned her BFA in Painting from MICA in 2009 and most recently was the artist-in-residence at the Creative Alliance. She has also participated in residencies at the Vermont Studio Center and Baltimore’s Gallery Four, where she acted as co-curator. Her experience as a long-distance, open water swimmer continues to influence and drive her work She is currently training to swim the English Channel in August 2015.

For the artist’s statement and bio, visit her website.

Weighted Game is on view beginning March 20 through April 24. It’s a charming fractured fairytale on roller skates. To ensure pleasantness in the Land of Pleasant Living, a petulant princess protagonist must obey her father’s wishes and find a suitable mate. After a magical makeover, she is forced to choose from a motley cast of doltish dudes and lax bros. Will she find true love in time to save the kingdom? Is there a Prince for her, or… something more?
Intrigue! Fairies! Glitter! Song! Dance! Wheels!
All of this awaits you in the Charming Kingdom of BaltAmoré.

*4:00 Special Saturday Show – Kids 12 and under FREE! (Limit of 2 children with Adult ticket purchase)
$10 available at the door and through http://www.brownpapertickets.com/
More information at www.fluidmovement.org

An emulsion combines two seemingly incompatible ingredients to produce a third yet entirely new substance. In this spirit, EMULSION, now in its second year, seeks to show visitors a wide array of art forms and mediums – from two-dimensional work to performance based work – to create a unified ensemble.

East City Art and Phil Hutinet are pleased to announce Gallerist Adah Rose Bitterbaum has selected 31 applicants from the greater Washington-Baltimore region to exhibit at EMULSION. Three cash prizes will be awarded to the first, second and third place contestants on opening night.

“EMULSION is the region’s premiere showcase for contemporary artists from the Washington-Baltimore metropolitan area,” says EMULSION Producer Phil Hutinet. “The great number of applicants demonstrates the wealth of artistic talent in our region. In our second edition, EMULSION 2015 will display the works of 31 diverse artists, from sculptors to painters to performance artists.”

From Monday, March 23-Friday, March 27, the gallery will host a series of programs including panel discussions on local contemporary art and other programing related to the exhibition. From opening night through Friday, March 27, the audience will be able to select their favorite two artists and vote via text messaging. The votes will be tallied and winners of the EMULSION People’s Choice Award will be announced on Saturday March, 28 at the closing.

An open call for entry to all artists residing in the Washington-Baltimore metropolitan area yielded 215 submissions. Of these, Juror Adah Rose Bitterbaum selected the following 31 artists to exhibit: Girth Proof Vol. II is a recalibration of Wickerham & Lomax’s recent exhibition, Girth Proof (Dem Passwords, Los Angeles, 2015), which cast its participants from Craigslist and rendered their likenesses in CGI as bulked-up, busy-body event planners. Here they are reincarnated with an empty schedule and an empty stomach.

Girth Proof Vol. II pivots on the exhaustion of being visible, active, and participatory. On view are four large-scale, double-sided male odalisque images positioned to expand and collapse the gallery’s physical space by allowing the images in proximity to absorb one another through digital reflections. A sense of vertigo is extended into the gallery’s second room, where the first room’s checkered floor motif occupies a vertical axis in an oversized vinyl image. Frozen in ice or stuck behind glass, a series of paintings, elevated window decals, framed club paraphernalia, and a video proposing a collection of rotating ass purses add to the density of an installation intended to simulate the excitement of brushing past a crush at the club. Additional components of Girth Proof Vol. II include an extensive narrative, BOY’Dega (duoxduox.com), and the Baltimore LED Art Billboard in Station North Arts District (North Charles and Lanvale).

Girth Proof Vol. II is an extension of the Khroma Klub, a distinct realm of BOY’Dega where the cast revels in the ruins of General Idea’s Chroma Key Club. Much in the spirit of General Idea, Wickerham & Lomax’s work has commonly split from the physical walls of the gallery into a decentralized, pervasive, and networked system, finding its audience through various forms of agency. This exhibition is the latest in a series of spin offs from the artists’ current project, BOY’Dega, a serial, supplemental media-driven, televisual website. It takes its codes from online streaming platforms, viral featurettes, and pre-visualizations in order to complicate the established roles of the fan, actor, character, and author.

Wickerham & Lomax is the collaborative name of the Baltimore-based artists Daniel Wickerham (b. 1986, Abbeville, South Carolina) and Malcolm Lomax (b. 1986, Columbus, Ohio). Formerly known as DUOX, the two have been working together since 2009. W&L have developed a searching, nuanced practice that applies a keen critical intuition and fine-tuned irreverence to the problems and potentialities of our contemporary media ecology. Working across diverse media, curatorial platforms, and institutional contexts, they have created a body of work at once context-specific and broadly engaged with networked virtualities. W&L are particularly invested in questions of identity and the body, exploring the impact – profound, ubiquitous, ambivalent – of digital technologies and social spaces on the formation of subjectivities and speculative corporealities.