In the Studio :: Tanya Ziniewicz 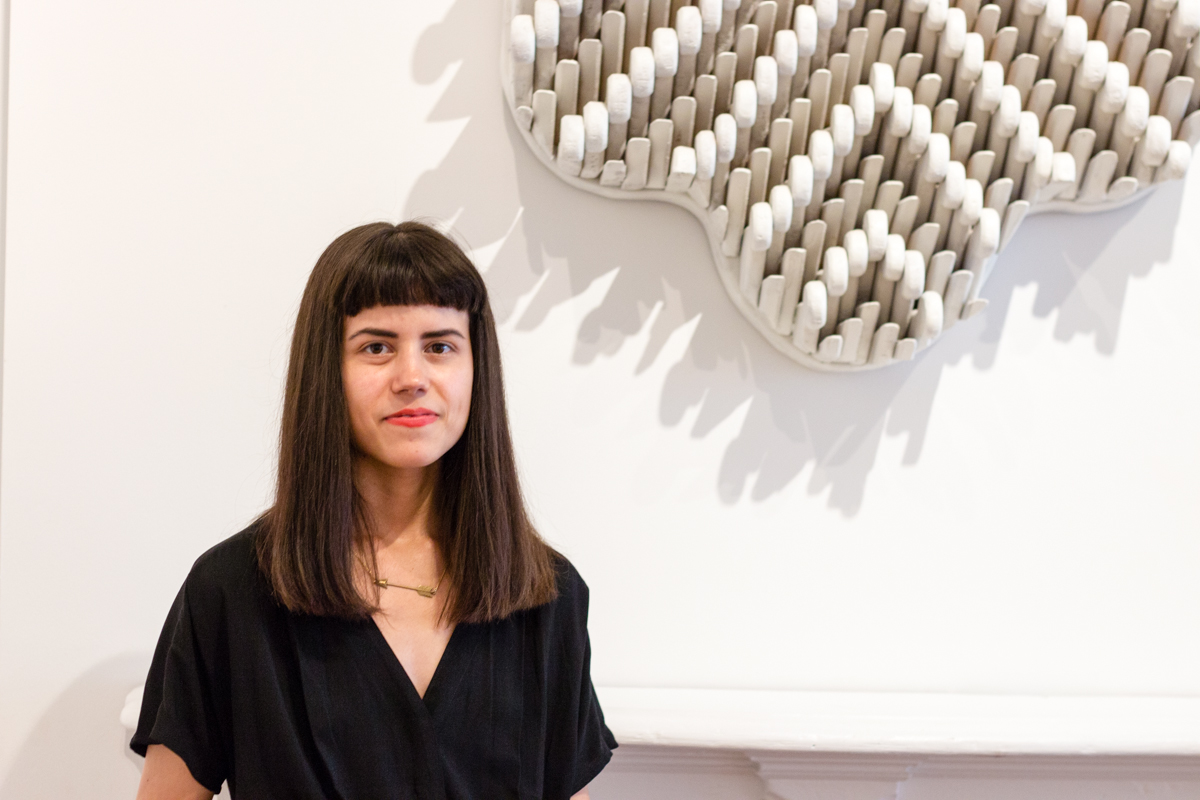 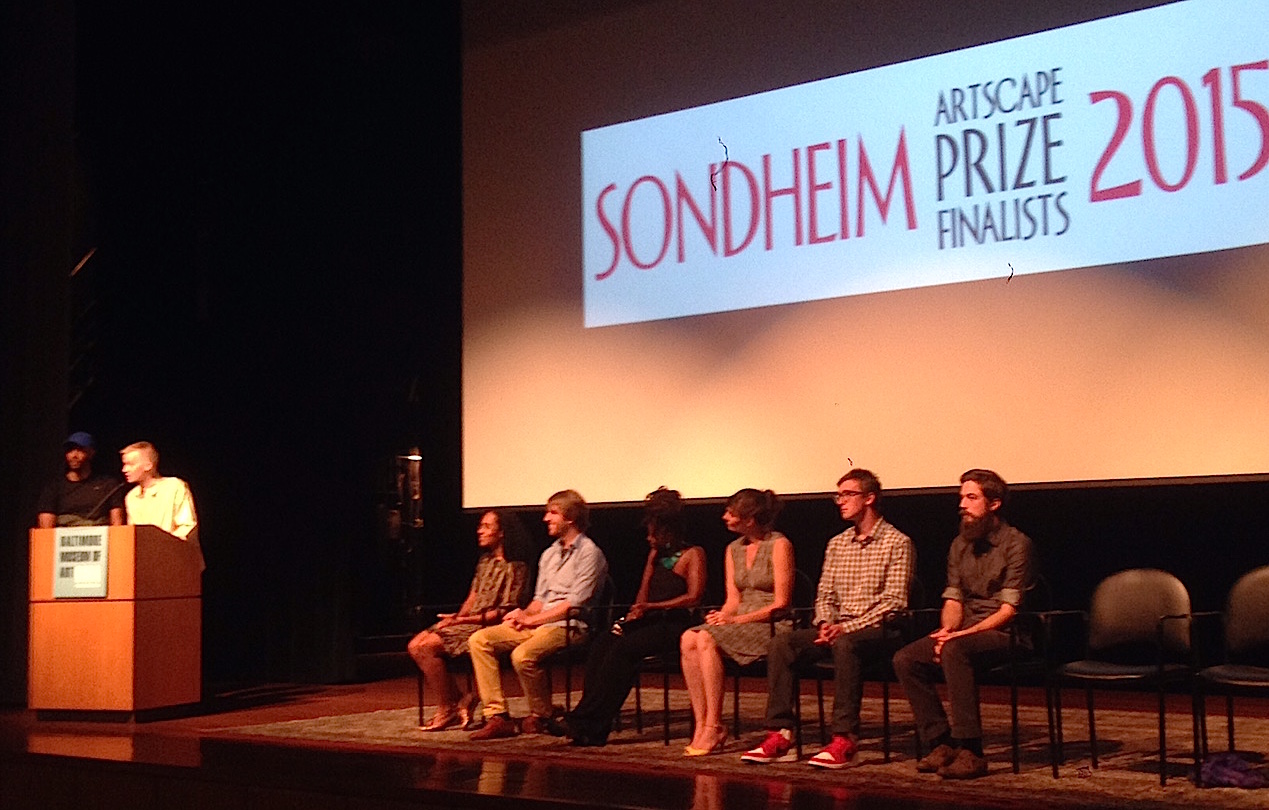 From the BMA’s Official Text:

Mayor Stephanie Rawlings-Blake and the Baltimore Office of Promotion & The Arts (BOPA) have announced that artist collaborative Wickerham & Lomax is the winner of the 2015 Janet & Walter Sondheim Artscape Prize. The coveted $25,000 prize was presented at this evening’s awards ceremony at The Baltimore Museum of Art. The six other finalists will receive a $2,500 honorarium established this year by M&T Bank in partnership with BOPA. Works of art by the winner and finalists are on view at the BMA through Sunday, August 9.

The 2015 Sondheim Prize Acceptance Speech By Wickerham & Lomax from Bmoreart on Vimeo.

Wickerham & Lomax is the collaborative name of artists Daniel Wickerham and Malcolm Lomax. Formerly known as DUOX, the two have been collaborating since 2009. Working across diverse media (sculpture, installation, websites, prints, video, and performance), curatorial platforms, and institutional contexts, they have created a body of work that is focused on the deviation from the digital space to the physical space. Wickerham & Lomax have exhibited widely in both Baltimore and New York, including solo exhibitions at Springsteen Gallery (Baltimore, MD, 2015), the New Museum (New York, NY, 2014), Artists Space (New York, NY, 2012), Open Space (Baltimore, MD, 2009), as well as a solo exhibition at Link Art Center (Brescia, Italy, 2014) and an upcoming exhibition at AC Institute Art Gallery (New York, NY, 2015). They have also been included in several group exhibitions, including Baltimore, Contemporary Cross Section at the Silvermine Arts Center (New Canaan, CT, 2014) and Baltimore Liste at The Contemporary (Baltimore, MD, 2012). Wickerham and Lomax both received their BFA from the Maryland Institute College of Art in 2009. The Sondheim Artscape Prize: 2015 Finalists exhibition is held in conjunction with Artscape and is produced by the Baltimore Office of Promotion & The Arts. It is one of the summer’s most highly anticipated exhibitions. It is designed to assist visual artists in the Greater Baltimore region in furthering their careers by allowing them to pursue tracks in their work that may not otherwise be possible. The artists were selected by an independent panel of jurors, who reviewed the exhibition and interviewed each artist to decide the winner. This year’s jurors are Naima Keith, associate curator at New York’s The Studio Museum; Kelly Kivland, assistant curator at Dia Art Foundation; and Matt Saunders, artist and Harvard College assistant professor. The other 2015 finalists are: Mequitta Ahuja, Zoë Charlton, Benjamin Kelley, Magnolia Laurie, Jim Leach, and Ryan Syrell.