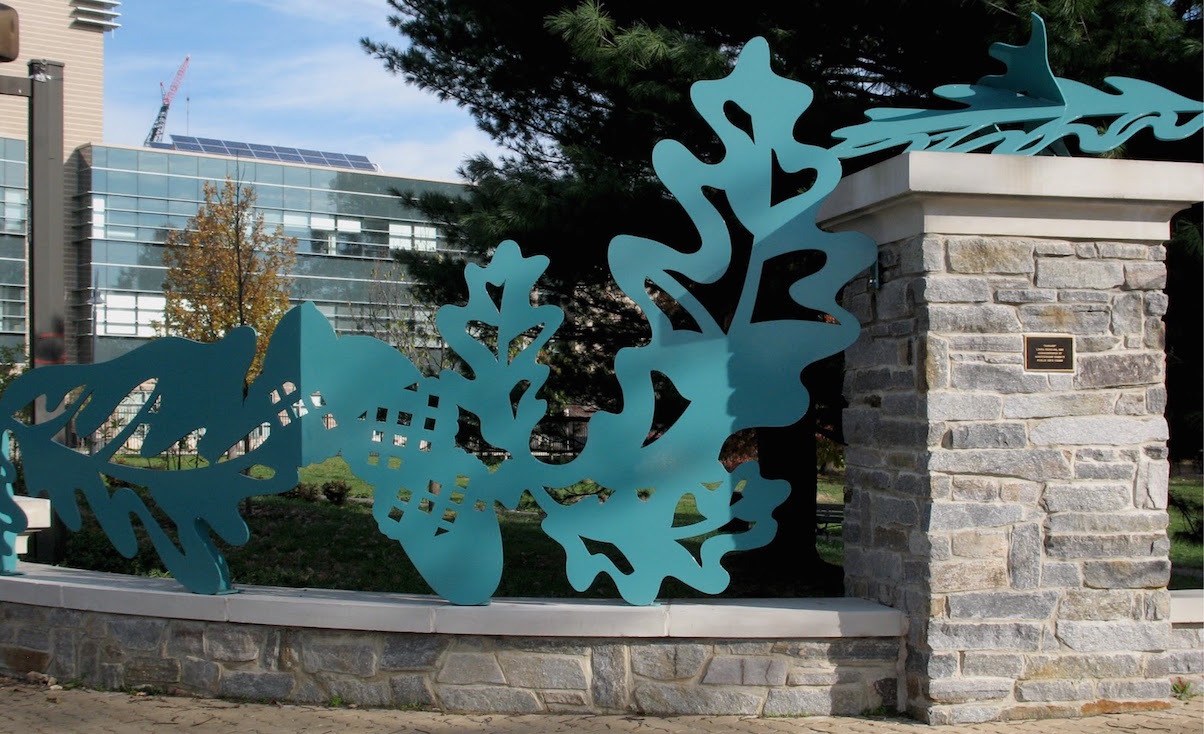 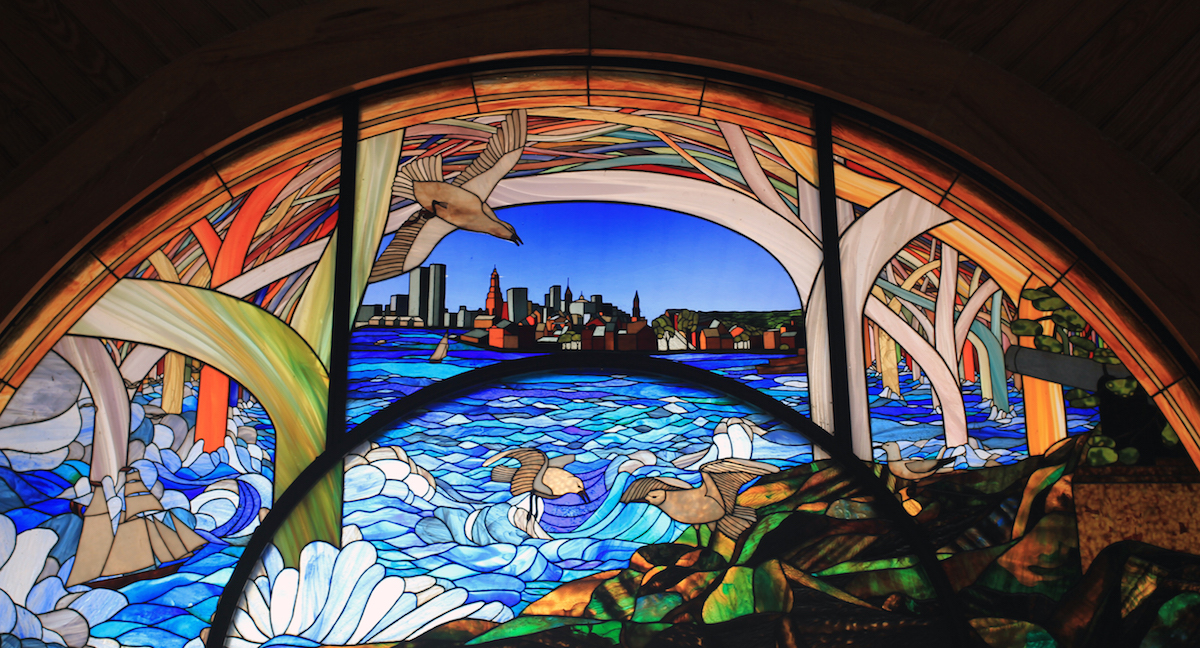 Not So Starving Artists: Broadway Market in Fells Point by Katie Boyts

It’s time for a change in theme here at Not So Starving Artists. Not that I won’t still be eating tacos and bread-based meals multiple times a week, but it seems like a good point at which to pivot and explore a fresh focus. That said, feel free to find me most Sunday afternoons in some taqueria downing a torta and nursing a horchata. Meanwhile, we’ll be taking on the ripe topic of Baltimore’s food markets. Or is it food courts? No wait… hubs? Halls? I like halls. That has a nice ring to it. Or incubators. I can barely keep up. But here’s to a valiant attempt…

There is a new era coming to Baltimore’s food landscape. A resurgence of an age-old concept – the indoor food market. The concept is timeless precisely because it works, and has worked historically, both for the vendor and for the consumer. Although the vendor is likely paying higher rent per square foot than if they were in some large lone warehouse, they gain the opportunity for increased foot traffic and the cross-pollination of audiences as 4 or 6 or 10 other vendors get together with a diversity of goods. These mixed-use spaces are gaining new attention and audiences across the country, and Baltimore is no exception. Last week, Chris Attenborough and I embarked on the “market” conversation and visited Broadway Market in Fells Point for lunch with a simple Not So Starving Artist-themed question: What can we get for $20? Here is the result of 2 people, 20 bucks, 1 market, and 4 food stalls. With varnished wood planks in the ceiling and a large Baltimore-themed stained glass piece, Broadway Market’s south shed has a homey feel to it. This market opened in 1786, and though the bones of the thing are perhaps all that really remain, there is a sense of history in the air. Maybe that’s what was actually clinging to my jacket as we walked out into the cobblestone streets? Not grease at all, but the lingering scent-memory of heavy sailor and migrant stories.

Bustling during the Wednesday lunch, workers from surrounding businesses filled the space with a sense of familiarity. These were no exploring tourists; customers navigated the stalls with ease, chatting up cashiers and taking their seats with a respectable confidence. Within the south shed are three vendors and four stalls:

I love that it seems, based solely on the feminine names here, that this market is a bit of a matriarch.

Chris and I split up inside. He visited Sophia’s and Vikki’s with his $10 goal. I took the two front stalls of Lucia, with my $10. I returned to the meeting spot with a slice of cheese pizza and vegetarian japchae. Chris came back with a cuban sandwich from Vikki’s and a plate of meat pierogis from Sophia’s. We almost stayed within the $20 limit. I sprung for a coke, and we couldn’t not tip. So with $24 spent, we ate an unnecessarily large, but totally delicious, lunch. It was thereby dubbed a Not So Starving Artists success. Many of Baltimore’s existing markets, ones like Broadway that have been around generations, are getting a makeover. Lexington Market is in the midst of a controversial “revitalization” that has many people talking. Cross Street Market was recently purchased by Scott Plank’s War Horse with promises of a renovation. Rumor has it that Hollins Market is slated for a redesign. Belvedere Square Market, also purchased by War Horse, received its facelift last year and is buzzing every weekend, but not without some question – “Is it really a market if I can’t buy produce? Or is it just a glamorized food court?” With that, we begin to see the semantics issue peek its head up.

The list goes on with more than a few newbies coming on board. To name a few, R. House, an innovative, chef-centered concept in Remington, has recently begun to slowly unveil. City Garage is setting up a small-scale food incubator with Dana Sicko of Gundalow Juice at the helm. 520 Park Market recently opened its doors with a smattering of goods – dumplings, a taps fill station, crepes, and oysters. The tapestry of tenants at 520 sounds like a solid line-up, but God save the person that chose that hideous sticker-looking piece with the corn and wine glass and poorly-shaped baguette on the outside of the beautiful building. (Oh, come on, you all were thinking it. It’s terrible. And if you are reading this and have the power to take it down legally, please do so. We will all thank you, everyday, as we eat our dumplings.) Call it what you want: Food Market / Food Hall / Food Court / Food Incubator. There seems to be some very strong opinions about the terminology at play in this genre. The semantics issue is an issue of intentional branding I suppose, and it’s fair to want to hold the reins tightly of your baby, your project. You’ve invested money, sweat, hell maybe even a bit of blood as you chopped onions for the endeavor, so call it whatever you want.

Seriously though, at the heart of it, the terms don’t matter. The common thread keeping the whole thing intact, engaging and alluring, is the food and the people. The real questions are: Is it delicious? Is it made with integrity? From there, slap whatever name you want on it and let’s eat.

I’ll be honest: I have my concerns. Is there enough demand? Can the Baltimore audience support the retailers and chefs revenue needs? Will they all be aggressively competing with each other and if so, who will win? Or will they courteously go about their business of making tasty food and keeping their regulars happy? Of course I’m biased and have my bets on the success of certain ones, but I’ll hold my tongue and anxiously await as it all shakes out over the next few years. In the meantime, get to eating because you’ll want to have some points of comparison five years from now.