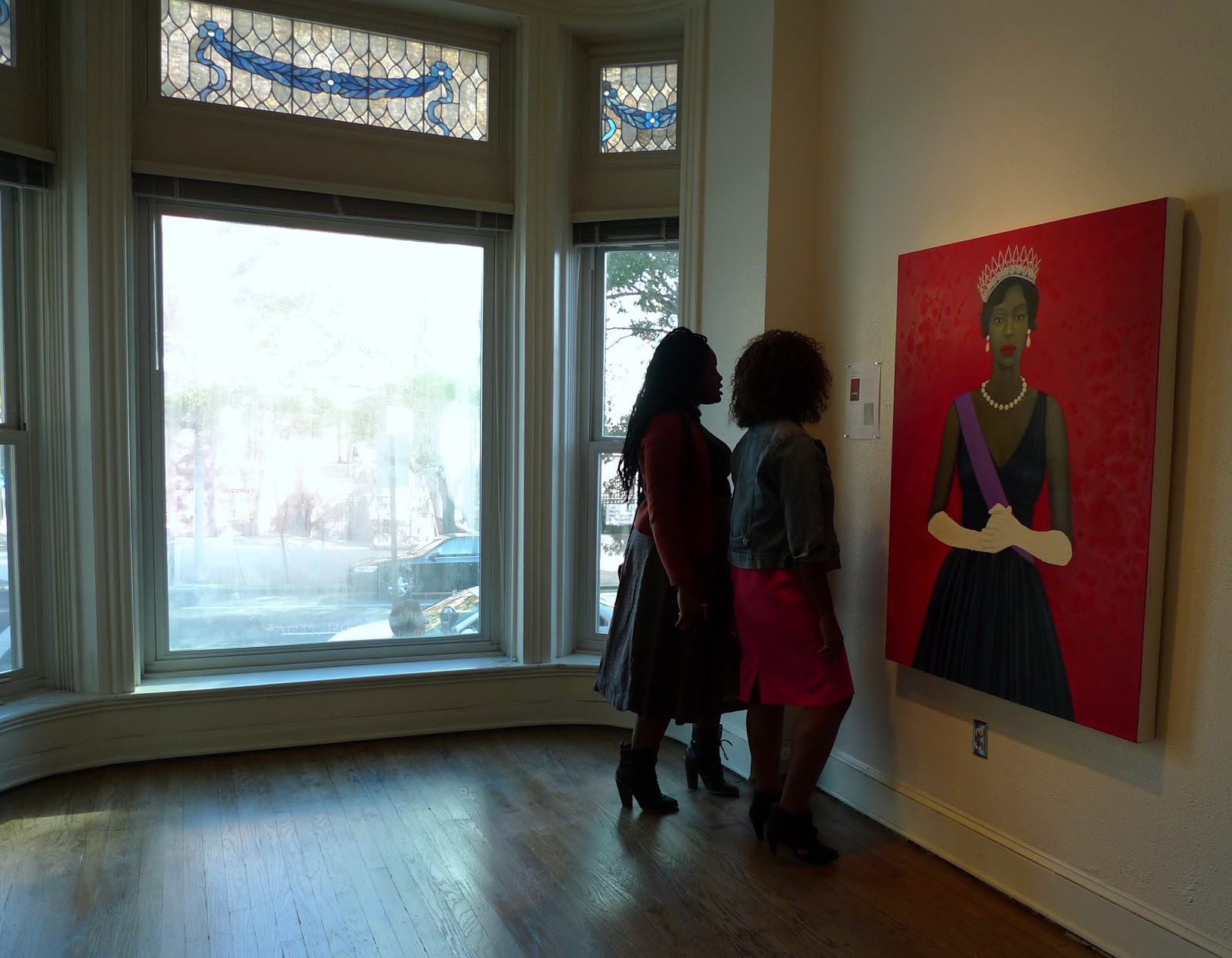 How to Work with Artists 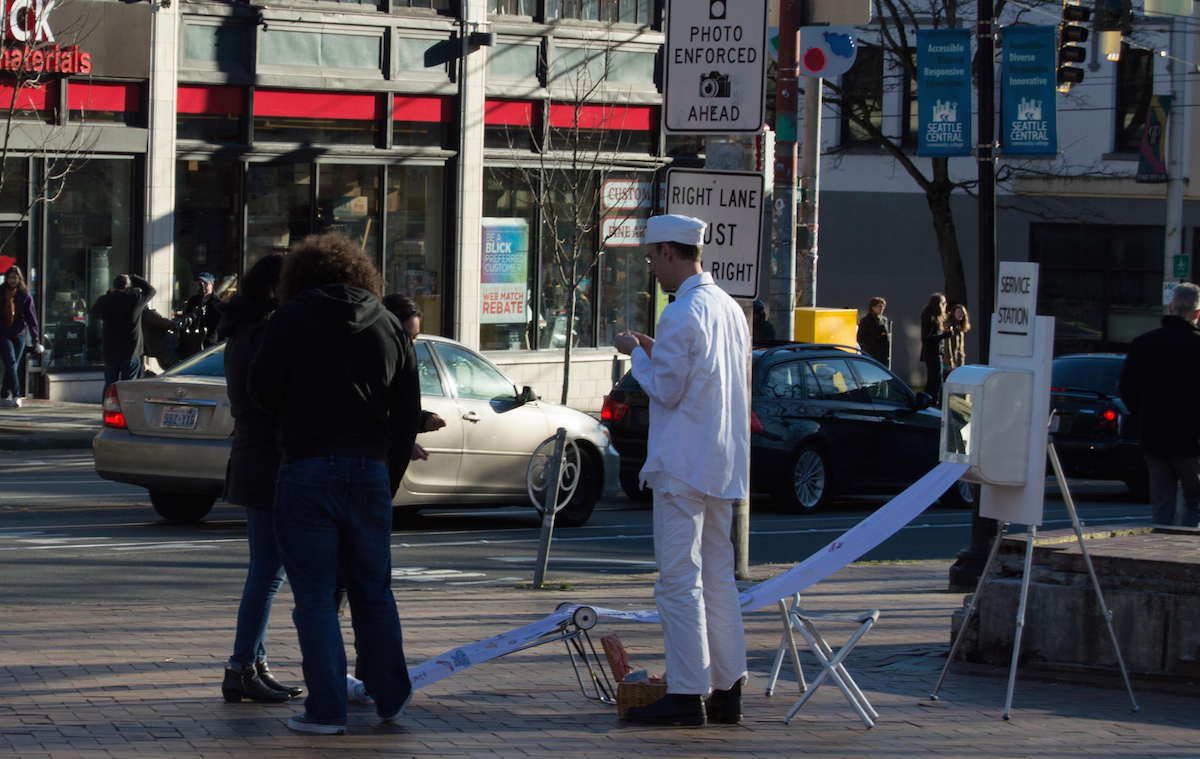 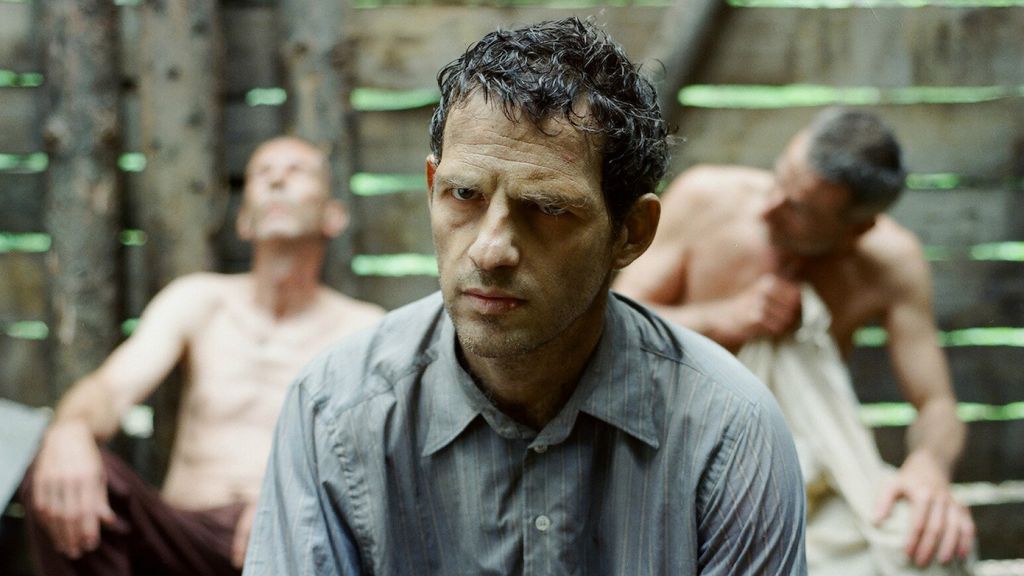 Son of Saul Offers an Unflinching, Personal Portrayal of the Holocaust, A Film Review by Christopher Llewellyn Reed

Welcome to hell. From the very first moments of Hungarian first-time feature-director László Nemes’ Oscar-nominated Son of Saul, we are immersed in the vivid sounds and images of Auschwitz-Birkenau. If you think you’ve experienced enough harrowing cinematic representations of the Holocaust, think again.

This is a film that demands to be seen, even though we sense that there can be no possible outcome other than preordained tragedy. The director focuses our attention intently on one man and his struggle to complete one task, and so we sit, riveted, amazed at the force of will and power of the human spirit.

In basic screenwriting, we teach the relatively simple rules of dramatic conflict, which boil down to: a person with a problem. Here, even in the midst of the horrors of genocide, we get just that. Saul, our protagonist – a member of the Sonderkommando (those Jews tasked by the Nazis with managing other Jews) – makes a discovery at the start of the film that leaves him with no choice but to act. Given his quasi-managerial status, he has slightly more privilege than the average prisoner, but he’s still, ultimately, destined for slaughter. Using the limited liberty granted to him, Saul spends the next 100 minutes of this tense concentration-camp procedural in the attempt to resolve his dilemma. Given the set of circumstances, we can’t expect a happy end, but it’s impossible not to lose oneself in the gripping details of the plot. Actor (and relative screen newcomer) Géza Röhrig plays Saul, in a bravura performance in which every moment of doubt and terror – the bulk of the movie – is writ large on his expressive features. Since most of the film is framed in either a tight close-up or medium shot of Mr. Röhrig – with only the occasional leap backwards for a wider view – we become quite familiar with those features. And it’s this close vantage point on the actor – with the horrific goings-on blurred out through shallow focus behind him – that makes Son of Saul bearable.

We hear the grotesque noises of the place, breathe in the atmosphere, but are mostly spared the gruesome sights. We can, therefore, stay focused on Saul … and his problem. Kudos to director Nemes and cinematographer Mátyás Erdély (James White) for creating this masterful marriage of form and function.

This is, indeed, tour-de-force filmmaking. The subject matter is rough, for sure; the stakes don’t get much higher than this (we also talk about “raising the stakes” in screenwriting). But this is a case where aesthetics and content merge into a perfect whole, where all the elements come together in a cry of anguish at Nazi atrocities. Anguish, yes, but Saul keeps on going, willing neither to admit defeat nor reject his own humanity. See what this man goes through, and marvel at his strength. It is the best form of resistance against barbarism.

Can we define movies about the Holocaust as a specific genre? Since the end of World War II, there have been many films that have wrestled with the horrors, from Fred Zinnemann’s The Search (1948) to Alain Resnais’ Night and Fog (1955) and Marcel Ophuls’ The Sorrow and the Pity (1969) – twin hallmarks of the documentary genre – through the landmark 1978 NBC miniseries Holocaust (probably most responsible for mainstreaming discussions of that genocide in households across America) to Steven Spielberg’s Schindler’s List and beyond (to name but a few among many).

At some point, for subjects like this that have been treated so often – World War II, itself, is another over-represented tableau – we must wonder if anything fresh can be said. But then a brilliant filmmaker comes along and dispels the notion that there is nothing new under the cinematic sun.

Before Spielberg gave us his well-crafted take, Agnieszka Holland wowed us with her 1990 Europa Europa. In 2007, Stefan Ruzowitzky offered up Oscar-winner The Counterfeiters. These films proved that the territory was far from fallow. As does Son of Saul. For film lovers, as well as for students of history (and yes, of the Holocaust), it is an absolute must-see.

Son of Saul opens February 19 at the Charles Theatre in Baltimore and is playing in DC at the Landmark E-Street and Landmark Bethesda Row cinemas.