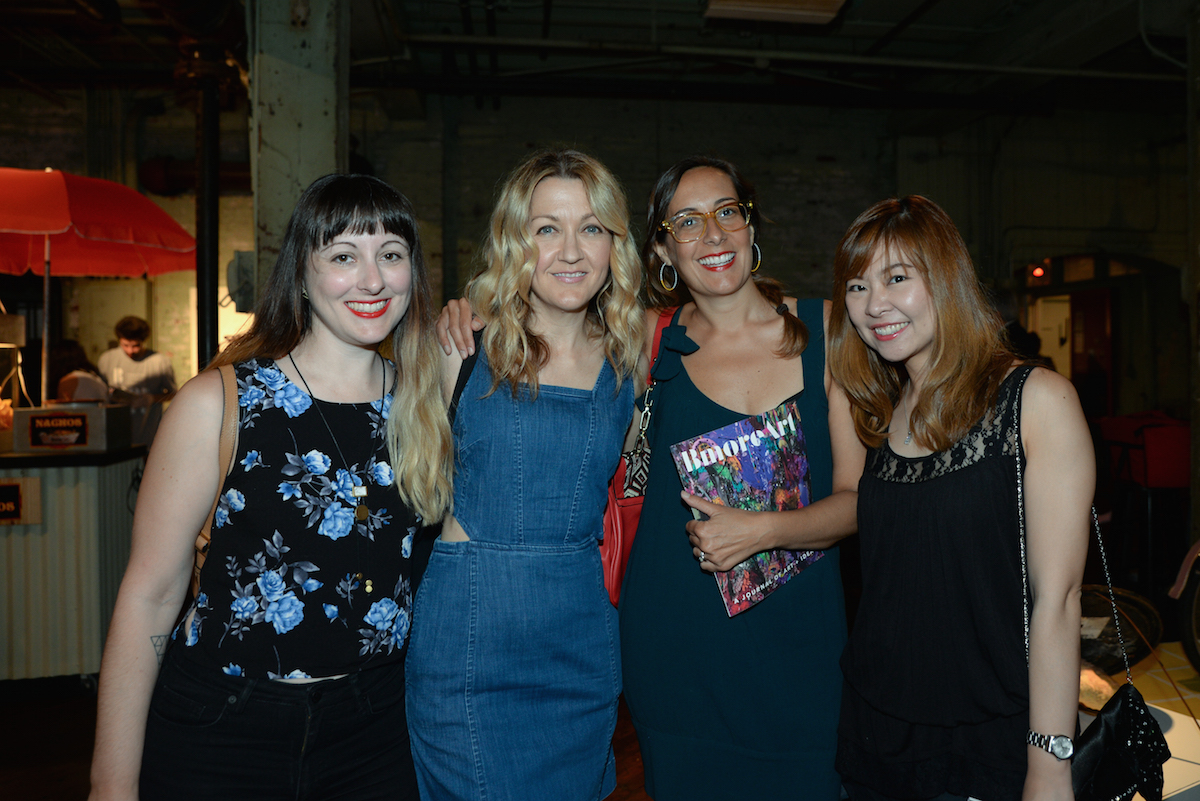 If I Ruled the World: Chapter 9 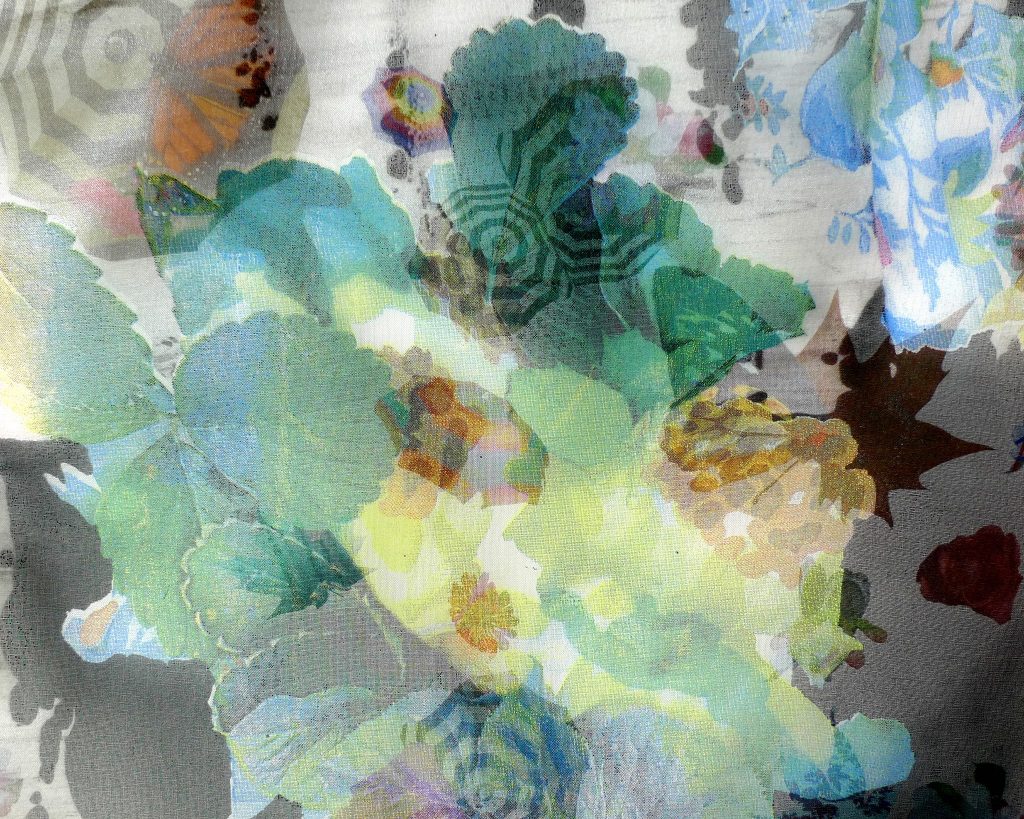